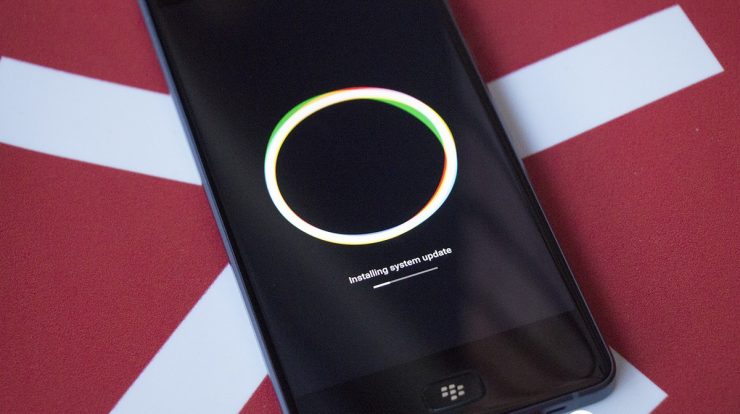 BlackBerry Motion ACD519 update now available for download following the release of ACD715 update for BlackBerry KEY2 while KEY2 LE was part of the update but the number of KEY2 LE update was limited compared to KEY2. 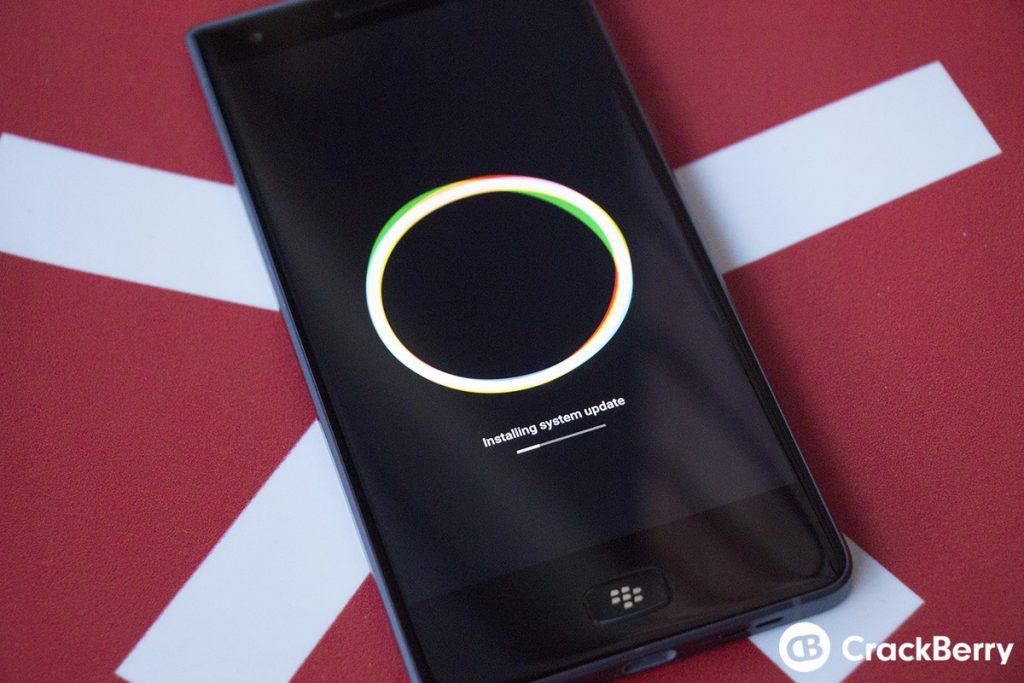 The file size is measured to be around 100MB containing all the file update you need to upgrade the BlackBerry Motion software ACD519.

The BlackBerry Motion software update is supposed to come up OTA once you are connected to the internet with a pop to download and install the update.

All BlackBerry Motion will get a notification for the ACD519 software update. However, if the update if not available OTA (over-the-air) you can upgrade to the latest software maunally.

If you cannot get the BlackBerry Motion ACD519 software update over the air here is how to upgrade to it manually.

Once the software is downloaded and installed, you will be prompted to restart your BlackBerry Motion.

Upon successful installation, go back to the system update and check for the latest version and you will be notified that you are running the latest software update.

How to Create PhotoCollage with Pixiz

How to Play Xbox on iPhone

How to Add Music to Snapchat on your iPhone

How to Redeem Roblox Promo Code 2020