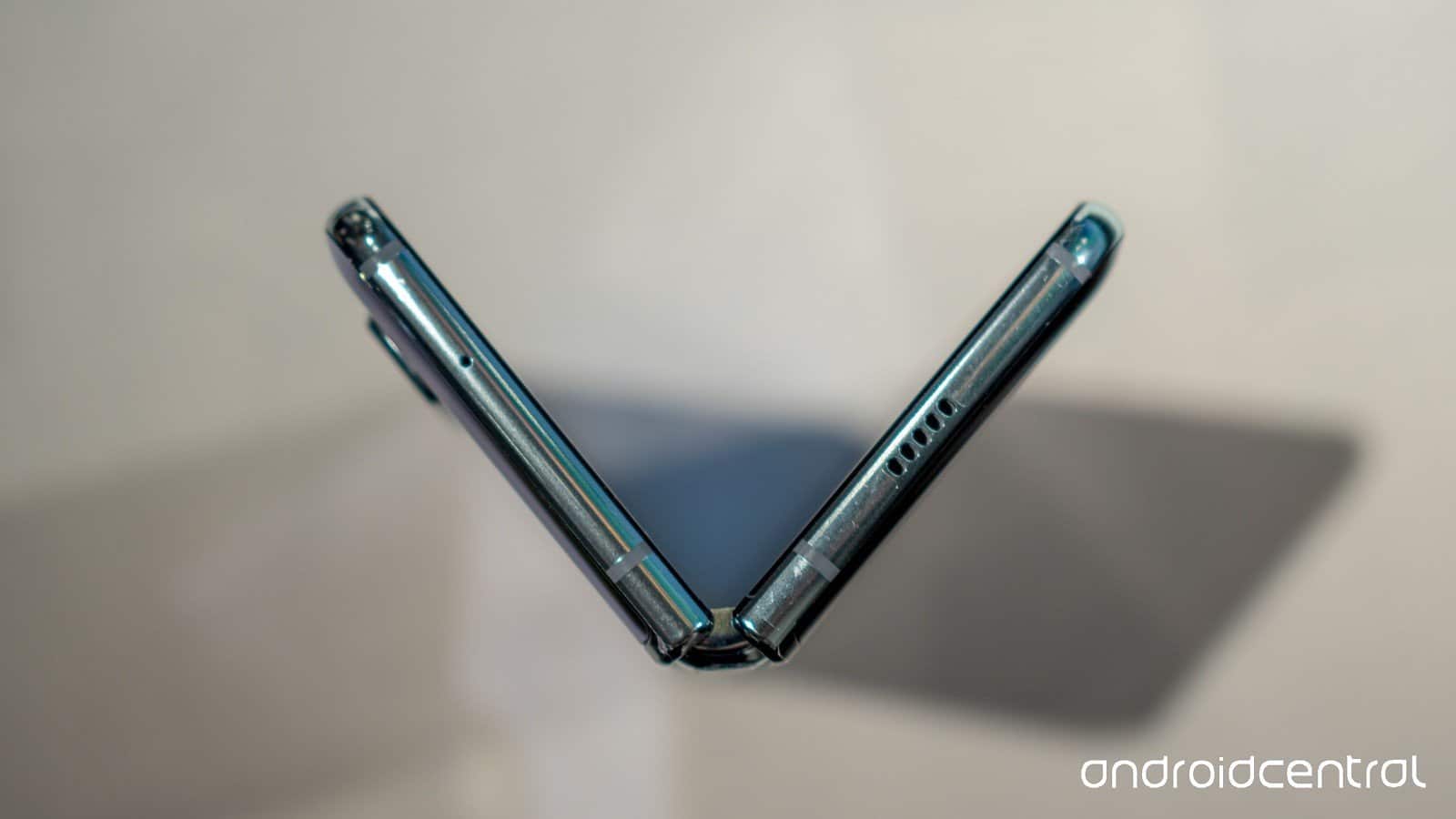 Giant technology firm, Samsung has yet received another setback in its efforts to wow, and please, it is diverse smartphone users. With the failed Galaxy Fold, the renowned Company within a spare of three years has received backlashes and disapproval ratings from users and non-users of its devices worldwide.

With a malfunction crisis regarding the Galaxy Note 7 released in 2016 marked with battery malfunctioning, which caused some users’ devices to explode, the Company has made a remembrance of its errors with the failed Galaxy Fold’s lack of sophistication and durability according to users’ experience.

Is error common with Samsung?

One would ask this question to know the preexisting history of Samsung’s successes and failures. Just before the failed Galaxy Fold saga, Samsung has to recall millions of its Galaxy Note 7 in 2016 over battery failure.

Some users narrated the device bursting into flames when charged or around heated temperature. The Galaxy Note 7 marked the major beginning of doubts in Samsung’s smartphones. Although subsequent Samsung models after the Note 7 saga were operationally brilliant and user friendly, the failed Galaxy Fold has called for an uprooting of the Company’s past failure.

With claims of the Galaxy Fold not lasting two days with some users, the almost $2,000 worth device has intensified mistrust in Samsung ratings, and the Company’s unprecedented move to create the first Foldable smartphone suffered a heavy blow.

Here are some of the complaints about the failed Samsung Galaxy Fold;

A major problem that cannot go unnoticed is the exposure and gaps in the hinge design of the failed Galaxy Fold. With real-time exposure to various things during the course of daily life activities, dust resistance should be one of the considerations during the design conceptualization. Unfortunately, Samsung didn’t totally consider this, making the Galaxy Fold susceptible to substances.

Affectingly, substances that find their way into the device distort the smartphone’s display performance. Lacking the waterproof feature is not entirely worrying or unpleasant as there are little chances of the device finding itself in a pool of water when compared to encountering dust and other substances while being carried around in different places.

One other thing Samsung should work towards is to improve the strength and durability of the thin layer on the device’s screen. Usually, smartphone products have a screen protective layer and Samsung is no stranger in this practice. However, the Company seems to have taken a turn in the case of the failed Samsung Galaxy fold as the protective layer wasn’t expected to be removed or optionally used by customers. It was actually part of the display technology, not an optional protective feature.

Being a new and different technology, its protective layer is made of different materials when compared to regular unfoldable devices. Samsung Display Thin Film Encapsulation technology specifically for OLED displays was used. This could be one of its reasons for not making the use of the protective layer optional.

When trying to correct this development as it apparently wasn’t welcomed by users, Samsung should improvise and change the operational method of placing the touch sensor module directly on this thin plastic layer. And a quick question; why is it designed to be removable, Causing screen damage? Samsung really needs to think this through.

As though the South Korean manufacturing Company listened to reviews and complaints from bloggers and users, some corrections were stated to have been made during the phone’s return last September.

Attending to the most worrisome and damaging error, Samsung made a change to the appearance of the screen which initially looked like a film layer that could be removed. We earlier called attention to customers; confusion as to the appearance of the screen film which looked like a protective layer but in reality was an irremovable part of the screen that facilitates its display operations. The Company has corrected this mistake by extending a protective screen layer by the edges of the embattled foldable smartphone.

While that seems to be the major corrections done to the failed Samsung Galaxy Fold, minor hitches such as malfunctioning and de-synchronized performance regarding the two distant sides of the 7.3-inch widescreen when assessing online sites. This Jelly Scrolling is believed to have been caused by a situational configuration of having two screens with one processor to the right and another to the left side. This isn’t entirely blamable as it is a new technology.

Conclusively, we hope Samsung would not have to completely halt the production and promotion of the Galaxy Fold. A continued complaint and dissatisfaction could warrant this and the least Samsung wants, after its experience with the failed Galaxy Note 7, is to infuriate the buyers of the expensive embattled Galaxy Fold.

What do you think about the failed Samsung Galaxy Fold? Let’s know your thoughts in the comments section.