The emergence of the telephone, particularly the mobile phone, has done a lot of good in improving the way we as humans communicate. Gone are when you needed to send a letter and wait for days before it gets to the recipient and days before you get a response.

The mobile phone gave us instant communication, and now we can communicate instantly with anyone we want from and anywhere in the world.

All that is required is that both the caller and the call receiver have a sim from a network provider inserted into a phone.

There are instances where your call is being forwarded to the voicemail where you can leave a message for the person you plan on getting through to.

The voicemail is a beneficial feature of the telephone, either wired or mobile, as it affords you as the caller the opportunity to leave a message to the receiver. To let them know why you called if it is necessary to call back, and when will be the appropriate time to call back.

This might have happened to you a couple of times, either as the caller with the receiver unavailable or as the receiver when your phone is at a distance, and you did not get to it fast enough while it was ringing.

Either way, you can read through the rest of the article to get an answer to the question of how many times does a phone ring before voicemail. 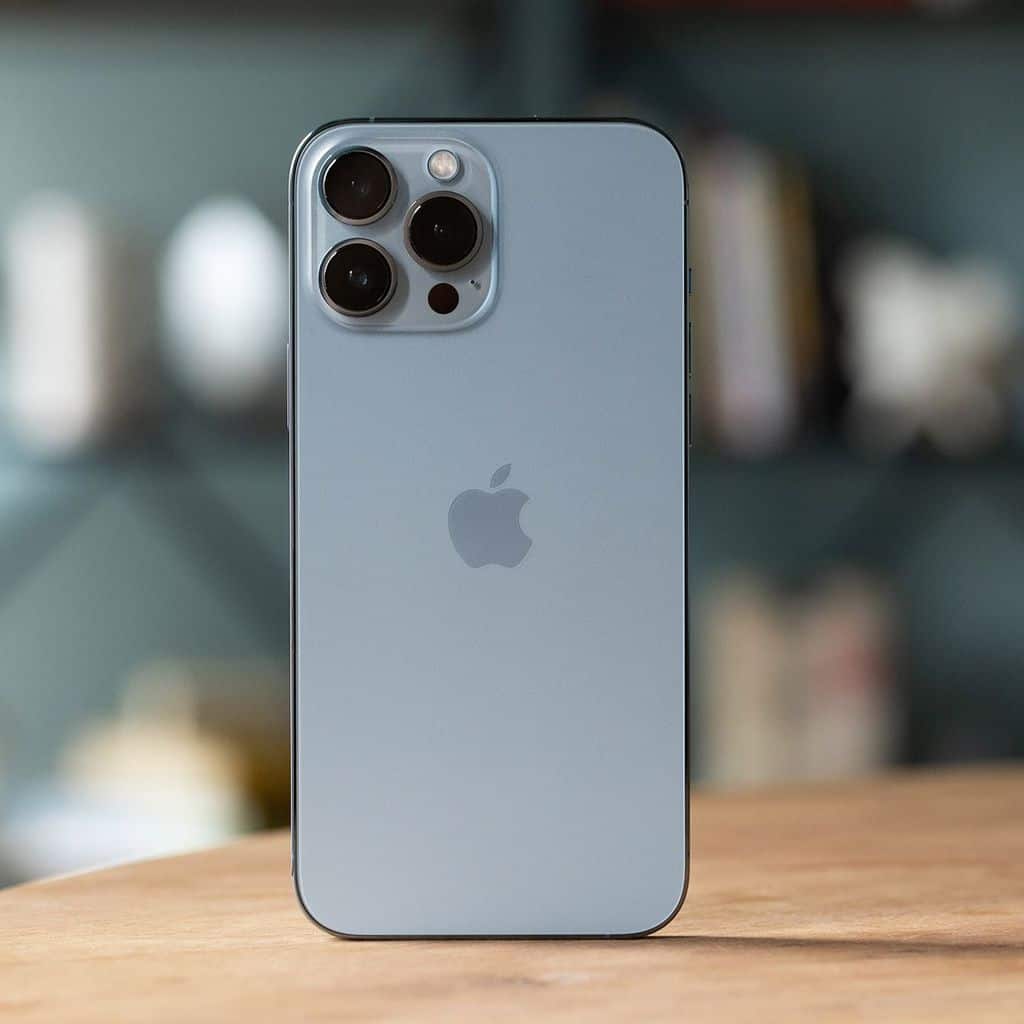 How Many Times Does a Phone Ring Before Voicemail

Still, before you get to your phone to pick up their call, the call has been diverted to your voicemail, so you are interested in knowing how many times does a phone ring before voicemail.

The number of times a phone will ring before the call is diverted to the voicemail depends on the mobile network provider and the region the receiver of the call is based.

Although across regions and mobile providers worldwide, the common consensus is for the phone to ring about five to six times, approximately 25 to 30 seconds before the call gets diverted to the receiver’s voicemail.

In recent times, it has also been reported that some network providers allow their customers to determine the number of times they will want their phone to ring before the call ends or gets diverted to their voicemail.

So if you call a person, and it rings about five to six times without the person picking up the call, you should expect the call to divert to their voicemail, if they have one set up or the call will end automatically. 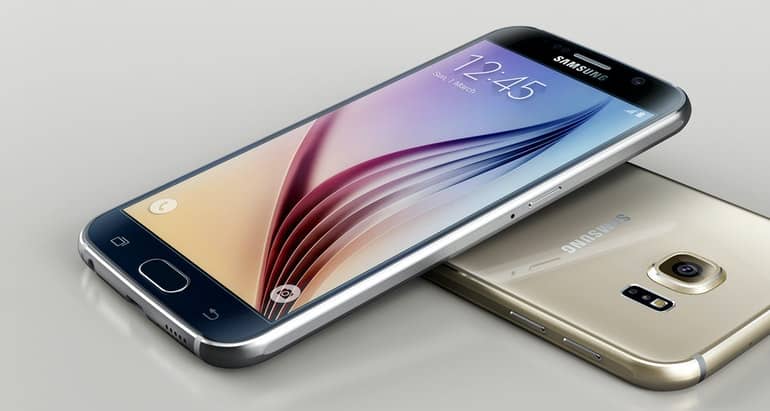 How Many Times is Considered Polite to Call a Person

You need to get through to someone who is not picking up their calls, and you are wondering how many times will be considered okay to call a person if they are not picking up.

While there is no fixed rule about the number of times that is appropriate to call, there is a consensus that you should only call twice or a maximum of three times.

Some people suffering from anxiety and panic attacks might get triggered when they see a lot of missed calls on their phone, as it might be a signal that there is an emergency or something has gone wrong.

So after calling a person two or three times and you notice they are not picking up, the best thing to do is to send them a text message they can read when they get a hold of their phone. If they have their voicemail set up, you can leave a recorded message in their voicemail box, and they can listen to it when they can.

How Many Times Does a Phone Ring Before Voicemail (iPhone)

When it comes to making and receiving calls, the iPhone is very similar to other phone models and operating systems.

You should typically expect 4 to 5 rings within approximately 25 to so seconds before the call gets diverted to the voicemail of the receiver.

The voicemail usually has a custom recorded message by the receiver of the call, and after the prompt, you can record your message. When the receiver checks their voicemail box, they can listen to your message and call you back if and when necessary. 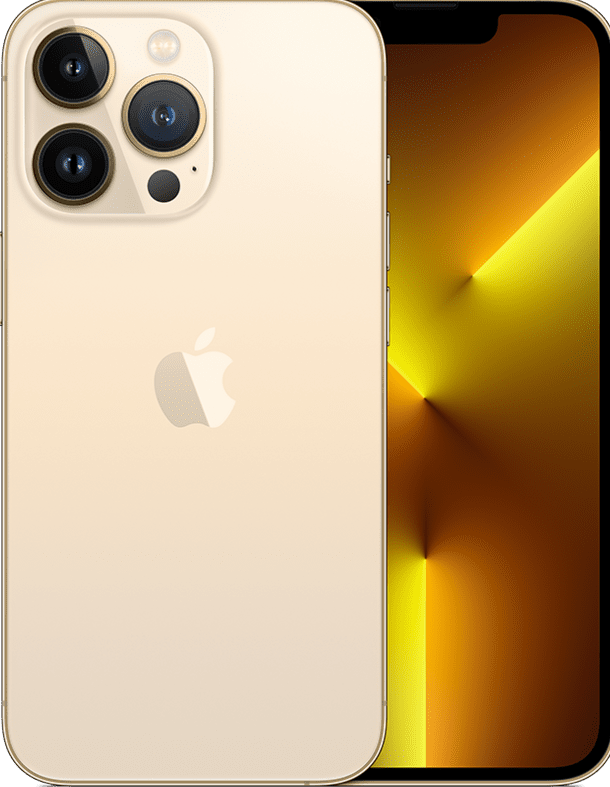 How long does a Phone Ring Android

An android phone is similar to the iPhone and other phone operating systems when it applies to making and receiving calls.

An android phone will typically ring about five to six times before the call either automatically end or diverts to the receiver’s voicemail, where you can record a message if they have one set up.

How Many Times Does a Phone Ring on Facetime

Facetime, in recent times, has become a popular means of communicating.

Typically, when you try to call a person on facetime, their phone will ring about 11 times, giving the receiver a lot of time to pick up the call.

However, if they do not pick up the call after the 11th ring, facetime will automatically end the call, and since facetime does not have the voicemail feature regular phone calls have, you can just send them a message.

Although, if the receiver declines your call, the call will not get up to 11 rings.

This article has answered the question about how many times does a phone ring before voicemail.

We also looked at how many times does a phone ring before voicemail for both android and iPhones.

We also looked at how many times a phone will ring when attempting to make a facetime call. 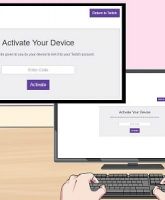 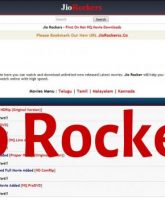 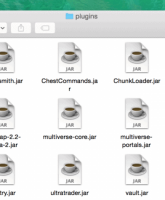 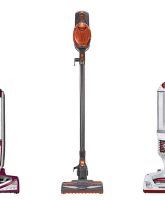 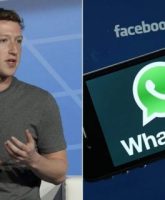 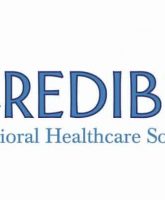