Apple Inc. always looks forward to the most important date in the company’s calendar since there’s always an annual launch of the latest iPhone series. Expectations are in top gear for the iPhone 14 models, and many speculations about Apple’s 2022 iPhones have erupted.

Are you among the thousands of people surfing the internet for when will the next iPhone come out? Well, look no further because you will get the answer here. Apart from the release date, you will also get to know the fantastic features, colors, and even the prices of the much-anticipated phone.

There are speculations that the iPhone will have a notch-less display feature with a hole-punch camera, flush rear cameras, an A16 chip, and many more amazing features. Apple is expected to announce the iPhone 14 on September 7 or around the fall of 2022, and the phone should be released shortly afterward.

In this article, we will show you the latest revelation and speculations about Apple’s following up on the latest leaks and rumors concerning Apple’s next forerunner iPhone launch, which includes the release date, tech specs, and features, design changes, pricing, and more as mentioned earlier.

While we await the release of the new phones, get familiar with the features and specs of the upcoming latest iPhone series. Read on to unveil more revelations about this latest Apple invention. When will the next iPhone come out? You will get to know the answer as you scroll down. 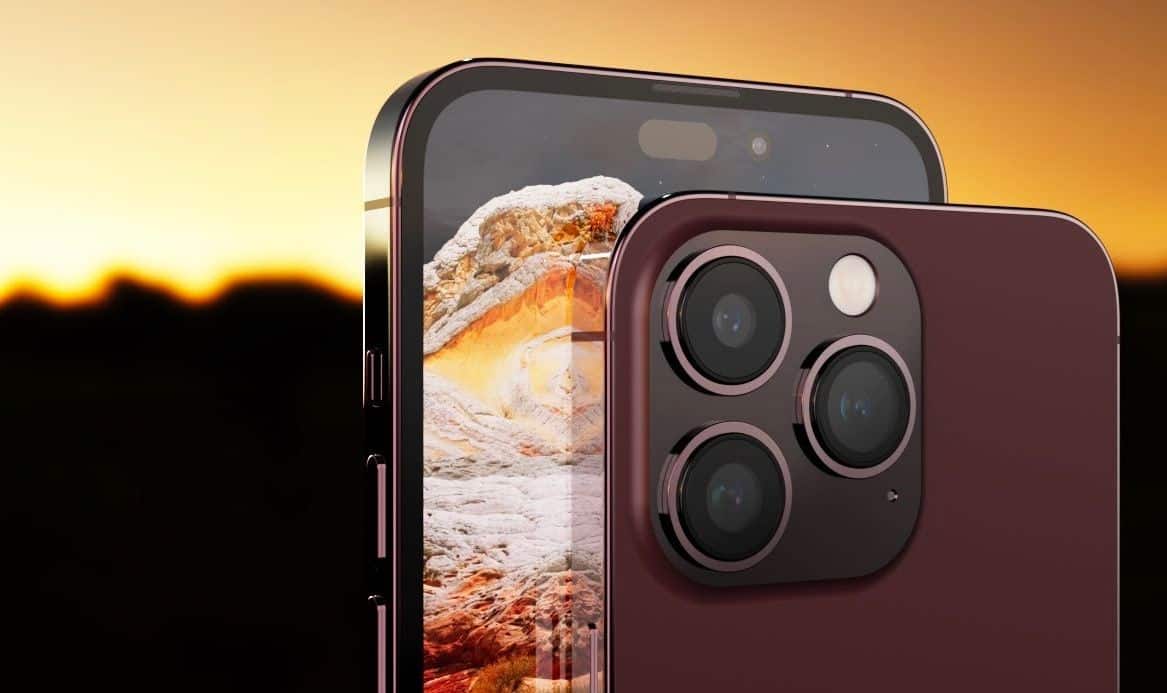 The following are the fantastic features of the upcoming iPhone 14 series. Check out some of the iPhone 14 lineup’s specifications and potential latest features below:

The iPhone 14 Pro models may likely have a titanium frame feature instead of a stainless steel frame and redesigned speaker with microphone grilles. Apple may also add a new vapor chamber thermal system that will help to keep the iPhone cooler to reduce the impact of faster chips and 5G connectivity. These and many more features are what you should expect to see on the latest iPhone 14 series. When will the next iPhone come out? We’d be comparing and analyzing the significant differences between the Apple iPhone 13 vs Apple iPhone 14. Although the iPhone 13 is an excellent phone with unique features, Apple continuously improves its products yearly.

Here are the differences between iPhone 13 and iPhone 14. Based on the speculations and leaks we have garnered so far, we’d be comparing the design, Touch ID, Price, Chip and performance, Cameras, Outlook, and 5G: 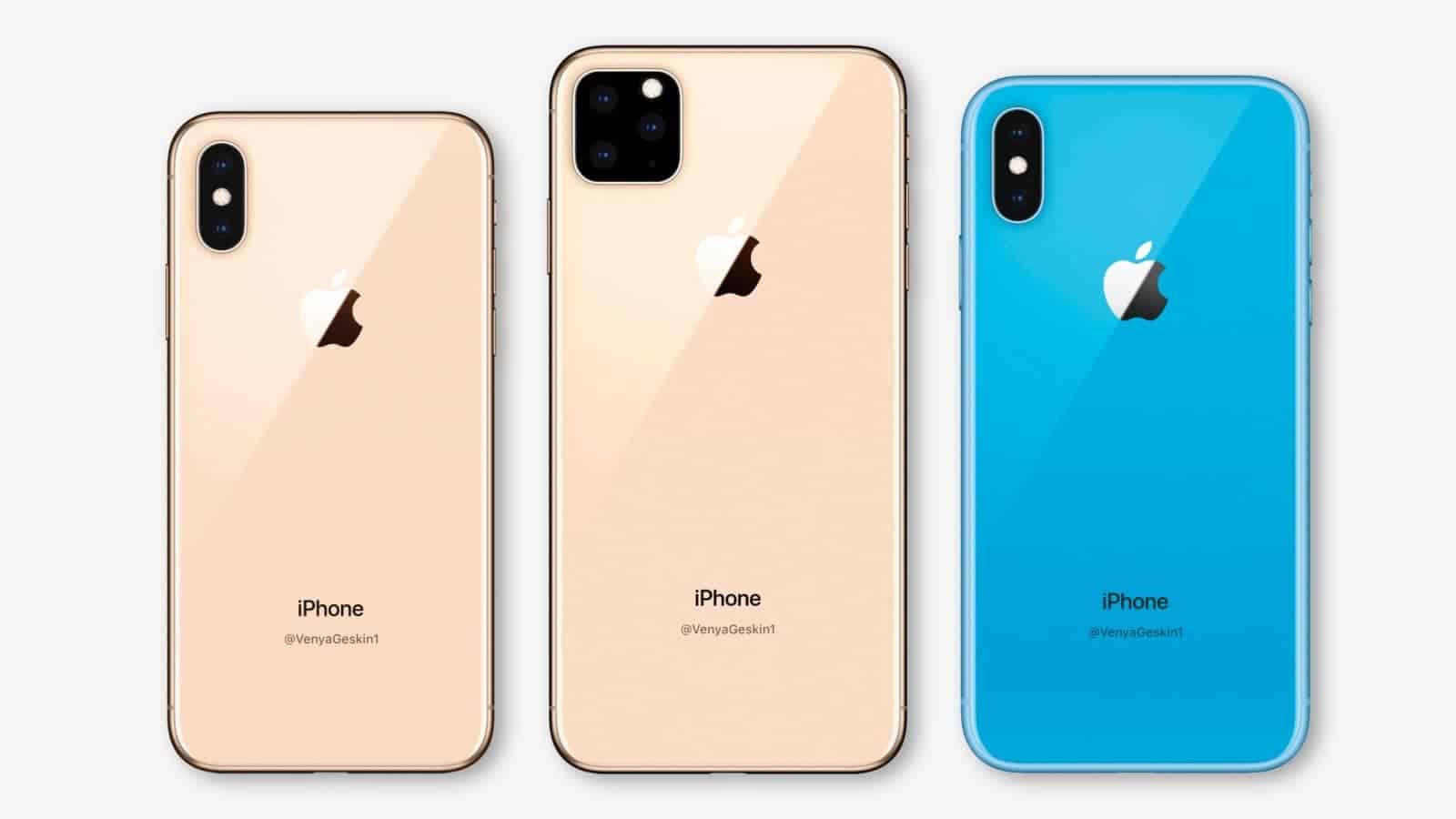 With the iPhone 14, Apple is potentially providing an in-display Touch ID which would give users a feasible option for Face ID. However, from the speculations, Touch ID seems a no-go for the new forerunner iPhone. Currently, the Face ID functions with masks in iOS 15.4 for iPhone 13. It’s not sure if the Touch ID is needed anymore. Though it’s difficult to say no to an additional layer of biometric security, it’s not as needed as previously. 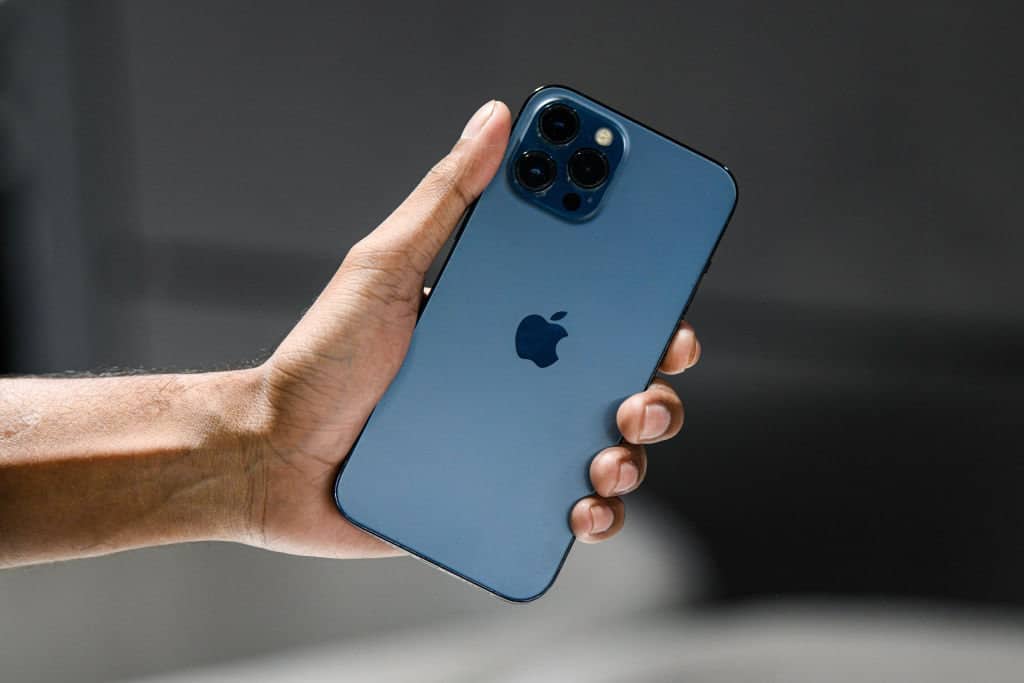 Price: How much will the iPhone 14 cost?

A price hike is anticipated for the new forerunner phone. If the iPhone 13 mini model is sold at $699, it implies that the base iPhone 14 could begin at $799 like the iPhone 13, while the rumored iPhone 14 Max could increase by $100 more at $899. Speculated price for iPhone 14 Pro and Pro Max is about $999 and $1,099, respectively, for a start price. However, new speculation says both Pro models will cost another $100 higher over the last generation. When will the next iPhone come out?

Speculations have it that iPhone 14 may have the 3-nanometer chip feature due to technical challenges, as reported by The Information. It was rumored that the A16 Bionic chip could be based on a 4nm process, an upgrade from the 5nm A15 Bionic according to Digitimes. iPhone 14 regular and iPhone 14 Max could get the same A15 chipset (or a modified version) set up in the iPhone 13 lineup. The iPhone 14 Pro should be at least faster than the best Android phones. According to a report from Apple analyst Min-Chi Kuo, Apple may skip from a 12MP primary sensor found on the iPhone 13 to a 48MP wide camera on the iPhone 14 Pro. This upgrade will be a big one in terms of its resolution. The iPhone 13 Pro has the best phone camera despite providing just a 12MP sensor. Besides using the megapixels to measure, the image quality is way more than that. Other upgrades include front-facing cameras, like the auto-focus and a wider aperture. These new features will allow you to take brighter selfies in better focus since this spec is rumored to be found on all four models, not just the Pros. When will the next iPhone come out?

The latest iPhone 14 Pro would be more unique in terms of design, specs, cameras, and more than the iPhone 13. Even if the iPhone 14 looks similar to the iPhone 13, there’s a possibility that iPhone 14 Max will have a bigger screen size to replace the Mini. When will the next iPhone come out?

Although it was rumored that satellite connectivity would be added to iPhone 13, it never happened. Possibly this feature may arrive on the iPhone 14 series this year. There’s no doubt that the iPhone 13 is one of the best 5G phones, but the iPhone 14 might take things to a higher level with a new Apple-made modem. For several generations, Apple has been hoping on Qualcomm’s 5G modems. How large will iPhone 14 screen be?

Since Apple’s previous two iPhones have the same 6.1-inch size for the base model while increasing to 6.7 inches for the Pro Max. According to the Nikkei Asian Review report, Apple has decided to stick with these screen sizes for the iPhone 14 but will stop the production of the 5.4-inch Mini since there are prolonged sales of the iPhone 12 Mini, as rumored and supported by a March report from 9to5Mac. When will the next iPhone come out?

It’s important to note that this speculation should be skeptical since ShrimpApplePro doesn’t have an extensive track record to support its speculations. Below are the speculated screen sizes of the iPhone 14 series:

Will iPhone 14 use a SIM card?

There was speculation around 2020 that Apple was planning on eradicating the use of physical SIM cards, and now the leaks suggest that the iPhone 14 may be the forerunner of this feature. However, 9to5Mac denied the rumors, stating that a Brazilian site claims that the iPhone 15 Pro would go physically SIM-less.

Later, MacRumors reported anonymously that Apple was preparing major carriers for eSIM-only phones by September. The Apple leaker, DylanDKT, declared being “in agreement” with reports of using physical SIM cards to be removed; however, his Twitter account disappeared afterward.

When will the next iPhone come out?

When will the next iPhone come out? With all indications pointing at Apple announcing the iPhone 14 on September 7, the phone is expected to be released shortly after that. These reports have been flowing alongside speculations about the following iPhone line’s design, price, and new features.

The new iPhone series is anticipated to debut at the next Apple’s launch event slated for September 7 at 10 a.m. PT, possibly with the launch of the Apple Watch Series 8. 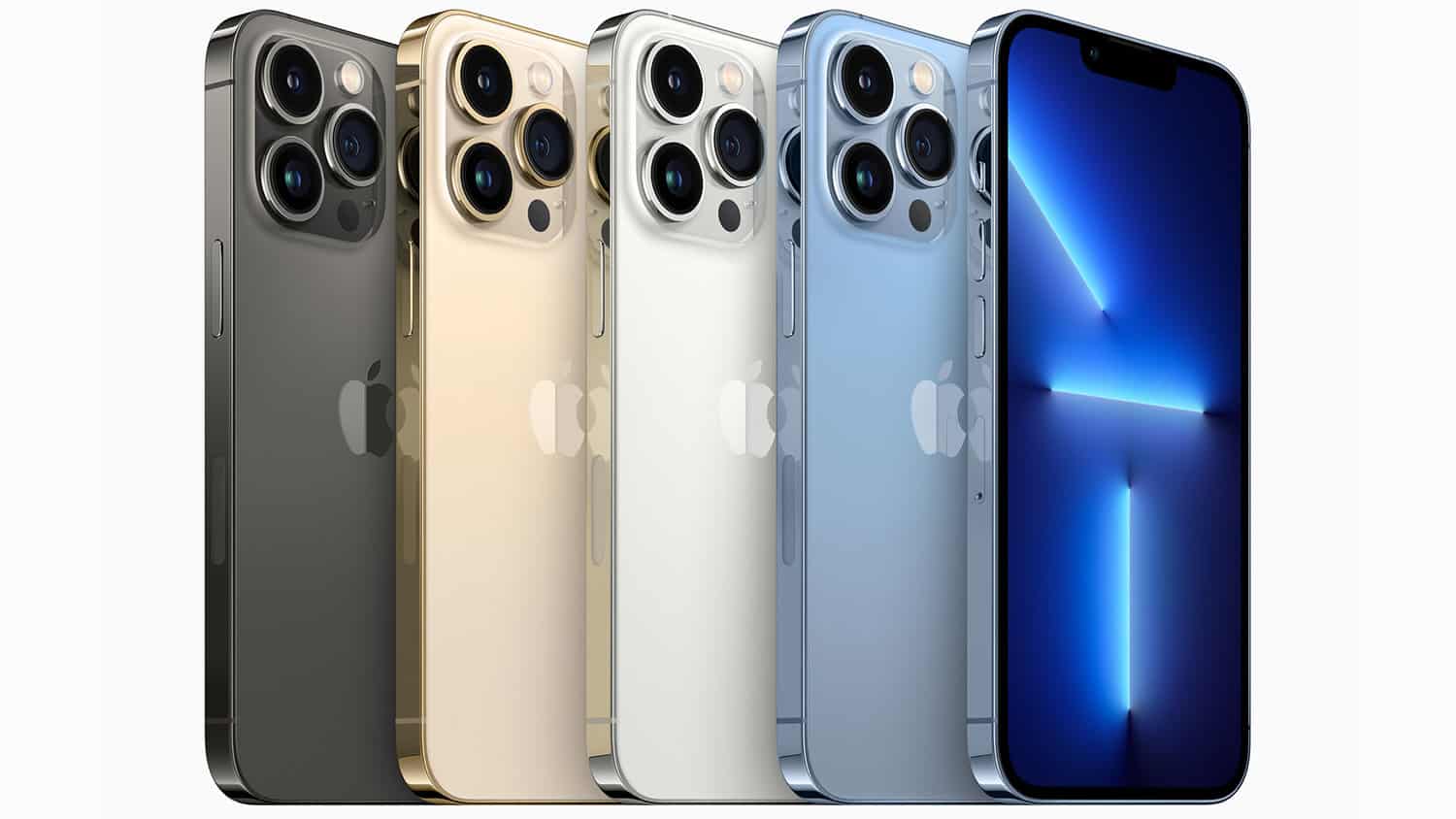 Since Apple held the last launch event on Tuesday, September 14, 2021, when iPhone 13 was released, look out for this year’s event, which has been slated for Wednesday, September 7. It’s been noted that iPhone release dates are usually a week and a half after Apple’s announcements.

Generally, most iPhones were released on a Friday, around the third week of September. Preorders started September 17 for the iPhone 13, while the phones went on sale September 24.

We know the expected launch date for the iPhone 14; however, its release date is yet to be confirmed. A new Bloomberg report proposed that the new iPhone 14 series will go on sale from September 16, but it has not been confirmed!