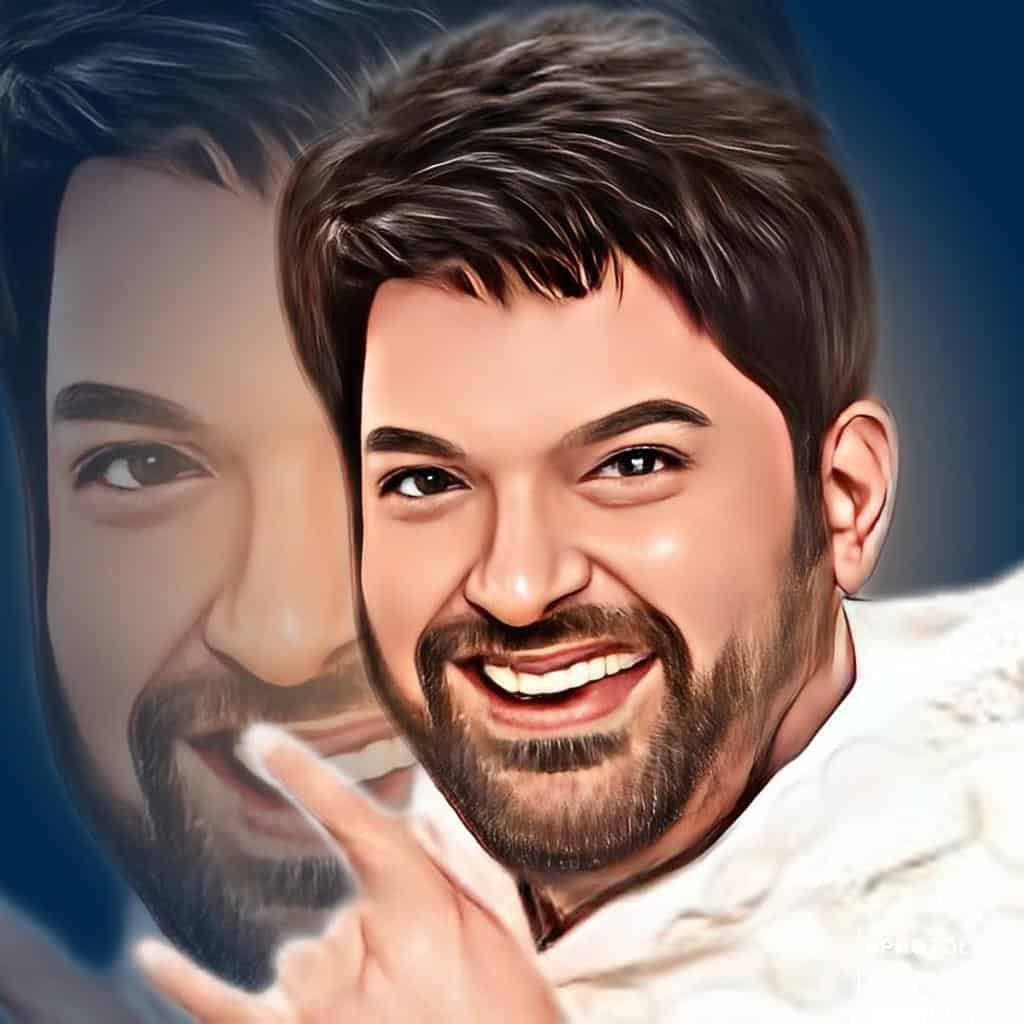 The show is hosted by Kapil Sharma, the first season of the show was premiered on 23rd April 2016. The series revolved around Kapil Sharma and his neighbors in the Shantivan Non-Co-operative Housing Society.

The filming of the show took place at Film City situated in Goregaon East, Mumbai, India. The first season of the show was produced by Sharma’s banner K9 Productions in association with Frames Productions.

while the second and third seasons are being jointly produced by Salman Khan Television and Banijay Asia with K9 Productions and TEAM (Triyambh Entertainment & Media) as the creative producers.

Who is Kapil Sharma

Kapil Sharma was born on the 2nd of April 1981, he is an Indian stand-up comedian, television presenter, TV actor, and film and television producer known for hosting The Kapil Sharma Show. He previously hosted the television comedy shows Comedy Nights with Kapil and Family Time with Kapil.

Kapil Sharma was born as Kapil Punj, in a Punjabi family in the city of Amritsar in Punjab, India. Kapil Sharma’s father Jeetendra Kumar Punj was a head constable in Punjab Police, while his mother Janak Rani is a homemaker.

Kapil Sharma’s father was diagnosed with cancer in 1997 and died in 2004 at a hospital in Delhi. He studied at Shri Ram Ashram Senior Secondary School, Amristar, and Hindu College in Amritsar.

He is featured in the list of prominent alumni of Apeejay College of Fine Arts, Jalandhar. Sharma has a brother named Ashok Kumar Sharma, who is a Police constable, and a sister named Pooja Pawan Devgan.

Sharma married Ginni Chatrath in Jalandhar on 12th December 2018. They have two children, a daughter born on 10 December 2019 and a son On 1st February 2021.

Kapil Sharma rose to fame after winning the comedy reality television show The Great Indian Laughter Challenge in 2007, he won a cash prize of INR ₹10 lakh Sharma ha stated that he moved to Mumbai to become a singer.

His second movie Firangi was released on 1 December 2017. Directed by Rajiev Dhingra, Firangi is a historical drama film set in the year 1920.

Kapil Sharma produced a Punjabi movie named Son of Manjeet Singh which was released on 12 October 2018.

Kapil Sharma has a net worth estimated at $10 million, apart from being a stand-up comedian and a television presenter, Kapil Sharma is also a movie producer and an actor.

Vidhi Mor is the Executive producer of the show, Girish Balan is the VP of operations and commercials, Banijay Asia co-producer, Akanksha Kukreti is the creative producer, and Pankaj Sudheer Mishra is the Creative director.

The Kapil Sharma Show season 3 premiered on 21st August 2021, with its first episode.

He was the first runner-up in The Great Indian Laughter Challenge 3, for which he received a 5 Lakh Rupee (500,000 Indian rupee).

Chandu had played various roles in “Comedy Nights with Kapil” and played the role of Chandu in “The Kapil Sharma Show”, which aired on Sony TV.

Chandan Prabhakar and Kapil Sharma are childhood friends, however, he studied Mechanical Engineering at Hindu college in Amritsar, India.

Chandan Prabhakar married Nandini Khanna in 2015 and the couple has a daughter named Advika.

Comedian Kapil Sharma interacts with celebrity guests about their latest films while keeping the audience laughing with his funny sense of humor and assorted skits.

Kapil Sharma was born as Kapil Punj, in a Punjabi family in the city of Amritsar in Punjab, India.

Kapil Sharma is 42 years old and he was born on the 2nd of April 1981 in the city of Amritsar in Punjab, India.

Comedian and actor Kapil Sharma is married to Ginni Chatrath and they have two kids named Anayra Sharma and Trishaan Sharma.

His father Jeetendra Kumar Punj was a head constable in Punjab Police, while his mother Janak Rani is a homemaker.

Kapil Sharma has an older sister named Pooja Pawan Devgan and an older brother named Ashok Kumar Sharma, who is a Police constable.