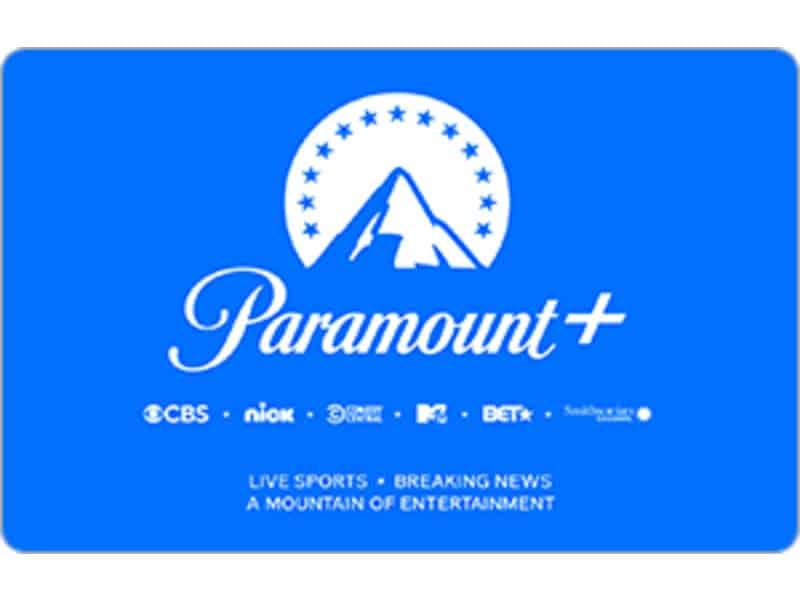 Not long ago, quite a lot of people began to gravitate towards Paramount Plus, and probably that is one of the reasons you’re here to figure out how much Paramount Plus is and how you can get started.

If that is the case, something you need to know is that Paramount Plus is the result of Viacom’s rebranding of CBS All Access.

They made the step to attract more customers; however, it wasn’t just a revamp that occurred. More channels and video content were added to Paramount Plus, putting it on an equal playing field with Netflix and Disney+.

All of this makes Paramount Plus an excellent TV live-streaming platform if you are looking for one. That being said, let’s break down how much Paramount Plus is and see if it is worth that price.

How Much Paramount Plus Is? 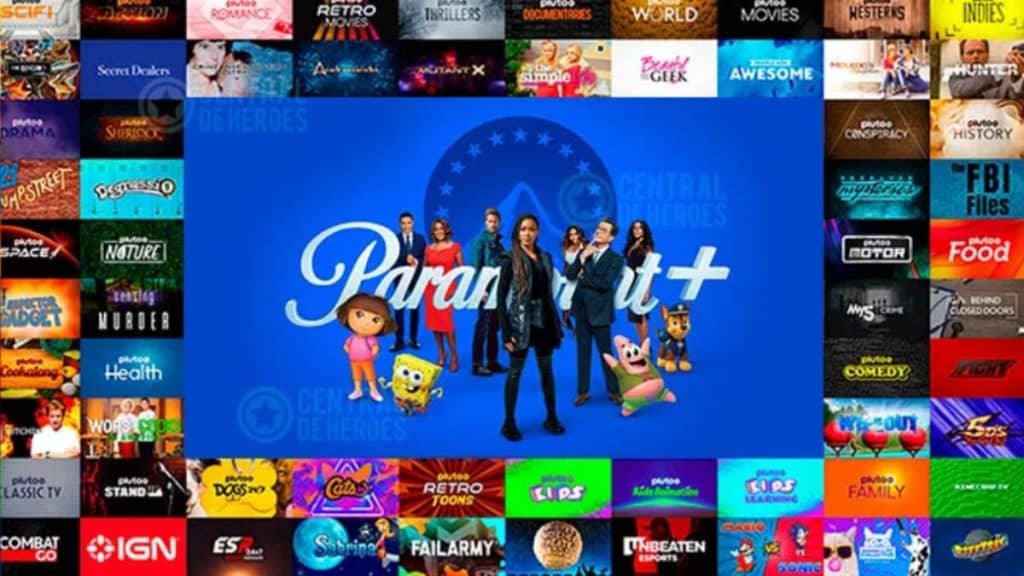 Before its debut in South Korea, Paramount Plus debuted in North and South America. After that, it was made available in the UK and Ireland, where it has since gained a lot of attention.

Currently, Paramount Plus is rising over all of Europe. Meanwhile, if you subscribe to a TV provider you can learn how to use Paramount Network for free on it.

But, one thing to keep in mind with all of these breakdowns is that prices vary from nation to nation; nevertheless, for the sake of this post, I will be concentrating on the UK and the USA.

That being said, here is the cost of Priority Plus. 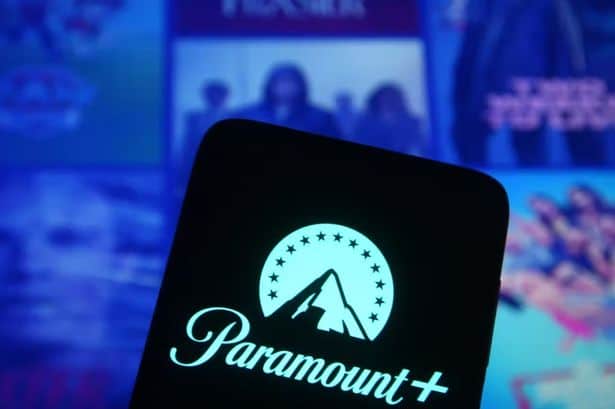 To get Paramount Plus, you can either access it using the website or by using the app depending on which type of smartphone you are using, you can access the Paramount Plus app on the Apple Store or Play Store.

All you need to do is search for Paramount Plus and install it.

What Channels are on Paramount Plus? 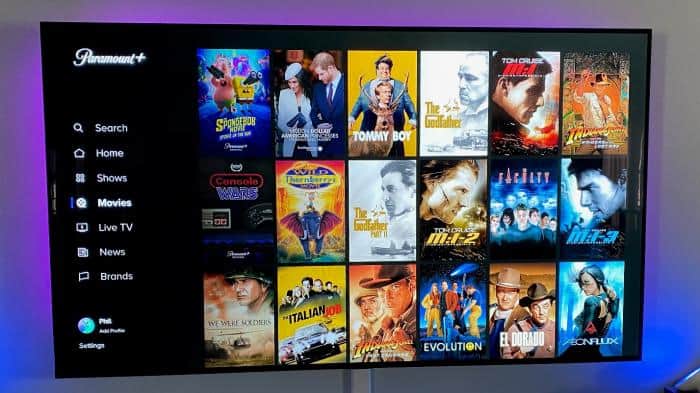 CBS All Access channels are included with Paramount Plus since it is just a rebrand. However, it also comes with additional channels such as CBS, Comedy Central, MTV, Nickelodeon, BET, the Smithsonian Channel, and others.

Each station focuses on a certain genre, such as reality television or franchises like Star Trek.

That being said, here is the whole list of live channels Paramount Plus offers:

Recommended: How to Watch Paramount Network without a Cable

When you join Paramount Plus as a new member, you will be granted a free 7-day trial to access its content. You only need to download and install the software.

Following that, launch and activate your account by providing your email address. All you have to do now is select a plan, and the first seven days will be waived.

This is done so that you may put the plan to the test and determine if it is worth your effort. If you are dissatisfied with the service before the seventh day, you can cancel it, and no payment will be charged to your card.

Is Paramount Plus Worth it?

CBS, Nickelodeon, Comedy Central, and more networks are available as live and on-demand entertainment on Paramount Plus. You’ll also get to experience exclusive original material, making it a worthy purchase.

However, it all boils down to what you want from a streaming service.

If you enjoy CBS shows or Family-Friendly Choice programming, you should subscribe to Paramount Plus. If original shows are your thing, you might want to check out alternative streaming services.

Can you Access Paramount Plus in an Unsupported Location?

Generally, Paramount Plus is supported in the UK, the US, and a few other countries. However, some European countries are not supported yet.

If it isn’t and you still want to enjoy the premium content Paramount Plus offers, all you have to use is a VPN to change your location.

What is the difference between Paramount and Paramount Plus?

Although the names Paramount and Paramount Plus seem similar and provide access to much of the same material but they are not the same.

The primary distinction is that Paramount is a typical cable channel that requires a live TV subscription, why the Paramount Plus is a separate streaming service. 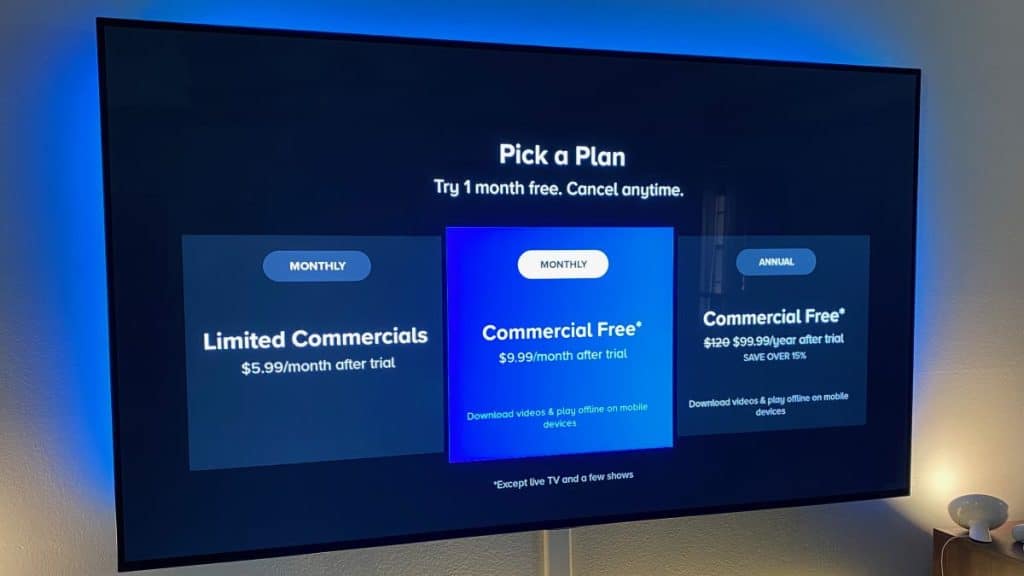 Paramount Plus comes with different subscription plans, and it’s time to break down these plans.

After going through this article, one of the things you should have figured out is how much Paramount Plus is and whether it is worth it. If getting a Paramount Plus seems like a decent decision, head over to Paramount Plus to get started.