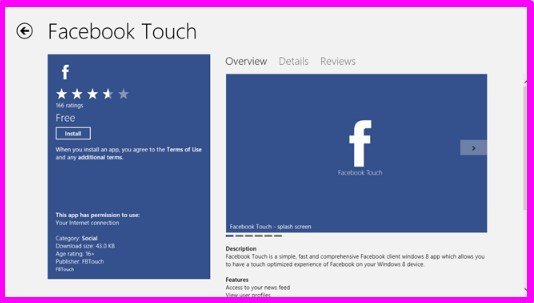 The official Facebook touch site is touch.facebook.com. It’s different from mbasic.facebook.com. The styles mobile version is m.facebook.com with fewer functionalities. FB mbasic reloads each time you click on the comment button. But, all the Facebook mobile sites are designed for smartphones with a small screen and for users with weak internet strength.

You can perform virtually everything you do on the official Facebook site on the m.facebook.com site.

The Facebook app is different from Facebook’s touch in some ways. But, a lot of users do not know the difference.s All they see is a strike resemblance.

For Facebook touch easy access on your smartphone you can add the touch mobile to your phone home screen.

The FB touch shortcut will be added to your smartphone’s home screen. To access it henceforth, click on the shortcut and you will be taken directly to your account.