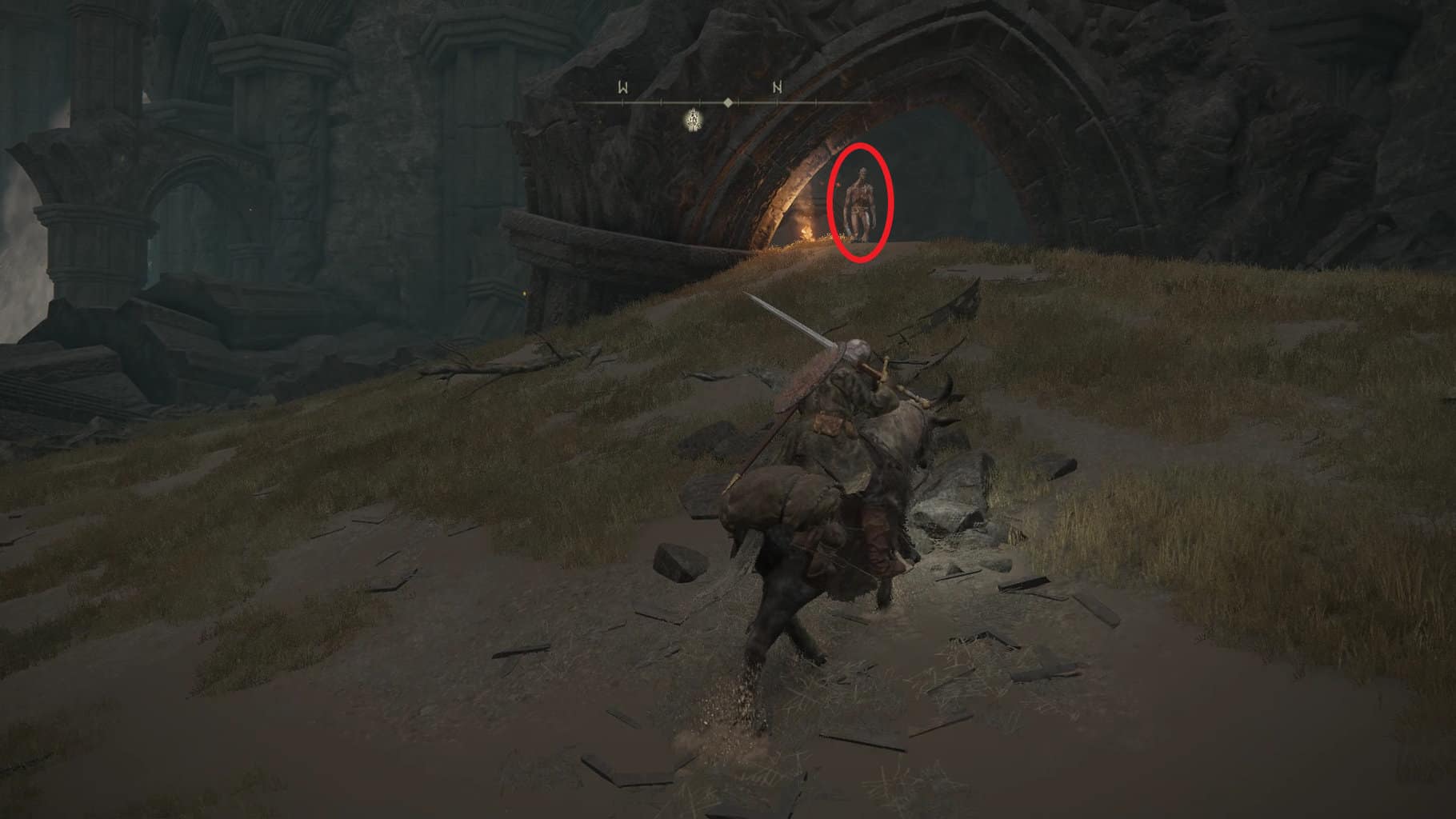 If you are curious about the new Elden ring Elden gravitas and want to know more about it here is a guide for you. We will look at what is Elden Gravitas and all that you’d need to know about the Elden ring gravitas.

Elden ring is a role-playing action game where you’d use the Elden gravitas that can be played on PlayStation 5, PlayStation 4, Windows, Xbox One, and Xbox series.

The Elden gravitas is one of the skills that you can use to grant special affinity to your weapons.

We will explain how to use and where you can find Elden gravitas in the next section of this article.

What is Elden Gravitas

Elden ring’s ashes of war is a type of combat that gives you the opportunity to grant special skills and affinities to your weapons. It allows you to change your weapon scaling.

It grants you magic affinity that you can use on large weapons and allows you to plunge your weapon into the ground to create an AOE effect that draws your enemies towards you, which can be a great tool when you are getting surrounded.

Obtaining the Elden gravitas in the ash of war is relatively easy; this can be done immediately after you leave the tutorial area and limgrave when you have your steed torrent.

If you are yet to get your steed torrent, you can go to the three overworld sites of grace to speak to Melina and obtain your spectral steed whistle.

You can then start exploring limgrave, and once you are able to win the battle with the alabaster lord, who is a reasonably easy opponent to conquer, you will get the Elden gravitas.

The Elden gravitas is used to pierce the ground with your armament to damage foes as a surge of gravity drives them in. How to Use Gravitas Elden Ring

Once you are in possession of the Gravitas, you can use it to pull surrounding enemies close to you, and pairing it with the magic spell would be used to destroy anyone near the caster.

It is usually helpful against a group of enemies, especially when you are surrounded, and it is a great skill to have when you want to prevent your enemy from escaping.

You can also check out 100 Funny Xbox Gamertags on Xbox Live.

Is Ash of War Gravitas Good?

Yes, ash of war gravitas is an excellent skill to have when you are playing on Elden ring. It grants you magic affinity, which can be used on large weapons, and when struck on the ground, it would be used to draw your enemies near them and kill them.

It is a great tool to have when you are surrounded or trying to prevent your enemies from escaping.

Yes, Gravitas is a good Elden ring, as it gives you unique features that you would not have otherwise. With Gravitas, you have access to particular affinities and magic that you can use with your weapons for added effect.

With Gravitas, you are able to draw your enemies to you and kill them. It also helps you to prevent your enemy from escaping, and it is a great tool to use when you are surrounded.

How to Use Ash of War Gravitas

To use the ash of war gravitas, you only need to strike it to the ground, and the force will pull and destroy the forces around you.

What does Gravitas Mean in Elden Ring?

Gravitas is a skill in Elden ring ash of war that grants you a special magic affinity, which can be used on large weapons.

With Gravitas, you are able to use magic to draw your enemies closer to you, and with force, you can destroy the enemies around you. It is also useful when you want to prevent an enemy from escaping and when enemies surround you during battle.

How Do you get Gravitas in Elden Ring?

Gravitas is one of the essential skills to have when you are playing the Elden ring ashes of war.

You can get Gravitas when you leave the tutorial area and move to limgrave. In limgrave, you would need to battle the alabaster lord, and after you win the war with the Alabaster lord, you’d be rewarded with the Gravitas. 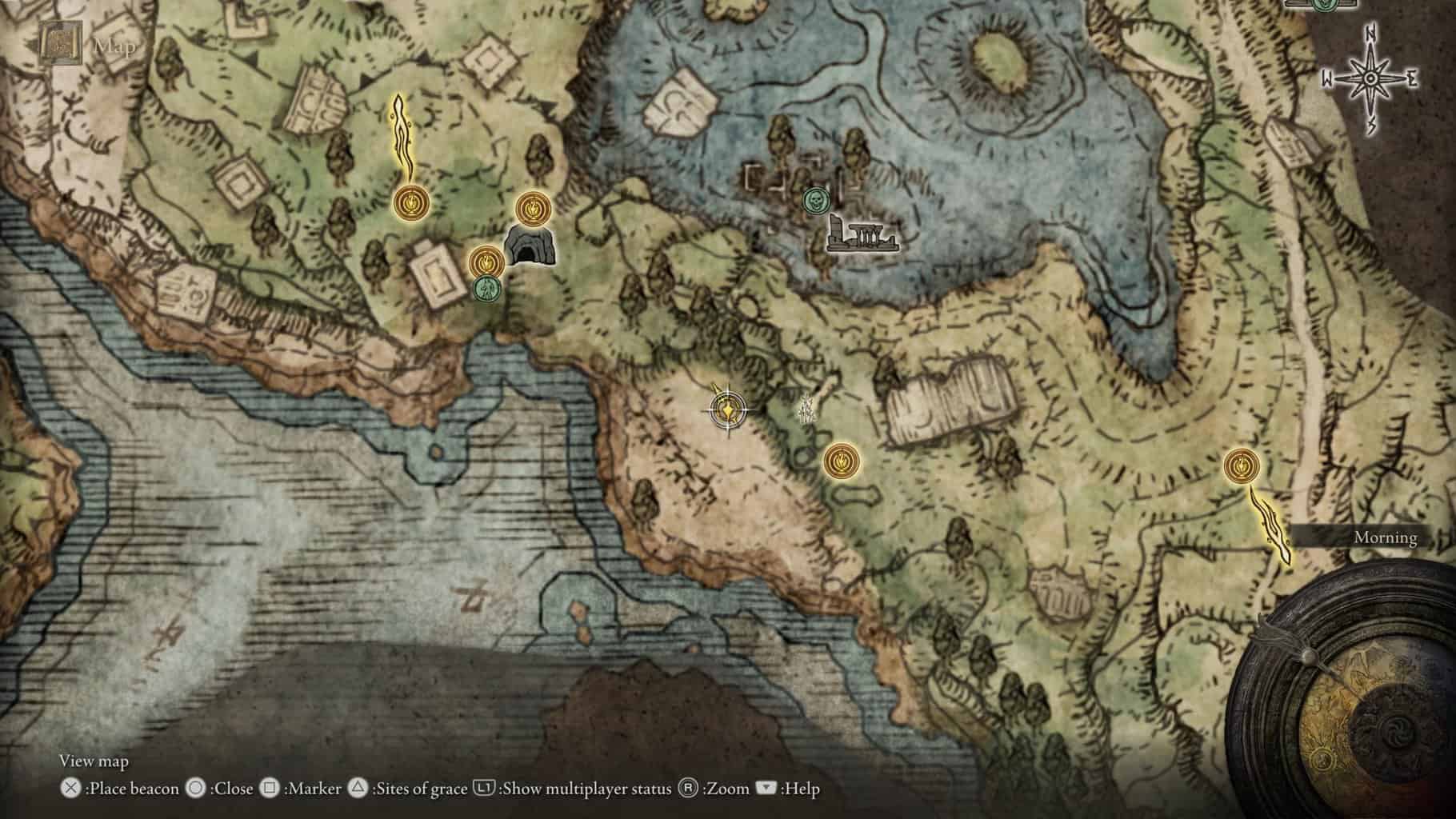 Who is Melina Elden Ring

She is one of the main characters in Elden’s ring. She is a mysterious special girl who is also the master of Torrent, the spectral steed.

Who are the Best Ashes of War

When playing Elden ring, you have access to a wide variety of ashes of wars that you can use to customize your character’s combat.

Some of the best ashes of war are listed below in no particular order.

Hoarfrost Stomp: This is an aOe move that is relatively easy to use and does a good amount of damage to your surroundings. It is beneficial when you are surrounded by your enemies and want to attack a single target and not want them to touch you.

Kick: This skill allows you to stagger an undefended enemy or break the guard of a blocking enemy. It is also one of the skills that you can acquire in the early stages of playing ashes of war.

Phantom Slash: This skill allows you to send a phantom warrior to charge and slash your opponent. It is handy because it can be used to do a large chunk of damage while deceiving your opponent with a bit of misdirection to activate your skill.

Giant Hunt: This skill allows you to stab directly upwards in a way that would cause significant damage to your giant enemies, especially when they are flying.

Thunderbolt: This skill is usable on any weapon in Elden ring. It is effective for putting pressure on your enemy when you want to maintain a distance.

Gravitas: This skill allows you to forcefully draw your enemies close to you so you can destroy them. It is usually useful when you are surrounded by enemies or you are preventing an enemy from escaping.