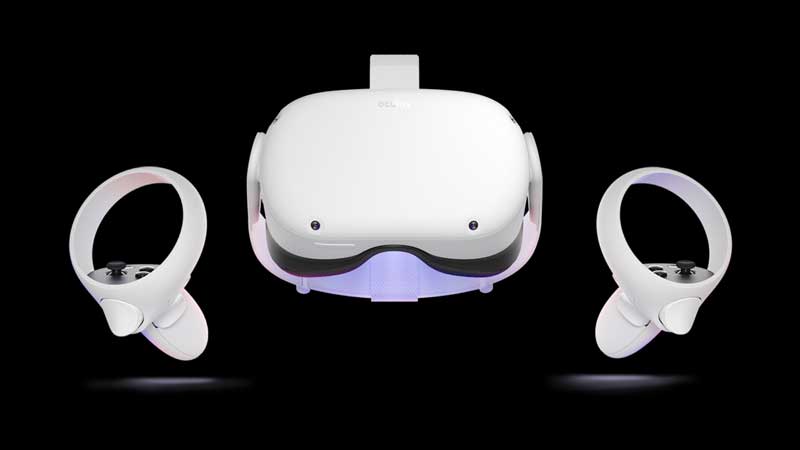 Note that Virtual reality is not limited to the use of headgear alone. In other words, you can share your amazing Oculus Quest and Quest 2 tour or ride with your loved ones around you without having them wonder what is happening or what you are watching. Thanks to the innovative technologies!

The Oculus Quest 2 offers a spectacular VR experience, and it is invented to be enjoyed with friends and families. They become inquisitive about what is happening within the headpiece once they see you violently waving your hands in the space around you and they also want to be included in the fun. Read on to learn how to cast Oculus Quest 2 to Roku TV concisely. 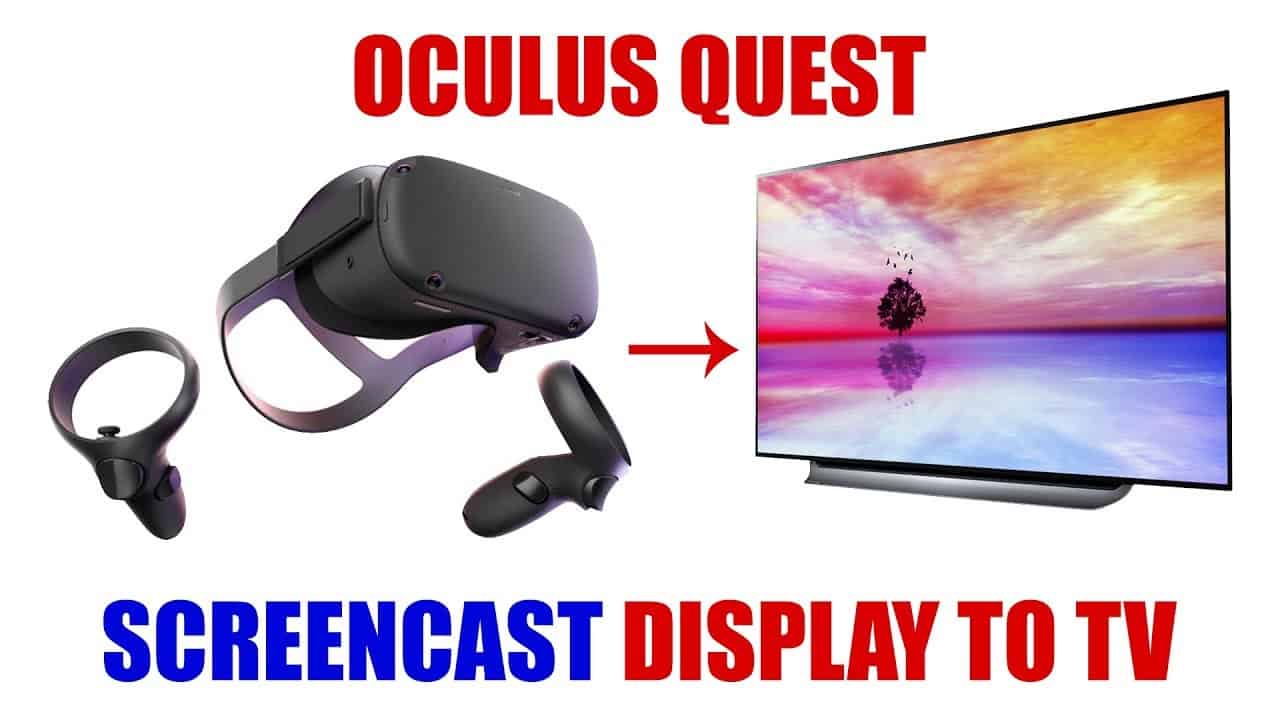 However, before you cast Oculus Quest 2 to Roku TV, you need to ensure that both your headset and casting device are connected to the same Wi-Fi network. Also, note that some apps may not permit casting.

There is also no direct connection method to cast Oculus Quest 2 to Roku TV unless you use a third-party app. However, with the aid of an updated headset of 10.0 or more, a 4K firestick, and a compatible application like the AirScreen app, you can easily link your devices. Just like that! 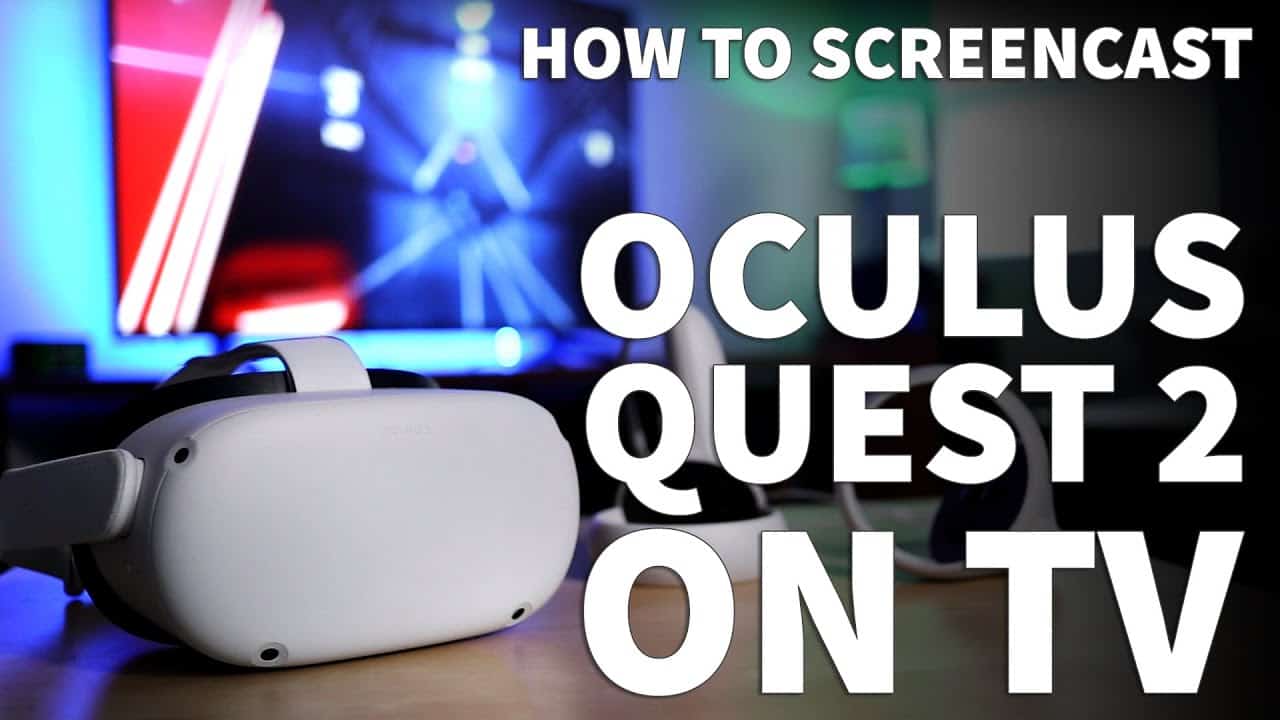 Most smart TVs are compatible with Chromecast casting or have a Chromecast built-in. In case you don’t have a compatible TV or a TV-connected device, you can still cast Quest 2 to a smartphone via the official app, then connect it to a large screen using an HDMI adapter easily.

Aside from having a compatible casting device, your Quest 2 and TV must both be connected to the exact Wi-Fi network. 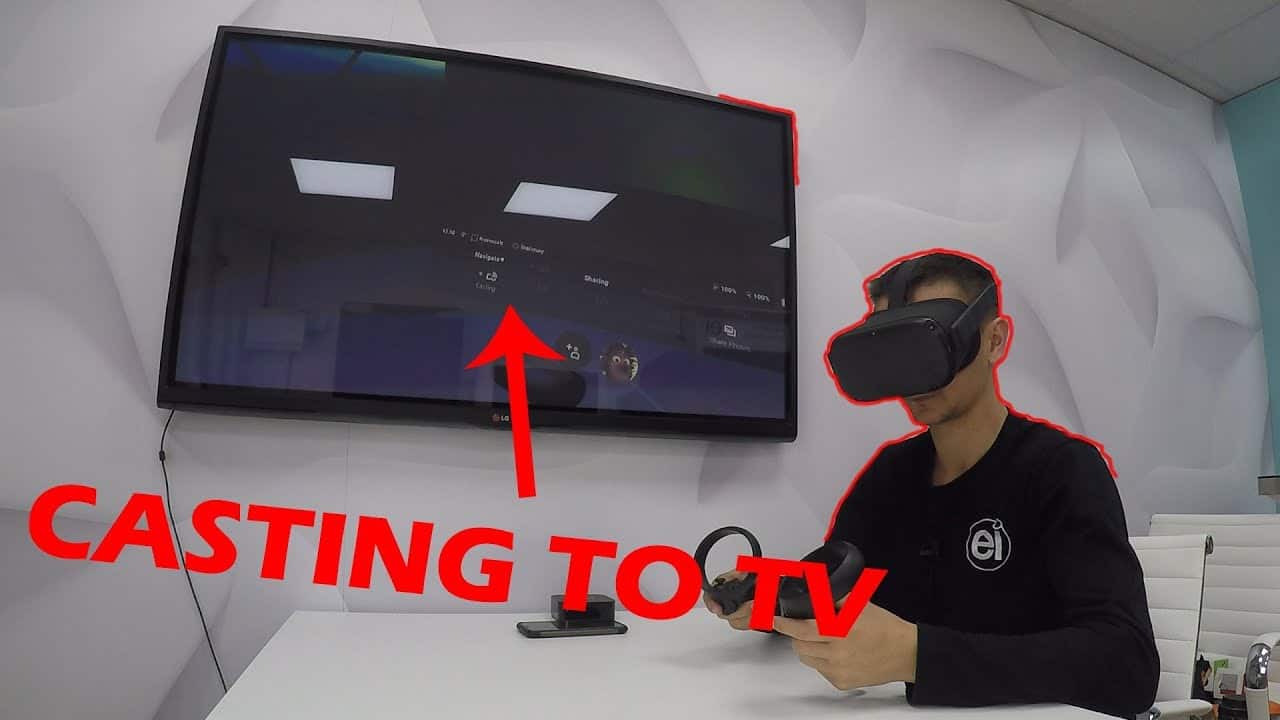 How to Cast Oculus Quest 2 to TV

Many smart TVs allow you to cast Oculus Quest 2, while others will require you to have extra equipment to use this unique feature. Just pressing a few simple buttons will have you casting your Oculus Quest 2 experience onto the TV in no time so everyone around you can be involved in the fun.

You can however cast Oculus Quest 2 in two different ways onto the TV to enjoy your best games. These methods include:

Follow the steps below to cast your gameplay onto your TV directly from Oculus Quest 2 headset:

This is the easiest method of casting Oculus Quest to TV since it doesn’t require any different devices, all you need is just the device to enable casting to your TV. That’s it!

Casting using the Oculus App via a Mobile Device

A notification will be displayed on your headset once casting has started to notify you that your gameplay is now on your TV. 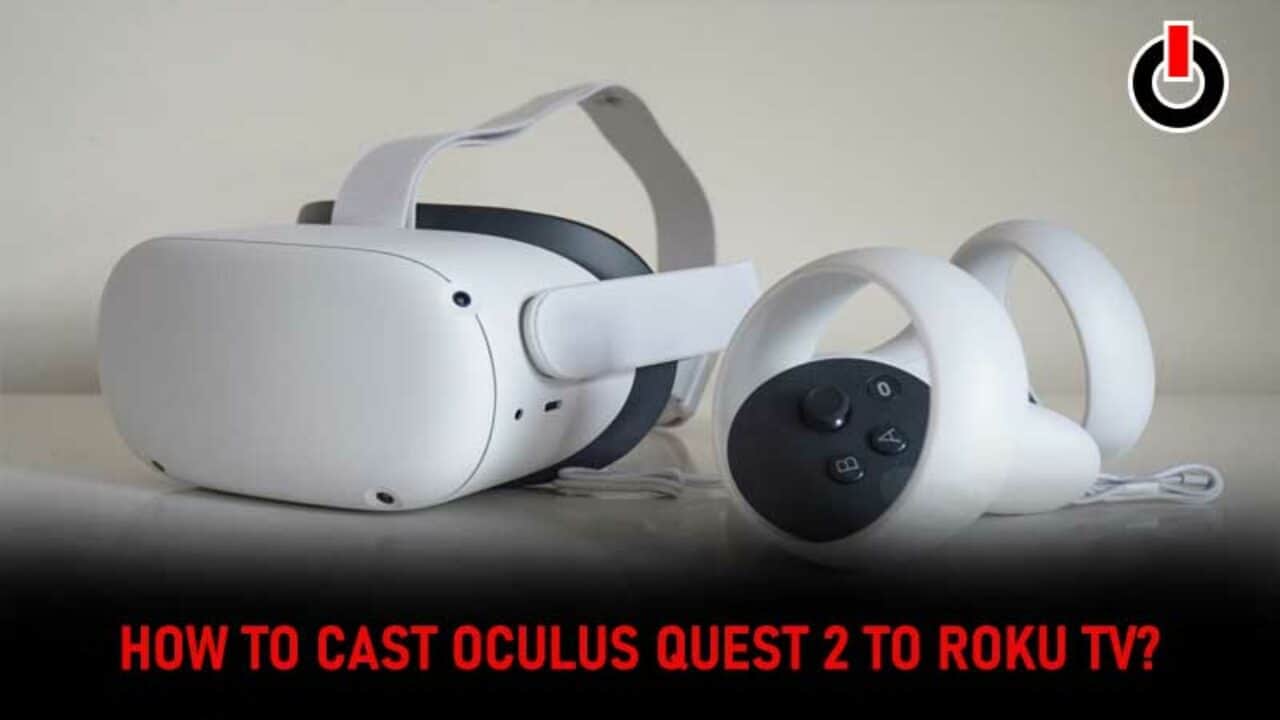 How To Cast Oculus Quest 2 To Roku TV

Roku TV allows users to stream videos at a very affordable rate. However, users who want to cast Oculus Quest 2 to Roku TV will be disappointed to know that there is no straight method to achieve this.

This does not mean that it’s not possible to cast the virtual reality headset to Roku TV. However, it doesn’t require a web browser or platform to download the casting app. In addition, Roku TV also does not support Chromecast.

Oculus Quest can be cast to mobile phones and the images can be mirrored to your Roku TV. Before you can do this, your phone must be compatible with the VR device as well as Roku. You will also need to get the Oculus mobile app to cast to your mobile device. Once you have all the requirements, then you can follow the easy steps below to cast Oculus Quest 2 to Roku TV:

Oftentimes, Windows or Android devices with 4.2 or higher OS are compatible. Users need to choose the option located at the bottom of the screen in case they want to stop casting.

Once you complete this process, simply tap the Start button at the bottom of the screen. That’s it! With these easy steps, you will be able to connect, stream and cast your Oculus Quest 2 to Roku TV effortlessly. How to Stop Casting from your Oculus Quest 2

After casting content from your Oculus Quest 2 to Roku TV, you can easily stop casting. To stop casting from your Quest 2, follow the steps below:

That’s it. Always remember the steps above whenever you want to stop casting to your Roku TV.

I hope this article has helped you cast Oculus Quest 2 to Roku TV without any hassle? Kindly drop your comment in the section below to know where we were able to solve your issues or how you got through the process. Thanks for reading thus far!