It sounds strange to you that someone can actually see through the black marked picture on your smartphone soo easily.

Or you might be thinking of those Images you posted covering a small portion of it with the black marker tool and now, you’re left in shackles as to how it is done.

Anyway, here is how to see through black marker on iPhone.

How to See through Black Marker on your iPhone 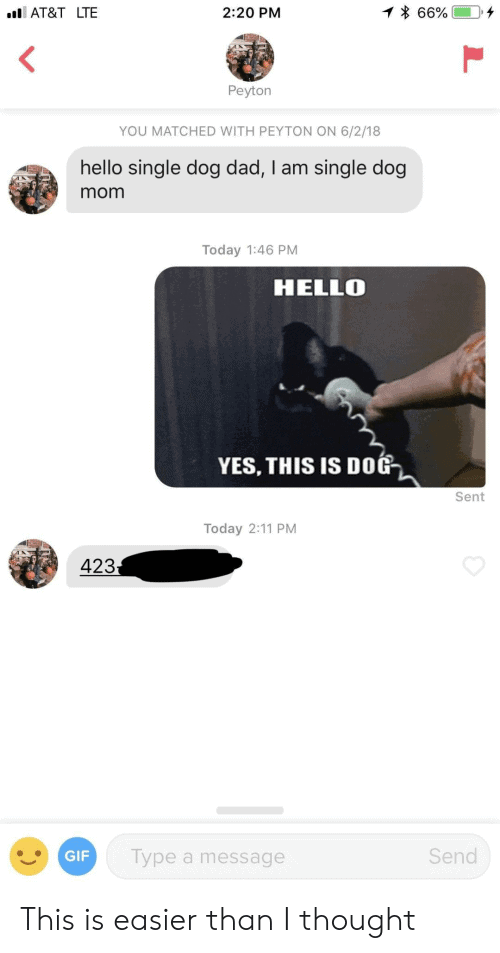 I want to assume that you know how a black marker works and how it is being used to cover a portion of a picture, before posting it to the public right?

How to Blackout Text in Screenshot iPhone

If that is how you do it, here is how the black marker is being uncovered till it is visible.

After doing that, you will be shocked at how visible the content behind the black market is.

NB: if you have an iPhone device, check this post for the best photo editing app you can use to better cover any sensitive information on a picture

How to see Through a Black Marker on Andriod

If you have an Andriod Device, the photo editing app that comes preinstalled with your device will be quite different from that of an iPhone and some android devices might not Have full editing capability such as painting an area black

However, if you have an Andriod device. An App you can use if you want to figure out How to see through black marker is the google photos app

You can get the Google photos App here if you don’t have it.

After doing this simply expand the area marked with black and the content under the shade would be visible.

NB: If you have an Android device, check this post for good photo editing apps that makes it easier to cover a portion of a confidential image

How to see Through Black Marker on Samsung

If you use a Samsung Device, it is most likely that you are using the Default gallery App called Samsung Gallery Which is usually the default for most Samsung phones.

After doing this, adjust each of these filter options based on the instruction below.

How to Stop Others from Seeing Covered Text on Image 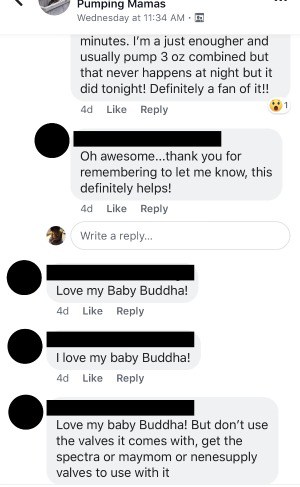 If you are using an Android device or an iPhone, this trick works on both.

It basically prevents anyone from seeing content that is marked, maybe you are a media personality and you post content to educate people etc, here are safer ways to cover any sensitive part of an image

1. Make use of the Pen Tool

The pen tool is different from the marker tool. However, the difference is the level of opacity the pen tool has which is 100%.

So no matter how the person from the other end tries to brighten the picture, they won’t be able to see the content under it.

However, it comes with a manageable back side, which is the fact that it could take longer to paint a section when compared to the marker tool

You can make it impossible for someone to see through the content under a marked portion of an image if you highlight it multiple times.

What this means is you add different colours to cover the portion over and over again.

Another very effective option is to make use of the shape tool. It might not be available on some photo editing apps, but you can always get a simple app with more advanced photo editing features from app stores.

When you download it all you have to do is

After doing that, you can be rest assured that no one can see through it.

4. Adding Emoji Icons to the area

Another common choice that is commonly seen among YouTubers is to add an emoji icon to the image.

Adding that to the image completely blocks the view of the covered part. However, the only downside to this is the shape of the icon and what you want to cover in the picture.

But you can always get the perfect icon shape that covers only what you want to be covered.

Can You See What is Behind Black Marked Area in iPhone?

Of course, you can see what is behind the Black marked area. However, it depends on how the person covered it. That is one of the reasons why you should use the markup tool when you want to cover confidential information that you are about to post online

Can You See What is Behind Black Scribbles on Your iPhone?

It is quite easy to do that with a series of photo editing software. The process of doing that is just about the same as when you are trying to uncover that of a black marker.

So you shouldn’t use scribbles to cover confidential information instead follow the guideline above.

Can one see through a highlighter area on iPhone?

Well, it depends on your setting, plus you should avoid it, but if you want to use the highlighter tool, you need to ensure that you set the opacity to 100 per cent.

By now, you should have been able to figure out how to see through black marker on your iPhone and Android device. That said, one of the things I will like to add is this; Placing an object over the image like adding a shape or icon over it gives you a better blockage that shading the place with any tool unless you are increasing the opacity to 100%.