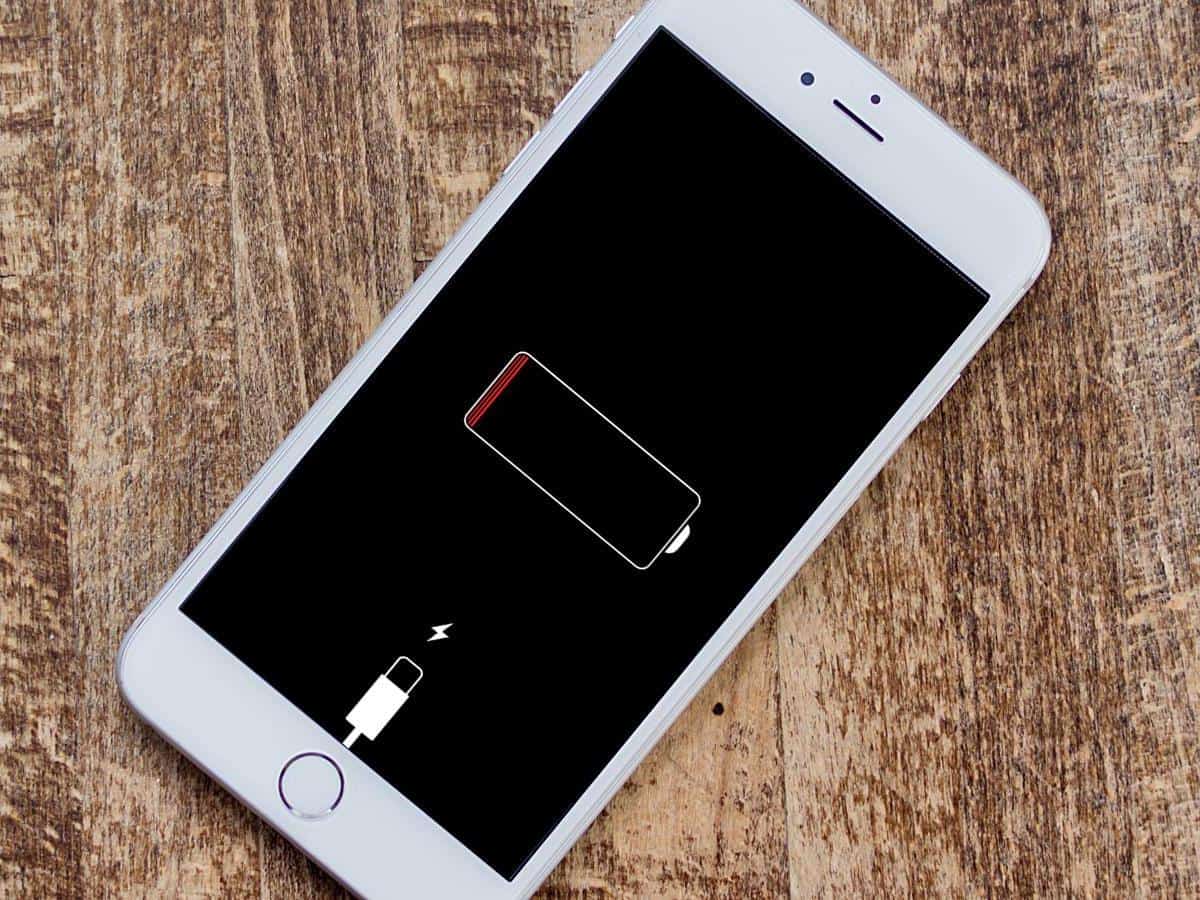 Most people don’t understand the difference between battery life and battery lifespan. While they may look similar, they have different meanings. Battery life refers to how long a battery can work, before needing a recharge. But as for battery lifespan, this refers to how long a battery can last [may be months or years], before needing a replacement. And if you’re reading this content because of any of these two things, you have come to the right place. In this article, we’d be discussing six suggestions that can help improve your iPhone battery life and life span.

How to Improve iPhone Battery Life and Lifespan

Here are tested and proved approaches to extend the life of your iPhone battery.

There are times when people have to store their iPhone for a long period. It might be because you’re traveling out of the country or some other reason. But very often, when people try to store their phones, they often store them when the phones’ batteries are fully charged. And this happens to be a wrong thing.

So for anyone who’d like to store their iPhone for a long period, it is very wrong to store it fully charged. You should rather store it with at most 80 percent of its capacity. In fact, you can consider storing it at something as low as 60 percent. This, however, doesn’t mean you can drain a battery before storing it. Capacity between 60 percent and 80 percent would be ideal.

In short, if you’ve been storing your iPhones when they’re fully charged, you should stop this, as it would affect the life and lifespan of the battery.

Another thing a lot of people don’t know is that the use of mobile networks consumes more power than Wi-Fi while browsing. And the reason for this IS the hardware needed for both of them. In other words, whenever you have the option to choose between Wi-Fi and mobile network, you should choose Wi-Fi. However, this doesn’t mean you should stop using your iPhone’s mobile network feature.

Every now and then, Apple rolls out new versions of its software. By software, we’re referring to things like the iOS operating system and the apps that come with the iPhones. And while user experience is one of those things that always improve, when a new software version is released, it’s not often the only thing that gets improved. Among other improvements new software versions often have, has to do with power consumption. Apple is always thinking of ways to reduce the amount of power consumed by its software. In other words, whenever a new version of a software is rolled out, it is always a good thing to jump on the new version.

When phones are being charged, they often generate heat. And to protect the heat from damaging them, these phones are often designed in ways that ensure the heat generated can easily leave the phone. But unfortunately, there are some iPhone cases that interfere with the heat dissipation of iPhones. In other words, these cases make it difficult for heat to leave the iPhone. And if care is not taken, your iPhone could stop working all of a sudden.

So if you notice your iPhone always gets pretty warm, while charging it, you should consider ditching any additional case you’re using.

The heat generated by an iPhone is capable of affecting the phone’s battery. But internally generated heat isn’t the only kind of heat capable of damaging its battery. Heat in the surround of an iPhone can also permanently damage the battery of an iPhone. In other words, the use of iPhones in places with high-temperature is highly discouraged.

There are many ways to improve the battery life of an iPhone. And of these ways has to do with enabling Low Power Mode. When Low Power Mode is enabled on an iPhone, the phone carries out a number of actions that help ensure that the power consumption from the phone hardware is drastically reduced. You should, however, note that enabling this feature would impact the performance of your device. In other words, you should only enable this feature when you don’t need your phone’s best performance. To learn how to enable Low Power Mode on your device, you can use Google.