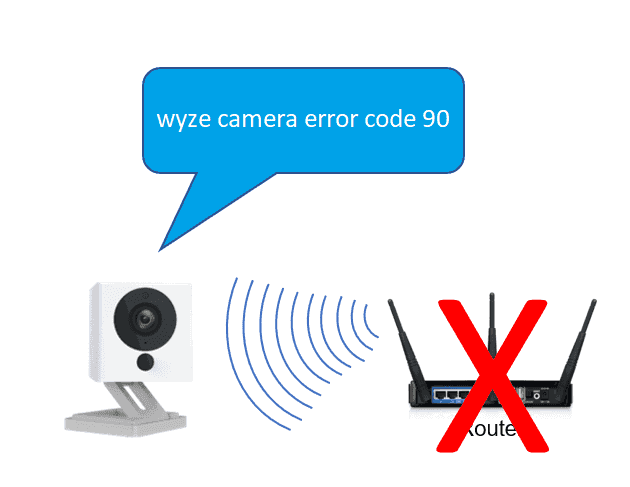 Wyze Cam has been one of the most embraced smart home devices, and the reason for that isn’t soo much about the features, then its price.

Most wyze devices are quite affordable when compared to other smart home devices, but wyze devices, are easily prone to errors, and one of the common errors with Wyze devices, if you are using a Wyze cam v, v2 or v3 is the error code 90 issue.

The Wyze camera error code 90 issue occurs when the Wyze cam can’t communicate with the streaming server or in a scenario where the live stream of your camera times out.

In essence, it means your Wyze camera is offline. which in most cases is caused by an unstable internet connection from the wifi router.

Moving forward, since you are asking yourself, “how do I fix error code 90“, below I will be breaking down how you can resolve that easily

There isn’t one singular solution to this issue as it varies with different Wyze cam versions, and sometimes the installed firmware version,

Anyway, I will be listing every possible and proven step you should take to troubleshoot your Wyze camera error code 90 issue. While starting with your Wyze app update. 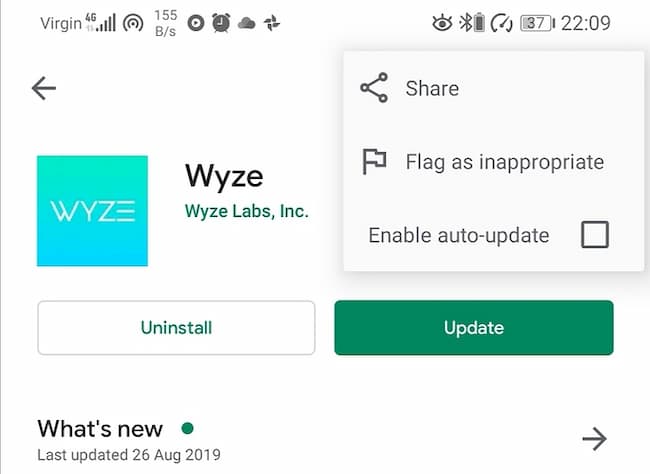 Since wyze is constantly working to resolve Wyze device-related issues with its connection, sometimes, these issues are usually taken care of on a later version of the Wyze app. In essence, it is a good practice to always check for updates before trying other troubleshooting options

To update it simply get the Andriod version here, or go here. to get the iPhone version.

Moving on, let’s check the physical setup of the Wyze camera. 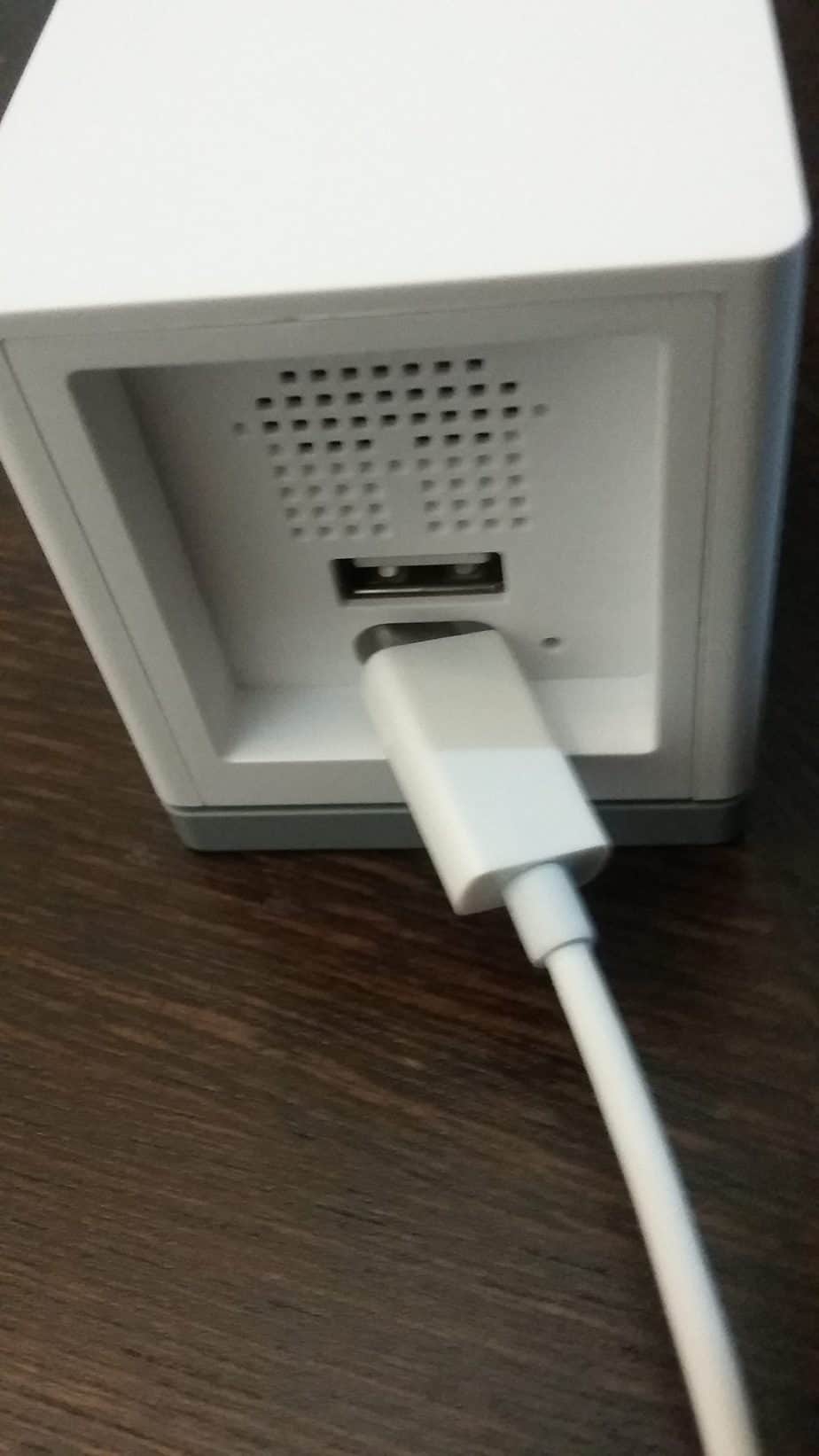 The first thing to check while you are verifying the physical setup should be the power cable while checking the power cable, ensure that the USB cable in use comes with the Wyze device because thrid party cords could cause issues also,

In addition to all that ensure they are connected correctly. Moving on to the next step.

Perform checks on the Internet connection

Now, it’s obvious that communication is a common issue of wyze products, and it is usually dependent on the internet connection.

If you are not sure as to how strong the internet strength is, You can connect your phone to the wifi router and stay close to where the Wyze camera is located to see, if the wifi signal is strong in those areas.

If the signal isn’t strong, move the Wyze camera or the router closer.

An alternative is to get a Wifi Extender to extend your wifi connection across a longer distance. You can learn how to set it up  here.

Now, if after you’ve tried reconnecting to your Wyze app with the Wyze camera, and the Wyze camera error code 90 issue gets resolved, then it means you had an internet connection issue, however, if the issues persist, check your router’s frequency.

Check the frequency of your Router

Normally, your Wyze app won’t connect to your wifi router if the frequency isn’t 2.4GHz.

Since your wifi router sometimes comes with two SSID Name you can connect to the one with a 2.4GHz or ignore the one with either a 5g or 5GHz at the back of its SSID name.

In most scenarios, a wifi router with one SSID name uses a 2.4GHz frequency, but to be double sure you can visit your router IP address which is usually on the router device to verify the frequency your router is using

If you can’t find your routers IP address, simply check here to learn how to find it

Your router firewall can affect the Wyze cam connection with the router while it is trying to stream from the live server.

A quick way to resolve this is to check your firewall settings and confirm all the rules that activate the firewall to see if any of the rules haven’t been crossed. 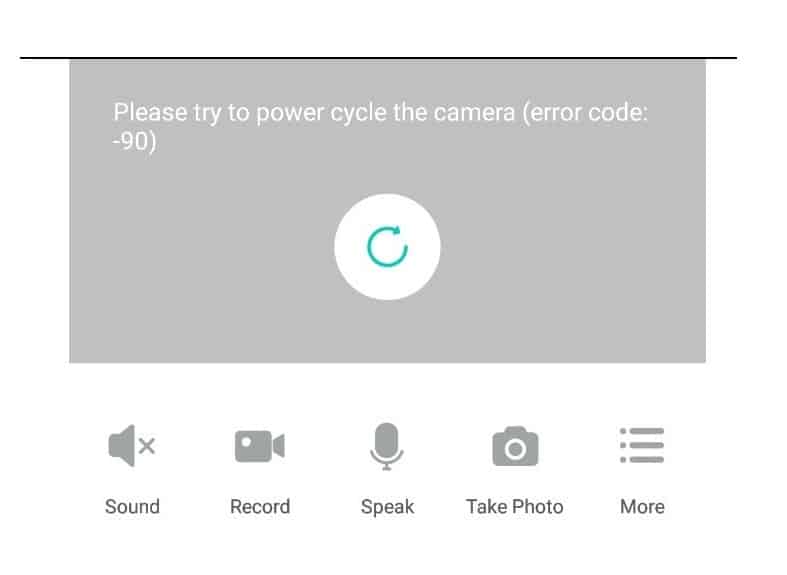 To power cycle your Wyze camera follows these steps below:

For detail article on how to power cycle Wyze camera kindly check out this article.

Delete and Add the Camera again

Before you go ahead to flash another firmware into your Wyze cam device, try Re-adding your camera again on the Wyze app,

To get it connected, long-press the reset button until you hear “ready to connect” – all these takes within (10-25) seconds while pressing the button

After doing this, go to your Wyze app and select New Device > Wyze cam

Once you have done all that, the live picture will appear on the screen.

However, if the Wyze camera error code 90 persist, move on to the next step.

Flash an older firmware to your SD Card

This is one of the quickest fixes to this error however, it might not be soo quick or easy to carry out.

Flashing your Wyze camera firmware works brilliantly since it is predominantly where most of the Wyze error comes from due to bugs on the current firmware version.

Now, follow these steps closely to flash an older firmware to your Wyze Cam using your SD card.

Now, if after trying out all these steps above, the Wyze camera error code 90 keeps persisting then you need to contact wyze customer support.

Wyze error code 68 is a firmware-related issue, as I said earlier, wyze firmware may come with some bugs and become unstable.

And, if you are faced with a Wyze error code 68 issue kindly follow these steps below

If you are faced with a Wyze error code 20015, kindly disconnect your smartphone from your Wi-Fi network

If the issues persist, switch to another network or change to mobile data.

If you are faced with a Wyze error code 1 issue, which usually appears at the bottom of your Wyze app home screen.

Simply check if your internet connection is having no issues or maybe your router signal isn’t strong enough as this is usually the predominant cause of this error.

now, that you have figured out the different ways to troubleshoot a Wyze camera error code 9 issue, which usually occurs In each of these scenarios

You need to ensure that your wifi signal/internet connection is strong at all times, or better still switch to a better ISP.