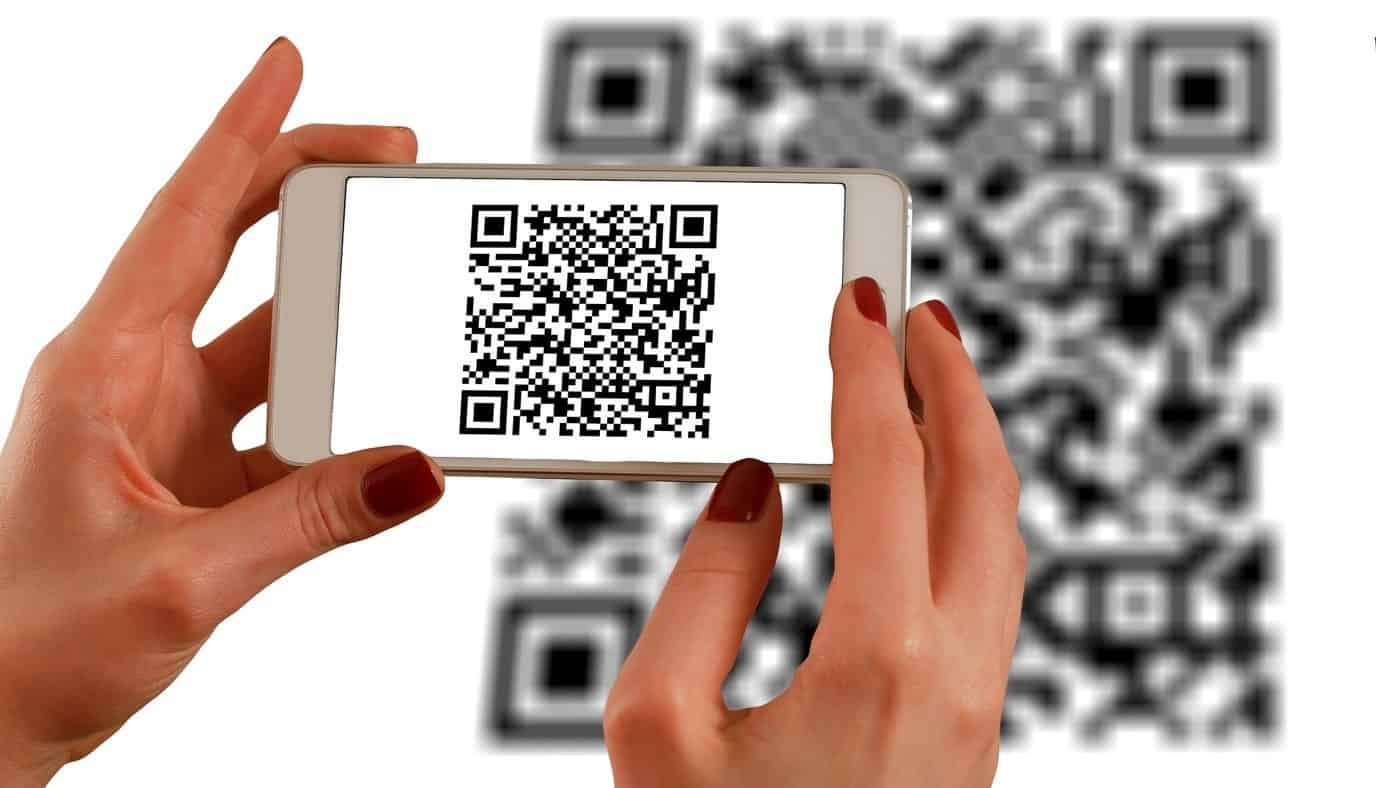 You have come to the right place if you have been wondering how you can get QR codes on either your iPhone or your android as we have taken our time to compile a step-by-step guide on how to scan a QR code on an iPhone or Android.

Firstly, we should talk about what a QR code is and what it can be used for. You may be already familiar with what it is but there are is a whole lot of things that you can use the QR to do especially for your day-to-day activities.

QR codes are said to be a type of matrix barcode and were developed in1994, it usually includes data used as a means of an identifier or a tracker that could either point to an application or a website. A QR code is made up of four dynamic encoding modes used to store and manage data efficiently. The full meaning of a QR code is “Quick Response Code”.

A QR code is always made of black squares usually arranged in another square grid on a white and plain background, it can be read by mirroring devices like a camera. The most common reader of QR codes is the Smartphone. As said earlier, there are many things that QR codes can be used for and they are:

There are a lot of places where you can see a QR code such as on magazines, signs, business cards, or on any object by which users have decided to use to pass information across and this is why this article will teach you how to scan a QR code on an iPhone or Android.

Furthermore, the QR codes have been made to be scanned easily with the use of smartphone cameras/scanners. Before the newest version of smartphones, the older phones required a certain app to scan QR codes and they can be found on both “Apple App Store” and “Google Play”.
You can scan a QR code using either:
• An iPhone or
• An Android

How to Scan a QR Code on an iPhone or Android 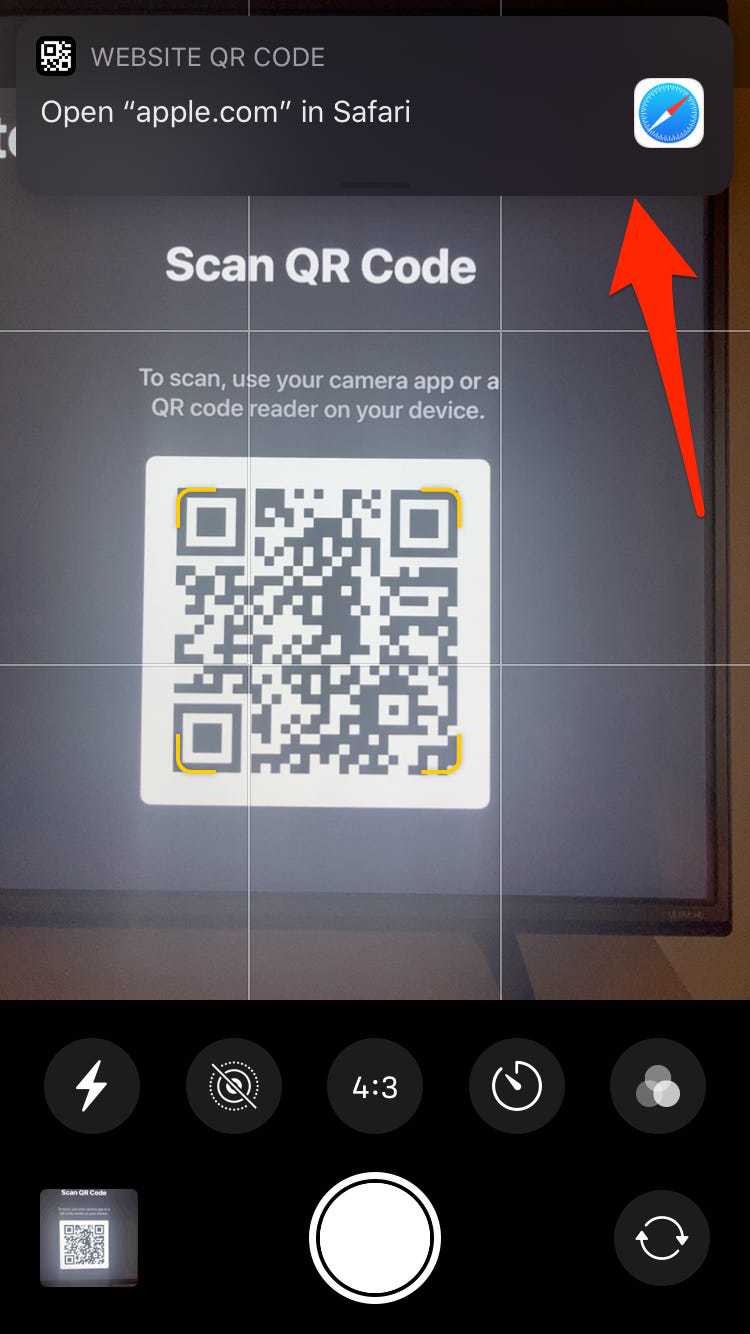 1. Go to your Camera app on your iPhone and open it.
2. Place it on any QR code you will like to scan.
3. Hold your camera so the QR code is clear to scan.
4. Your iPhone will instantly recognize the QR code and be notified.
5. Click on the notification to direct you to the QR code destination.

You might not see the ‘Pop-up banner’ or the QR code icon, it probably means that it has been turned off on your phone settings, all you have to do is to:

This will enable the QR icon on your camera when you scan a QR code.

Are you aware that there is a secret QR code scanner inside your iPhone? What do I mean by this? This secret code scanner is not like every other that can be easily seen on your device but it can be located using a search bar. All you have to do is:

1. Type in ‘Code Scanner’ on the search bar or
2. Go to ‘Settings’
3. Then ‘Control Centre’ and you can
4. Then click on ‘Customize controls’ to include ‘Code Scanner’ in the mix.

This gives you quick access just by sliding down from the up-right hand side of the iPhone screen.
It will gladden you to know that Android phones can also scan QR codes just like iOS products.

How to scan a QR Code with Android phones

Like iOS, Android phones also have an in-built code scanner starting from Android 9 to the latest Android updates. Most of the time, to be able to scan QR codes using an Android phone, you might have to use the Google lens which is also an in-built app on the phone. 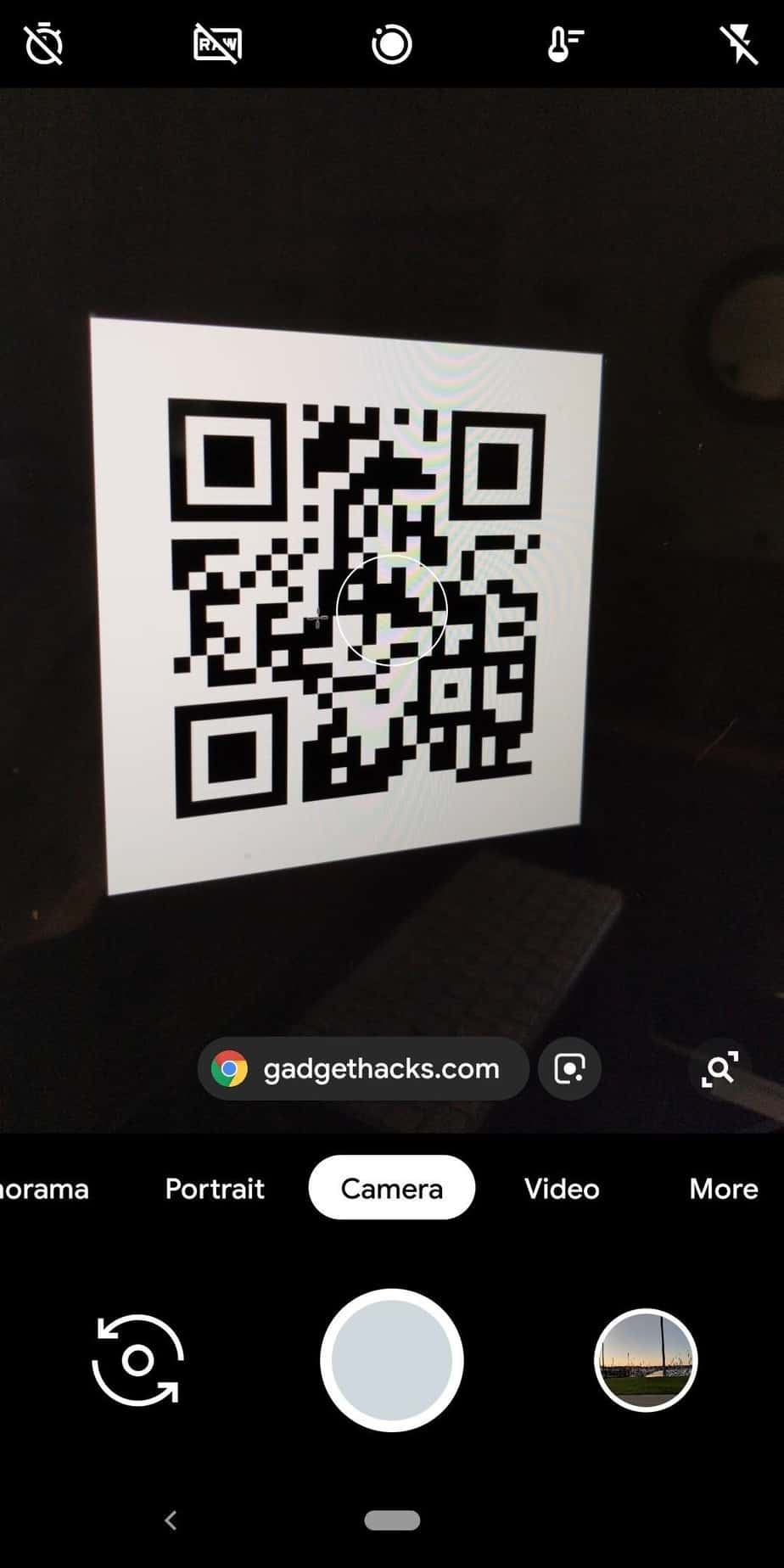 Unable to figure out how to use a Google lens? Just open your camera app on the Android phone and place it a little closer to the QR code you intend to scan and a URL link will be displayed right below the camera screen on your phone.

You can check out how to scan WhatsApp QR code in this article.

However, if you are using an Android 7 and below, you will need to install an app mainly used to scan QR codes. If you are confused about the best apps to download from Google Play Store, you can try the listed ones below:
1. QR Droid
2. QR Code & Barcode Scanner
3. QR & Barcode Scanner
4. Bar-Code Reader
5. QR Code Reader

You might encounter the same issue on how to scan a QR code on an iPhone or Android as with the iPhone as explained above to resolve the issue;
1. Go to the ‘Settings’ on your phone.
2. Click on the camera and it will take you to the camera settings.
3. Click on the ‘Scan QR codes’ to turn the feature on.

Now that you have been walked through how to scan a QR code on an iPhone or Android, you might be asking if a QR code is safe for you;

The question that might be lingering on your mind could be are these QR codes safe to use or if they could mean harm to privacy, what you need to know is that it is possible scammers or internet frauds can input malicious links into the QR code but QR codes are not designed to store in your own personal data, but due to the fake links that might have been embedded by the hackers, you could be directed to a website that could give them access to your personal data, for instance, the login data or your location.

Tried all of these options on how to scan a QR Code on an iPhone or Android, take a picture or a screenshot of the intended QR code, launch the Google Photos App, and there you will see a ‘Google Lens Icon’, upload the picture and you will be able to get the information/link immediately.

Scanning QR codes is an easy and quickest way to get a piece of information about a website or about a product just with the use of a smartphone- iPhone and Android. With the above guides, you should be able to know how to scan a QR code on an iPhone or Android.