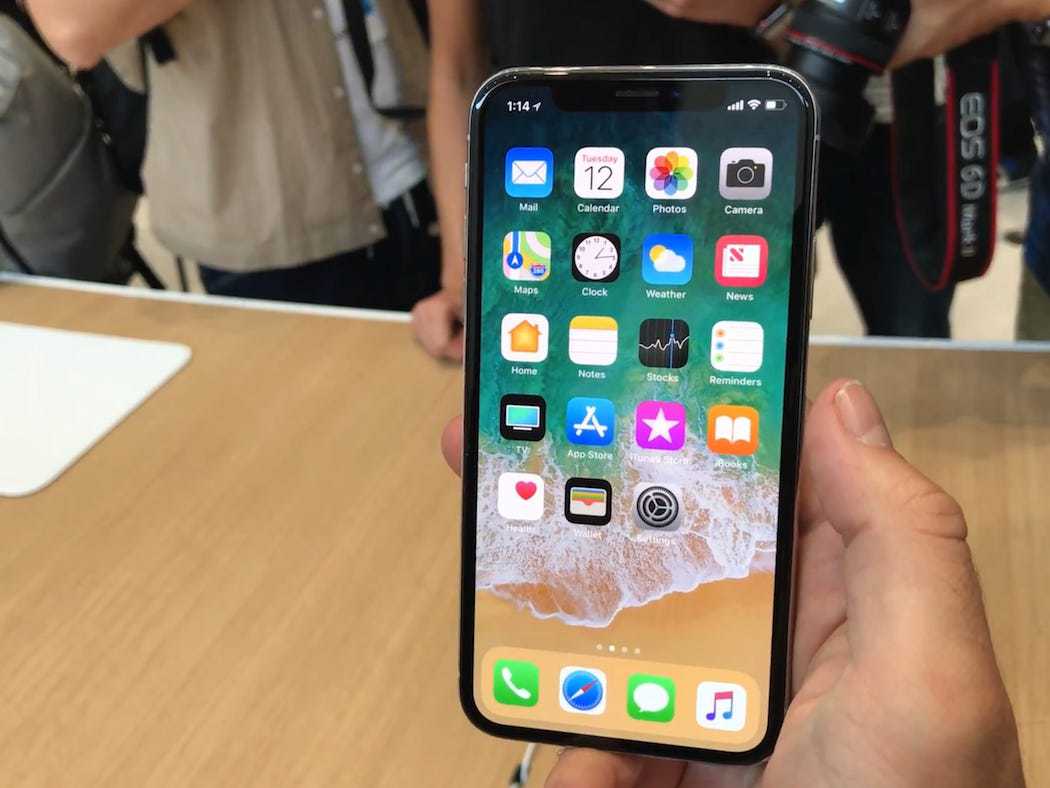 The most used features of smartphones are embedded in their inner functionalities. While external features might seem little when compared to installed software, their importance is sacrosanct to the general functionality of smartphones.

From the old practice of positioning power buttons on the top of devices to the improvised format of placing them by the edge due to extension in length of screen sizes, power buttons have undergone series of designs and upgrades.

Undoubtedly, we often use power buttons for many things, most of which are to lock our screen, initiate a reboot or switch off the device. These processes are not ordinary but simple. Continue this interesting read and discover how to turn off your iPhone X.

The brief discussion of these considerations will further give you a solid understanding of why there were upgrades to the shutdown techniques of iPhone X.

Understanding this would clear you of confusion when as expected in previous models, you press down the power button, and you see no prompt to shut down, rather Siri reaches out. 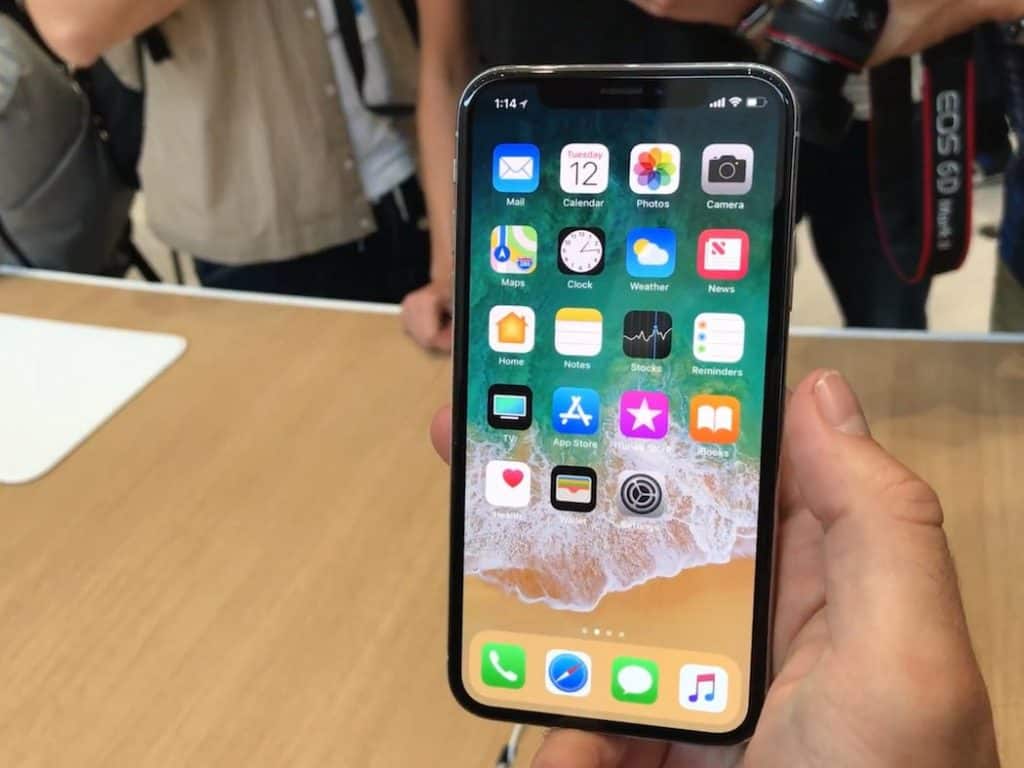 How to Turn off iPhone X

The iPhone X has a two-way method of shutting down. These features were initiated with full consideration to their functional potentials and the ease that comes with them:

Practically and just like prior models, the iPhone X can be turned off manually but with two fingers and more practical action.

This method, when seen from another perspective, is positive and saves users the unwanted occurrence of force pressure on the power button, which could switch off the device when in the pocket. This is more probable to new devices with soft and crisp power buttons.

Turning off iPhone X can simply be done by:

This process is best done with your right thumb finger holding the power button and your left index holding either of the volume buttons.

It is important to hold the buttons for a few seconds until the Power off slide pops up. Releasing your finger untimely would perform a screenshot function instead.

Turning off iPhone X can also be done internally by following these steps:

Turning off iPhone X is no complex process. The upgrade is an advantage as it gives users a double method of turning off their device. In situations where one of the hands isn’t free, the other can perform the software shutdown process. As an alternative to the software method in rare situations whereby the OS malfunctions, lags or freezes, the practical hardware serves as an escape route. It’s all planned out for the best user experience.