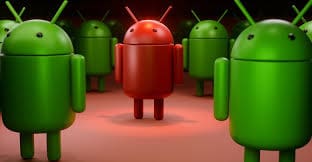 Among many technological ‘vices’, viruses remain at large. And while Android viruses, in particular, may be rare, we can not possibly deny its existence. However, with antivirus for Android this will end the vices.

If your Android device does not operate the way it should, there is the chance that your device is infected by a virus. For every virus comes an antivirus.

In this article, we will provide you with a guide on the 10 antiviruses for android as well as how you can avoid viruses.

Is it Possible to come in Contact with Android Viruses?

An Android virus can possibly locate its way to your Android device from the apps you install. These apps might be already infected, giving a higher chance and risk of your device having the virus. Downloading infected apps remains the biggest way to have a virus on your Android device.

It is now a known fact that Android viruses are mostly interested in getting personal information about the targeted person. The problem with viruses? Obviously, they damage your Android device. From a weak battery to life to affecting your data, the problems are almost limitless. Meanwhile, we have a guide here on how to detect virus on your Android device.

What Are The Top Antivirus for My Android?

Definitely, you can combat malware with certain antivirus applications. It is why we have provided you with a list of the top ten antivirus apps (as well as their pros and cons) for your Android phone or Android tablet. 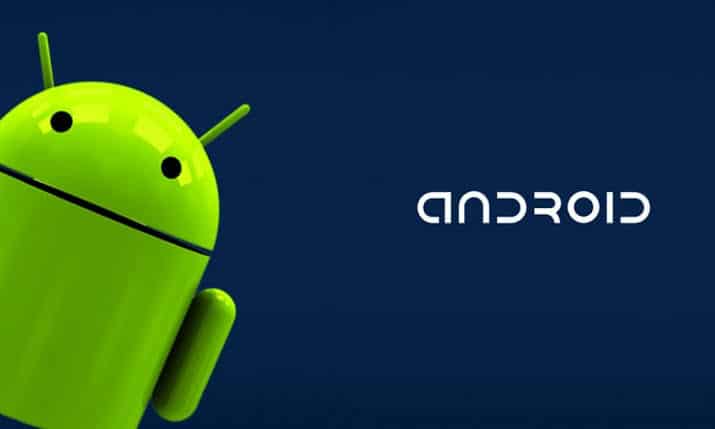 The AVL antivirus application has a scanner detecting capability along with an executable file making device. It features a comprehensive and efficient detection and an active support system.

This is the app you turn to when you want to save resources and battery life, though, the AVL antivirus remover app is risky if you want to consider the continuous alerts it adds. It is certainly free and you can get it on Google Play and Play Store.

Avast antivirus tool will allow you to lock and erase all your data should you lose your device. You can use Avast to create a firewall, an app with a call blocker and other anti-theft measures.

Avast gives you more information about apps that you have installed and it removes viruses automatically. If you are looking for a con, Avast adds new features to applications that are already on phones.

The Bitdefender antivirus app comes with a remarkable feature-light performance. Since it does not work in the background, it has unparalleled detection.

It requires no configuration and has real-time scanning pages. Somewhat disappointingly, you will need to install RAM and Game booster to operate Bitdefender. However, it is free to get at Google Play and App store

McAfee deletes your device’s virus. It obstructs access to malicious websites, it also scans applications from time to time to uncover sensitive information.

It comes with a security lock, anti-theft and anti-spyware. It is particularly great at super-fast scanning and it erases your data if your phone gets lost. The security needs to be better though.

Kaspersky Mobile Antivirus helps to prevent an infected app from installing on your Android device. It can equally block malicious sites or links before you even click on them.

Kaspersky secures your private data quickly. The problem that could be derived from this antivirus app is that, sometimes, the trial version gets frozen.

With Norton, a scanner is added to your device which can detect viruses inside your apps and files and then remove them automatically, giving you a guarantee in removing viruses from your device.

It is easy to use and understand and it removes malware using junk cleaner. A major con is that it has no options available to turn off notifications.

Trend Micro Mobile Security antivirus app scans new applications for malware and prevents newly installed apps. With Trend, you can find a built-in privacy scanner that will remove infected apps and files on your device.

It features a smart power saver. You can increase device performances with the app manager, though it takes time in setting up. You can get it on Google Play.

With Sophos comes different utilities. When detected, it removes malware automatically. Apps can have a one time increase in battery life with a full-time scan. Still, it needs an internet connection.

This antivirus software monitors external and internal storage on your Android device, to see if they are safe or not safe. The app also rates other apps to see if these apps are trustworthy. It features anti-ransomware and anti-theft and recovery tools. The design of this app is easy to use and the newer versions ensure more protection. You can get the app on Google Play.

CM Security antivirus app scans and removes malware automatically. It comes with an app lock to keep your data safe. It also comes with Intelligent Diagnosis and a safe connect VPN. With CM Security, you can keep your phone optimized like a new one. A major con about this app, however, is that once it is reinstalled, hidden data becomes visible. It is free to get on Google Play.

How To Avoid Viruses?

Certainly, prevention is better than cure. It is best to avoid viruses and you can do so using these tips;