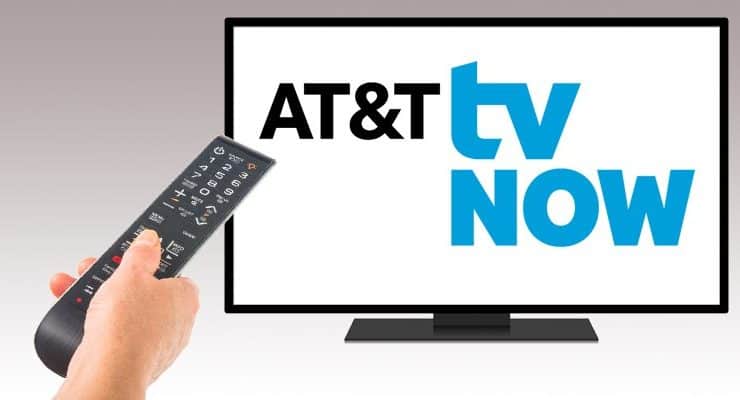 DirecTV Now faces off time. We all know that DirecTV was never the best streaming service you can find online. We have the like of Hulu, Netflix, and many more. But, to turn down the streaming service is extremely hard.

When DirecTV Now started, they offer tons of channels, unlimited discounts for parent AT&T wireless customers, and deals to make sure that new subscribers stay connected on the streaming service.

The DirecTV Now interface could not meet up with the new standard of many other DVR services with short recording time and time taken to wipe off all recordinds on DVR. A lot are migrating already from subscribing to DirecTV Now streaming service.

As time tick, things are not as expected for both DirecTV Now and the parent service, AT&T wireless service. However, in a move to boost the company yearly profit, the parent company AT&T reduced the number of channels for subscribers. Not only that, AT&T increase DirecTV Now price for both new subscribers and existing one by cutting off all the discounts the company started with it.

The problem isn’t the price or the discount. It’s about the service DirecTV Now offers and how customers are renewing their loyalty since the list of channels are decreasing every day to earn more and deprive subscribers of their full benefit.

DirecTV Now is a streaming service with an app that is available to download for phones, tablet, streaming players, and smart TVs such as Apple TV, Roku TV, etc. Once you download DirecTV Now app and install it on your device, you can simply sign up and use the single access on all your devices.

The good news is that DirecTV Now works on Roku, Apple TV, Chromecast, Amazon Fire TV (latest generation) as well as on web page. Unlike when DirecTV Now started, the price of the streaming service is just in two arms.

The DirecTV Now Plus which cost a new customer a minimum of $50 to subscribe with access to four major broadcast networks, major news networks, several national sports channels including ESPN and PS1, almost unlimited entertainment channels, and HBO. For DirecTV Now Max package, you’d cough out $70 to add local Fox Sports channels to the list of Plus channels.

Now, for DirecTV Now to stay ahead, it comes out with a new plan for whoever doesn’t want an additional channel than the normal package channel. This implies that DirecTV subscribers can subscribe to normal package without HBO to reduce the cost.

However, DirecTV Now would have recorded a success story for this but because DirecTV Now does not offer regional sports channels and due to the inability to include some popular channels in its package like HGTV, ITF, and AMC tied down the future of the streaming service.

DirecTV Now allows you to watch on two different devices at the same time with a single login even though a 3rd party streaming service will cost you a maximum of $5 to have access to the same channel package.

On-demand program is now added to DirecTV Now apart from the live TV broadcast service. The on-demand also include many channels to roll back in time using the TV guide and watch TV programs that have been broadcast live in the past 72 hours.

However, this is not always for all scenarios. Nevertheless, the availability depends on your network and the program that has been broadcasted in the past 72 hours which is the main reason why the DirecTV Now DVR is needed to make sure you can scroll back to your favourite live program if you miss it.

However, apart from this free cloud DVR for all subscribers, AT&T wireless service, the parent company allow users to upgrade with just $10 per month which is too expensive for some subscribers to afford and then allow upgraded subscribers to store up to 100 hours that will last for 30 days before it’ll be trashed.

DirecTV Now competitors that offer better DVR without forcing their subscribers to upgrade include PlayStation Vue and Philo. YouTube is also good to mention service that allows customers to record as long as they want but trash all the recordings after 28 days, 30 days, and after 9 months.

While DirecTV Now pegged DVR recordings to 20 hours and delete all recordings after 30 days. Hulu, Fubo TV, and Sling TV recording have no limit. The only limitation is only that all these streaming services have storage limited of 50 hours, 30 hours and 50 hours respectively)

Unlike DirecTV Now that charges an extra $10 for upgrading, Sling TV forces subscribers to cough out an extra $5 for extra DVR.

DirecTV Now DVR does not work on HBO and Cinemax whether you upgrade the DVR or you are using the 20 hours and 30 days validity DVR, though recordings work on other channels. Also, the DirecTV’s failed to restrict ads channels

I’d have preferred the streaming service to depend solely on a single menu, yet with the grid design, it looks old to me. Nothing is personal here. However, if you prefer the grid-based menu, DirecTV Now would be a perfect match for you.

While the DirecTV Now channels are arranged in alphabetical order, the grid-based designed to show the next programs that would come in two hours when you hover your mouse pointer to the menu.

When you move your [mouse] pointer to the grid-menu, the menu shows the program’s thumbnail and a short description to describe the episode and you view your favourite channels, genre and just to watch your specific channel ahead a specific day.

This is probably where DirecTV Now got it right as no other streaming services design the grid-menu better.

From viewers discretion, the DirecTV DVR is not bad but it cannot be compared to its competitors. With the DVR feature, you will be able to access all the recordings you have on your DVR channel, delete outdated series or individual episodes. You can as well view your recordings in a chronological other.

This feature is probably to help manage the DirecTV Now DVR storage so that subscribers will not run out of storage capacity.

DirecTV Now got it Wrong Here

Here is why I think DirecTV Now still got it wrong after the classic grid-menu and feature to allow subscribers to manage and upgrade DVR.

1. The streaming service lag for not including features to personalize DirecTV Now menu. This doesn’t allow subscribers to have more control over channels in their account. The moment you navigate to “Watch Now” and “Recommended” sections, you will only see programs that are currently trending and those that are picked at random.

2. The DirecTV Now streaming service doesn’t show an entire movie series rather it shows movies episode by episode and/or movies you have not finished streaming under the “Continue Watching” menu.

3. I don’t also like the flip through channel feature. This feature is old-fashioned I think. The best could have been using the flip through feature to move from the first episode or movie to the last rather than flipping movie-by-movie. Imagine going through a hundred of movies and you are busy flipping individual movies one after the other.

4. Just like the YouTube streaming service, you can navigate DirecTV Now while streaming is ongoing and the interface will hibernate playing the audio in the background app. This should rather be picture-in-picture mode so that when you navigate the screen, the video can reduce its size and allow you to multitask on your device rather than staying with a fill screen whole day and try to play the audio in the background when you navigate the interface.

5. Another error causes the DirecTV Now menu thumbnail to disappear and thus, the content will not be accessible.

6. If you are a Roku fan you’d notice that you cannot pause live TV which should be attended to in no time.

DirecTV Now supports 60-frames-per-seconds video on all sports, news, and broadcast channels on media players like Roku, Apple TV, and Fire TV rather than the normal 720p resolution. And while streaming on-demand program, some of the programs now supports Dolby Digital 5.1 audio-only on Apple TV as at this time.

However, it’s also recorded that streaming on DirecTV Now is no as sluggish as some other streaming channels do. However, it could be that there is a glitch that is needed to be fixed with Amazon Fire TV which stopped some local news from playing or rather skipping.

A common error you encounter often is the DirecTV Now error code 10006-008 most especially when you are trying to stream Fox and CBS and “This content has an issue and can’t play” pop up which I believe it has to do with either the internet connection or the subscription package.

Note: I do not know whether to recommend DirecTV Now or not. As at this time, we are in a dicey moment to decide the fate of the streaming device but you can share your experience with us using the comment. 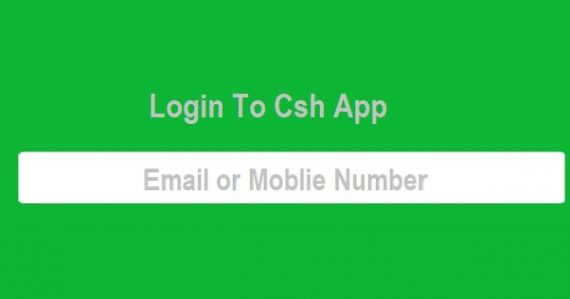 How to Set up Cash App 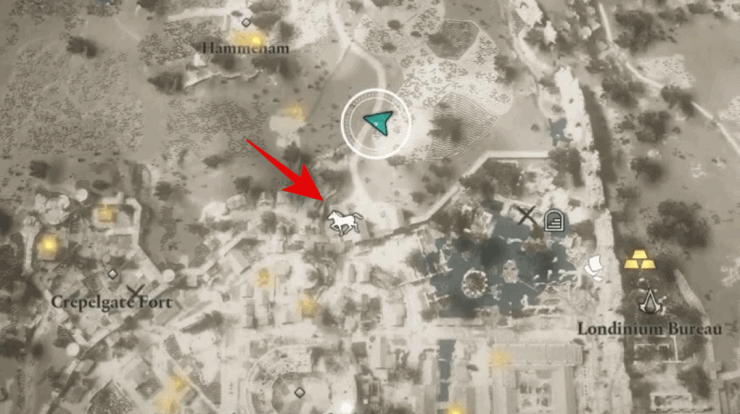 How To Change Raven Skin in AC Valhalla 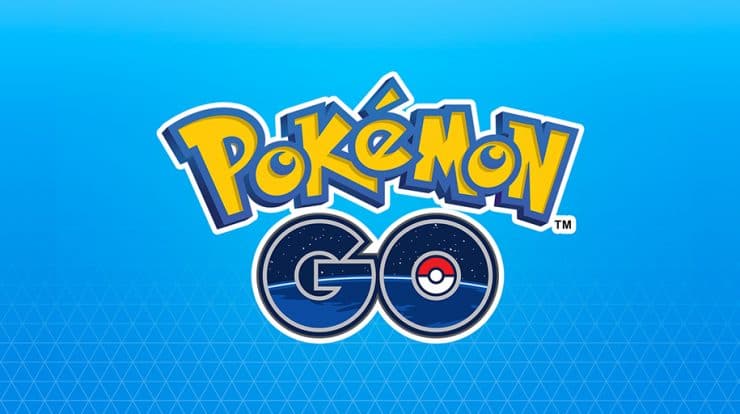 How to Scan PokéStop in Pokémon Go 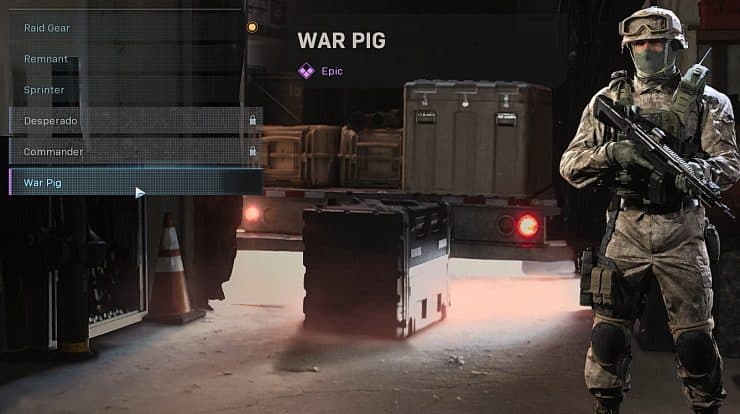 How To Change Operator in Warzone in Call of Duty 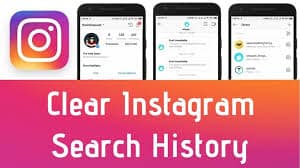 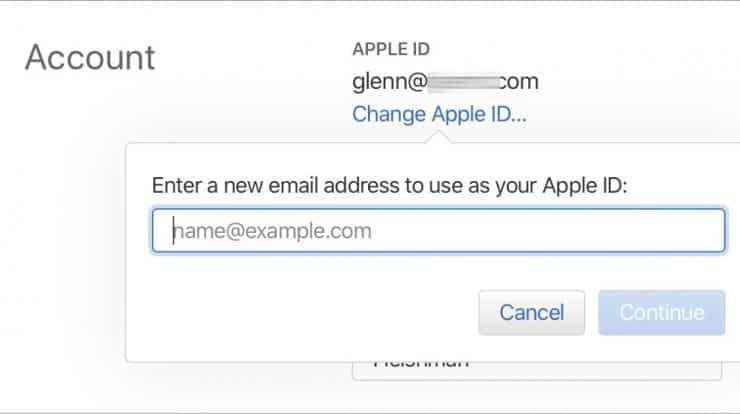 How To Change Your iCloud Email Address