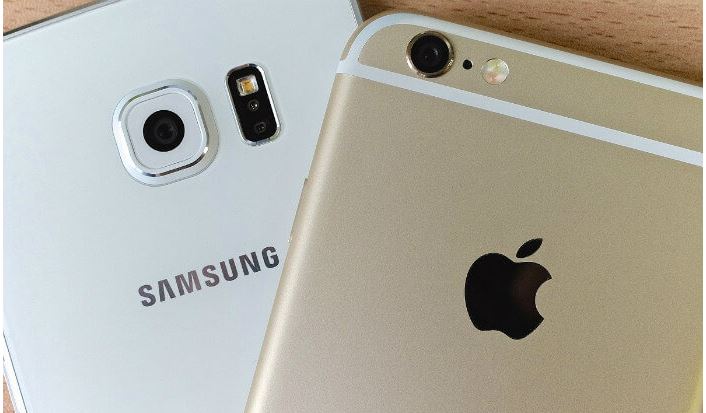 The way Facetime app is developed for iPhone, Android users cannot use it at all. iPhone doesn’t develop Facetime for Android. The video and voice calling and chat Facetime app are mainly for iPhone users, so there is no way an Android user can use it.

If you are trying to download Facetime APK you are only wasting your time as it won’t work. However, this doesn’t mean you cannot Facetime on Android and see the person you are calling.

There are a lot of video calling apps that can be substituted for the iPhone Facetime app on Android.

iPhone users are very much inclined with this Facetime app. As it makes the iPhone a better OS than Android. We are not talking about iPhone vs Android yet.

However, there are many alternatives to Facetime Android users can stick to and enjoy the same benefit of doing video calling and voice calls over the internet.

It’s very easy to download Facetime app on iPhone. The pre-installed app is available in Apple’s apps store. You will learn how to get Facetime working on Android and Facetime on Samsung in this guide. 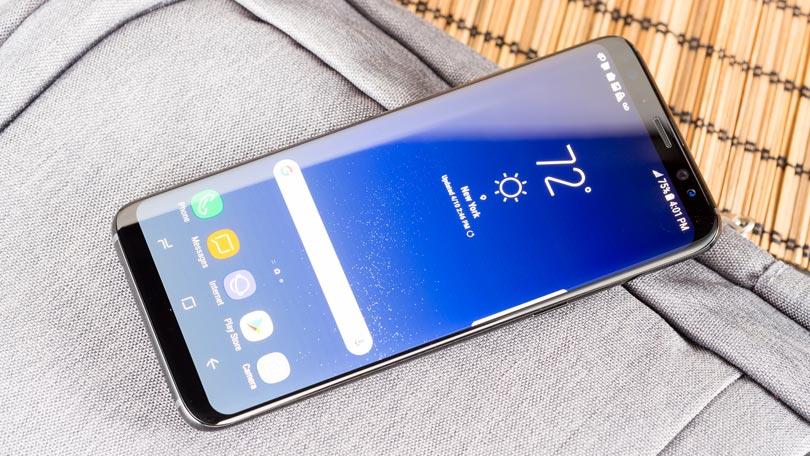 However, video calling apps like Facetime work on Samsung phones and can be used to facetime with Samsung to Samsung and Samsung to Android.

You can only use the Facetime app on iPhone and Facetime with iPhone users.

After reading through this guide you will start to use Facetime app on your Android phone. However, you need to know that the Facetime app for Android where are going to be shared with you in this guide can only be used to facetime with iPhone users.

If you are searching for Facetime app quick replacement on Android to make video and voice calls and still replace the local phone messenger with app messenger you should consider WhatsApp.

If you are using GB WhatsApp kindly upgrade to the official WhatsApp on your phone as WhatsApp is planning to block all GB WhatsApp users. 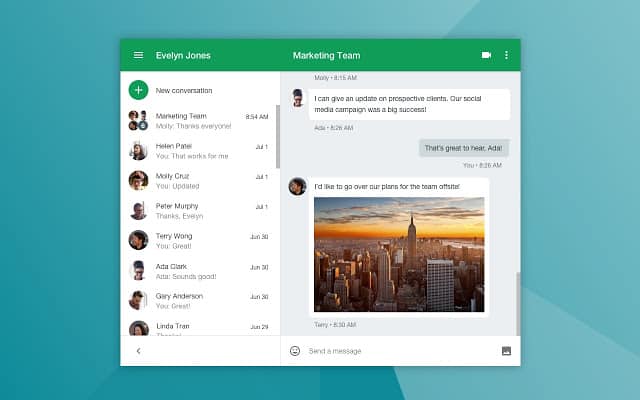 Google duo is one of the most successful Google apps. Google Duo has seen most Google products been retired but the free video calling app is still a similar app to Facetime you can use on Android.

The Google Duo app is available for both Android and iOS users to download and make a video call for free. With the Google Duo app, you can easily Facetime on the iPhone with an Android user.

But, Google Duo app must be installed on both the Android phone and the iPhone to facetime. 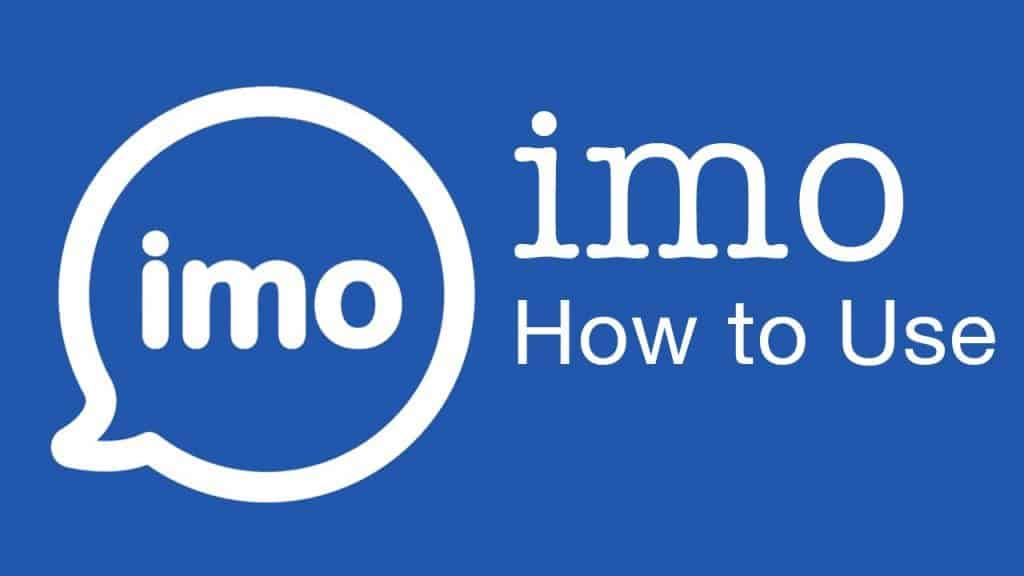 IMO is a free app to make both video and voice call online. It’s one of the oldest video calling app. The app uses your phone number to register an account for and sync your phone contact to see if any of your contact lists are using the video calling app so you can start face timing on the go.

IMO is similar to Facetime on iPhone, but, the IMO app is built to work with Android and iOS phone, unlike the Facetime app that doesn’t work on Android.

You can download the IMO app from the Google play store for Android and search the iTunes store for “IMO” and download to start to Facetime on iPhone to Android phone users.

Skype is old, but, it’s what most companies use to communicate with their customers viz-a-viz. Skype Facetime app for Android and iOS also have a Windows and Mac client to use the voice and video calling app on your device.

However, unlike other apps like Facetime, Skype offers both paid and free service. Skype voice call and video calls are limited by a paid subscription. This implies that to continue to use Skype when you exhaust your free credit you need to subscribe.

Technically, Skype is better than the Facetime iPhone users are loving every day to make video calls, voice calls, and chat. You can save your chat on Skype and export it and print it.

Also, Skype is best for a group meeting where both parties need to see each other when making a deal. 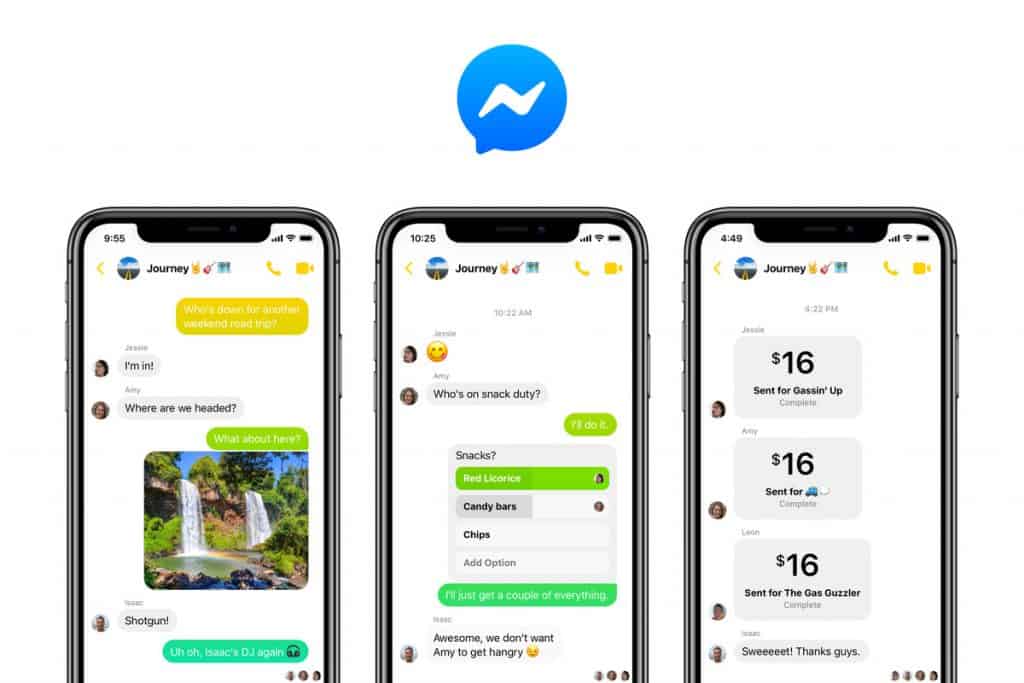 Another chatting, video, and voice calling app I have used that is similar to Facetime app is the Facebook messenger app. The Facebook standalone app got the feature to make video calling possible online.

This is a universal app for both Android and iOS users to facetime on Facebook and has a viz-a-viz conversation online. The Facebook messenger app is very easy to use to make a video call. 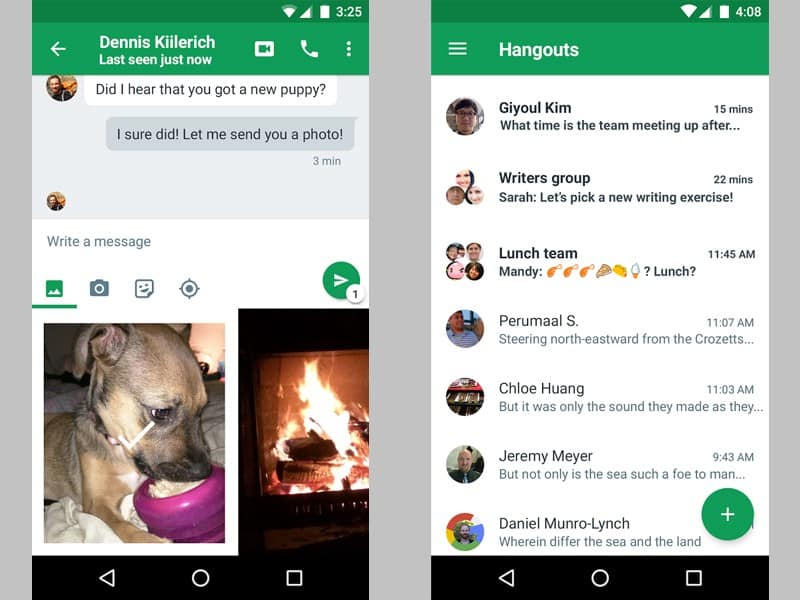 The Google Hangout is own and developed by Google to make communication skills very easy and enhance smooth video and voice calling with a smooth mobile chat without sending default SMS.

Since the Google messenger and GoogleTalk are part of the Google video calling app and are now retired, Google hangout is now doing it better than what you think.

However, we do not include it because we haven’t started using it so we won’t recommend it as at this time.