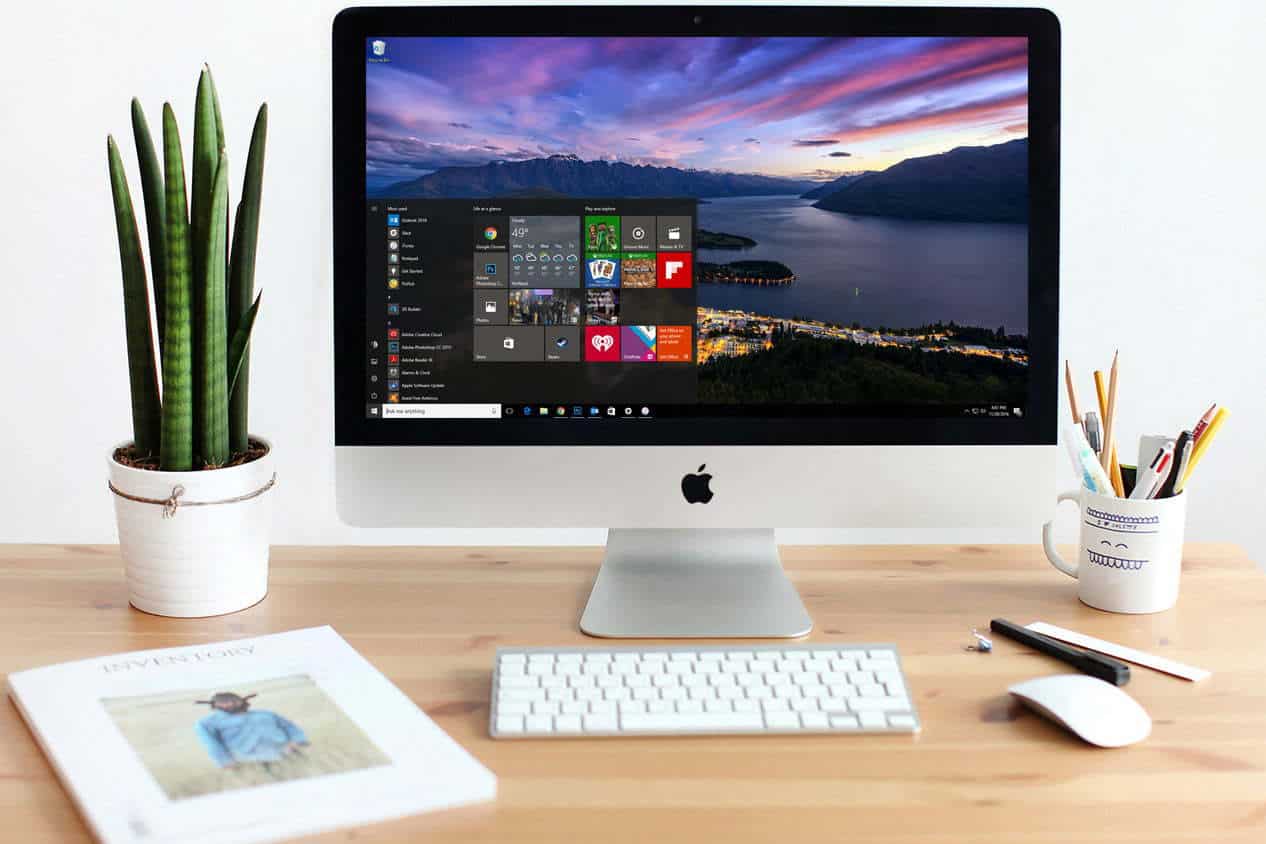 There are several reasons why you would want to force quit Mac app Mac when your apps appear not responding. I get it, sometimes your Mac PC may get frozen or app malfunctions thereby disrupting your activities, and sometimes it takes a while before it gets back to normalcy.

Apple gives you an option to easily force quit an app that is no longer responding using shortcut keys on your Mac PC keyboard, but there are still convenient ways you can use to force quit those apps that are failing to respond.

Here at Gadgetswright, we shall teach you how to force quit an app on your Mac easily. In this tutorial, you’ll learn the most effective ways to force quit Mac apps that are not responding or that freezes your Mac computer.

How to Force Quit Mac Apps using the Apple Menu 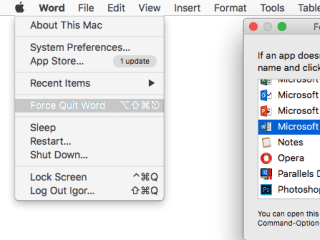 Using the Apple Menu is the most convenient way to force quit unresponsive apps on your Mac PC. Whenever your app gets frozen, the first place you should be heading to is the Apple menu which is located along the top corner of your screen in the “Finder Menu”.

Step 1: Click on the Apple icon located at the upper left corner on your screen.

Step 2: When you click on the Apple Icon, a dropdown menu will present itself, simply click on the Force Quit option.

Step 3: When the new window pops out, click on the app you want to force quit.

This is the most convenient method to force quit apps on your Mac PC.

Note: If you are a little bit confused, you can scroll through the list of applications and force quit the ones that indicate “Not Responding”.

Using the Ctrl+Alt+Del is another alternative available that you use to easily force quit an app that is no longer responding or frozen.

Mac PCs offer a variety of options for you to work on your PC even if you are a developer.

Once you click on the combination of Ctrl+Alt+Del shortcut keys, a window called Activity Monitor will appear. 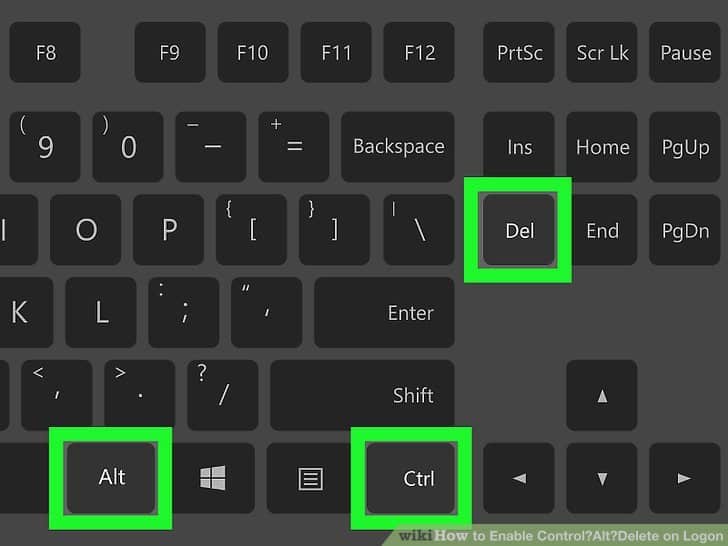 Step 1. Press the Ctrl+Alt+Del shortcut key on your laptop keyboard. Alternatively, click on Spotlight Search at the top right corner of your Mac PC.

Step 2: Make a search query like “Activity Monitor” on the Spotlight Search menu

Step 4: When opened, click on Application Process and click on the app you wish to Force Quit. 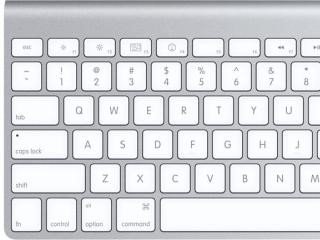 This is another easy method you can use to Force Quit an app on your Mac PC. Simply press and hold Command + Option + Esc after which the Force Quit menu would appear.

Before you start, is it a wise option to force quit any app?

There are several reasons why and the app gets frozen, and it is better to know the cause even if you may consider force quitting the app.

Some apps get frozen as a result of a virus infection on it, so at all times you should install trusted antivirus software like Avast on your PC.

Virus infections are very dangerous to the health of your Mac PC and if you are careless about it, your PC may get damaged.

Don’t just shy away from the fact that an app is malfunctioning, always find a remedy for it.

One major reason why you face the problem of the frozen app is insufficient RAM ON YOUR Mac PC and in some cases, the number of apps open is too many for the computer memory to handle, like running games and trying to browse the internet at the same time.

Your app gets frozen when your Mac PC is unable to utilize the resources available for other purposes which makes your apps unresponsive in most cases.

You should always consider upgrading your RAM capacitor as you grow more advanced in your PC usage.

Remember, force quitting an app does not resolve the issue affecting the app. Force quitting may wipe away everything you are currently working on. For office applications, your files will not be properly saved or may get broken as a result of the forced shut.

Closing apps the traditional way is always recommended. Force shut may even wipe files related to that particular app on your drive.

Tips on how to avoid frozen apps and responsive apps scenario

You can use third-party apps to wipe up junk or empty files on your Mac PC drive. Apps like Parallels Toolbox can help you free up some space by removing unused memory allocation, or junk files to allow more memory for your apps to run smoothly.

Parallels Toolbox is I unique app available for Mac users that is capable of cleaning your drive as well as perform other functions like video downloads, screenshots and more. Parallels Toolbox contain over 30+ packages.

What to do when next your app gets frozen

Don’t panic, frozen apps is a result of less memory on your Mac PC. When a lot of Memory has been occupied by unused file resources, you are left with little or no memory to work.

You can force shut your Mac PC to restart all over again.

There are ways you can employ, that will easily wipe up unused resources on your Mac PC. You can make use of Parallels Toolbox utility tool to clean up your drive faster or manually free up spaces on your drive.

PCs usually face the problem of Apps not responding. Sometimes they become even worse at the point that they complete disrupt your entire work process.

It is however recommended that you consider an upgrade of your primary memory. But this may not work because the next-generation Mac Books have its RAM soldered directly to the Motherboard.

However, you can make use of the above methods to Force Quit an app on your Mac PC. Thanks for Reading!