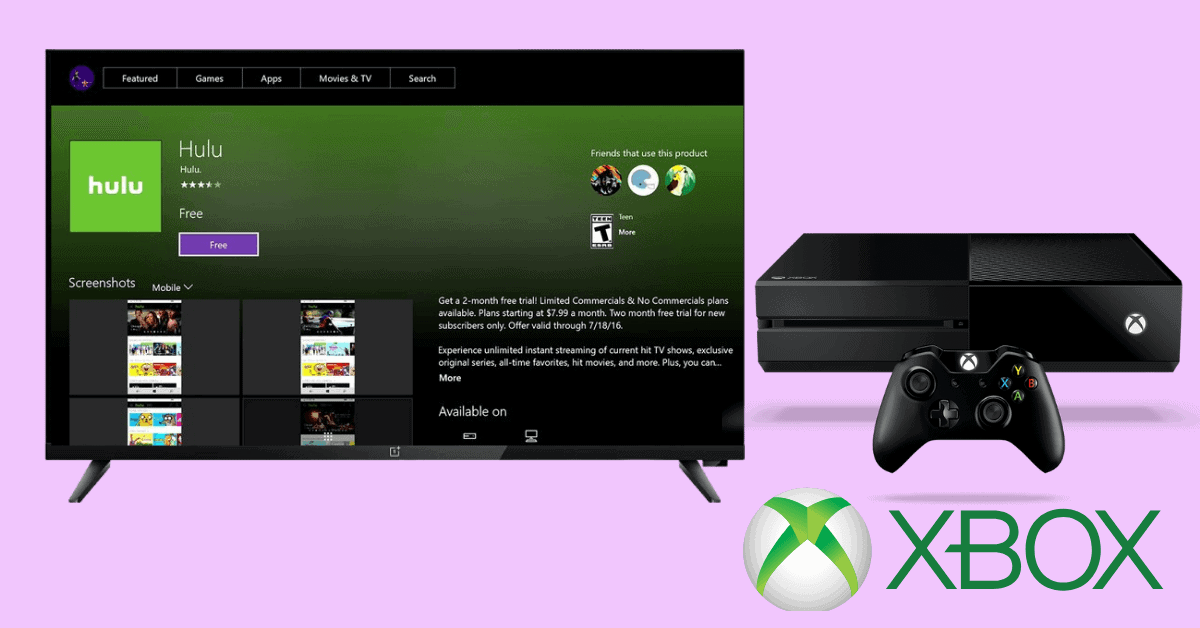 Where my game lovers at? Because this one will excite you a great deal, as we will be hinting on how you can activate Hulu on Xbox in this article.

How Many Xbox Are There

All through the years, Xbox has evolved in many ways, and each evolvement usually comes with new features; so  below are listed  the Xbox models and the years they were released.

In discussing how to activate Hulu on Xbox, we will be focusing majorly on the two most recent Xbox Series, considering that it is just natural for you to want to own the most recent upgrades. So listed  below, are the components you should expect to see in the box of your Xbox Series X and S.

How To Set Up Xbox Series S and X

Follow the instructions in the Xbox app to set up and configure your console.

How To Activate Hulu on Xbox

With the set up out of the day, now you can go ahead to activate the Hulu App on your Xbox. The steps followed when activating Hulu will differ depending on the device you intend to watch Hulu from. However, for Xbox, these steps should suffice.

Features of the Xbox Series(Why You Should Buy It)

1.Xbox Family Settings is Every Parents Answered Prayer: Xbox, has settings that allow parents to have control over what games, their kids  playing and how much game time they get to have  during the week?

The Xbox Family App looks set to be a blessing for parents, who might need more help when it comes to managing a child’s overall screen time.

More so, parents can also set play limits and age restrictions, and even manage who they’re able to connect with. That means if your kid receives a friend request, you can check it first to ensure that, they really are a friend, or block them entirely.

2. Some Other Features of the Xbox S

Differences Between the Xbox X and Xbox S

Although both consoles were released on the same day which was November 10, 2020, they are not exactly the same, just like we have twin babies, born on same day but being very different people with different personalities. So, these are the differences between the Xbox Series X and S.

1.Microsoft(its manufacturer) says that  Series X is targeting running games at 60fps at a full 4K resolution, while the Series S instead targets a lower 1440p resolution at 60fps.

2.The Series X has a 4K Ultra HD Blu-ray drive, while the Series S is digital-only, so you’ll have to download your games rather than buy them on disc.

3. The disc-based X also has double the amount of internal storage with 1TB as opposed to 512GB. Apparently, the storage in the Series S will fill up quickly as a result.

4. The Series X also has more RAM at 16GB compared to 10GB in the Series S, and physically, the Series S is also a lot smaller than the Series X; Microsoft calls the console its “smallest Xbox ever.” Despite the size differences, we’ve found both consoles have good cooling systems and are run cool and quiet when in use.

If you just got your Xbox and had been wondering how to go about with setting up and activating Hulu on it, then we hope you have found the answers you sought, reading our article.