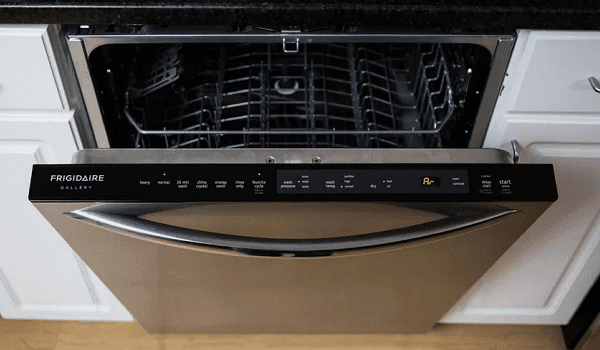 There are whole loads of reasons why your Frigidaire dishwasher isn’t starting. It could be power-related issues or issues relating to leaving the child lock ON or probably you’ve pressed the START/CANCEL button after a cycle.

However, it is not limited to that.

There are a handful of users who complained that after they replaced some parts in their dishwasher. The washer seems not to pick up anymore.

All these make your Frigidaire dishwasher not starting quite frustrating.

Why is your Frigidaire dishwasher not starting 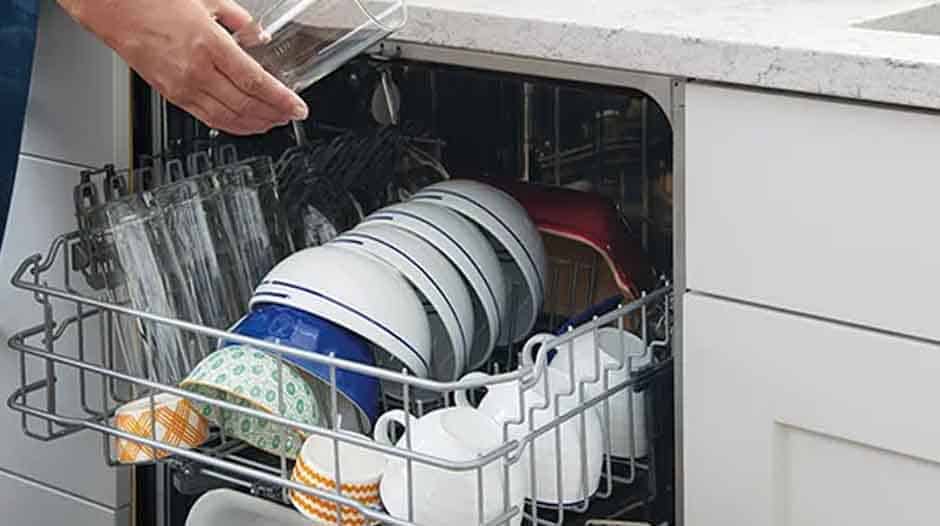 If your Frigidaire dishwasher isn’t starting, there are a few simple things you ought to have checked, probably it is a less significant issue.

Anyway, I will be starting with the easy thing you can inspect in your dishwasher before getting into the advanced ones

Anyway, let’s get into it

1. Check If you’ve Cancelled the Cycle 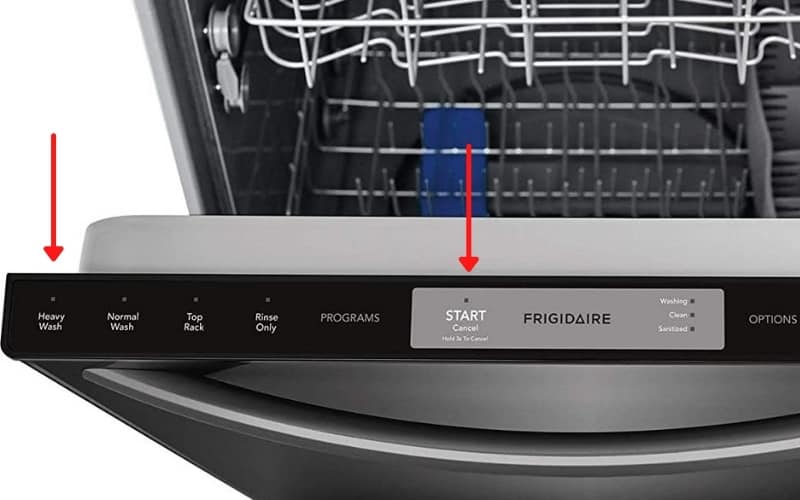 The majority of users might not understand the usage of the machine, just like a user that made his complaint on a community platform stating these:

“When I hit the cycle I want, it turns on, but I hit start/ cancel and nothing happens, then the cycle lights turn off and it flashes several numbers”

When you start a cycle, it will automatically begin the wash cycle. Now, when the cycle is started and you hit the “Start/Cancel” button it will cancel the cycle.

This might leave you thinking if something is wrong with your frigidaire dishwasher, but nothing is wrong, you aren’t just aware of the fact that you just cancelled a cycle.

2. Child Lock/Delay Start Feature is ON

The “Child-Lock” is a safety feature that comes with the Frigidaire Dishwasher. It helps prevent children from tampering with your Dishwasher.

If the “child-lock” feature is turned on, your kids won’t be able to operate the dishwasher until it is turned off.

But then, it might have skipped your mind that “Child Lock/ Delay Start” is turned on.

How to fix it

3. Dishwasher not getting power 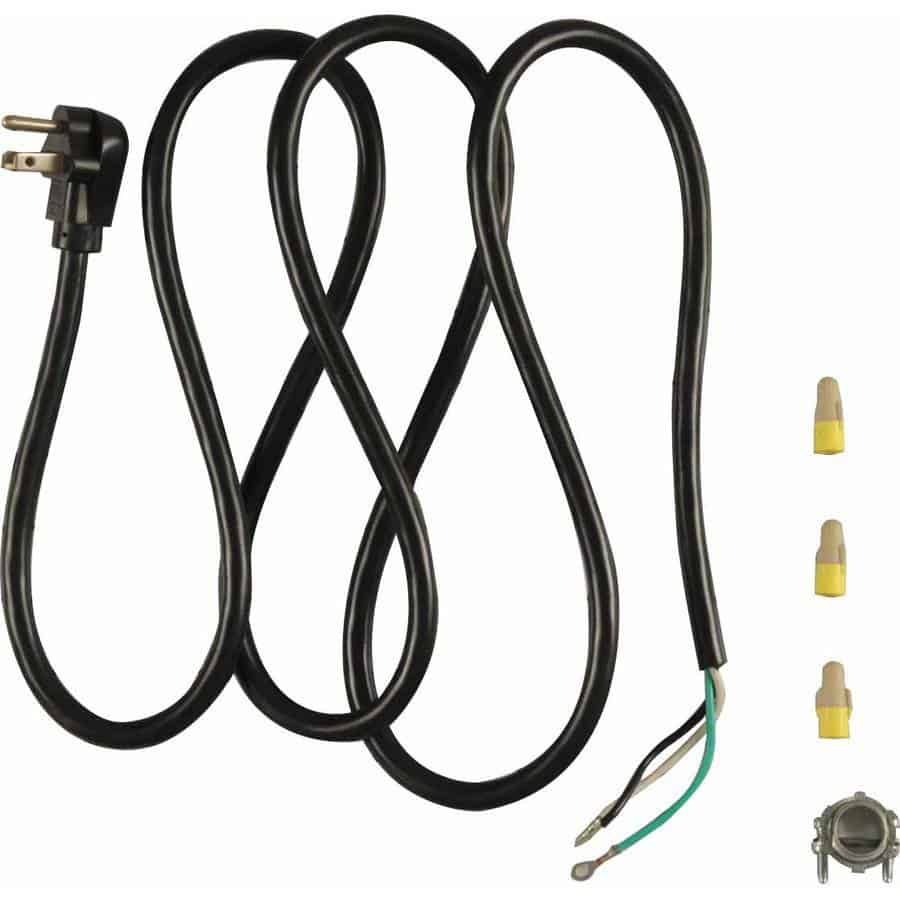 Power-related problems are quite common with the frigidaire dishwasher. It is a no-brainer that your dishwasher won’t start if it isn’t receiving power.

In addition to that, it is one of the most delicate issues to troubleshoot since the power is something you have to be cautious with.

If you are faced with this, here are some steps you can follow to fix it

NB: for Safety purposes, you should request the services of a repairman or call Frigidaire customer support if you perceive any burning smell

Another thing that can cause this is the thermal fuse since it won’t make the control panel useless.

In some scenarios, the door latch might be defective, damaged or loose. And since the door is connected with a sensor, it can easily discern an unclosed door which will, in turn, lead to your frigidaire dishwasher not starting.

However, the latch isn’t the only culprit. The gasket could be worn out or torn which could, in turn, lead to a partially closed door

If you are experiencing any of the defects listed above, here is how you should fix it

The first thing you should check is the gasket. Since it can’t be managed or repaired if it is worn out or damaged.

A damaged gasket should be replaced. However, if the door latch has an issue. Check if the screws are loose and tighten them.

Now, if you are faced with a scenario whereby your door isn’t closing properly, then you might need to replace the door latch.

To do that the steps below

5. The Control Panel is Faulty 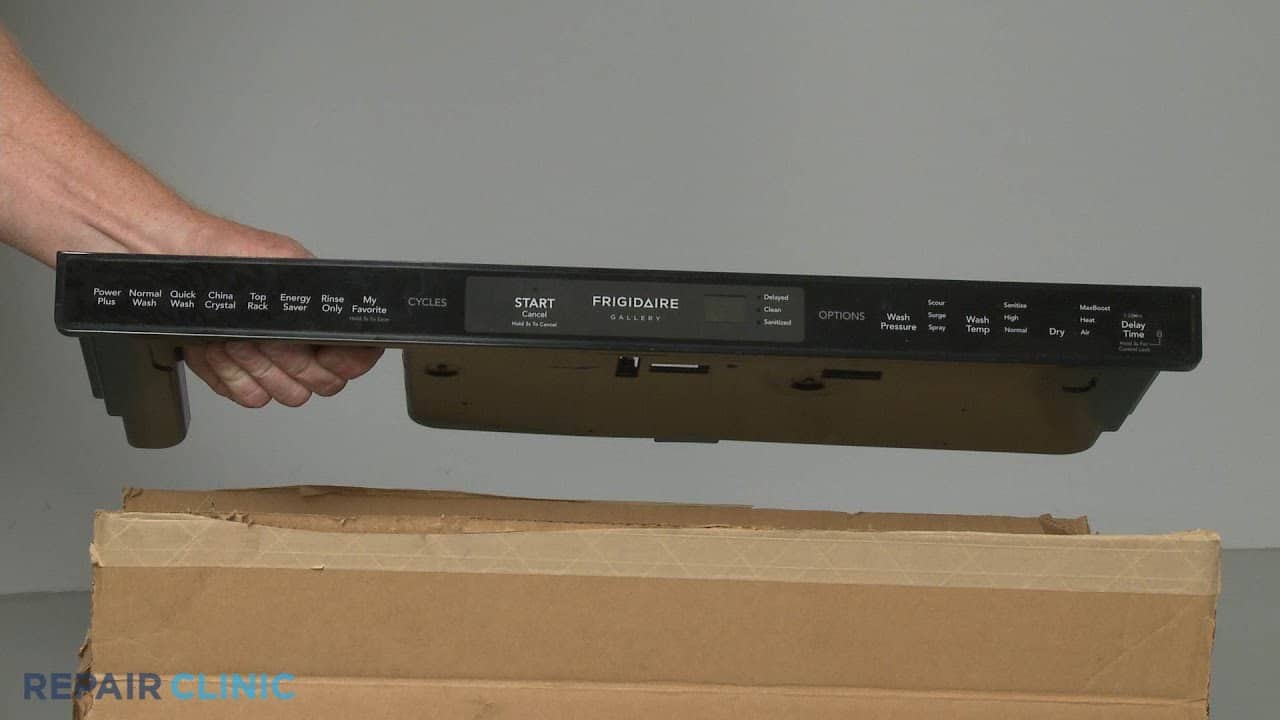 The thermal fuse simply helps regulates the temperature and current overflow so it is an important component which can create a serious issue if it is not replaced on time.

This situation leads to a scenario whereby you won’t be able to carry out a reset or start the dishwasher.

If your control panel is faulty, three things could cause this; the thermal fuse, the touchpad and the dishwasher chip.

If any of these components are faulty, they could affect the control panel.

So you have to use a multimeter to test each of these components to figure out which of them is faulty. 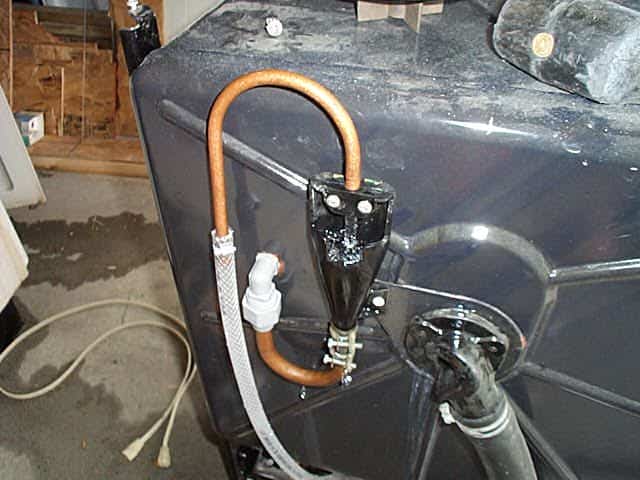 If there is no water being supplied to your Frigidaire dishwasher. The dishwasher won’t work since it needs water to perform the wash cycle.

If any of these components are clogged with debris, dirt or food particles, the water supply into the dishwasher will be hindered

That’s not all, another thing that could affect the water supply is the inlet hose.

Since you are armed with all this info, let’s talk about how you can fix this

NB: replacing the water pump requires caution. If you are not experienced with electronic devices, you are better off calling frigidaire customer support or a local repairman.

But if you want to do it yourself, you should always ensure the dishwasher is turned off

In a scenario where the water supply is working but the dishwasher is leaking check this post on how to resolve it.

In a scenario where your Frigidaire dishwasher not starting light blinking the two most common culprits for this are your drain pump or the touchpad.

It is advised not to press the start/cancel button when a cycle is going on. Since it cancels a running cycle making the water drain out from the system.

In a scenario where the touchpad isn’t working but the connection light is ON, then you have to remove the front panel to repair the contact of the cable.

Cleaning the ribbon alone might resolve it, but if it doesn’t then you need to replace the touchpad.

How do you reset your Frigidaire dishwasher?

To reset your Frigidaire Dishwasher follow the steps below

Once you do all these and the dishwasher still fails to function, turn off the circuit breaker connected to the appliance for at least 5 minutes.

Restore power to the dishwasher after that period and check if the issue persists.

By now you should be well aware of the reasons behind your Frigidaire dishwasher not starting and what to do about it. But then one thing you have to take note of is to always unplug the dishwasher before you disassemble any part of the machine.

If you are faced with power related issue, contact a repairman. 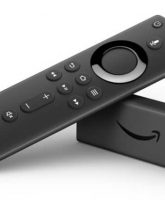 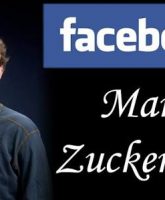 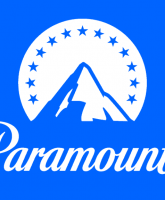 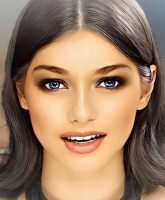 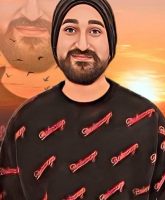