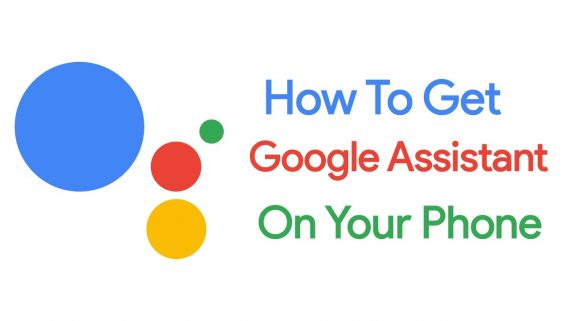 Lollipop is Android 5.0+ and the new feature only support Android 6.0+ so there is no way you can use Google assistant feature on your Android lollipop except you choose to install Google allo as best alternative and or use the apk. 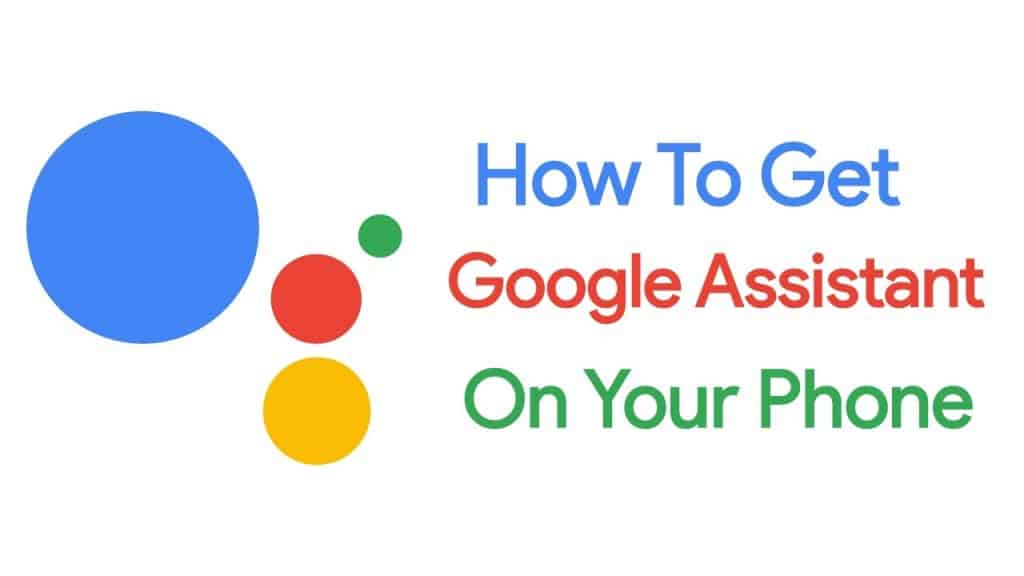 How to Know if my Phone Has Google Android Assistant Feature

There are generally two things that will hints you whether your device will support Google assistant or not. In fact, one of the two ways is enough!

Your Android phone must be running on at least Android Marshmallow or Android N. No marshmallow or Nougat then no Google assistant feature.

Google assistant feature does not require any special skill to be turned on. To run on this new feature on your Android N or 6.0 press and hold your device menu button. Android assistant feature is part of Android 6 or Android 7 feature so it is expected to be found in any device running either of the OS version.

If you press and hold down your Android menu button for couple of seconds you will turn on Google assistant feature automatically and you can from the interface to set it you based on your requirement. 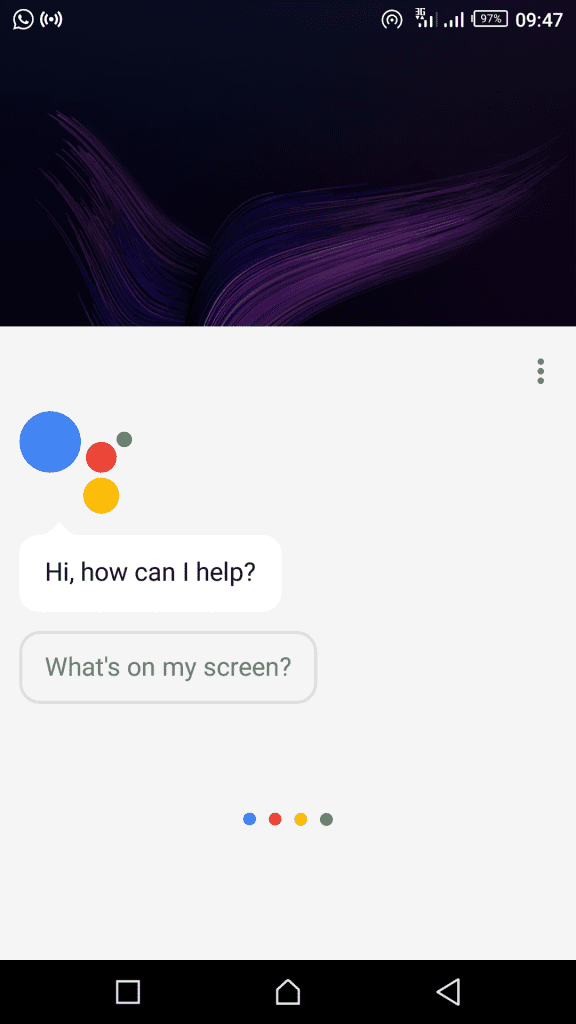 How to Get Google Assistant Feature on Android Phone without Root

Note: The best way to do this is to get the Android OS feature via the beta version.

The procedure is to get the beta version of play store service and the new Google OS feature. Now navigate to your phone settings, click on Google under security and click on the ellipsis and click on help and feedback. 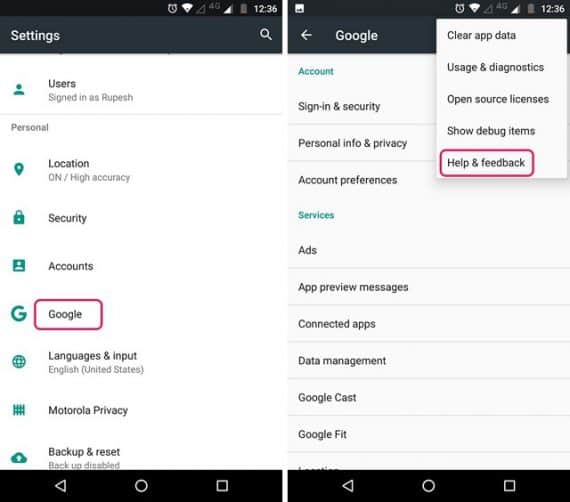 On the help page there are lots of options such as recover your Google account, manage Google settings, Edit your Google account information and many others. Take a look at the upper right and click on the ellipsis to select view in Google Play Store and click on ‘I’m in’ option to become a better tester of Google Assistant feature. 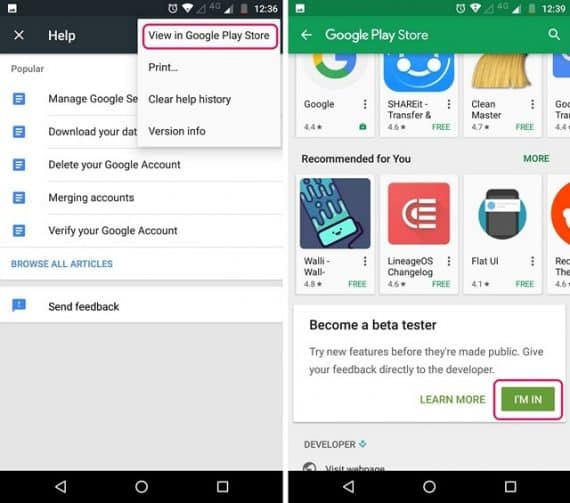 A new window will populates then click on join and fill the beta tester form. It should take you less than 10 minutes depending on your internet connection. 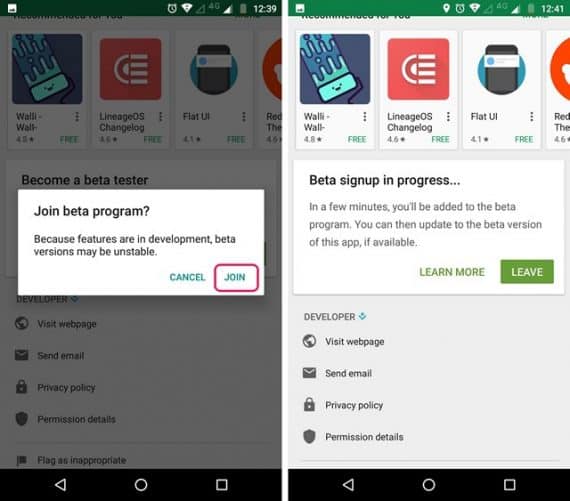 After the above step search for ‘Google assistant‘ in the play store and sign up for the app beta program to finish the move. 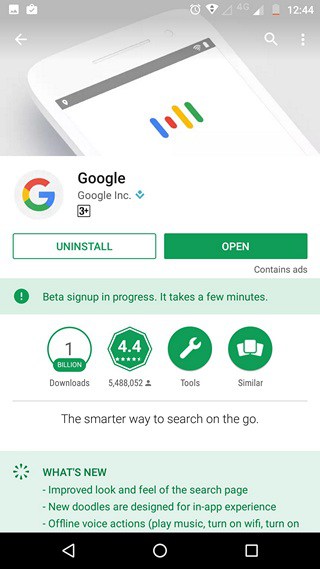 Once you are done signing up for the beta program in full. Wait for some minutes, let say 10 minutes and go back to Google Play Store  and click on my apps & Games section. Go to the beta section and you will see both Google and Google play service then update the two.

After you have successfully updated them then go to Settings >>>Apps. From there navigate to Google >Storage >Manage Space and tap on “Clear All Data“ on your Android phone.

At the same go back to From here navigate to Google Play Service->Storage->Manage Space and tap on “Clear All Data“ on your Android phone.

Fire up the Google app where you will be asked to set up your Google assistant service. Once that’s done you will see the app familiar page.

And henceforth whenever you press and hold the menu key Google assistant service feature will be available for you and all you need to do is tell they feature what to do for you are you are good. Meanwhile, if you own iPhone and uses the Siri feature very well you should be able to find yourself familiar with Google assistant feature in no time.