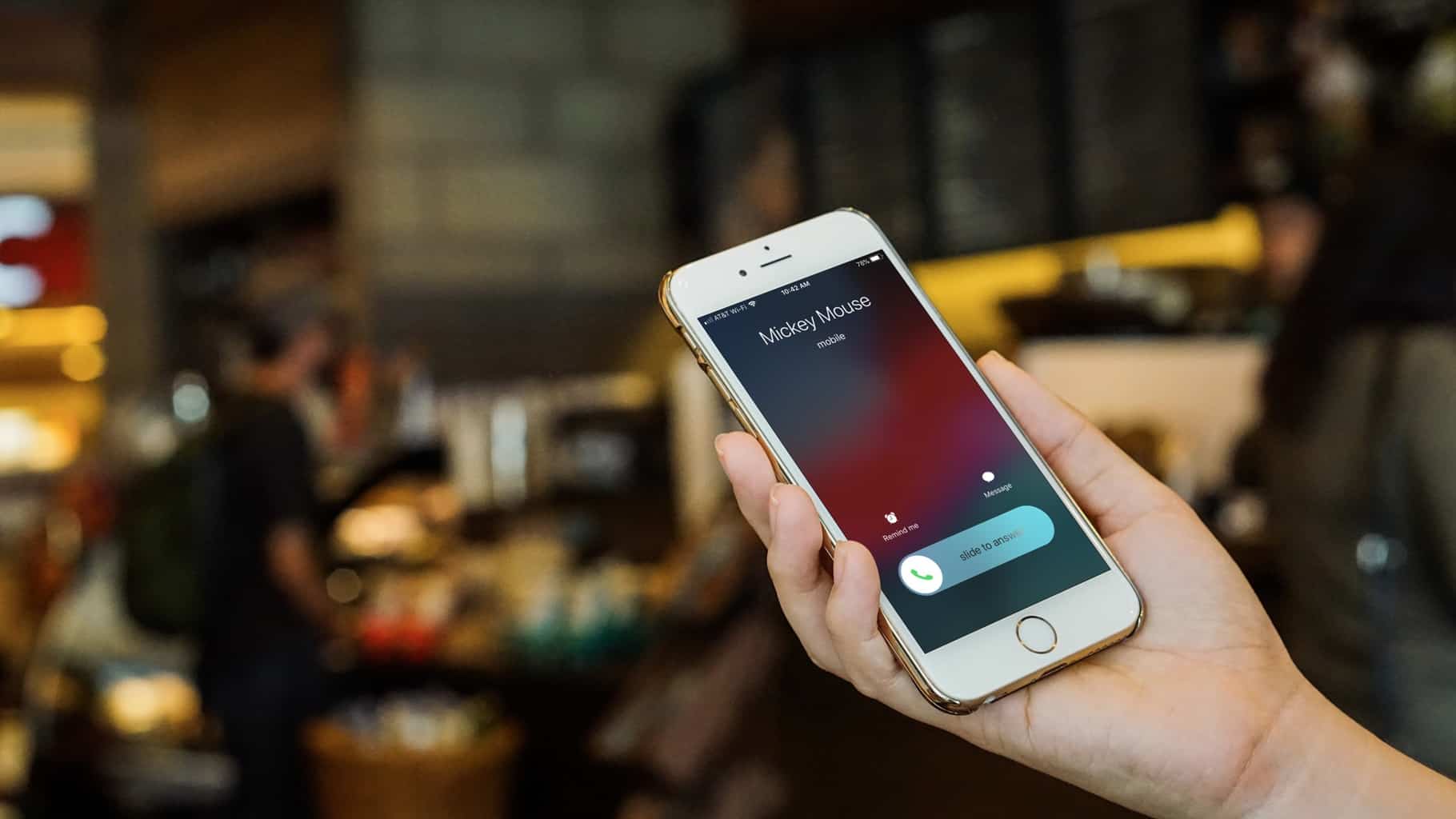 So, how then do you get to record a phone call on the iPhone? That is is a tricky question, but we will show you. There are certain workarounds you can make use of to record phone calls iPhone, which we have discussed below. 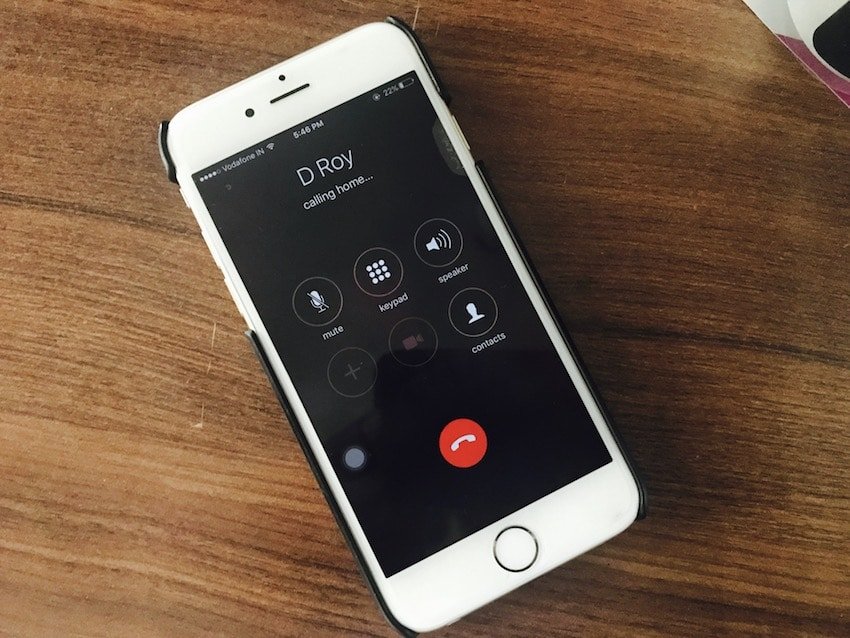 How to Record Phone Calls on iPhone

Let us take a look at the few ways you can get to record a phone call on your iPhone.

If it is urgent, then this is one of the fastest ways to record a phone conversation. Although there are several workarounds you could try to record phone calls on iPhone, they are difficult to set up during an emergency. Hence, this is the best method to use in case of an emergency.

I am sure we all know how to record a phone call using another device. All you need to do is place the call on speaker and turn on the recorder on the other device. This is the fastest and easiest way to get the job done.

If you didn’t know, it is possible to record voice memos with your Apple Watch. All you need to do is go to the Apple Watch voice memo app and tap to start recording. Note that you might need to place your call on speaker for maximum clarity.

Note that all the recorded phone calls will be saved on the voicemail section of your Google Voice account. You can then open the Google Voice app on your iPhone, or on the Web to find the saved call recordings under voicemail.

Like we mentioned earlier, Apple does not let you record phone calls on iPhone by default. However, there are certain call recording applications that can help. Unfortunately, you cannot simply record your phone calls simply by clicking a button just like the built-in voice recorder app. The applications all follow a three-way call recording policy.

The three-way call recording service will help you to record your phone call only when you dial and merge the recorder service line with an ongoing call. That is, the call recording is not being placed within your iPhone, rather, the third-party server, which you merge with your ongoing call, records your conversation and stores them for you.

TapeACall Pro has been described as one of the best call recording apps for iPhone. With a one-time payment method, you can easily subscribe to the unlimited call recording features on TapeACall Pro. There is also no limit for the duration of the call you can record.

Also, read how to use your iPhone as a webcam here.