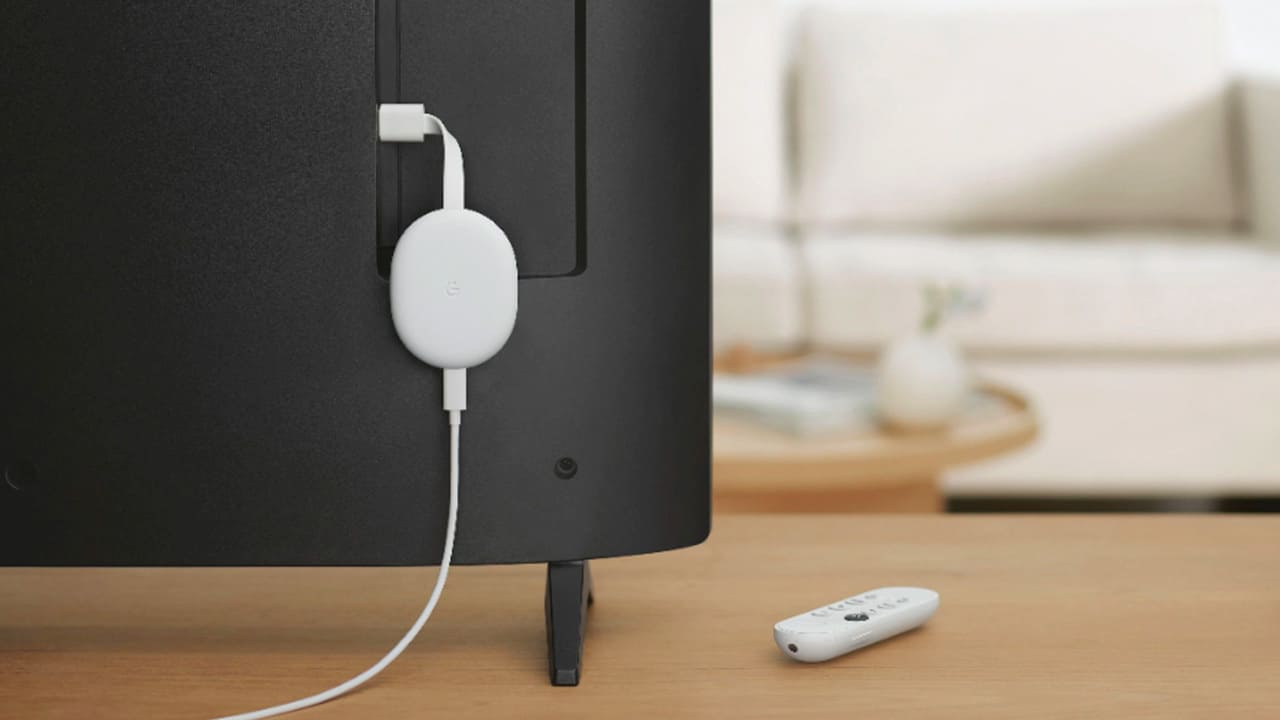 A Chromecast is a small dongle you can use to play internet-streamed, visual, and audio content on any high-definition television or home theatre system. It is owned by Google and was first released in 2013.

Later versions of the Chromecast have been released, particularly in 2015 and 2020.  Follow the steps listed below to setup your Chromecast

How to Setup your Chromecast

We explain in details the steps to take to setup you Chromecast dongle as a beginner.

Plug your Chromecast into a Power Source

To setup Chromecast, the first step is to unpack it from the box and plug the USB cable into the wall using the USB adapter included in the package. Plug it into a power source, and wait for it to come up.

When it comes up, you will see a prompt on the screen with a randomly generated identifier showing at the bottom left corner of the screen.

When this appears, it means that your Chromecast is ready for the setup process.

The following paragraph will discuss the difference and how to setup Chromecast for all versions.

If you use a first generation Chromecast, you will need to connect to the temporary ad-hoc WiFi network it will create. To do this, open your phone or tablet’s WiFi settings and search for a network with the randomly generated identifier that showed on your screen at start up.

Also note that the ad-hoc WiFi network is the fallback method for the second generation and ultra model version. If for a reason, you get an error trying to connect to the Bluetooth to complete the set up process on a newer model, open the WiFi menu on your phone and use the WiFi method.

How to Configure your Chromecast

If you have successfully connected your Chromecast to your phone, you can now open the Google Home app and complete the configuration process.

Most of the time, your Chromecast will automatically send you a prompt to begin the setup process immediately you open the app, but if you do not get the prompt, you have nothing to worry about. Just tap the device icon in the upper right corner, seen below.

In addition to naming your Chromecast, you can also decide whether or not you want your Chromecast to send crash reports to Google and also choose if Guest Mode should be enabled.

The crash report feature allows your Chromecast to send reports to Google in the event that it experiences a crash.

How to Setup your Chromecast [Precise Version]

Just follow the steps below as quickly as possible to setup your Chromecast dongle on your smart TV.

With the steps above you should be able to setup your Chromecast as a beginner and have it running successfully.

The Guest mode is also a safe feature to use, as you do not worry about people randomly connecting to your Chromecast, as Guest Mode requires the guest to be in the same room as the Chrome cast and use the PIN showing on the screen before they can connect.

After you must have made your selection, select Continue and then input the details of the WiFi network you want to connect your Chromecast with.

You will be casting from your phone or tablet, so if you have multiple WiFi networks around you, it is important you ensure that your Chromecast and Phone or Tablet are using the same WiFi.

If you cannot successfully setup your Chromecast, some of the troubleshooting steps are listed below.

Check out  How to Reset Your Chromecast 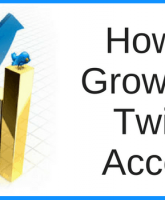 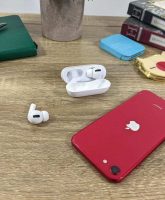 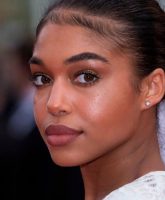 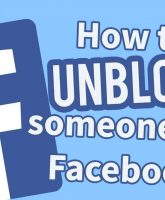 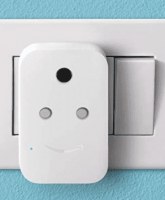 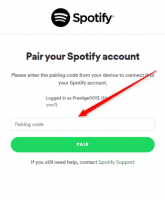