Sean Michael Kratz was charged with a First and second-degree murder on the 15th of November 2019. Sean partook in the killing of 4 young Americans who had a feud with DiNardo.

The names of these victims were Dean Finocchiaro, Tom Meo, Mark Sturgis and Jimi Patrick.

Well, the story is pretty dark and the perpetrators were evil since they immediately buried the bodies of their victims after carrying out the unfortunate acts.

Here is how it all started

Why was Sean Michael Kratz Charged with Murder The Murder cases were carried out by Sean Michael Kratz and DiNardo, It was revealed that both pairs were cousins and they were of the same age. DiNardo came from a financially stable home since it was noted that his family owned a farm worth $6.5million, while Sean owned a sizeable amount of real estate.

The lost boys of bucks county story: How it started However when they got to Dinardo’s Property. Patrick had only $800 so DiNardo decided to sell Patrick a shotgun for that amount.

As Patrick Took out the Gun to Fire it in the air DiNardo shot him with a .22 Caliber rifle.

After gunning Patrick down, he used a Backhoe (a big-looking tractor) to dig a hole while placing Patrick’s body inside the hole.

It didn’t end there as the Next Cases Involved both Sean Michael Kratz and DiNardo.

Here is how it went 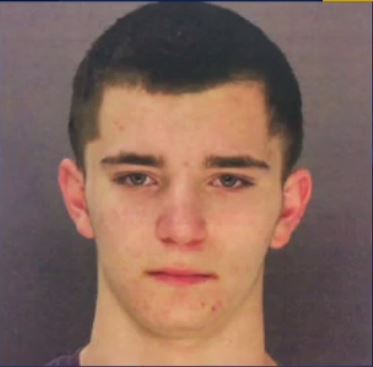 On the 7th of July 2017. DiNardo reached an agreement to sell a quarter of marijuana to Dean Finocchiaro for $700. This time around DiNardo went ahead to pick up Sean Michael Kratz – who had quite a handful of criminal cases and was also known as his cousin.

They both drove to Dean’s house in Middletown. Initially, their plan was to Rob’s dean.

So DiNardo gave Kratz a .357 Handgun as they went

They picked him up and drove to the Solebury property. As they were leaving the barn on the site Kratz reported that he closed his eyes while shooting at Dean Finocchiaro in the head. While DiNardo wasn’t satisfied, he collected the gun from Sean and shot Dean one more time as he lay on the ground. On the Day DiNardo received a call for another marijuana deal. So DiNardo went to meet with Thoma Meo and Mark Sturgis on July 7 2017 at a church parking lot.

As usual, DiNardo told the pair to follow him to his property on Route 202 in Lahaska since he had a Marijuana deal with both of them.

When they got to the property, Kraztz was there waiting for them. Immediately after both men exited the truck DiNardo shot Meo at the back with the .357 handgun while also shooting at Sturgis as he tried to run away.

After carrying out these evil acts. DiNardo used the Backhoe to place the bodies of these young men in a metal tank where he placed Dean’s body. Then Sean and DiNardo lit the tank with Gasoline as they walked away. The following day, they used the Backhoe to bury the tank containing the three bodies.

Following this incident, it was later revealed that DiNardo disclosed that he killed these men because he felt he was cheated or threatened during the transaction. 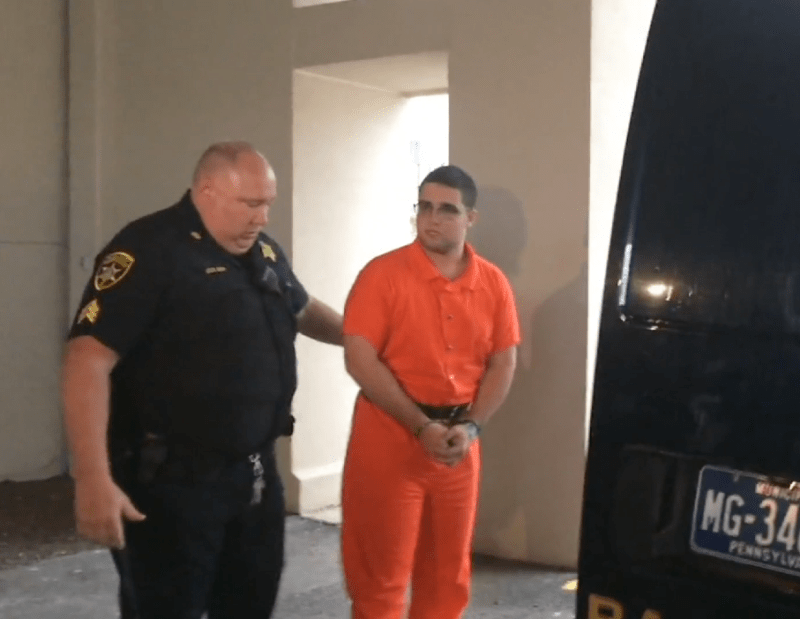 A few days after the incident DiNardo was arrested for an unrelated weapons charge. Since his dad was wealthy and was able to raise $100,000 for his bailout of the $ 1 million posted by the court, DiNardo was granted bail.

However, It didn’t stop there as DiNardo was arrested once again after stealing and trying to sell a car belonging to one of the victims he killed called Thomas Meo.

It was then that things took a turn since Thomas was reported to be missing for a while and there were search parties looking for him.

While DiNardo was being held in Custody, he later revealed the truth about the killings. However, he only revealed to them after agreeing with the prosecutors that they won’t give him the death penalty.

After confessing, he was charged with four counts of criminal homicide, abuse of a corpse and other numerous charges.

Sean Michael Kratz was also arrested and charged with three counts of criminal homicide, coupled with other charges.

After a series of trials in the court, DiNardo finally pleaded guilty to four counts of murder and was sentenced to four consecutive life sentences without the possibility of parole.

Afterwards, Kratz was convicted of first and second-degree murder due to the death of Dean Finocchiaro and voluntary manslaughter and was later sentenced to life imprisonment without parole.

Where is Sean Michael Kratz now 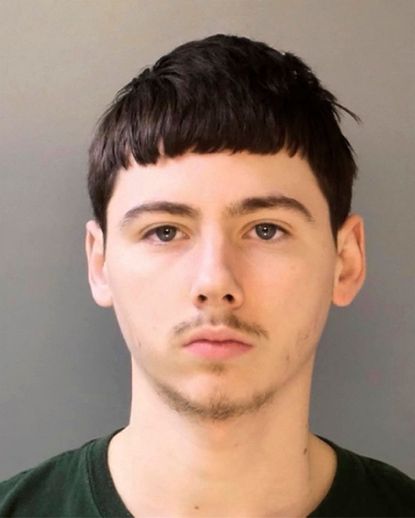 Sean Kratz is currently in prison after being sentenced to life imprisonment without parole for his crimes following the buck country killings around July 2017. Presently he is at SCI Forest in northwestern Pennsylvania.

Before Sean Michael Kratz appeared in court it was revealed that he was shot about 19 times in March 2017 while in Northeast Philadelphia. While he was being arrested for his crime in the Solebury killing he was seen limping due to injuries he sustained from the shootings.

However, some other sources said he was shot six times.

Lawyers for Richard and Sharon Patrick, relatives of 19-year-old victim Jimi T. Patrick, said Pennsylvania law allows the DiNardo’s to be held culpable, arguing that they were aware of their son’s mental health issues and his violent behaviour in the past – including some of the lawyers said was directed at the parents – and did not hinder his access to firearms kept on the property.

DiNardo’s mom once came out saying her son used to have homicidal thoughts and she had tried taking him to 10 different psychiatrists while also getting a priest to remove any form of demons that were in their home, however, she made mention the fact that he was usually on drugs to make him a threat to himself and others. but when the incidence happened his medication it was noted that his mental health was deteriorating rapidly

The latest news on the bucks county massacre

Presently, DiNardo and Sean Michael Kratz Are both serving their term in prison following the murder charges on them.

They were not given death sentences since it was waived for them, but it was noted that DiNardo used to be an upright person who was mentally challenged which resulted in drugs and psychiatrist sessions in order to stay sane.

However, things went out of hand as he turned into a monster for a few days while his accomplice Sean Michael Kratz has a criminal record of burglary cases however the bunk county incident broke the camel’s neck as he was eventually sentenced to life imprisonment.

During the hearing, He initially tried to blame DiNardo as he said DiNardo felt no emotion in taking out the four victims. However, the parents of the victims called him an Evil Killer while they regarded DiNardo as a sick killer. 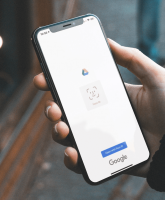 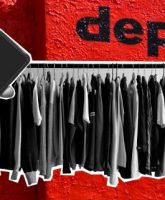 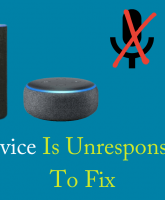 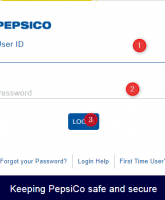 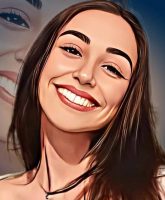 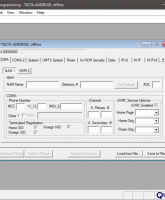