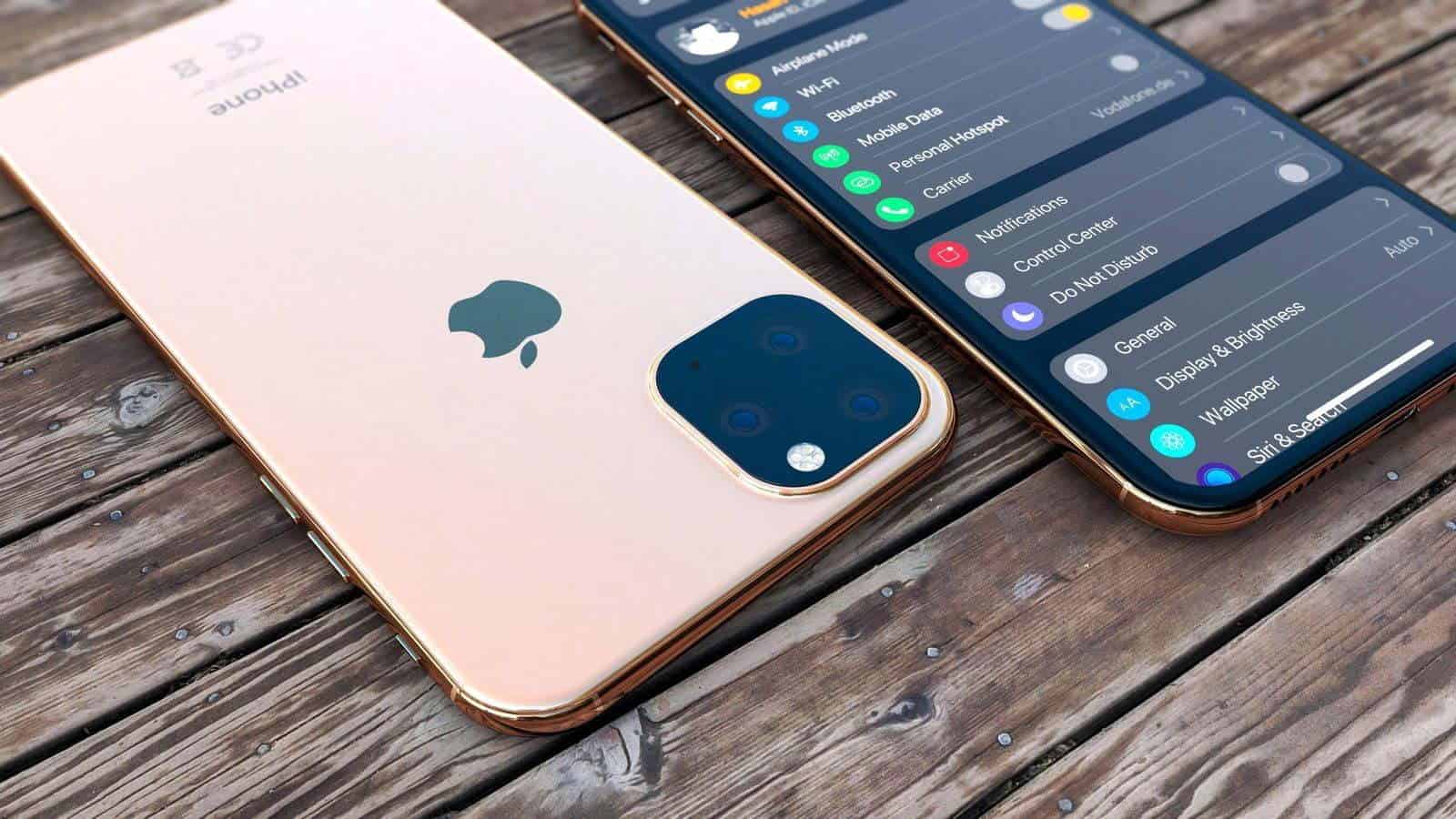 It’s true that the Apple iPhone can feel somewhat regular, especially if you don’t know about these underutilized iPhone features or you use it for anything more than calling, texting, and of course, taking pictures.

Many iPhone users can agree that at some point, they may have felt like there isn’t much to their highly acclaimed and slightly overpriced device.

If you have felt like there are some underutilized iPhone features you need to know about, then this, right here, is the right post you should be reading.

Over the years, Apple’s iOS has had to walk a thin line and experienced a huge deal of upgrades that not only puts its devices in a sleek-solution providing frontline but has also seen heavy and rich features for its users.

Pick up an iPhone, and on the surface, it still looks pretty simple, but a look around a little deeper will give you a huge impact on features you may not have thought of.

We don’t want you to wait that long till you figure it out, so we have compiled a list of underutilized iPhone features you should try.

Underutilized iPhone Features You Should Try.

For iOS 13 and later, you can easily switch between apps without double-pressing the home screen. Newer iPhone users would already get a hang of this as there isn’t any home button present for them.

It is surprising to know that a number of iPad users either don’t know about multi-tasking gestures or just don’t use them often. Simply swipe left or right with four fingers on the screen to switch between apps. Pinch in with 5 fingers to go to the Home screen.

Swipe in from the right edge of the screen, and you’ll enable Slide Over. This shows a preview of a second app. If you’re using an iPad Air 2 or higher, swipe in further, and you’ll dock the app to the side. Voila, you now have two apps running side by side.

One App on the iPhone that is chiefly underutilized is the Mail App. A lot of iPhone users still opt to download mail apps from their mail providers and ignore the fact that they can receive, send, and store e-mails with the Mail App.

If, however, you use the Mail App and have multiple e-mail accounts in the Mail app, it might get a bit too cluttered. There’s a way to filter all the mail, right from the list view. When you’re in your inbox, tap the funnel icon in the bottom-left corner and choose the right filter you need.

One feature Apple released in 2016 was the Universal Clipboard features, which allows you to copy and paste texts or photos across your iOS devices. Exclusive to iOS 10 and upward, users can paste text and photos directly from their phones to macOS Sierra (and vice-versa). The shared clipboard lasts for two minutes, so it doesn’t disrupt your local clipboard.

And this little feature can improve productivity, especially if you are multi-tasking. Simply copy on one device and paste on another. The feature works as long as all your devices are on the same iCloud account.

Many iOS users are familiar with Siri, but just how much is this feature being utilized? While many have used Siri multiple times and expressed its helpfulness, a number has also been annoyed by it too.

More recently, Siri has learned a lot of new tricks that can help you be more productive. Even though advertised by Apple, a lot of users still don’t get the most out of Siri.

For example, you can ask Siri to remind you about something you are seeing on a Safari page the following day. Simply ask “remind me about this tomorrow,” and Siri would, provided you have set it up and have a good Internet connection. You can also ask Siri to add things to a list in the Reminders app or to take a new note and a host of many other things.

A chunk of iOS users underutilize this feature, and many hardly see the point. Today View is now only a right swipe away from the Lock Screen and the Home screen as it brings most of your activities in plain sight.

Consider this as your personal dashboard showing you essential details about yourself, your activities, and your to-do lists.

To enable some of these widgets, swipe right and scroll to the bottom of your screen where you will see edit widget, then enable built-in apps as well as third-party apps as required.