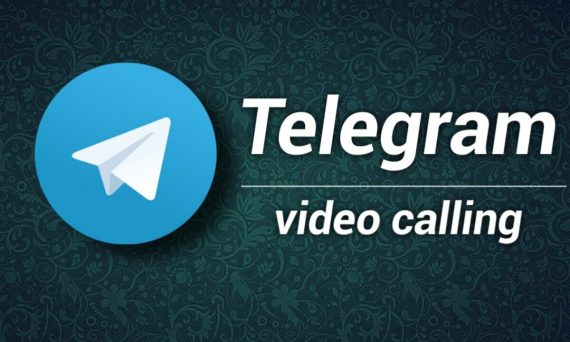 Discover how to get and start a video call on Telegram with PIP right now with the information in this article to guide you.

Our favorite secure instant messaging app has just received a significant update. Telegram, known for its secure encryption, just announced the new feature that allows users to make video calls in the app. It can only be the turning point the app needs to get started with other great players.

Telegram has announced that it will finally add video calling capabilities to all of its desktop and mobile apps. The company announced on the occasion of its seventh anniversary since it started operating in August 2013.

Currently, video calling is available in all applications in alpha status. As with voice calls, all video calls in the Telegram are encrypted throughout. The app will display four emoji on the screen for you and your caller. If you both have the same four emoji, the call will be encrypted.

The voice call feature uses the picture-in-picture feature to cut the call down to keep using the rest of the app. You can switch to a simple voice call at any time during the video or just not turn on the camera at the end.

Telegram has promised that more features will be added in future releases. The highlight is that the service can make group video calls.

Apart from that, Telegram has added more animated emoji options for commonly used emoji. Typing one of these emoji in chat will display a larger animated version instead.

Everything you need to know about Telegram’s new video calling feature is here.

Telegram is an instant messaging app that has a lot of features. With massive cloud-based servers, the app offers the ability to deliver messages faster than any other competition. The Telegram can be used for free with no advertising or in-app purchases.

Telegram offers secure end-to-end encryption for its chat function. If security is your number one priority, this messaging app is for you. Telegram also provides multiple connections to its cross-platform app so you can continue your chats anywhere.

What is the new Telegram Update?

Instead of being seven, Telegram announced a video calling feature that will be made available to the Alpha user base. While the app already offered voice calls (VoIP), users desperately needed video calls.

The new video calling feature is only available for one-on-one video calls between users. On the plus side, however, video calls are also protected by end-to-end encryption. It’s a big deal when it comes to online security. Encrypted video calls are a boon few apps offer their users.

How to Start a Video Call via Telegram

The new video calling feature is built into voice calls. Like Telegram voice calls, video calls provide a picture in picture (PIP) so you can continue browsing your chats while talking to your friend.

To start a new video call, start the Telegram app, and select a contact. Now tap on the three dots in the upper right corner of the chat. 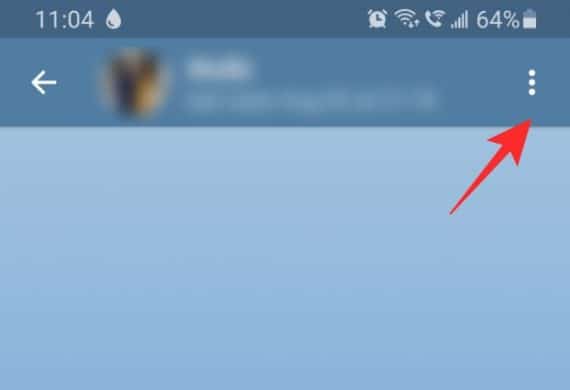 Select “Video Call” from the menu. This will initiate a video call where the user will keep their video. 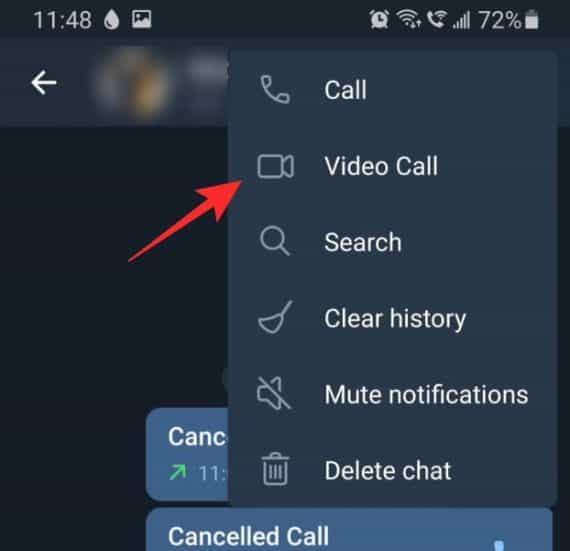 You can turn off the video at any time by clicking the Stop Video button at the bottom. 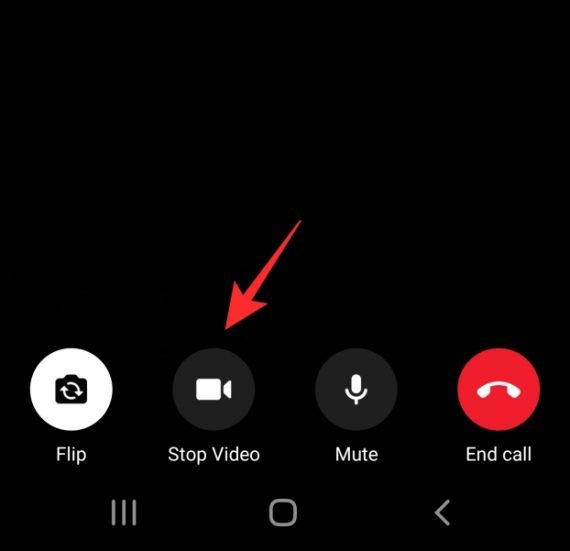 How do I Use PIP in the Telegram?

With Picture-In-Picture (PIP), you can use your device while reducing your video call to a small window. This increases productivity during a call and allows you to search for information without stopping or ending the call. 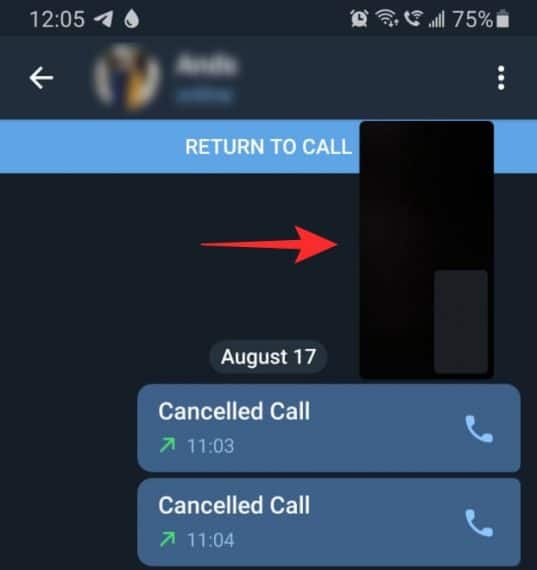 When you are on a Telegram video call, all you have to do is press the “Back” button on your device to activate PIP. You will find that the video call is minimized in the upper right corner. You can move this window as you like.

Can you make group video calls via Telegram?

Unfortunately, not. Telegram has only released the video call function for individual calls. However, they mentioned that they would be launching group calls in the coming months. Although there is no date attached to the statement, we hope to see the features soon.

How do I get the new video calling feature for Telegram?

Telegram has released its update for the newly added feature for all users. The update is live and will be downloaded from the app stores. To get the video calling feature for Telegram, all you have to do is find the app in your device’s app store and hit the Install / Update button.

In a 7th-anniversary blog post, Telegram described starting a video call: tap the profile page of the person you want to connect with. Users can turn the video on or off anytime during a call, and video calls support picture-in-picture mode, so users can keep scrolling through the app when that call gets boring. Video calls are encrypted throughout, according to the Telegram blog posts. This is one of the essential features of the app for your audio calls and text messages.

“Our Android and iOS apps have playable versions so anyone can check the encryption and confirm that their app is using the exact same open-source code that we publish with every update,” the article said.

In April, Telegram announced it would launch group video calls later this year. It’s not exactly that, but in the last blog post, the company stated that “Video calling will get more features and improvements in future releases as we work on getting group video calling months to come.”

Telegram said in April that it had hit 400 million monthly active users.