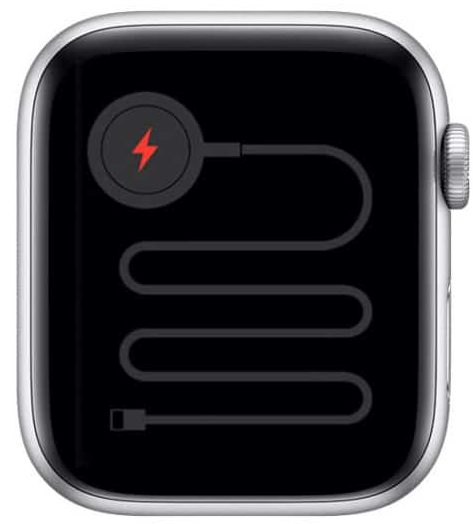 The main reason you may encounter an Apple watch charging screen snake display is having a completely depleted battery that is not strong enough to boot your Apple watchOS. Various other reasons include using a defective magnetic charging cable, a defective USB power adapter,  and a defective power outlet.

Here in this article, we would briefly discuss how to resolve the issue of your Apple watch charging screen snake display.

What Does The Charging Snake Mean on Apple Watch

Your Apple watch charging screen snake indicates that your watch battery is low and needs to be charged. Although a screen snake may still appear for a while till your watch receives enough power and it changes to a green lightning bolt.

But if after charging for a while and the charging screen snake still appears then this indicates that your watch won’t charge or is not receiving power.

Below are various self-troubleshooting steps that can help you fix this issue:

Recommended: How to Use Google Calendar on Apple Watch

If the red charging screen snake is still displayed on the screen of your Apple watch, even after replacing the wall outlet, there may be an issue with the power strip.

Most people don’t like to plug their devices directly into a power outlet to avoid damage to the charger or device in case there is a surge in the power supply. For this troubleshooting procedure, ensure you remove any power strip if connected to the wall outlet. 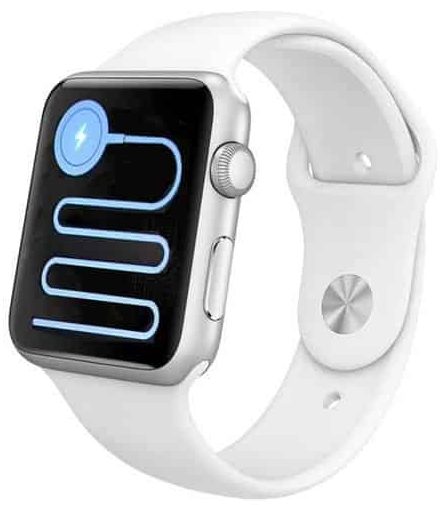 You can also order a replacement online from apple stores or online stores. However,  ensure you purchase an original USB power adapter to effectively charge your Apple watch.

If your watch is not responding, you can force restart it to fix the issue of the Apple watch charging screen snake.

To force restart your Apple Watch: Press and hold both the side button and Digital Crown for at least 10 seconds, or until you see the Apple logo.

Allow Battery to Run Down

Sometimes allowing your battery to completely run down and shutting off itself before charging helps to fix this issue. Although this is not a proven step, but it has worked perfectly well for some people. Leaving your Apple Watch battery to completely run down may take about a day or two. If these method doesn’t quite fix this issue, then you should move to the next step.

If after trying all the steps that we listed above and Apple watch charging screen snake is still displaying, you should consider replacing your watch battery. Permanent damage to the battery may prevent your Apple Watch from charging.

You can take your watch to an Apple center, to have the battery replaced, but you would be charged a fee, as the warranty doesn’t cover a battery that wears down from normal use. But if you have previously purchased AppleCare, your watch would be fixed at no additional cost. 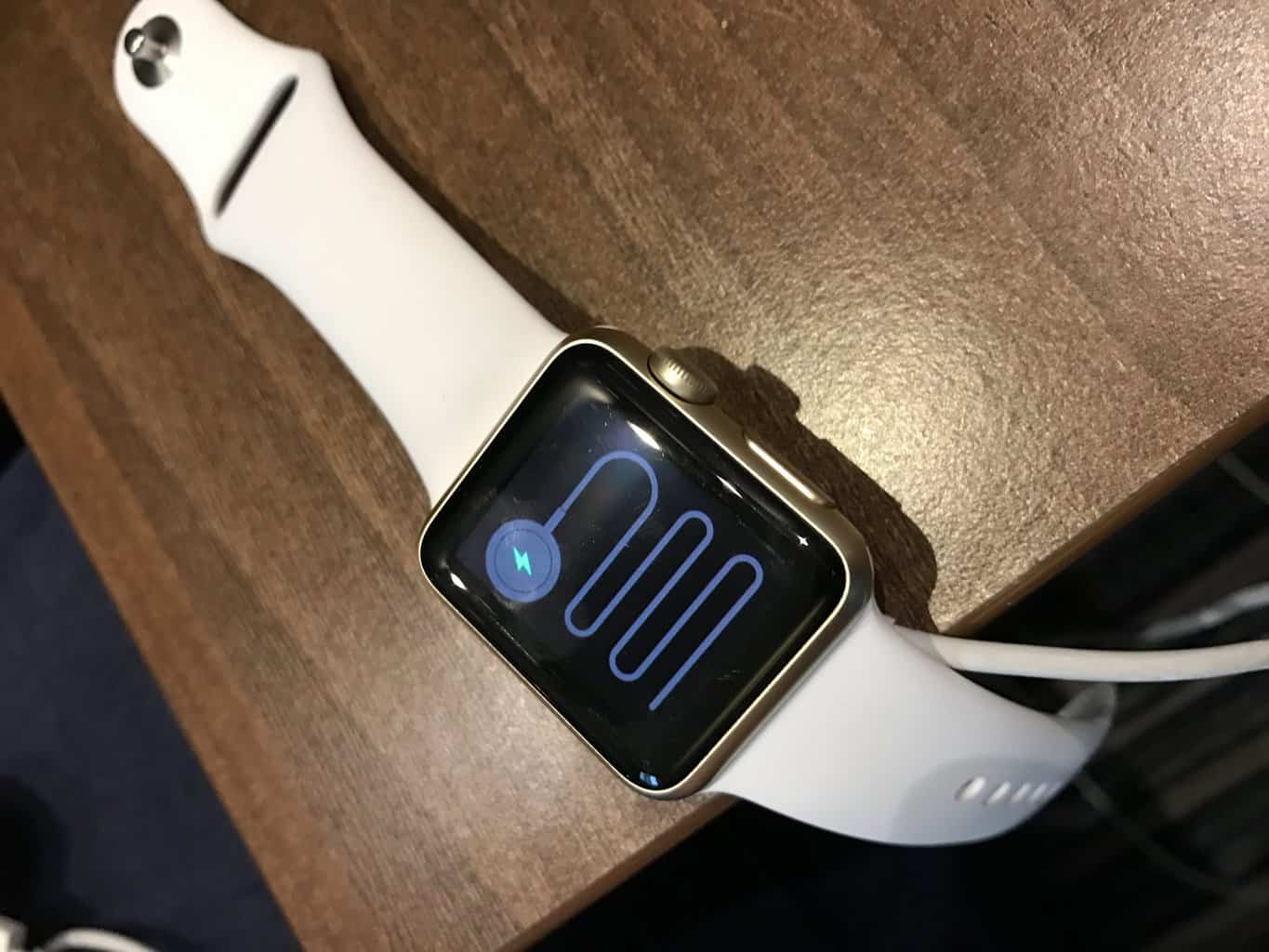 What Does The Zigzag Line Mean on Apple Watch

The zigzag line indicates that the battery of your Apple watch is low and it needs to be charged. Several factors may prevent your Apple Watch from charging. Make sure you check your magnetic charging cable and USB adapter.

The most effective solution is to check your charging cable and USB adapter. You should also check the power connection and lastly return your watch to the Apple service center to replace the battery. You can also check your charger, this is the most common reason why your Apple watch may fail to charge and the charging snake may be displayed on your watch.

What does the Lightning Bolt and Cord mean on Apple Watch

The lightning bolt and cord that are displayed on your watch indicate that the battery of your Apple watch is low and it needs to be charged. Your watch is experiencing charging issues which can be due to a damaged battery, using a defective magnetic charging cable, a defective USB power adapter,  and a defective power outlet.

In conclusion, if your Apple Watch is out of power and you plug your watch into a power source, you will have to exercise some patience and wait for a few minutes so that the green lightning bolt would appear when your device begins to charge.

If you recently purchased an Apple watch from a  store and it has not been charged for a very long time, the charging snake may appear on your device. When you plug your device with good chargers, into a good power source, it should disappear.

Finally, if your Apple watch is new and the issue is not still solved, you should return your watch to the Apple center for warranty claims. But note that the warranty doesn’t cover a battery that wears down from normal use.