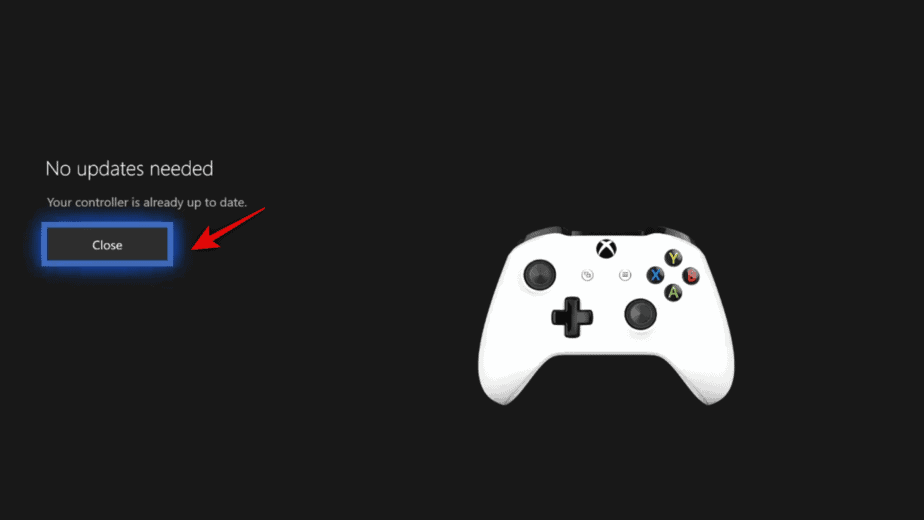 Microsoft recently released the Xbox app for Android and iOS. With this new app, you can access your Xbox games library on your mobile device from virtually anywhere in your home. Not to be confused with xCloud. The new Xbox app uses your internal console to stream games. This means that it depends entirely on your local network. This will theoretically help reduce stuttering and provide minimal response times, which should result in a fun gaming experience. 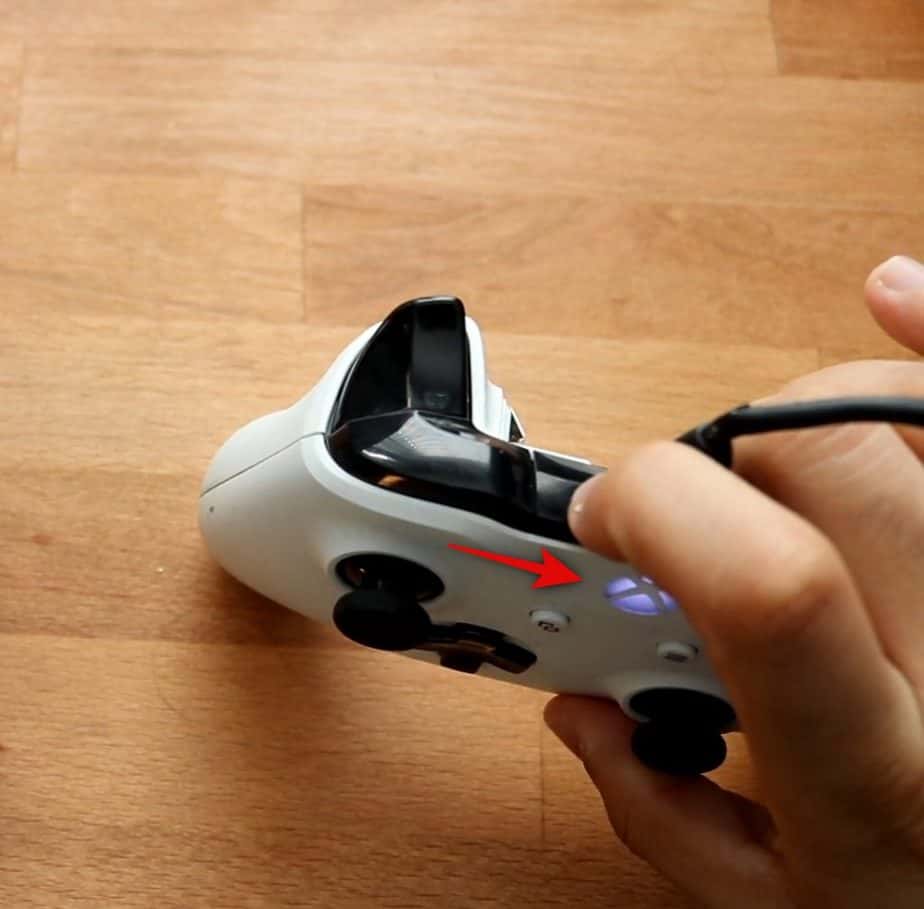 Now go to your iOS device and turn on Bluetooth. 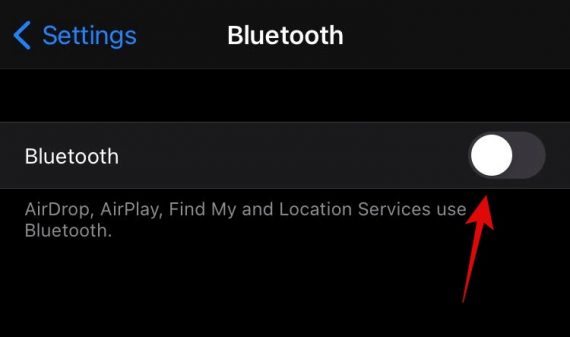 Wait for the driver to appear in the Available Devices section. 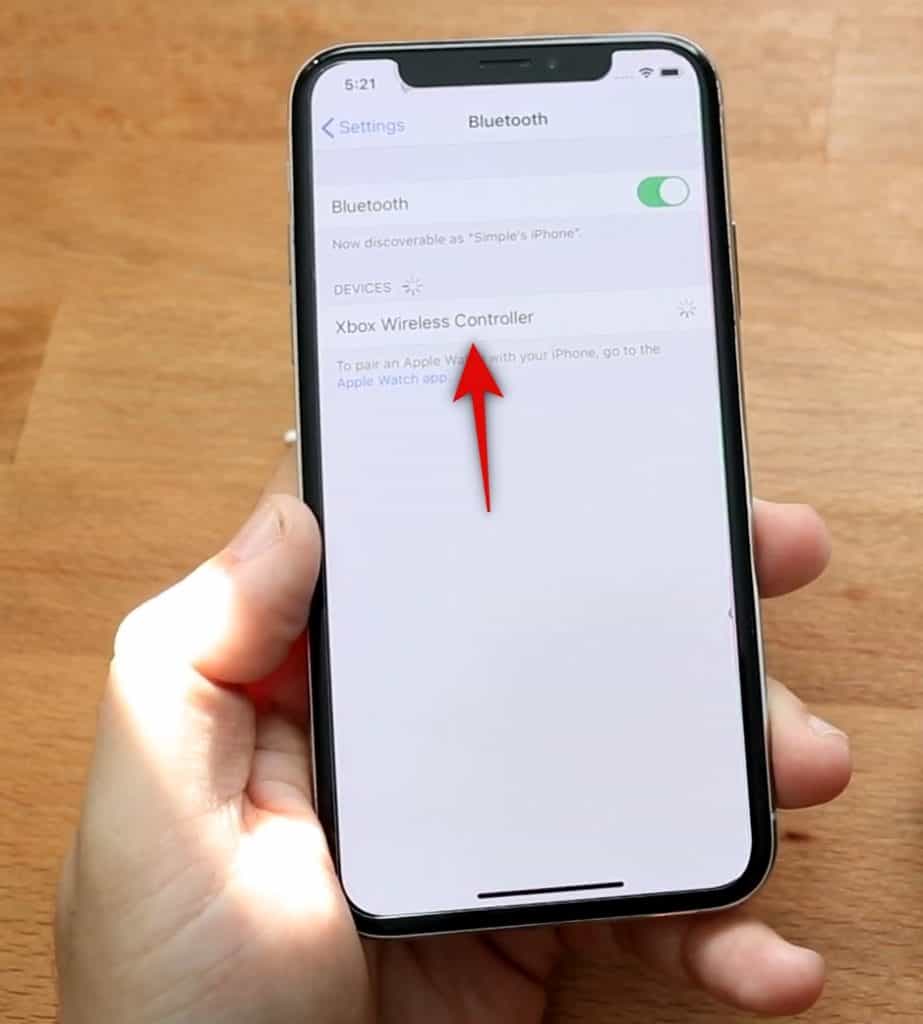 And that’s it! You can now use the re-paired Xbox controller to stream and play games directly from your Xbox unit. 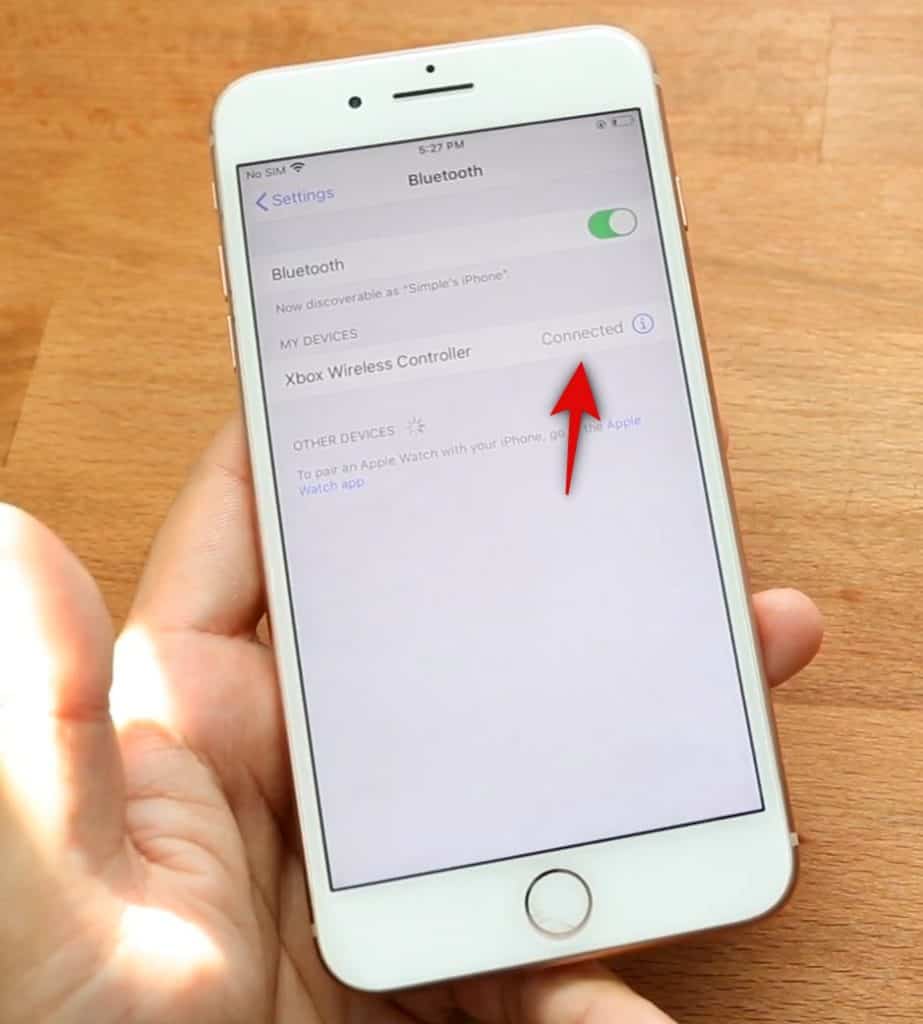 You can also watch the full video from LoFi Alpaca on the same process.

Which generations of Xbox are compatible with the new app?

The new Xbox app lets you stream games from Xbox Series X, Xbox One, Xbox One S, and Xbox One X. Xbox 360 generations do not support app streaming.

Plus, old and original Xbox games aren’t streaming compatible either, although you can run them natively on your Xbox player. These limitations are mainly due to the hardware limitations of the 360, which is now over a decade old.

When it comes to legacy games, the effort to make them compatible with current streaming protocols is too high and inefficient when it comes to mass production. We believe the new Xbox app doesn’t support them. . .

I can’t Connect Xbox Controller to iPhone or iPad

If you can’t pair your controller with an iOS / iPadOS device, your Xbox controller’s firmware is probably out of date. Many people might be surprised by this, but yes, the new Xbox controllers come with factory firmware that will receive bug fixes and improvements over time.

However, this update process is not automated and must be done manually, which is why many users often go unnoticed for this feature. Updating the controller firmware to the latest version ensures compatibility with iOS 14 so that you can easily pair your controller. Let’s see how you can update your Xbox controller.

All Xbox controllers released after the Xbox One debut have a wireless connection. However, only some of them have compatible protocols that allow wireless data transmission.

Therefore, if you don’t have a compatible wireless controller, you’ll need to connect it to the console using a micro USB cable. Let’s see how to identify your controller.

Second Method: You don’t know the date of manufacture?

The Process to Connect Xbox Controller to iPhone

Depending on compatibility, first, connect your controller to the console wirelessly or using a data cable. Once you’re signed in, press the Xbox button on the home screen.

Now use the side buttons on your controller to navigate to the Settings tab in the left sidebar. 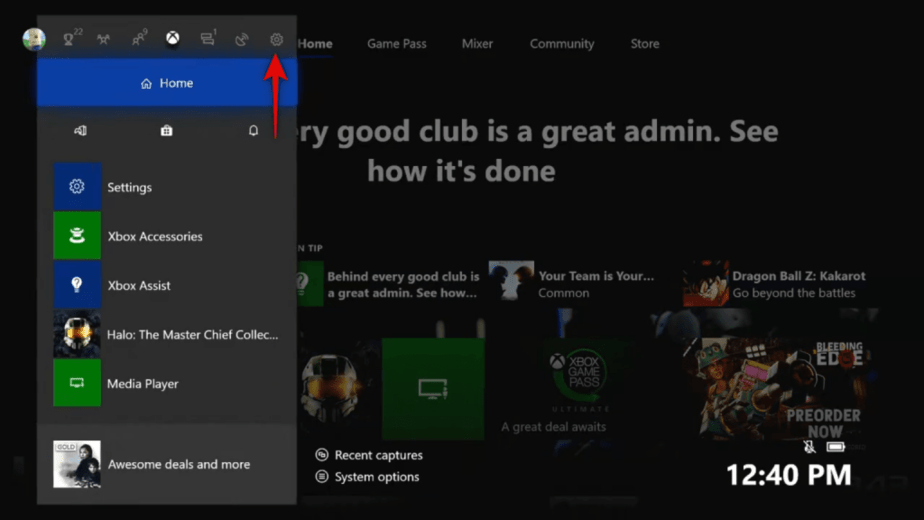 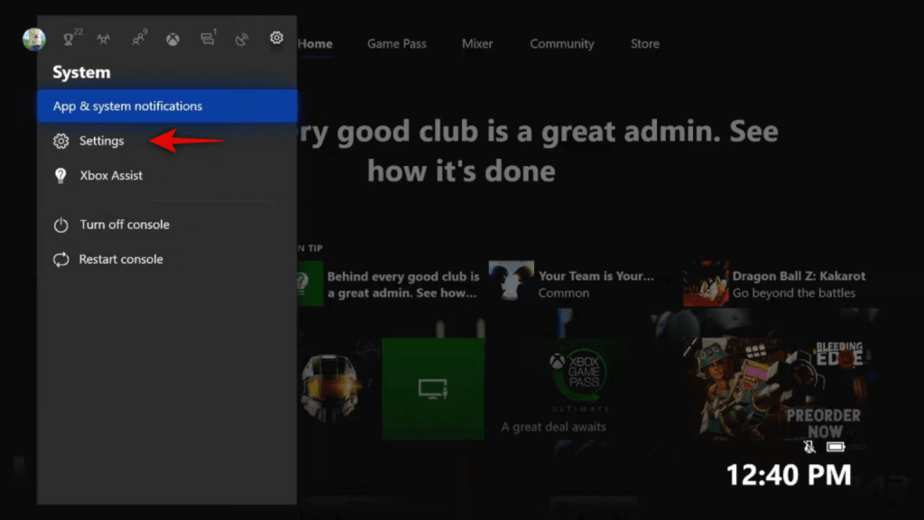 Scroll down and select Devices & Streaming. 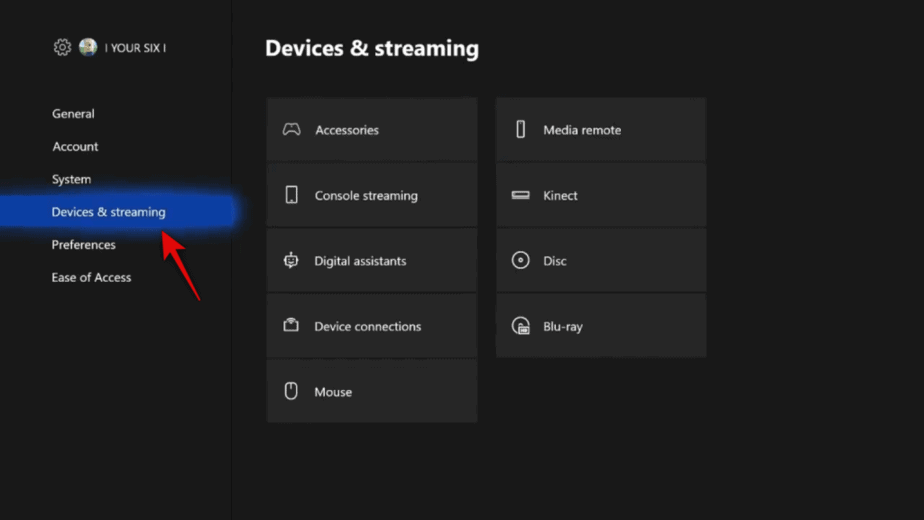 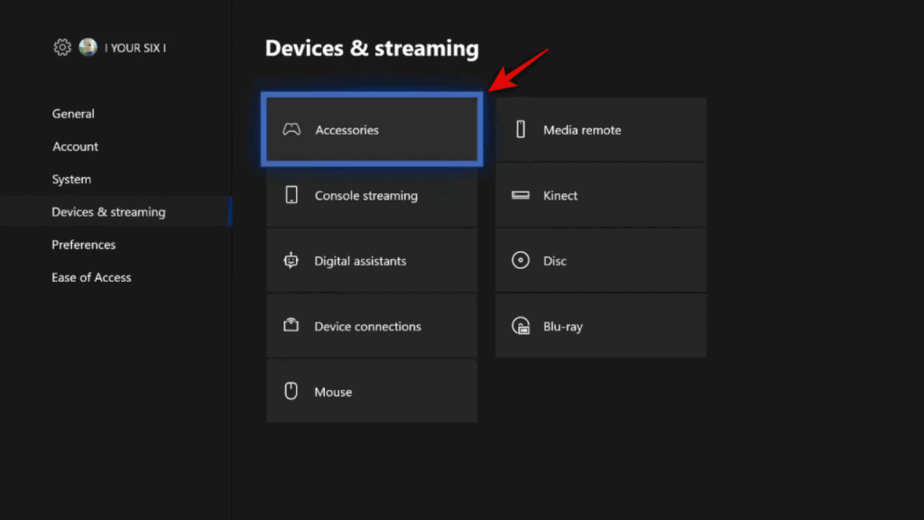 You should now see the Xbox controller that you currently have paired with your console. Make sure this is the same driver you want to update. Now select the menu symbol “3 dots” at the bottom of the screen. 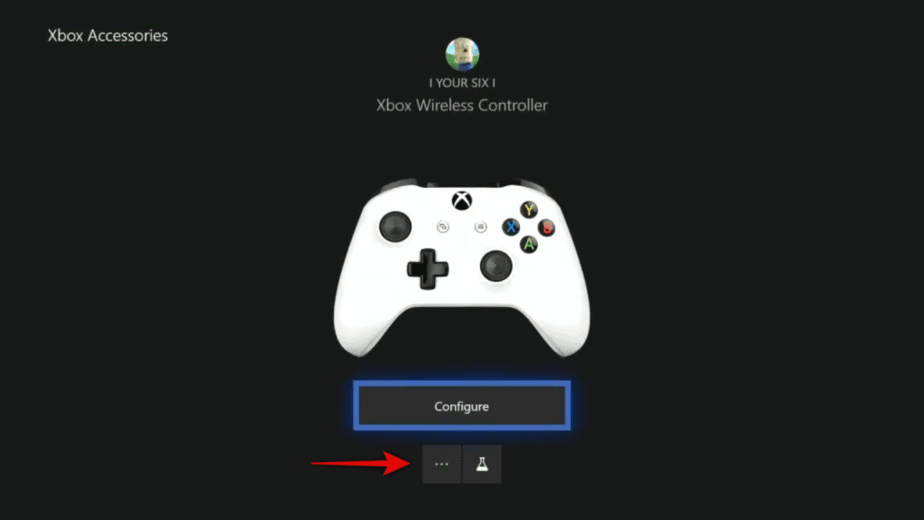 Highlight your current firmware version and press “A” on your controller to select it. 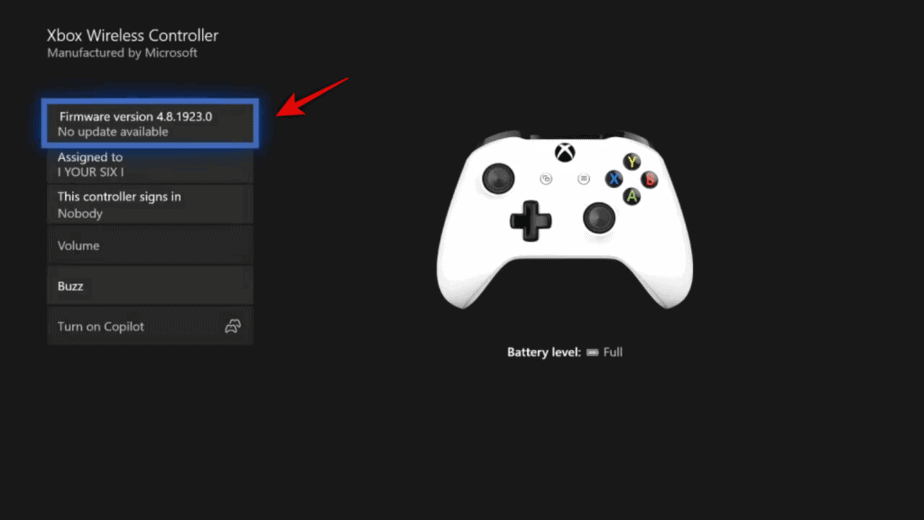 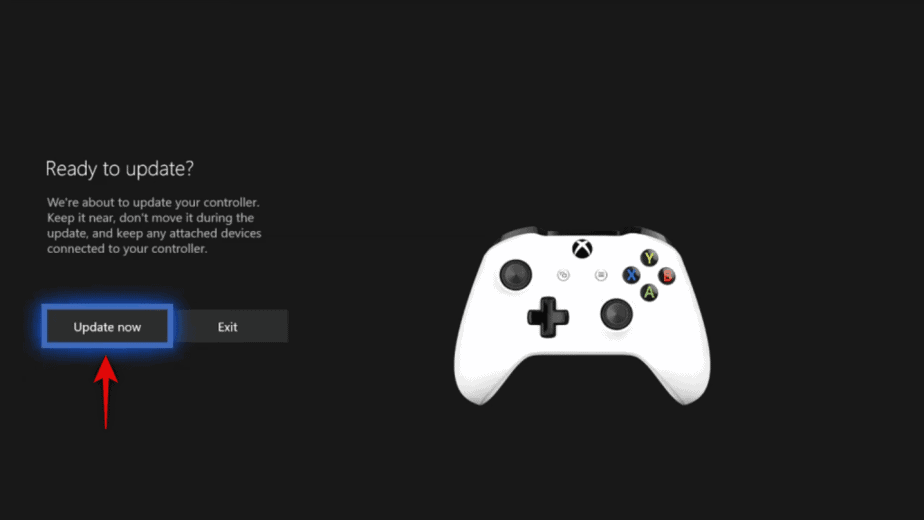 And that’s it, the controller should now start updating to the latest available firmware. 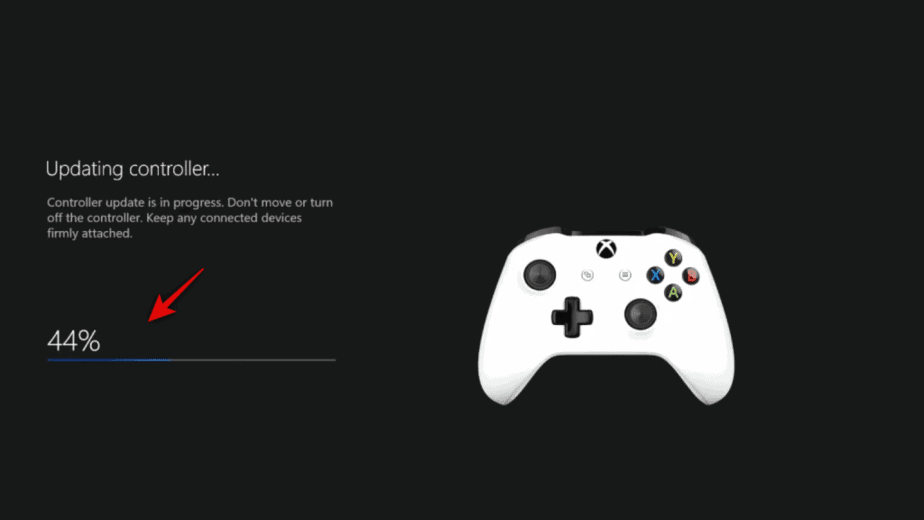 The time it takes to complete the update depends on your driver version and your network speed. Ideally, the update should not take longer than 3 to 5 minutes. 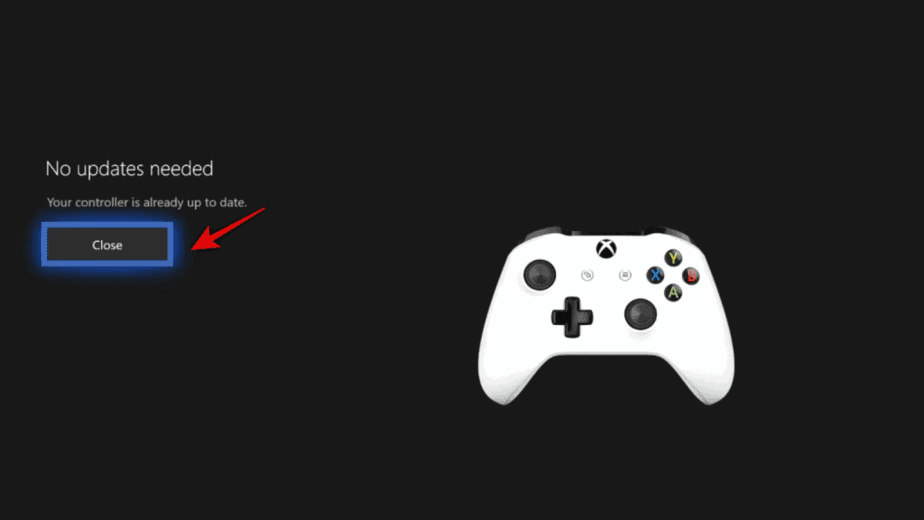 After updating the driver, try again to connect it to your iOS / iPadOS device. The process should complete without any problems this time.