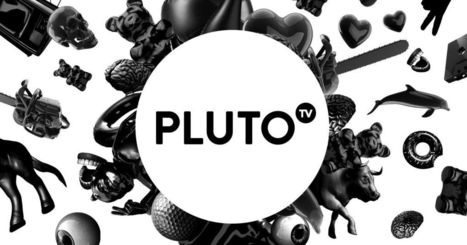 Pluto TV is a recommendable option to activate if you’re looking for more contents to stream if don’t want to pay more than you pay already. Pluto TV is considered one of the best free streaming services, yes, and it’s completely free! The ad-financed service offers more than 250 live channels as well as on-demand films and TV shows. The streaming service recently added new CSI and Star Trek channels that provide fans of these shows with hours of entertainment.

Pluto TV, owned by ViacomCBS, was launched in 2014 and has grown rapidly since then. The service currently has more than 22 million active users per month in the United States. The company is also active in Europe and plans to start operating in Latin America soon. In contrast, to live TV streaming services such as Sling TV Hulu with Live TV and YouTube TV, Pluto selects free content that is already available on the Internet.

Seriously, Pluto TV is absolutely free. You don’t even have to sign in with an email address or enter credit card information. Just launch the Pluto website or app, and you can watch shows and movies right away.

You can sign up for a Pluto TV account that gives you special features like the ability to choose your favorite channels and continue watching a show on another device.

All of this is possible because Pluto broadcasts advertisements during the programs. In general, the experience is similar to television. A half-hour program generally includes about four commercial breaks, with each break consisting of multiple 20-30 second announcements. 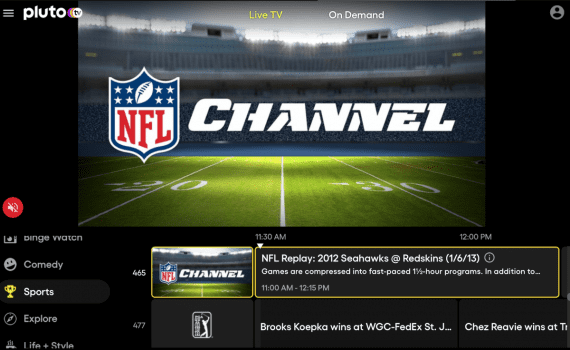 There are versions of the main cable networks like MTV, VH1, BET, TV Land and AMC, but in general, the Pluto TV channels do not correspond to those of a standard cable or satellite package.

News channels are names you know: CNN, NBC News, CBS News, etc., but for the most part, they broadcast selected recorded clips instead of a live network stream.

Sports channels are also the ones you’ve heard of, such as Fox Sports, NFL Channel, PGA Tour and Major League Soccer. However, no live sports can be seen on Pluto. These channels play games, highlights, or previous analysis.

Pluto’s TV shows are mostly sitcoms and older reality shows that are usually found on other free streaming services such as Hell’s Kitchen, Roseanne, 3rd Rock From the Sun, 21 Jump Street, and American Chopper and the First. 48.

The Pluto TV app is accessible on devices that contain web browsers as well as many smart TVs, smartphones, and streaming boxes and sticks.

How do you successfully activate the Pluto TV?

You may activate your Pluto TV account to match it with compatible devices and turn your phone into a remote control for Pluto. These devices are currently Roku, Amazon Fire TV, Android TV, and PlayStation 4.

How to Activate Pluto TV

Here are the steps to activate your Pluto account on these devices.

Although there are not many Pluto TV reviews, the existing ones are generally positive for the free TV streaming service.

Yes, Pluto has thousands of films on demand and is broadcast live on thematic film channels, from genres (drama, romance, horror) to films from the 80s, Rewind, and Black Cinema. 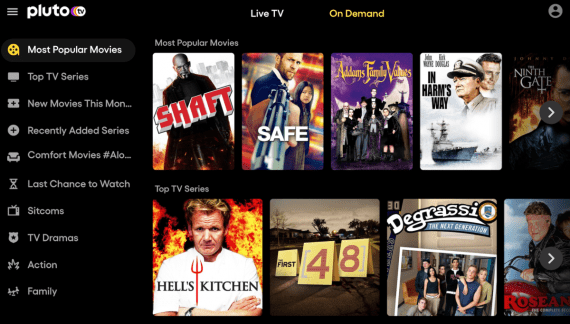 Pluto TV does not offer any specific internet speed guidelines for its service. In his help section, the company says: “A fast connection (faster than 5MB) is important, but a” stable “connection can be just as important so that the ultra-fast Wi-Fi connection is disconnected for 1/2 second and there will be reading problems cause. “

Is Pluto TV worth the hype?

Since Pluto TV is considered free, your question may be, “Can I replace the cable with Pluto TV?” The answer is: more or less. Pluto TV offers programs that you can enjoy if you are satisfied with older films and shows. However, if you want a real replacement for cable television, you may need to add other streaming services to Pluto TV.