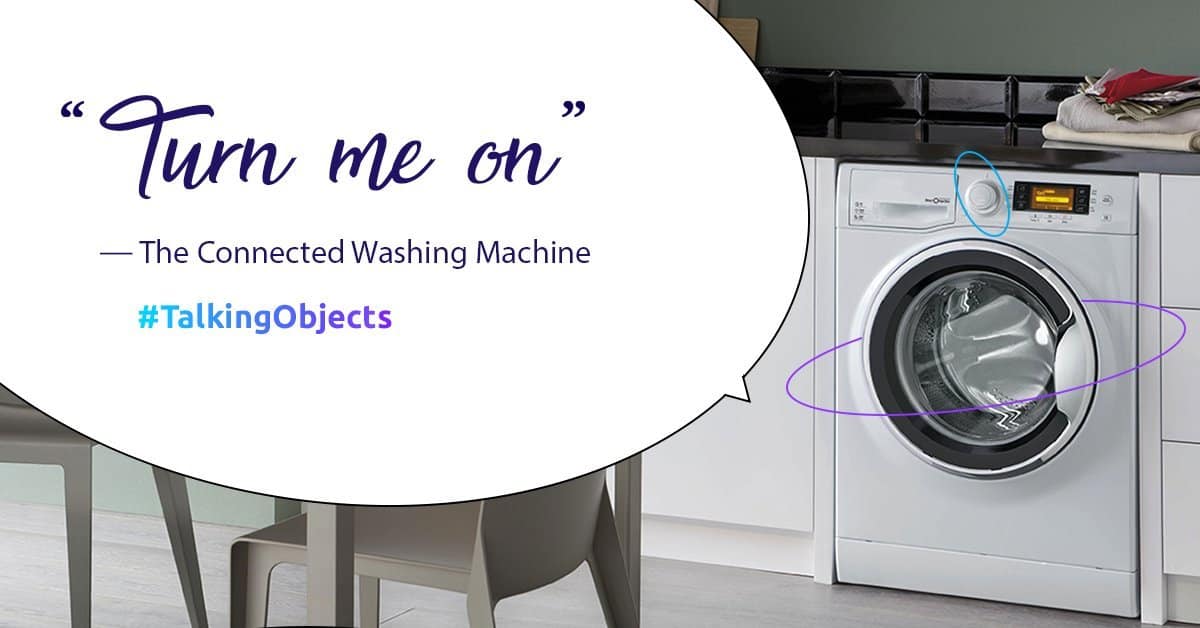 Technology is essential because it makes you feel important, secure and updated with the movement of the world, and this is not just a cliché. From the ease of access to information to time efficiency, cost efficiency and ease of mobility, technology does serve a million benefits for the human purpose, and with each dawn of the day, a new idea is blended into a sophisticated piece to make life easier. Talk of appliance that connects to twitter?

Technology just might be God’s gift to an ailing world-or not, depending on what your opinion is- and its importance cannot be downplayed. With the advancement in technology, people can have access to various fields of life they are interested in.

What you may not be aware of, probably as at the time of reading this, is that other than their primary roles, your home devices also have a role to play in the world of Social Networking sites. So, you are dead to the world in your bed, and your alarm wakes you up in the most unfashionable way, or you have your Refrigerator tweeting items, or you have Ryan Rose’s bright idea saving you from another laundry disaster. One thing is sure; there is no thin line between One of Social Media’s revered sites and our home devices!

Twitter for one, goes beyond the latest news to the trending hashtags to the funny memes and to extreme savagery. Twitter can be connected to certain home devices as a command system for your everyday use. Sounds amazing? Yes.

As earlier states, there are home devices that help make life easier by communicating especially with us. This technology is referred to as the “Internet of Things”, and we will be discussing some of them here.

With technology, you can tweet from anywhere!- and that includes connecting to twitter from your smart fridge. Refrigerators do have internet connectivity, and some even have web browsers, so why not a little offering for Twitter? Electronic device giants, Samsung, keyed into the initiative and Samsung’s tweeting refrigerator debuted in 2011.  The Internet-connected refrigerator inch touchscreen displays everything and connects to Twitter feeds. Some of these apps are built by Samsung and for the app fridge. So, do you fancy reading a tweet from your fridge? 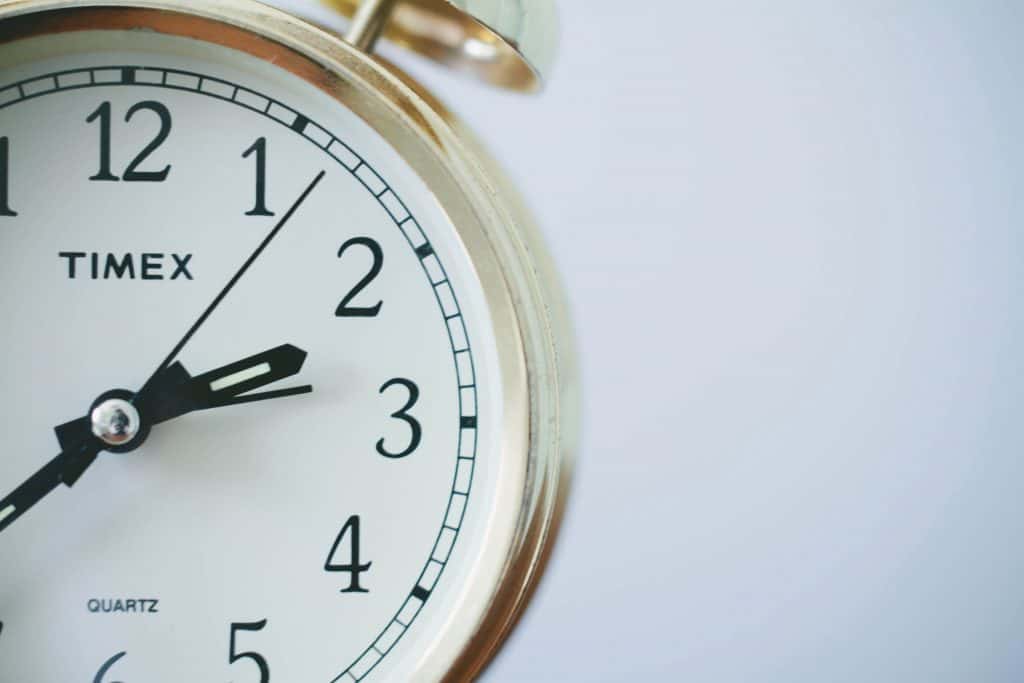 We need our alarms to keep us awake and ready for the day and also to keep our jobs- and just how important can that be? Alarm clocks on smartphones enable users to design certain features to their tastes. The OKITE for iPhone is an alarm clock that sends embarrassing tweets when you hit the snooze button. The app strongly discourages you from using that snooze button by posting an embarrassing tweet to your Twitter account each time you hit snooze. Well, the sleepy ones keep hitting the snooze button and fail to wake up when they should, so, we might need some discipline after all. 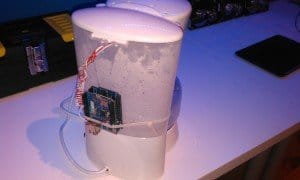 Yes, that Coffee pot is the first thing that comes to mind for breakfast to wake up the mind. Sure, it is possible to set your coffee pot to start brewing at daybreak every day and also on the go! If you so much need to connect to that caffeine boost on the kitchen counter, then connect to Tweet-a-Pot and that cup is right there, ready to serve you fresh and hot. The home device system can connect to Twitter, and it makes use of an Arduino board. You need a code to make it happen.

Perhaps, Ryan Rose did put us out of our own misery of forgetting our laundry in the washing machine when in 2009, the TiVo senior programmer in San Jose, used a 25 years old washing machine and a good dose of smarts to create a Twitter alarm-  a useful washing machine that connects to twitter.

His PiMPY3WASH creation led him to discover a pile of mildewed clothes when he eventually remembered that he put a load in the washing machine. Rose hacked his washing machine to shoot him a tweet once it finished its wash cycle. A decade after and millions are grateful to him for such ingenuity. 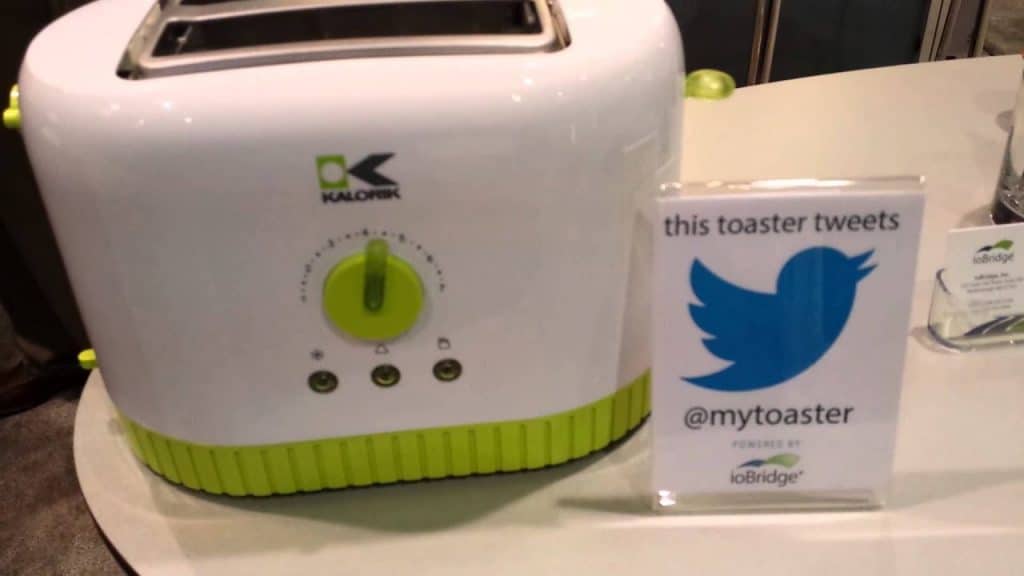 It’s a bird, it’s a plane, and it’s a… Twittering Toaster?

What other home appliances can we connect? The answer is right on your kitchen counter too- this time, a toaster.  You can make your very own Twittering toaster with just the ioBridge module, which can be used to connect your device to the web. Over a decade since it’s birth now and It comes in handy and without a fuss!

Are those innovations enough to convince you that technology is awesome? Have you come across any of these? Let us know what you feel in the comments section.