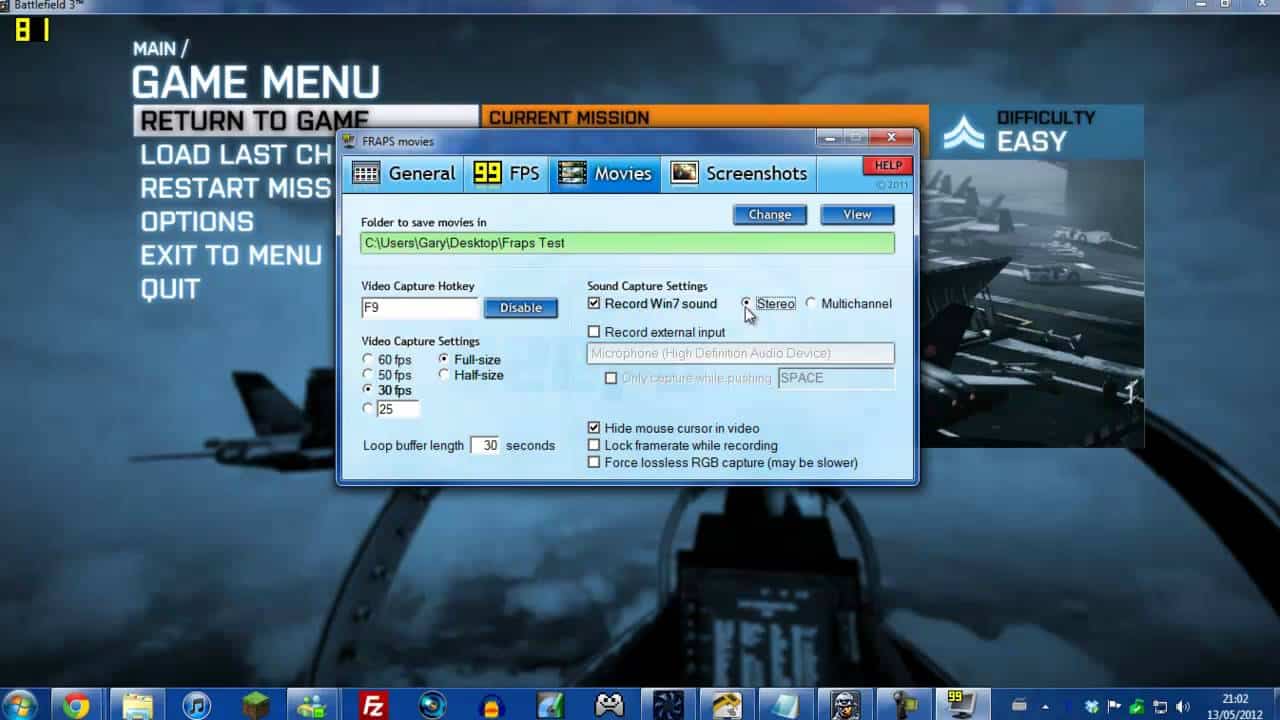 We mentioned that Fraps is one of the best screen capture and game recording tools when we discussed the best tools to take PC screenshots where we mentioned the likes of ScreePresso, LightShot, ScreenLight. But, there is more to Fraps that capturing and recording a PC screen.

Here, we’ll give Fraps review and what is used for. If the screen record tool is free for life or you’ll be charged for recording a game on your Windows computer.

However, before we go into Fraps review and alternatives like Camtasia, CamStudio, BandiCam and the rest of them, firstly, what is Fraps and how does it works? 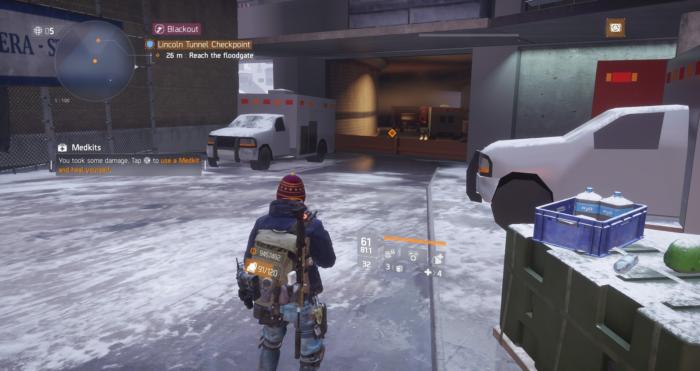 Table of Contents show
1. What is Fraps?
2. How much does it Cost for Fraps License?
3. Fraps Review
4. Start Gameplay Recording on Fraps

Fraps is a benchmarking, screen capture and screen recording utility for Windows developed by Beepa. It can capture from software that uses DirectX and OpenGL, such as PC games. That is according to Wikipedia

If you are a game boy you’ll definitely find Fraps really interesting as it captures video of gaming sessions. This is just a perfect tool to create a game replay. However, the fraps tool cost a token to access the full features of the tool.

How much does it Cost for Fraps License?

Fraps cost $37 for a full license to get access to all the functions of the tool to capturing and recording your game sessions. However, there are some other free tools to capture your game sessions and going for a paid tool can be really challenging.

However, it’s beyond merely using the tool. The developers have put together a great tool for your enjoyment. It’s more than supporting them with the Fraps price tag.

With the premium game screen capturing tool like this, you are always on the roll to enjoy the new and latest version update.

Frap is a very simple program and easy to use. No need for an expert guide or user-manual to understand the basis of the screen capturing tool.

When you open the tool you will see four different tabs:

The General section contains the Fraps action. Under this tab, you can set the tool to launch immediately after startup. You can also disable it to wait for a manual action. Here, you can also minimize the tool by clicking on the “X” button to drag it to the tray. This is a common option for most tools.

While you are recording your game sessions you can do this and the icon will disappear fully from the screen. To pop it up next you need to go to the fraps settings and enable it.

This is exactly where you will find the fraps’ benchmark tools. When you are running a game, there is a frame running that is called the framerate counter.

Before recording your game sessions you have to first enable the framerate counter in the FPS settings. FPS >> Benchmark settings.

This is where the settings for Fraps to record your PC or Mac screen is initiated. And this is considered as the main focus of review Fraps. If you are using the free version, some features will be missing. However, for your gameplay record, you have everything to put in other in the movies section of the tabs.

Here you can choose to record full screen or half-size of the screen depending on your choice. You can also adjust sound settings, enable record microphone, lock frame while on record mode with losses RGB capture.

The demerit of the free version is that you can only capture gameplay sessions for a maximum of 30 seconds and Fraps watermarked will be added to the top of the video.

To remove Fraps watermarked you have to dish out $37 for a premium license code. The recording video feature is set to 30fps by default by can be changed and increased to 60fps. You can also set your own custom limit if you don’t want to use the preset.

When all the preset above are put in place accordingly, the fraps tool will get started and start to capture your gameplay screen sessions with your either preset or custom framerate. However, with a tool with a less to do in terms of settings, it’s will require limited resource (processor) to work with your PC and thereby won’t have a much negative effect on your PC performance while in gaming mode.

After you have configured your Fraps tool following the above direction such as the FPS, movies, and what you need generally before testing the performance, next is to initiate your gameplay screen record.

Hover to your computer keyboard and press F9 to start recording. And when you are done recording your screen with either preset of custom limit fps, press F9  to save.

By default, the recorded video will be saved in the “C” directory. The exact folder is C: \Fraps\Movies