PSX, also referred to as Sony’s original PlayStation revolutionized the entire console market since its launch in 1994. Up to today, PSX provides a wide range of fantastic games aimed at enhancing their customers’ gaming experience.

Having trouble downloading your old favorite games on PS1, PS2 PS3, and PS4? Don’t worry, all you need is BIOS, an emulator, and PSX ROMS and you will be accessing your games on your PC in no time. For the game enthusiast, below are top 5 games on PSX you should try out.

This is a thrilling survival horror game launched in 1999. The player poses as Jill Valentine, a former STARS member (Special Tactics and Rescue Service) who is trapped in Raccoon city that is populated with the undead. The zombie outbreak is as a result of a biological weapon developed by “Umbrella.”

Now your mission is to guide Jill out of the city alive. You will receive help from 3 Umbrella Mercenaries, but Nemesis will not grant you an easy pass.

Nemesis refers to homicidal mutants, which are bio-engineered to hunt down STAR members. Worse still, these killing machines are faster than Jill and are capable of using firearms.

And remember, time is of the essence. You have a time limit, and you are required to kill the zombies, explore new areas or help civilians to receive time extensions. 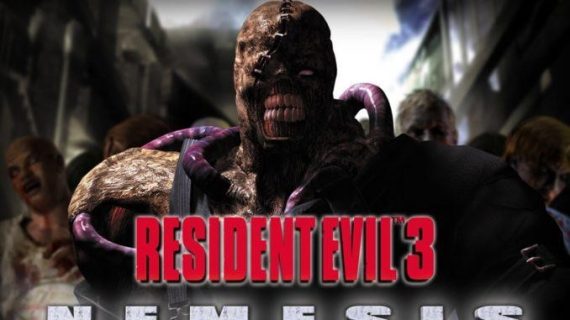 Tekken 3 is an arcade fighting game, and it contains a new cast of characters. However, it maintains the typical fighting system featured by its predecessors. The whole game focuses on determining the King of Iron Fist tournament.

Several upgrades have been made to the fighters to equip them with more advanced fighting skills. They are capable of sidestep dodges, and combo throws among other skills.

Tekken games fans will fancy these moves meant to enhance their recovery and quick escapes from stuns and tackles.

Tekken 3 introduces a new beat’em up mode referred to as Tekken force mode which aims at defeating the wicked soldiers sent by the bosses of a given level.

You need to beat the bosses to unlock a special character known as Dr. Bosconovich. Download the game and put your combat skills into test. 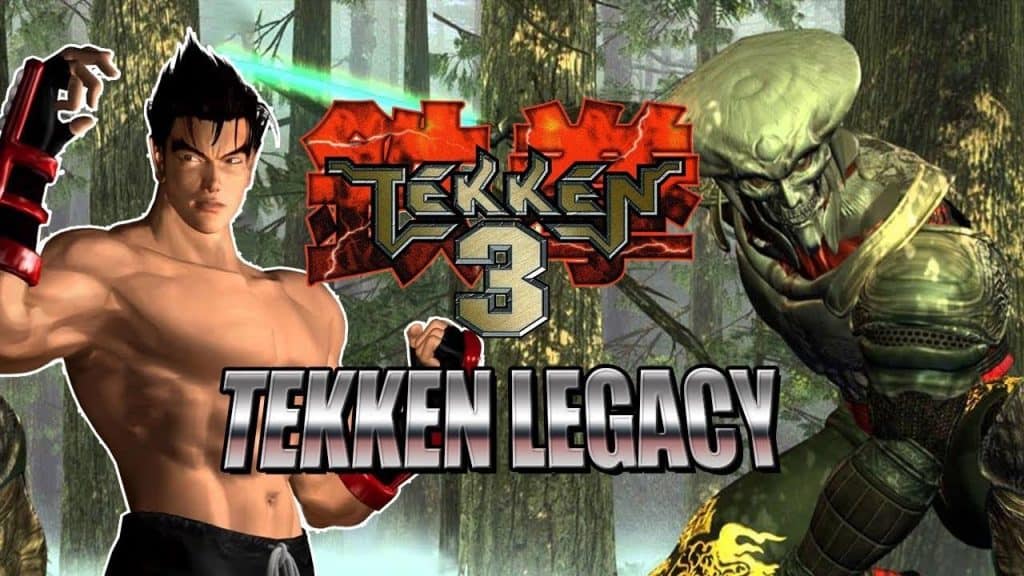 YU-GI-OH! – Forbidden Memories is a beautiful game that you can easily enjoy playing on PSX or your PC once you have acquired the right PSX ROMS.

However, unlike other Yugioh games, this game does not follow the typical Yugioh rules. Other than that, it features an exciting story based on the anime, YU-GI-OH! Manga, and has simple gameplay to help you pass the time.

YU-GI-OH! Tells the story of a boy named Yugi Mutou, heir to the pharaoh’s dynasty, who loves playing Duel Monsters.

Duel Monster is a two-player game, each with cards that portray various fantastic monsters and powerful magic. You earn rewards and get ranked by winning against CPU-controlled opponents.

The game uses scrolling text dialogue boxes to narrate the story and features catchy melodies to create a pleasant background. 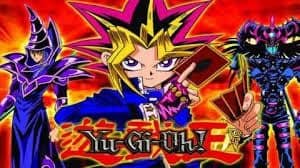 Digimon World 3 is the 3rd release of the Digimon series that tells of a 12-year-old boy playing the latest games known as Digimon online.

The Digimon World 3 game has better graphics and has added new features that were not present in the Digimon World 2. They include card battling, 3D animations, gym sessions and fishing among others.

The boy and his friends embark on an exciting adventure in the digital world but an accident occurs on one fateful day, and they all remain trapped inside the game.

So, your mission is to rally your army of Digimon and overthrow the cyber-terrorist group trying to take control of the digital world to free your friends. You also aim to make Digimon the most potent combat tool.

It is a good game with beautiful graphics that you should definitely try out. 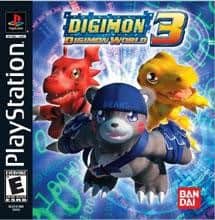 Crash Bandicoot 3 offers a whole new level of gaming experience and is among the top-selling PlayStation games. Dr. Cortex is yet again up to no good, and now he has the support of a new gang of henchmen and is currently topping PSX game of the week.

Players need to play 30 different levels while evading hitting on obstacles. You receive gems and crystals for completing levels and you are rewarded with a relic for finishing a certain level within a given time.

You can also leverage motorcycles, biplanes or Jet Ski to help you complete some of the levels. 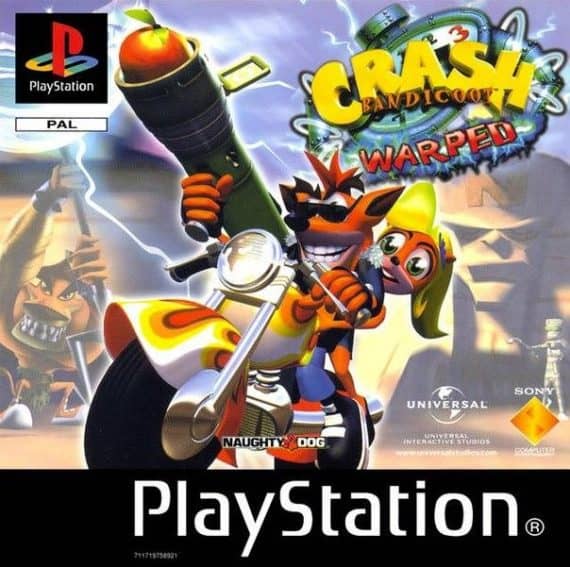 This game is one of a kind featuring outstanding sound effects, background music and character voice-overs with flawless onscreen lip-synching in PSX. It is also visually appealing with high-quality graphics, 3D platforms, and colorful animations.