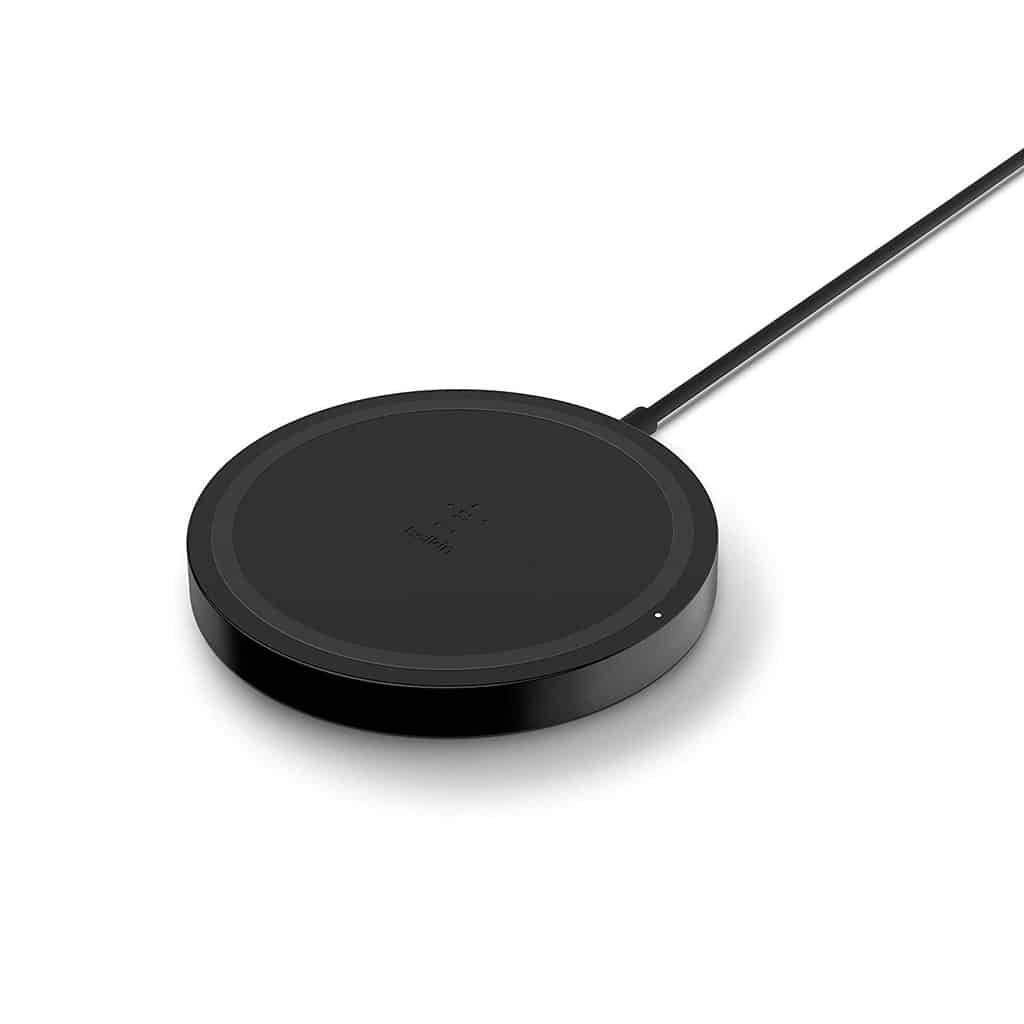 One of the things that might have prompted this question about how can you charge your Samsung gear S2 without the dock is when your Samsung Galaxy Watch battery is low and you have to charge it by placing it on the dock, or you can’t locate your Samsung charger anymore.

Either way, you are in dire need of an easier way to charge your Samsung Gear S2 anywhere without having to tape it when it is in your backpack, or you just need an alternative.

How to Charge Samsung Gear S2 Without Dock 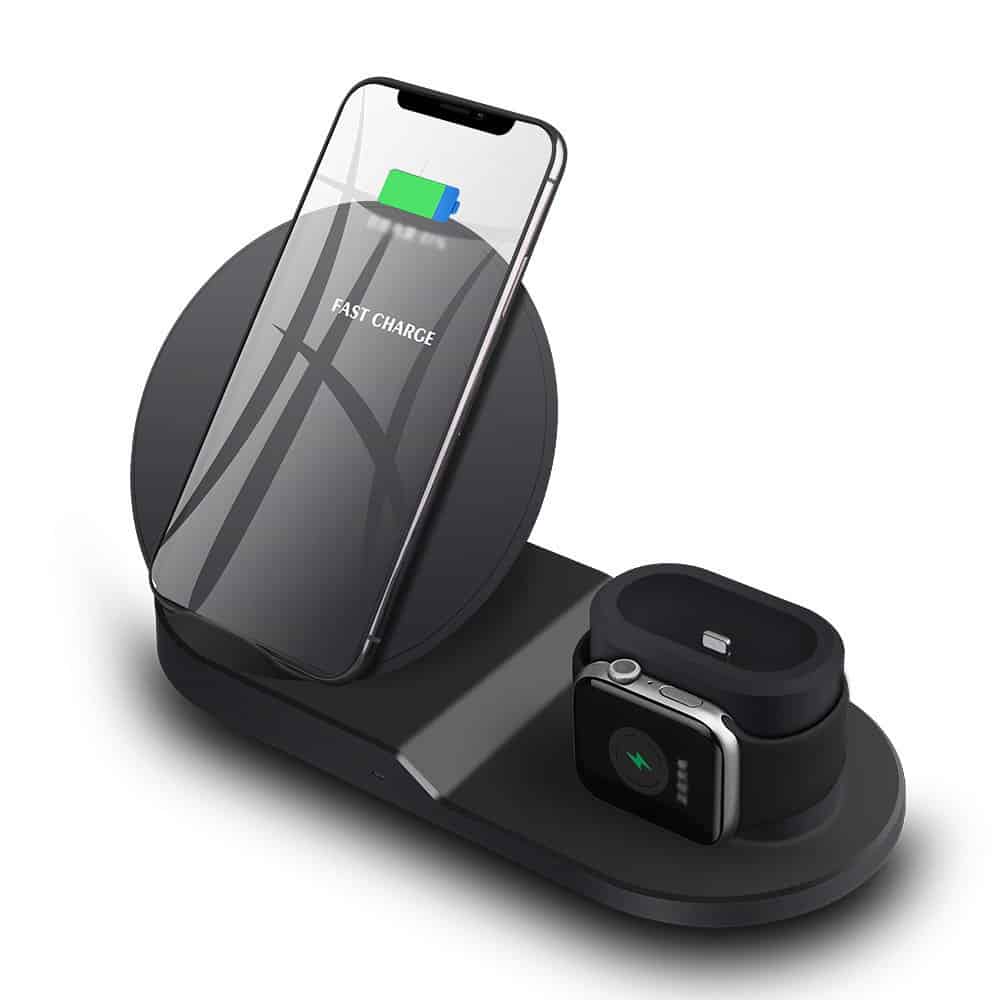 Normally, when you want to charge your Samsung Gear S2, you have to plug the charger into a socket and connect the other end to the charging port before placing your watch on the dock.

But if the dock isn’t available or you do not want to use the dock, what are the other alternatives you can use to charge the Samsung Gear S2 watch?

If all that seems odd to you, I will break down how you can do that. 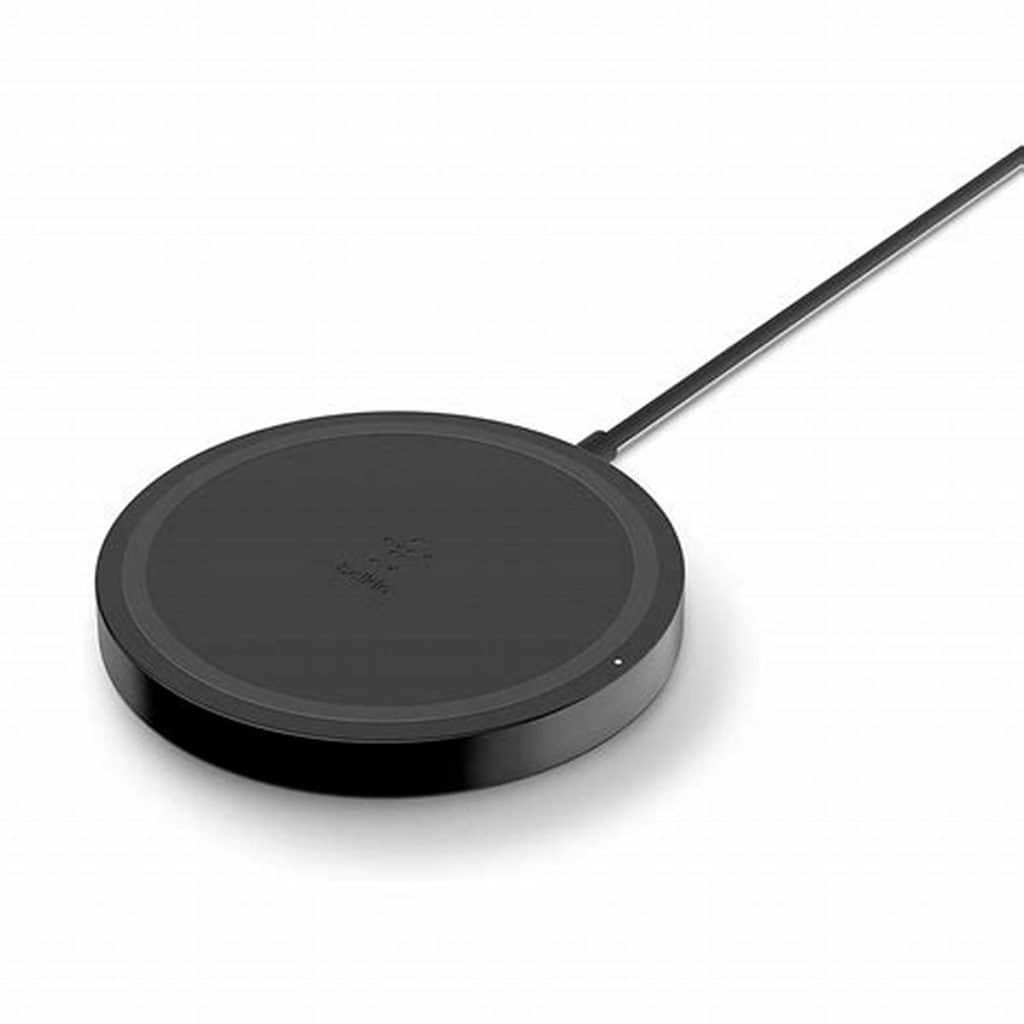 A Samsung watch cannot be charged without a charger, although most wireless chargers may be used if you don’t have access to the charger that came with your phone.

Samsung watches adhere to the Qi standard, making them compatible with any Qi charger. However, some Qi chargers perform better than others.

So if you are getting one, pick one that supports charging watches.

That being said, if you are not charging it with the dock and you’ve asked for a Qi-compatible charger, here is how to go about that.

After doing all these things, your Samsung gear should begin charging. However, if it doesn’t, try repositioning the washer. Also, ensure you are using a compatible Qi charger.

If you’ve tried all these but you are still struggling to charge it, then you should try charging it with your Samsung Galaxy device.

Use a Galaxy Phone that Supports PowerShare. 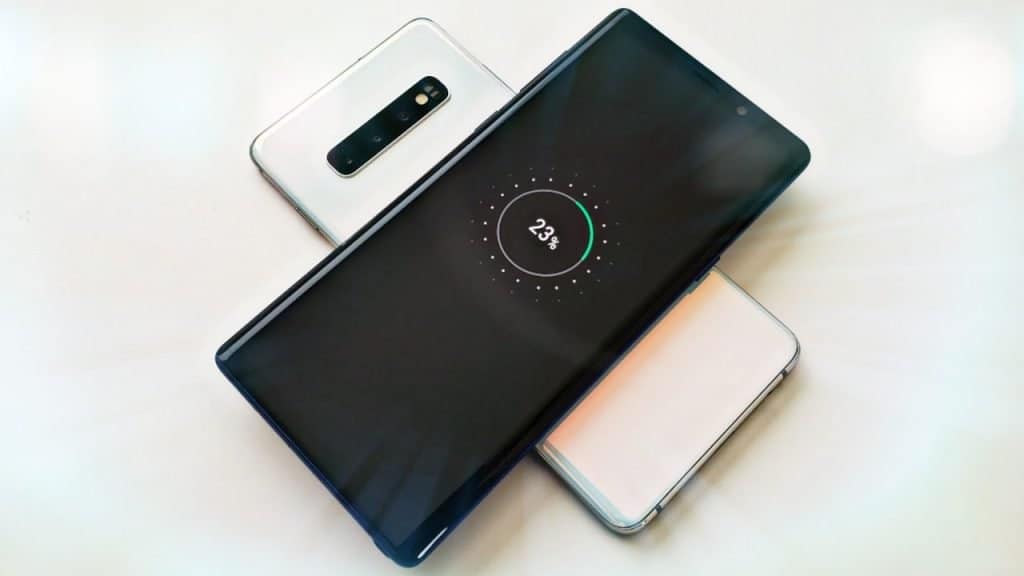 Earlier, I mentioned that you can use your Samsung Galaxy phone to charge your Galaxy watch; however, this is not synonymous with all Samsung phones.

So what phone can you use to charge your surf gear?

Firstly, one thing you have to know is that the charging device that will charge your watch must come with a “power share feature.”

The power share feature enables your phone to charge any other electronic device wirelessly.

With the Samsung Galaxy Android device, all you have to do is place it on the phone. However, you need to ensure the phone doesn’t get too hot. If it does, remove the watch.

That being said, here is a full breakdown of how to charge a Samsung Gear S2 without a dock but with your Samsung Galaxy device if it comes with a power share feature.

Recommended: How to charge Samsung watch

If you own a Galaxy Watch 3 and you can’t locate the charger or you simply plan to use another charger, you can do that since there are alternative ways to charge your watch without the charger that comes with it.

The two alternatives are via a compatible QI wireless charger or by using your phone’s power share feature.

That being said, let’s break down how you can go about it.

If necessary, remove the watch band since it may cause the watch to sit too far away from the charger’s surface.

Use an Andriod phone that Supports PowerShare.

Just as mentioned above, if you do not want to charge your Samsung Watch 3 with the original charger, a good alternative is to use an Android phone with power share features.

The good thing about that is that some Samsung Galaxy devices come with a power share feature, so you should check to confirm this.

Here is how to go about it:

NB: After charging, simply disconnect the gadgets to cease charging them.

Recommended: How to charge Galaxy watch 3

How to Use a Phone to Charge a Samsung Watch

The Samsung Watch can be charged using a Panasonic charger; the phone comes with a power share frame. This feature is present on the latest iPhone(Not official yet) and some Android devices, which I will list below.

Now that you know which phones are supported for power share, here’s how to get started. 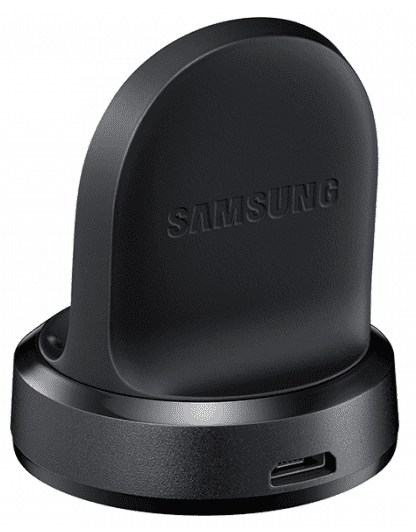 The Galaxy Watch 4 comes with a charging dock and a USB Type-A connector out of the box, But it does not come with a USB wall adapter.

Additionally, you also can’t charge it with a Qi wireless charging but it works just fine with a phone with a power share feature.

What is the Charging time for a Samsung Galaxy Watch?

An entirely discharged battery requires 2 hours or less to fully recharge on newer Galaxy watches, compared to 3 to 4 hours on earlier versions.

Coupled with that, you don’t have to wait hours after completely charging the battery before setting up the Galaxy Watch 4.

By now, you should have figured out how to charge Samsung Gear S2 without dock based on the alternatives I have mentioned here. If none of these charges your Samsung devices, you should contact Samsung customer service.