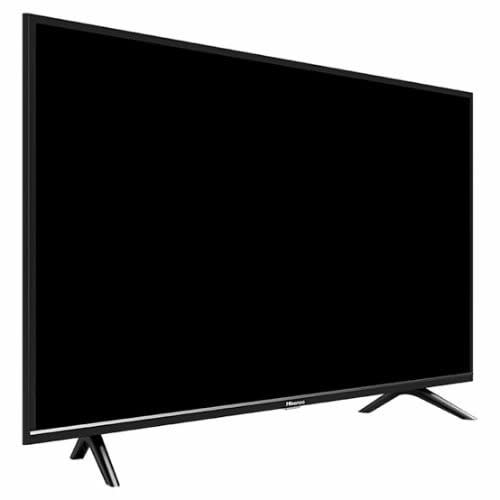 When your Hisense TV screen turns black and only give sound you will not be able to see the screen of the TV but can hear the sound when the TV is turned on. With the Hisense TV black screen images or pictures on the TV will remain black. And this is caused by the T-Con board if it’s faulty.

What is Hisense T-Con Board

The T-Con board on Hisense TV is a controller that connects the TV LCP to the TV mainboard to display pictures or images on your Hisense TV. However, if the T-Con board that connects the TV mainboard and LCD is bad then the TV will not be able to display pictures or images but will only reflect in its sounds that the TV is turned on.

However, some of the underneath problems you might not notice include the following…

Follow the steps below to troubleshoot your Hisense TV problem black screen that produces sound.

Hisense TV T-Con Board not Working

If the Hisense TV T-Con board with connects the TV LCD to the mainboard isn’t working the following steps could be what you need to do to fix it.

Hisense TV Display Vertical Lines on the Screen and Off/On

Another problem that you’d possibly encounter aside from the Hisense TV black screen with sound includes vertical lines on the TV screen while the TV turns off and turn on by itself. However, following the steps below could help you to fix it.

Check the TV Power Cable Between the Main Board and PSU

This is quite easy to fix. Although, this doesn’t fix the Hisense TV with a black screen with sound and no picture but can help to fix your Hisense TV with lines on the screen that is restarting automatically.

This should help fix the vertical lines on your Hisense TV with only sound and no pictures or images.

The video below detailed how to fix Hisense TV with black screen, sound and no pictures or image from Netflix.