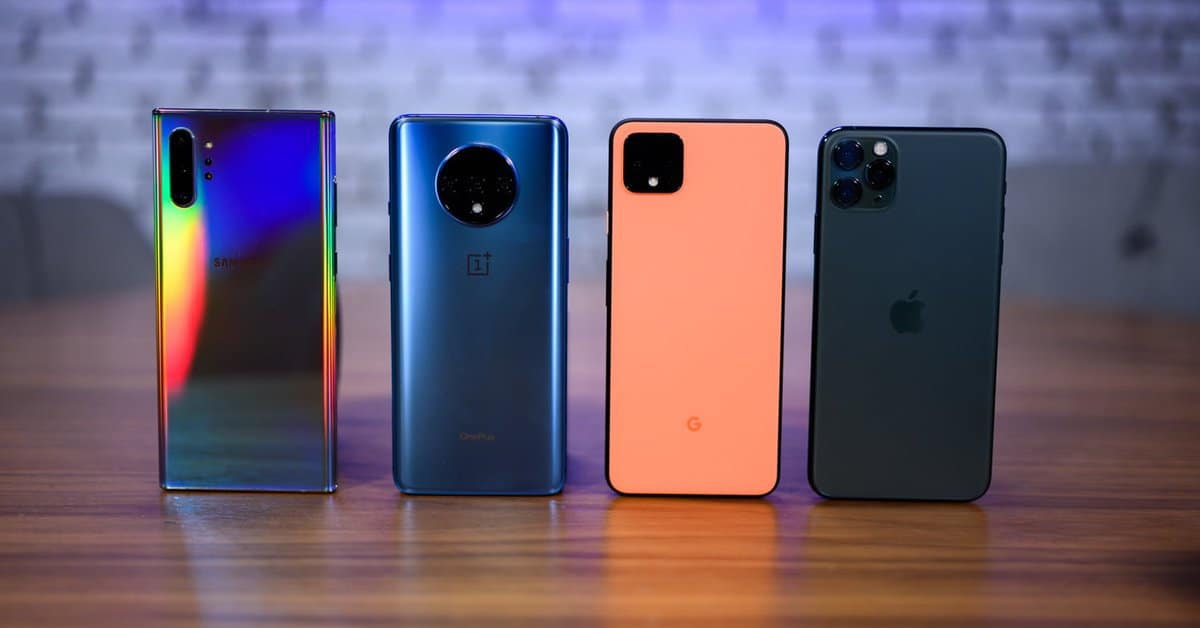 All that is required to make phone calls to another mobile phone user is to have a sim in your phone and the person’s contact.

Now, a call cannot ring indefinitely, so at some point, if the person you are calling does not pick up their phone, the call will automatically end itself. So the question is, how many times does a phone ring before a call ends.

Read through the rest of this article to find the answer to the question of how many times a phone ring before a phone call automatically ends itself.

How Many Times Does a Phone Ring

Perhaps you have been calling someone without them answering the phone, or someone has been calling you, and before you get to where your phone is placed to pick up the call, the call has already ended. So you are curious to know how many times a phone rings.

Generally, a phone will ring for about thirty seconds, which usually turns out to be about five to six rings before the call disconnects or gets forwarded to the voicemail.

Although there are some mobile carriers in recent times, they have allowed customers to reach out to them to set the number of times they prefer their phones to ring before disconnecting or getting forwarded to their voicemail.

That being said, when you call a person, and it rings about five to six times, then you should expect the call to get disconnected if the person does not pick up the call, or you can drop a message for them in their voicemail box if they have their number forwarded to a voicemail. 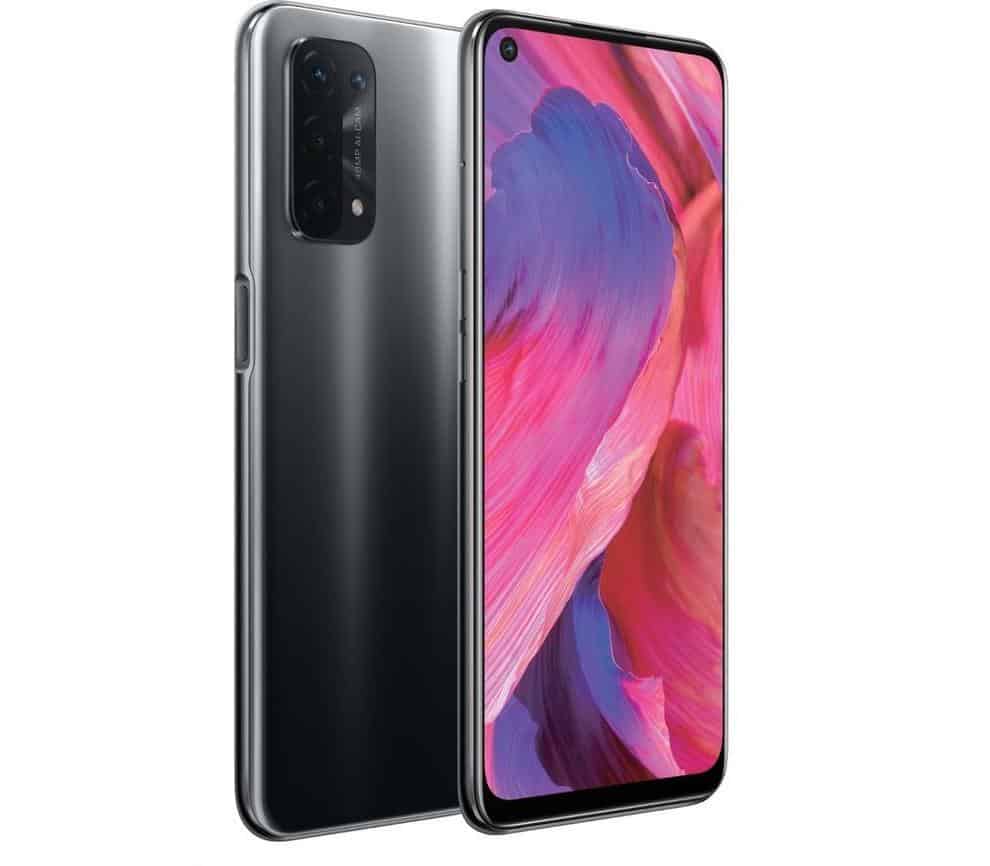 How Many Times Should You Call a Person

You need to reach out to a person via a phone call, but they have not been picking up their calls, and you are wondering how polite it is to call a person many times.

While there is no standard convention about how many times you should repeatedly call a person when they are not picking up their calls, we believe it is polite enough to call twice or a maximum of three times.

People prone to anxiety might get nervous and might have an anxiety or panic attack when they meet a lot of missed calls on their phone because they are scared that something terrible might have happened to warrant all the calls.

So it is preferable to call a person twice or a maximum of three times and then send a text to let them know why you called and when they should call you back.

If they have their number forwarded to a voicemail, you can also drop them a message on their voicemail to call you back, and when they are available to listen to the voicemail, they will get the message and call you back. 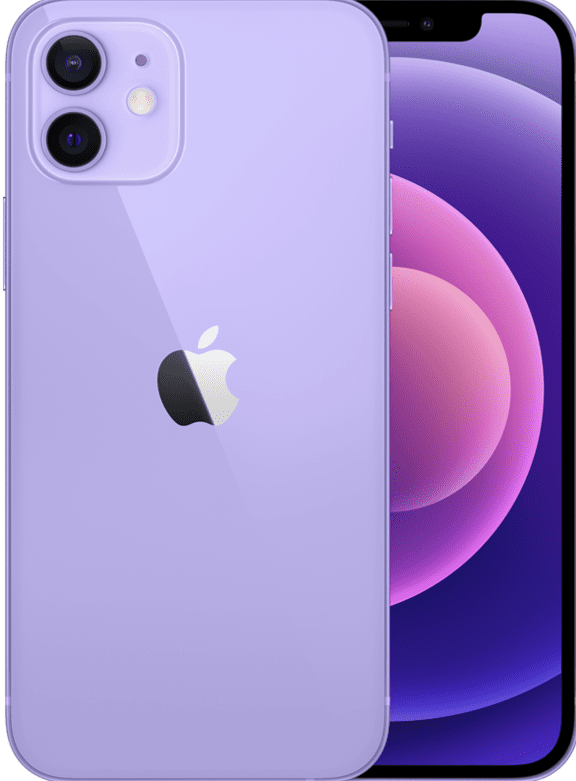 How Many Times Does a Phone Ring Before Voicemail

The number of times a phone rings before getting forwarded to the voicemail depends on the cellphone carrier.

Although a phone will typically ring about five to six times within 25 to 30 seconds before it gets forwarded to the voicemail.

Some network carriers allow their customers to customize the number of times they would like their phone to ring before getting forwarded to the voicemail.

When you set up your phone voicemail, you usually get the opportunity to record a custom message that will be played for anybody calling you when the call gets forwarded to the voicemail.

How Many Times Does a Phone Ring if It is Dead

Your phone sometimes runs out of power, and you wonder how many times does a phone ring if the phone is dead.

When a phone’s battery is out of power, calls cannot come through, so the phone does not ring at all. When you call, you will most probably get a message from the network provider telling you the number you are trying to reach is currently switched off.

Some network providers will send you a message when the phone is turned on that the number you have been trying to reach is now available.

They will also message the person you are trying to reach, letting them know you wanted to reach them when their number was unavailable. 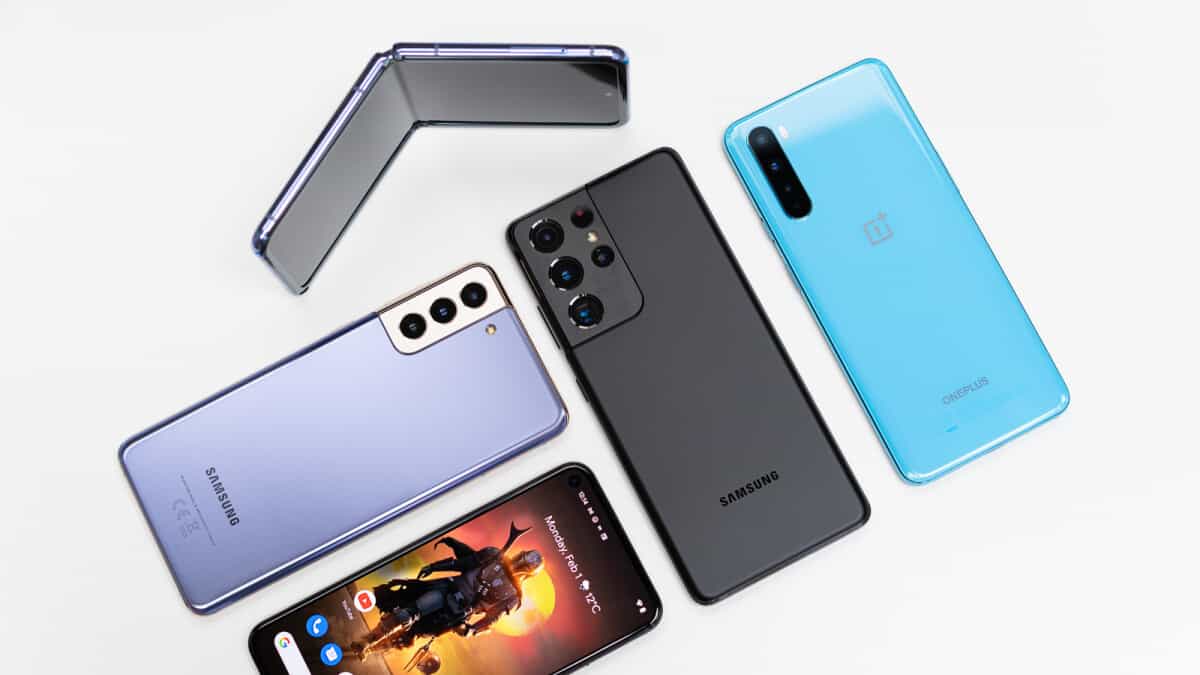 How Long Does a Phone Ring Android

How long a phone ring is really not determined by the phone’s operating system. Whether it is an android or an iPhone, it majorly depends on the network provider of the sim inside the phone.

So an android phone, like every other phone, will typically ring about five to six times before it gets declined or forwarded to the voicemail.

How Many Times Does an iPhone Ring Before Voicemail

When it comes to phone calls being forwarded after the phone has rang a certain number of times, the iPhone operates on basically the same principle as any other phone model.

The phone will ring about five times which is equivalent to twenty-five or thirty seconds before it is forwarded to the voicemail where a custom made message might be played, and you have the opportunity to record a message to the person you are trying to reach out to. 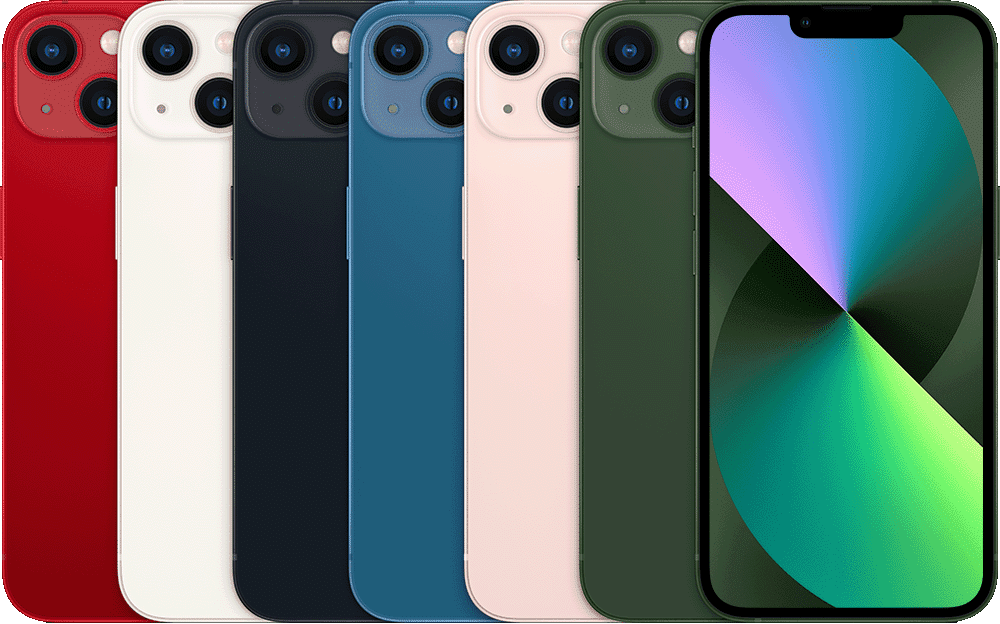 How long Does a Phone Ring iPhone

An iPhone typically rings for about twenty-five to thirty seconds before getting declined.

If the phone number you are trying to reach is set up with a voicemail, your call will not be declined but forwarded to the voicemail, where you have the option of recording a message or ending the call.

In this article, we have given the answer to how many times does a phone ring. We also looked at the number of times you should be calling a person if they are not picking up their calls.

We also looked at the number of times the two popular phone models, iPhone and android, ring.

We hope we have been able to answer how many times does a phone ring.