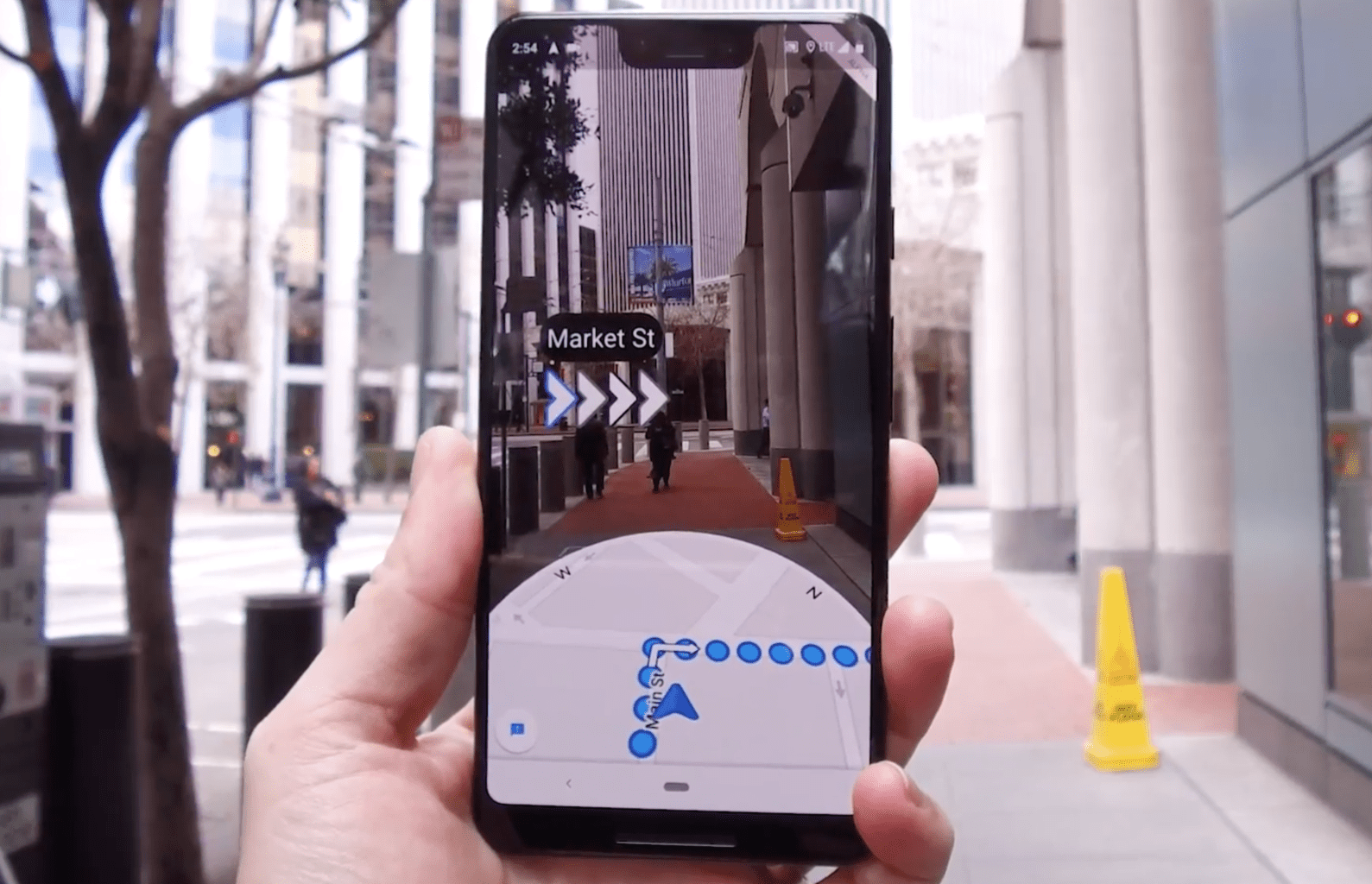 You will love the new Google Maps feature called the “AR walking” direction for users that are not driving. If you are fond of using the Google Maps app while you are walking to guide you on the route you have no clue about the new Google Maps AR access will blossom on your way. You can access Google Maps AR on both Android and iOS. However, the AR is more like an artificial intelligent asking user what to do and why to do it.

The Google Maps AR allows users to see beyond their noses. So, the app pointed out to users a direction on a particular street you are moving to rather than the usual “Is it asking me to go down this street or the other one”?

If you are a beta tester or Alpha tester the new AR feature won’t cause you must grieve. But, for those that are not a tester or a beta user, here you will get to know everything about the Google Maps features to walking down a street with an arrow pointing toward the direction using the Maps app on your Android phone and iOS.

However, if you ever want to use the AR Google Maps feature your smartphone must support ARCore or ARKit.

Google introduced AR to the Google Maps app. So what is AR? And what are the uses of the AR in the map app?

AR as popularly called is the acronym of “Augmented Reality” is a feature that represents a real world view which has been augmented digitally to change the way we see it [visual perspection] or add interactive elements.

With this feature integrated into the Google Maps app, you will be able to see your environment on the app with the help of your phone camera. The AR is what the Pokemon Go game developers adopted and some other games and hardware developers use.

How to Check ARCore or ARKit

ARCore servers as Android’s AR framework and ARKit serves as iOS’s AR framework. However, these frameworks allow developers to bring reality to the AR like an advanced feature that is even better than the best you think and with an immersive experience.

With the ARCore or ARKit, Google Maps developers were able to add the feature to track your motion [movement] with the app and give the app more understand about the environment.

Here are some of the popular phones that have the ARCore framework feature by default. 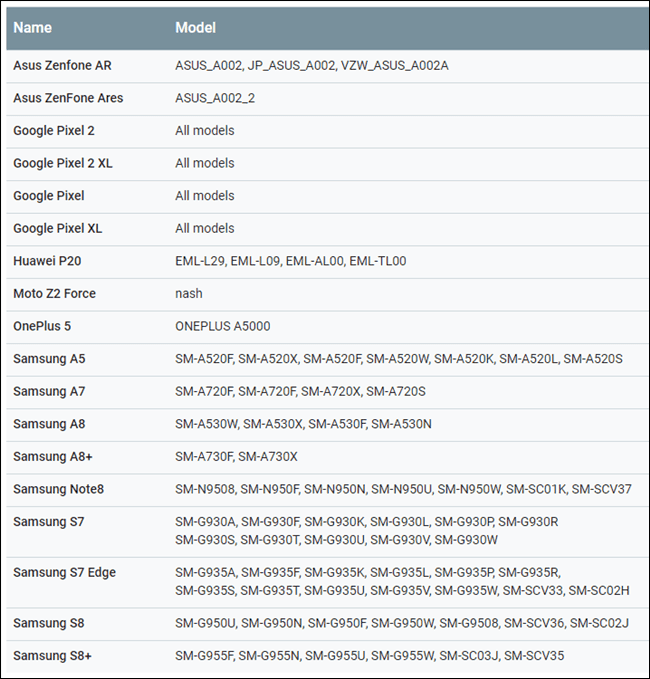 Whether you are on Android or iOS device, here is a simple approach to check the Google maps app to the latest version. 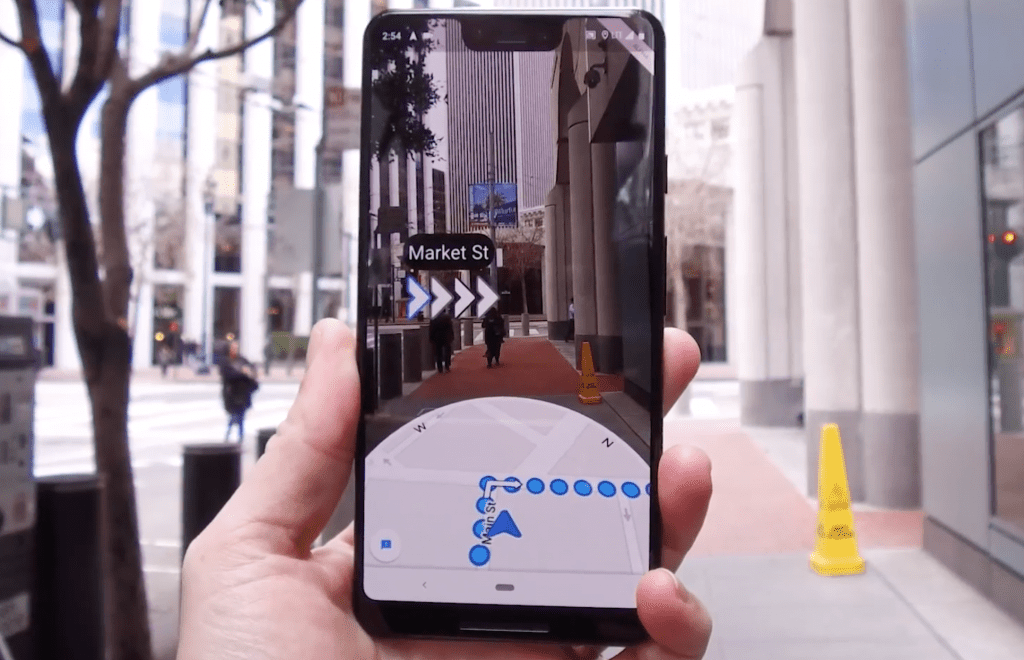 When you want to access the Google Maps AR update the map app to the latest version and follow this procedure.