Imagine going to a foreign country where their Language is nowhere close to yours, something incomprehensible to you. How do you communicate, how do you even navigate your new environment? Before embarking on such a journey, one has to make adequate preparations before getting there, like taking some courses on the basics of the new Language or even learning how to change Language in google chrome and getting a translator that might help out when one arrives.

Once in a while, or more often than normal, while surfing the internet, you come across some websites that the content on it is displayed in a different language from yours. In such instances accessing the content becomes very difficult, despite the fact that you need the content you’re somewhat helpless.

The good news is that you don’t have to suffer anymore, with the help of Google Chrome you can save yourself the stress, change Language in google chrome, and easily translate such pages into your own Language. Google Chrome has over 100 languages support.

There are several other web browsers that can translate web pages, but most of them use an add-on like Microsoft’s Edge browser, Firefox, Apple’s Safari, etc.

How To Change Language In Google Chrome

The first step to follow to be able to translate the browser page is to change your device’s settings first. These settings vary across devices from mobile devices (Android & iOS) to computers (Windows and macOS).

On An Android Device
This is quite easy since so many users now surf the internet with their mobile devices (52.6%) as at the fourth quarter of 2019 according to statista.com

THE NEXT STEP
After you’ve changed your Language, you can now head over and download Google Chrome onto your device if you haven’t got any before now, but if you have followed me.

As usual, we’ll take it device by device to allow us to choose the right method since we all don’t use the same type of device. We’ll try to carry everyone along.

On An Android device — try visiting any foreign website (a website with a different language from yours), you know on your Android device with Google Chrome, you try using www.p30day.com.  On an android once in, there are at least two ways of translating the page, namely: automatically or manually.

Automatically — it will show you the Google Translate logo usually in the bottom left corner of your screen, and then the current websites Language and your device’s Language (this is the reason we had to change to our preferred Language).

Simply select your preferred Language. In my case, it’s English.

Manually – simply tap on the three-dotted icon at the top right-hand side of your browser and tap on Translate, and it will pop up the same Google Translate logo and the two languages just like in the automatic part.

Windows OS
It happens automatically, as in the case of Android & iPhone. But you can still do it manually should it refuse to automate the process.
Right-click on your foreign web page on Translate and watch Chrome give you your Language in a matter of seconds.

MacOS
It happens automatically.  Just as you changed your device’s Language, you can change your Chrome’s Language to suit your Language. If you have never changed it before, its default is usually English, except if you got a modified version of Chrome.

I remember one time I downloaded Chrome only to notice its Language was set to Russia, and it didn’t include any other language option. I couldn’t understand anything, so I uninstalled it and downloaded it from Google’s official link. This idea of changing Chrome’s default language is similar across all languages.

How To Change Language In Google Chrome On An Android Device 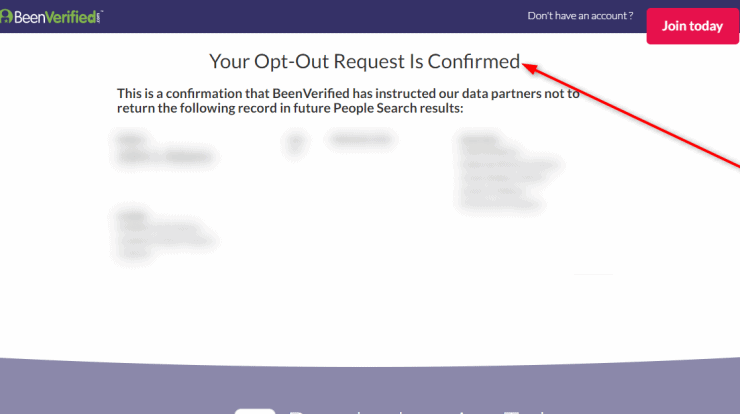 How to Remove Yourself from BeenVerified 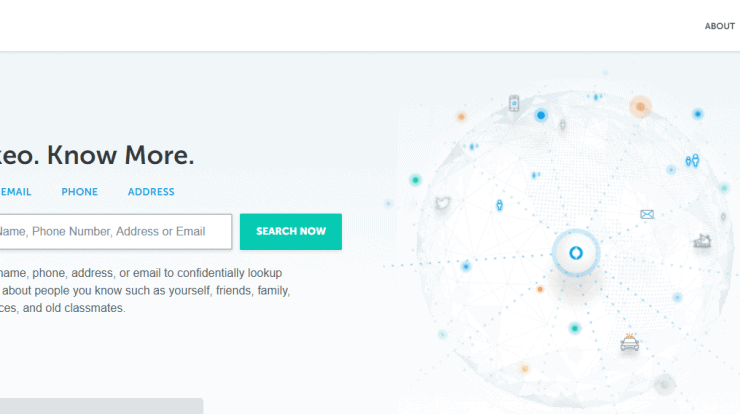 How to Remove Yourself from Spokeo 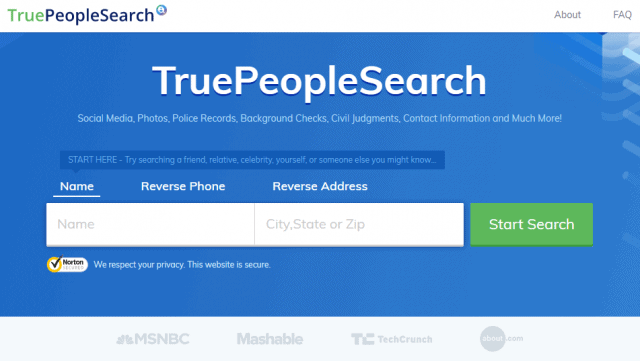 3 Ways to Find and Remove yourself on TruePeopleSearch

How to Opt-Out of USPhonebook 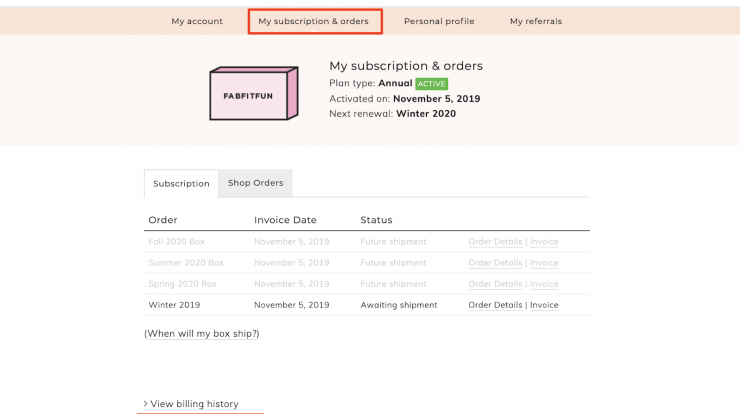 How to Cancel FabFitfun Subscription 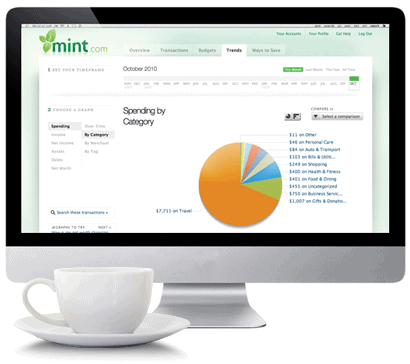