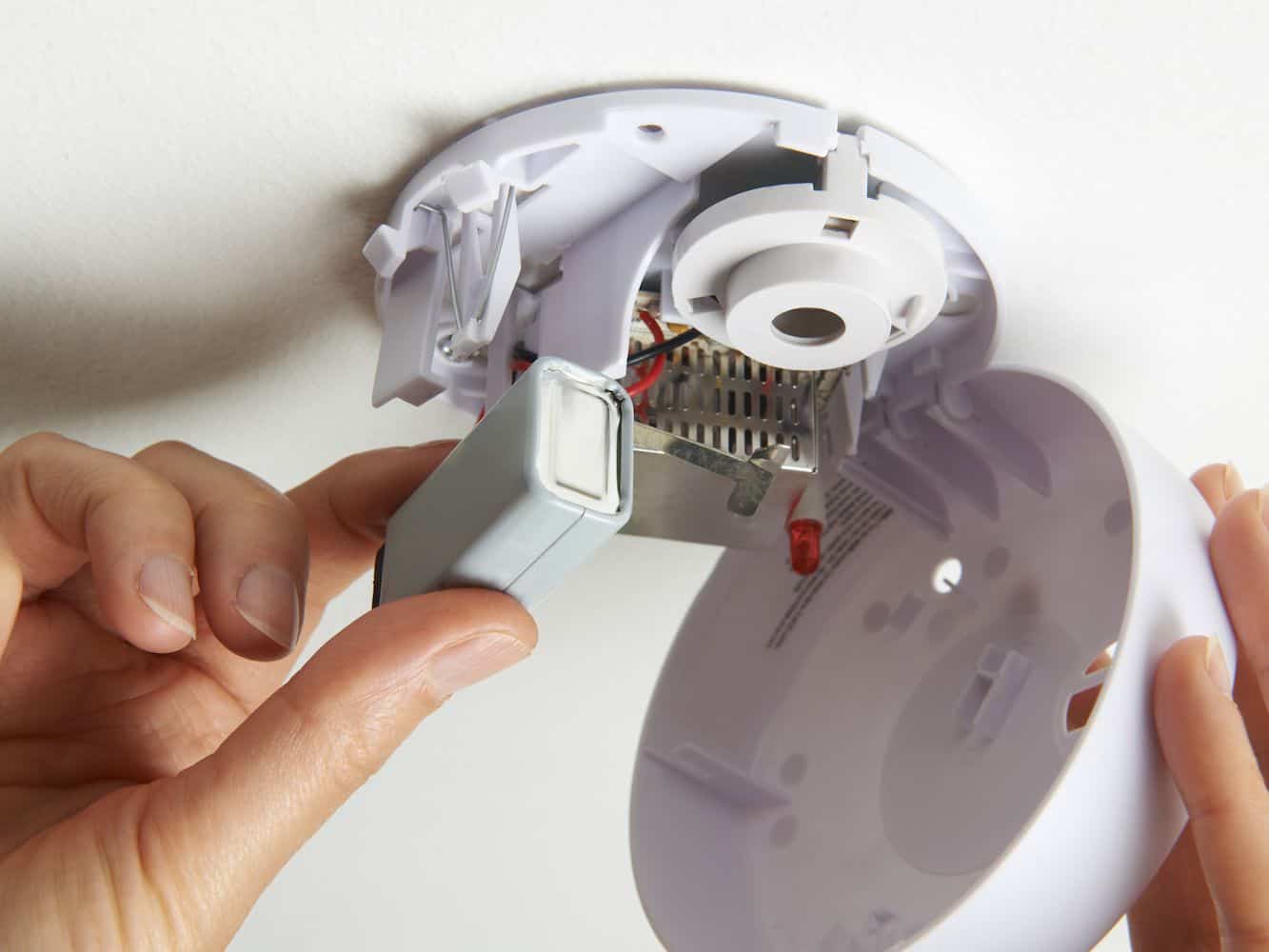 These smoke detectors have internal processors that save error codes, and a weak battery chirp is one of the common error codes that may be maintained even after the old battery has been replaced.

A smoke alarm that won’t stop giving that chirping sound that can be very annoying. The worst-case scenario is that it could indicate that your alarm is not working properly, risking the lives of your family and even yourself. This post will show you how to stop smoke detectors that won’t stop chirping. 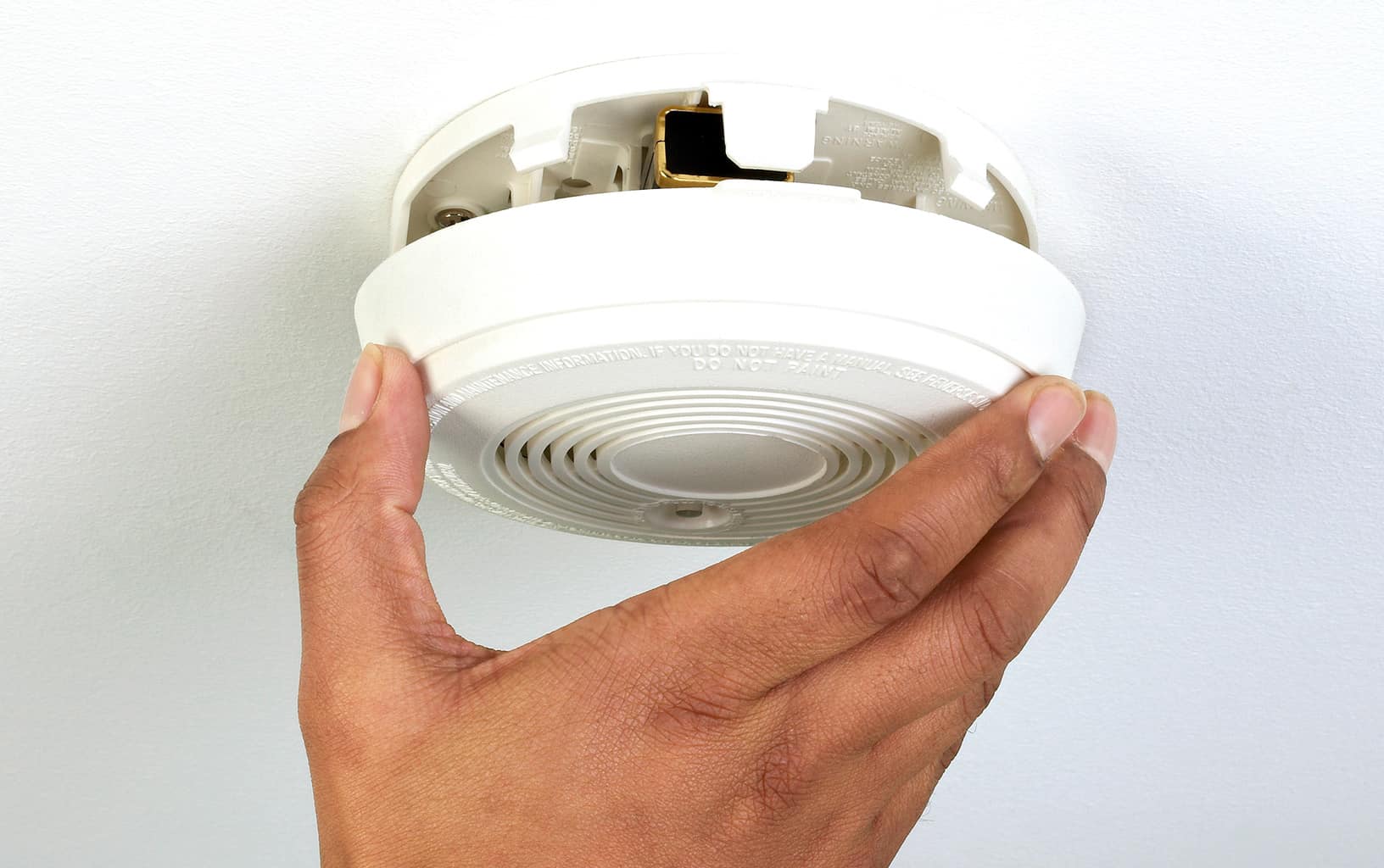 Functions to look out for when buying a new Smoke Detector

The maximum life span of a smoke alarm according to the Federal Emergency Management Agency (FEMA) is 10 years. In case you have a unit older than 10 years, then you need to urgently replace it. In addition, your smoke detector may need to be replaced if you can’t stop it from the continuous chirping sound or if the test button is not working.

In case you are ready to dispose of the old unit to replace it with a new one, do you need to know how to go about picking a new one? Check out the unique features and specifically look at four factors stated below:

Smoke detectors come with one of the following three types of sensors.

Smoke detectors can be powered in any of these two ways below:

All fire alarms are invented to detect fires. However, some of them come with additional features, such as these:

Depending on the type of smoke detector you want to buy, the prices vary in range. You can purchase the cheapest battery-operated alarms for about $10. While the most expensive models can cost as much as $65, they include some of the best smart home devices you can easily access on the market, like Google’s Nest Protect.

Normally, an average alarm with dual sensors costs about $25. The wired alarms tend to be more expensive, though. An electrician can help you with the installation process or you could simply purchase them as part of a larger home security system. 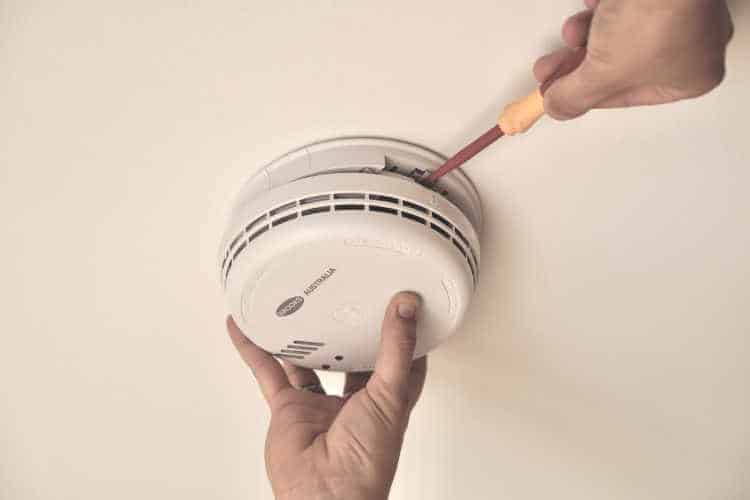 How to Change the Battery in a Smoke Detector

As stated earlier, the most likely reason a smoke alarm gives a chirping sound is that it needs a new battery. To change the battery in a smoke detector is relatively a straightforward process. Follow the few short steps below:

That’s it. Now, you have been able to change the battery in a smoke detector without the help of an electrician. How wonderful!

How to Clear Dust from Smoke Detector

Do you know dust can also cause smoke detectors to chirp as well? Once dust gets on sensors, it can prevent them from working properly. It can also interfere with the device’s battery connection, so it’s a good idea to clean your smoke detector every six months. You can try any of these methods, they work well, but they work best when integrated:

Why does my smoke detector go off when I install a new battery or turn on the AC power?

It is normal for the smoke detector to go off and make a sound for about 5 to 10 seconds once you install a new battery or they are powered up. However, if the continues to go off and there is no smoke present, the following could be the cause:

How to Reset a Smoke Detector

Once you have been able to replace a smoke alarm’s battery, an unused charge may remain in the device. This charge can cause periodic chirping sounds. You might need to reset the smoke detector in such cases, this is a process that drains this charge. The steps however differ for battery-operated and wired smoke detectors.

Wired devices make use of your home’s electrical power. Although, most of them have backup batteries that need to be replaced from time to time. To do this, follow the steps below:

When the Smoke Detector Keeps Chirping, Try These Fixes!

In case the backup battery needs a replacement, note that only the affected unit will chirp. All you need to do is follow the instruction below if your smoke detector keeps chirping despite resetting it:

However, if power has just been restored after a storm, your smoke detector’s microprocessor may not have cleared.

But, in case the chirping doesn’t stop, then you might have to manually clear the processor. You can do this by following the steps below:

I hope this article has helped you to change the battery in a smoke detector without any hassle. Feel free to drop your comment in the section below. Thanks for reading thus far!