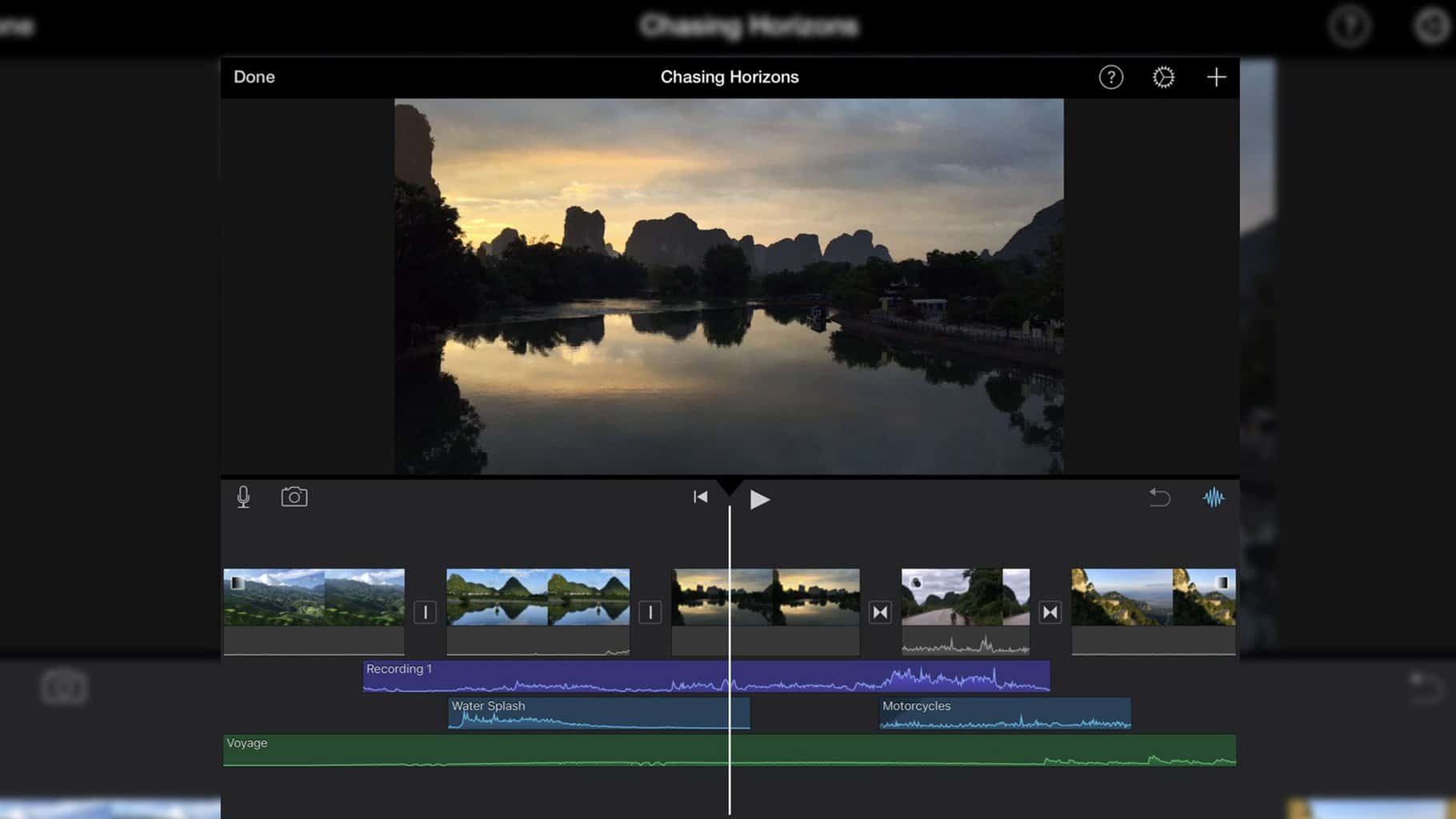 If you plan using your iPhone for some video editing, the approach you’d have to take would depend on the kind of editing you want to do. If the things you’d like to do, including cutting the video or applying some filters, then the Photos app would be more than enough for you. But as for people who’d love to do some pretty advanced video editing, you’d have to use one of the fully-fledged video editors available in the Apple AppStore. Also, if you wonder what some good video editors are, don’t worry, we’d be presenting you eight good editors to edit videos on iPhone you can take into consideration.

But before presenting the fully-fledged video editors we can recommend, we’d quickly like to state how videos can be edited using the iPhone Photos app.

So now that we’ve already discussed how to edit videos using the Photos app, we can proceed with listing some other apps you can use for some serious video editing. 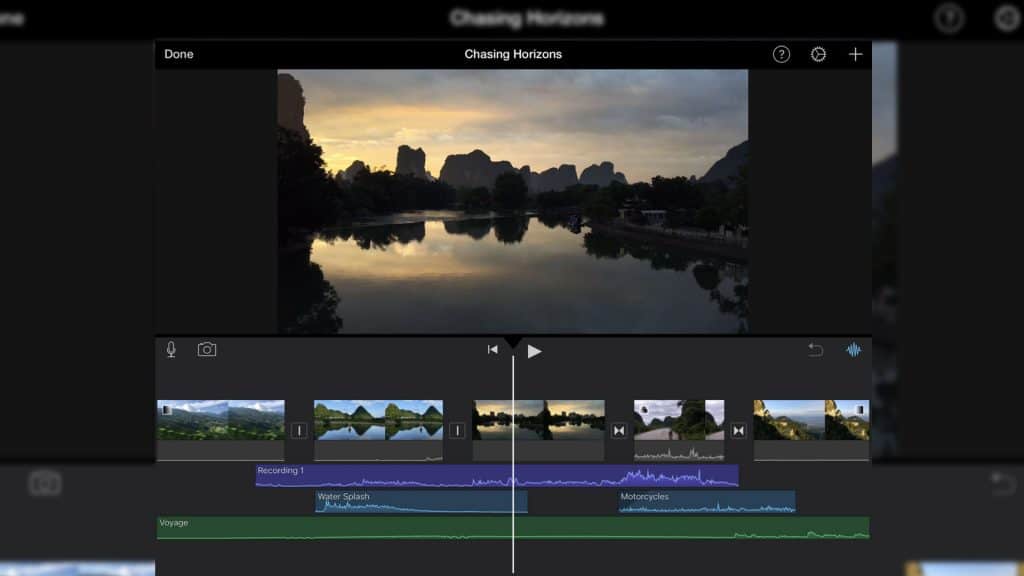 How to Edit Videos on iPhone

Here, we present you with 8 tools to edit videos on iPhone.

The app called iMovie is a video editor created by Apple. And as you would expect, the app is very good at what it was designed for. It, of course, has more video editing features than the Photos app. And using all these video editing features happen to be very easy. The app is a free application which has support for 4K video. And it also happens to allow videos to be exported to YouTube. The app is also compatible with the Apple AirDrop.

Lumafusion is another great video editing app you can use on iPhones. The app is an outstanding one, and we’d confidently recommend it to our audience. This application is, however, a paid app. In other words, you’d have to pay some amount of money, to use it. For people paying with the US dollars, this app costs $19.99, as of the time of writing this content

The app called Lumafusion is compatible with a lot of things. And among things, its compatible with is 4K video. You can easily use the app to edit 4K videos without issues. Impressively, it also comes with support for 360-degree videos.

When it comes to things like graphics, Adobe is hands-down one of the best companies. And if you’re into graphics, you would have no reason not to believe this. The company happens to be the one behind the Adobe Premiere Rush CC app, and as you would expect, it isn’t a crappy product. The Adobe Premiere Rush CC has almost any video editing feature you’d expect from a good video editing app. And the app happens to be free. However, this doesn’t mean there aren’t in-app purchases.

If you ask people who edit videos on iPhone, about some of the apps they can recommend, the app called Filmmaker Pro is unlikely to be one of those they wouldn’t mention. And the major reason for this is the excellence of the app when it comes to video editing. The Filmmaker Pro app provides powerful video editing features which can be used with ease. The app furthermore happens to be a free one and it’s got support for 4K video. However, one thing the app doesn’t support is the exporting of videos to YouTube.

We also feel the app called Clips is an app also worthwhile of also recommending to people. This app is a free one, and there’s a lot of cool editing you can carry out with it. You can’t, however, compare it to some of the other editors in this content. But you should also be aware of the fact that it is not a paid app. In other words, if you need an app which can do some basic to intermediate-level editing, then an app like the Clips would be okay, and you wouldn’t have to pay a dime.

Next on the list of apps, we can recommend, is an app called Magisto. The app called Magisto is a free app, but it got a good number of in-app purchases. We personally use the app for video editing, and we’d confidently recommend it to our readers. It has support for most popular photo editing features. But when it comes to things like 4K video editing, Magisto is not one of those apps capable of editing 4K videos. But as for things like exporting to YouTube, this video editor would not disappoint.

Quik: GoPro Video Editor is a video editor which has been around for a while. This app is very good at what it was designed for. It also ranks as one of those with the most impressive user experience. For people who aren’t really interested in advanced video editing, a product like the Quik: GoPro Video Editor is ideal for you. It is however important stating that this editor has support for only videos up to 1,080p.

We have discussed seven video editors so far, and the eight video editor we would like to present is the VideoGrade video editor. This editor is a paid product, and it is far from being crappy. And for people who’d love to check it out, it only costs about 6 dollars to gain access to its features. The VideoGrade app comes with support for 4K videos.