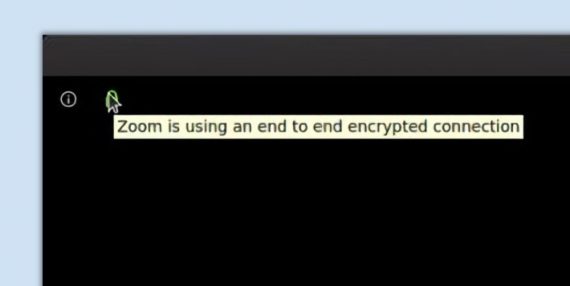 In this article, you will understand how to enable end-to-end encryption in Zoom, and safeguard your conversation from eavesdroppers, hacker, and service providers.

With that being said, there have been questions about the privacy of zoom and every other video meeting App, though there are a number of things you can do to keep your zoom session out of eavesdrop from third-party, the one we want to discuss in this article is the end-to-end encryption.

You know that Zoom has only tried this thing early but was not fully successful in adding the end-to-end encryption you understood that the only security level available on zoom was just the encrypted part but not end-to-end.

Now that the Zoom end-to-end encryption in full swing on the platform. This article will help you understand how to implement it and make sure that the conversations you have and the data you share on Zoom our end-to-end and cannot be tampered with by anybody including hackers, the government, or even zoom themselves.

All you need to do is read this article to the end as we have defined some terms relating to this article to bring about the proper understanding of the topic and how to bring it home on the zoom platform, as there is nothing as important as being sure that your conversations are completely safe from being sold or used against you by any platform. Now, let’s move into how to enable end-to-end encryption in Zoom.

What is the End-to-End Encryption?

The purpose of end-to-end encryption is to prevent data from being secretly read or modified, except for real senders and recipients. The messages are encrypted by the sender, but the third party cannot decrypt them and store them in encrypted form. The recipients retrieve the encrypted data and decrypt it themselves.

Since, for example, no third party can decrypt the transmitted or stored data, companies that use end-to-end encryption cannot transmit the texts of their customers’ messages to the authorities.

What are the Zoom End-to-End Encryption limits?

There are a few caveats before deciding whether to fully encrypt your Zoom calls. The first is that by default, Zoom meetings are encrypted independently, but not end-to-end. In other words, they are likely safe enough for most people most of the time. You’ll need to toggle the confidential conversation switch, but otherwise, as you’ll see in a moment, in many cases it can be a bigger problem than it’s worth it. Also, remember that encryption isn’t magic. The people you speak to can still share what you say. And if one of your devices is compromised, you are out of luck.

You’ll also need a Zoom account to activate it, which is fair. While Zoom gave in to its previous determination that only paying customers could access end-to-end encryption, free accounts still require a valid phone number and billing option to use it. what Zoom says helps. Avoid misuse of functions.

How to Enable End-to-End Encryption in Zoom (E2EE)

Below is how to enable end-to-end encryption in Zoom:

Open the zoom.us/profile/setting page in a web browser and log in with your Zoom account. Then, on the Meeting tab of the Account Settings page, scroll down until you see the option to “Allow use of end-to-end encryption”. Click the toggle next to it to enable E2EE for Zoom Meetings.

An image with a red arrow that points to “Allow end-to-end encryption”. 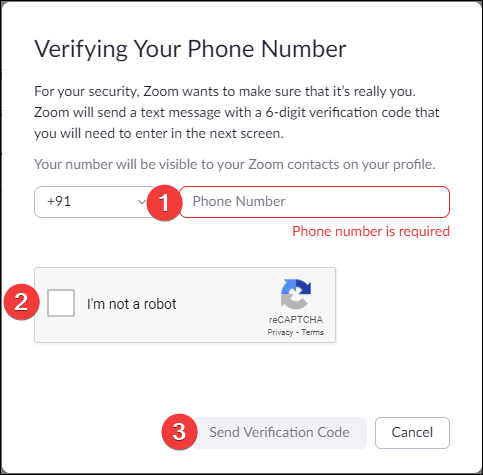 In the next window, enter the 6-digit code sent to your number and hit “Verify”.

After verifying your phone number, click the circle next to “End-to-End Encryption” in the “Default Encryption Type” section.

An image with a red arrow that points to End-to-End Encryption.

Here. End-to-end encryption is now enabled for your account. Unfortunately, there is currently no way to activate E2EE on mobile devices.