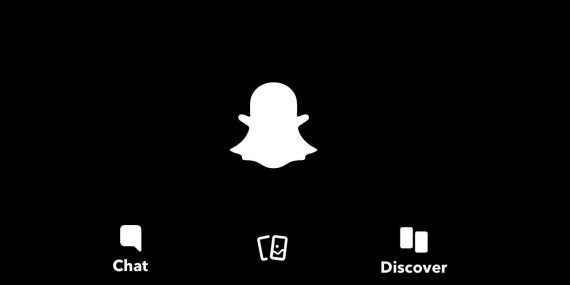 You can quickly fix the Snapchat camera not working with the information in this article; all you need is to follow it step by step.

Since its announcement in the world in 2011, Snapchat has done quite well in terms of reliability. The app rarely crashes, and the support team usually solves a problem within minutes of its release.

Since Snapchat is primarily a camera app, at least it needs its camera module to function correctly. Unfortunately, in the past few days, many users have encountered a rare and strange camera error that gives them a blank screen when they try to access the camera.

Smartphone users who have a problem with the Snapchat camera are not alone as the app seems to have widespread problems these days. Since Snapchat is a service that mainly focuses on pictures, the inability to send or receive photos through the app is a big problem for users. It still to be seen when the issue will be resolved.

Although many apps and services focus on photos and images, Snapchat has managed to differentiate itself from similar options by focusing on the rapidly disappearing nature of the service. Also, Snap has continually added new ways for users to engage and communicate, including Snapchat destinations and Snap games. Despite these additional features, photo sharing remains an integral part of the Snapchat experience.

Here we will look at the problem and possible solutions to fix the Snapchat camera not working with black screen.

What is Snapchat’s Response about the Snapchat Camera Not Working Issue?

Snapchat has officially recognized the Snapchat camera not working issue on its Twitter page but has not given us an explanation or solution. Neither did they tell us whether an update for the same would be released or fixed by a server-side insertion.

What are the methods that I can make use of to fix the problem with the black screen on Snapchat camera?

Here are several ways to fix the black screen camera issue in the Snapchat app. Method 3, which will then be reinstalled, is supposed to work for someone on Reddit. Before doing this, you should try the first two methods as they won’t delete anything from your phone.

If it is the beta version of iOS 14 that you are using, Snapchat’s camera permission may have been revoked due to the operating system’s particular privacy features. To see if your iOS is to blame;

Android users can also check this permission, although this is probably not the problem. To check Snapchat permissions; 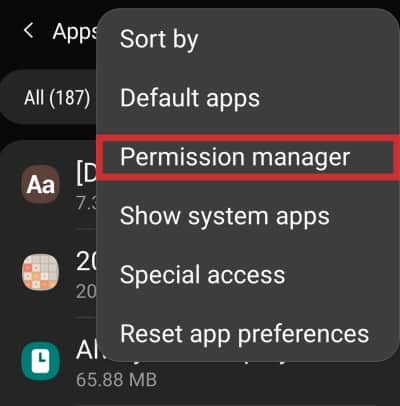 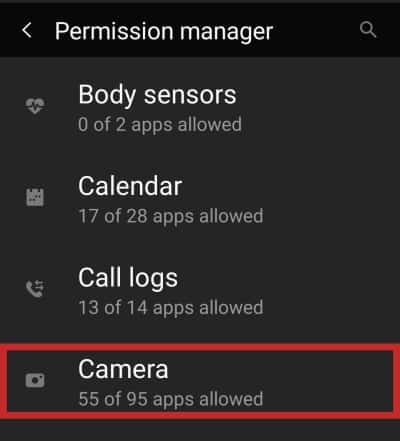 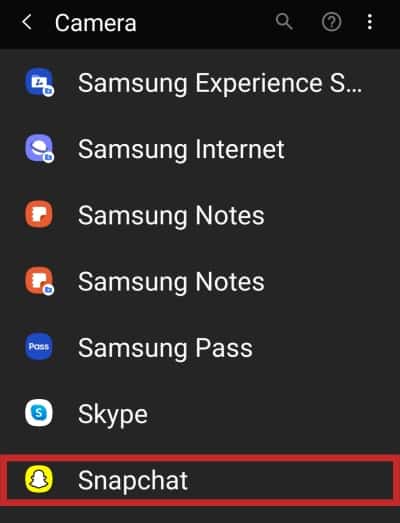 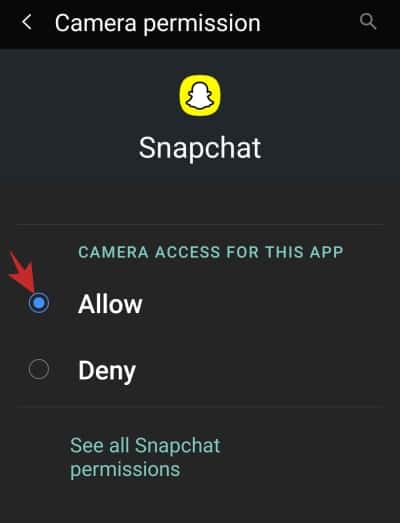 If you encounter an inconspicuous problem, you should clear the app’s cache and data. Again, you can try to fix the problem.

To clear app data and Snapchat cache, first, go to Settings and then tap on “Apps.” Look for “Snapchat” and tap on it. Tap “Storage.” 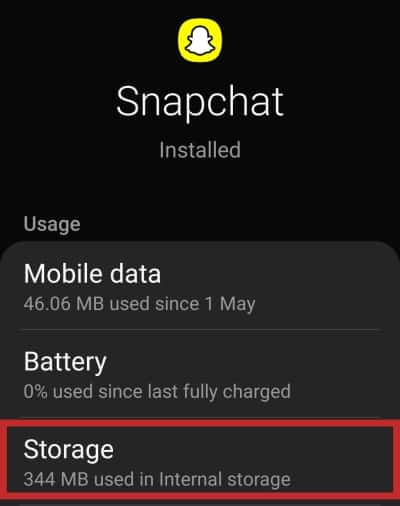 On the next screen, tap “Clear Data” or “Clear Cache.” 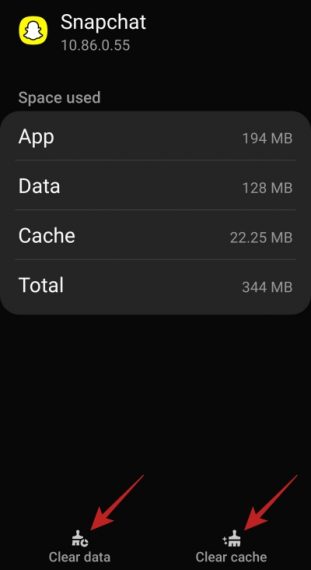 If both tips don’t work for you, uninstall Snapchat now and download the latest version from Google Play or the App Store.

This method has been reported by a Reddit user.

If no method works, you can reset your device (Android | iOS). However, bear in mind that this will delete all of your data on your phone. Therefore, make sure that you are performing the correct backups.

As mentioned earlier, Snapchat has yet to disclose what problem they are having. So at the moment, you can only pray that Snapchat will fix this problem in the next update.

Here are other ways on how to troubleshoot your Snapchat camera, including issues with image quality, sound, and using Long Snap.

Sometimes you can fix a problem with the Snapchat camera if you switch to another network, restart the app, or restart your device.

Switch between mobile data and WiFi. Internet connection problems can affect the operation of the camera.

Try completely closing and reopening the Snapchat app. It can update the app and make sure everything runs smoothly!

Check the App Store (Google and iOS App stores) to make sure Snapchat is up to date! Don’t be left out on the current features and improvements.

Try turning your device off and on again. It can help your apps run better.

To fix the black screen issue that users got on Snapchat, the app advised users to sign out and re-enter the app. However, users should also make sure that they have a backup of their storage before doing so, as logging out before saving can lose them.

It is also recommended to switch between internet connections. To do this, switch from your WLAN connection to your mobile network and check whether the problem persists.

Snapchat issues are often related to your internet connection. Although this is a problem with this latest update, reconnecting to your WiFi can fix it.