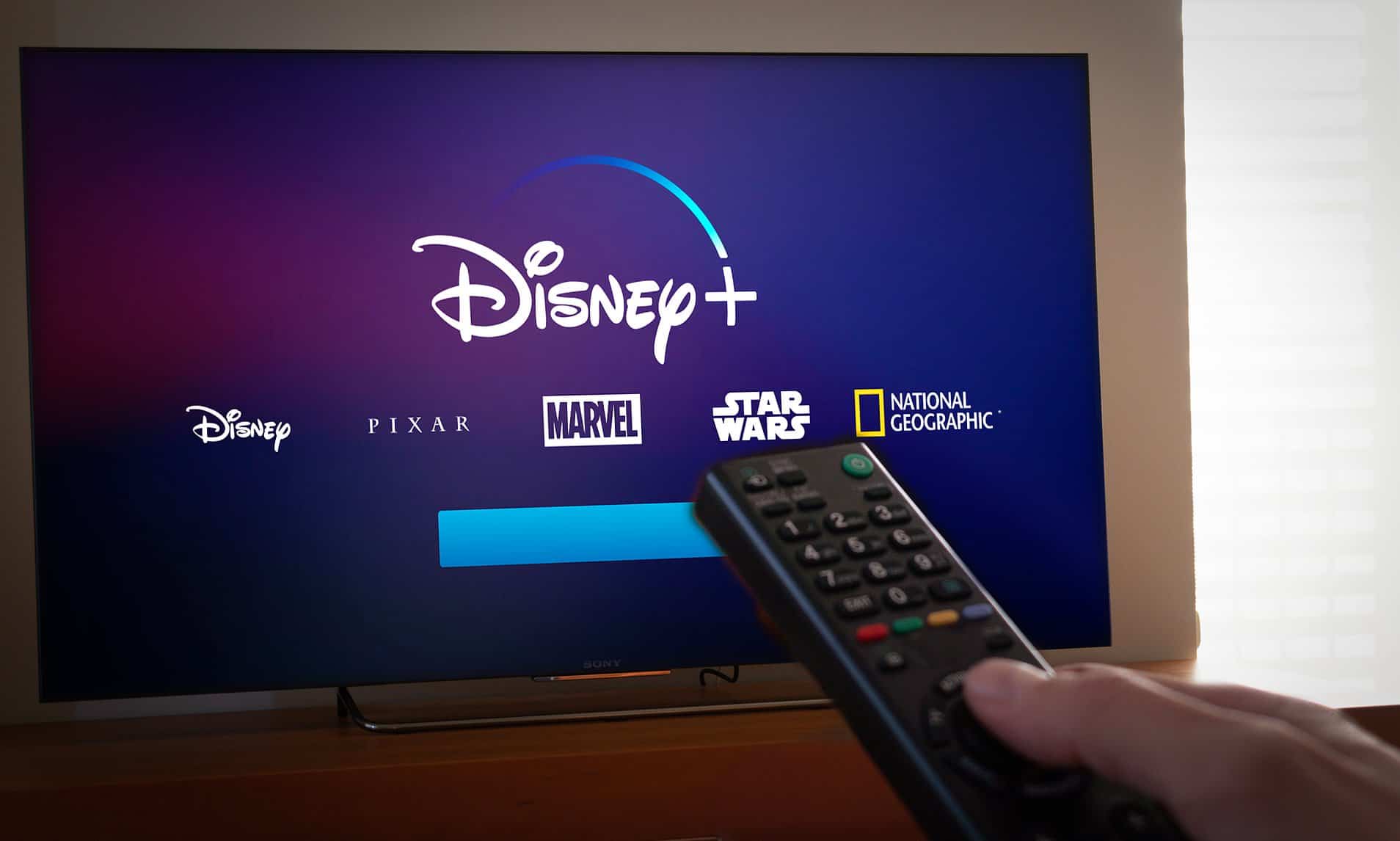 No doubt, Disney Plus is one of the best streaming platforms out there with the best shows you can get. However, you would need to subscribe to Disney Plus for a small fee of £5.99 per month or £59.99 for the whole year. The good news is that this service comes with a free 7-day trial. Let us get right into how you can stream movies from Disney Plus unto your television screen.

Get Disney Plus On Your TV Screen

There are different ways to get Disney Plus on your TV, and the best way is using the Disney+ app. The Disney+ app is home to a number of Disney original movies like High School Musical and tons of other Disney movies. To be able to use this application, you would be required to pay a subscription fee of $6.99 per month.

However, some Verizon Wireless and some other home internet subscribers qualify for about a year of Disney+ free. After you subscribe, the next step is to download the Disney+ application. Luckily, it can be downloaded on a wide range of devices such as your Smart TVs, the Amazon Fire streaming devices, PlayStation 4 as well as your Apple TV.

How to Get Disne Plus on my TV

Do you own a Smart TV? Well, the good news is that it is very easy to watch Disney Plus on Smart TVs. So if you have invested in a good Smart TV, well, good for you. To begin to enjoy Disney Plus on your television, you need to first download the Disney+ app from your television’s app store.

Afterwards, you can log in then you would begin to enjoy the awesome streaming service.

However, according to Disney Plus’ FAQs, the application is only available on all Samsung televisions from 2016 or later that have HD video support and work on the Tizen operating system.

Sadly, it does not work with Samsung television using Orsay OS. Also, it is important that your Smart TV is fully updated and runs on the latest version of its operating system. This would guarantee you the best viewing experience.

In addition, you should note that Disney+ is also compatible with all LG Smart Televisions from 2016 or later versions that run on WebOS 3.0 or later.

At the moment, it does not work with LG televisions that are using the NetCast OS.

Also, Disney recommends that you use a high-speed internet connection and a smart television that runs on the latest operating system to ensure the best streaming experience.

How to Get Disney Plus on Roku TV

A piece of good news for all Roku users is that you can also enjoy the Disney+ services on your television screen using your Roku or other streaming devices. So, if you need to catch the live-action of Lion King or any other Disney movies on your Roku, we are telling you that it is possible.

Luckily, the Disney+ application is available on a wide range of Roku devices like the Roku LT (2700X), Roku 1 to 4, and 4K Roku Premiere+, as well as hundreds of other Roku TV models.

To download the Disney+ application on your Roku, all you need to do is visit your Roku Channel Store online, or you could simply find it from your Roku home screen under ‘Streaming Channels.’

How to Get Disney Plus with Amazon Fire and Apple TV

Many people might not know, but it is possible to watch Disney Plus on your Apple TV. However, this feature only works with the newer Apple TV models from the fourth generation and later models. Interestingly, it also works well with the Apple TV 4k that runs on the tvOS 11.0 and later.

Also, note that all Amazon Fire TV devices, as well as the Fire TV Edition smart TVs, are all compatible with the Disney+ app. So, if you own any Amazon streaming device, then you are lucky because you can enjoy the Disney+ streaming services without any hassle.

You should also read about how you can easily cancel your Disney Plus subscriptions here.

Now you can enjoy all of the live-action Disney Plus offers on a much bigger screen. For a better viewing experience, always ensure that your television is running on the latest operating system. We would also like to hear from you. In case you have any challenges following the guide above, feel free to let us know in the comments below.