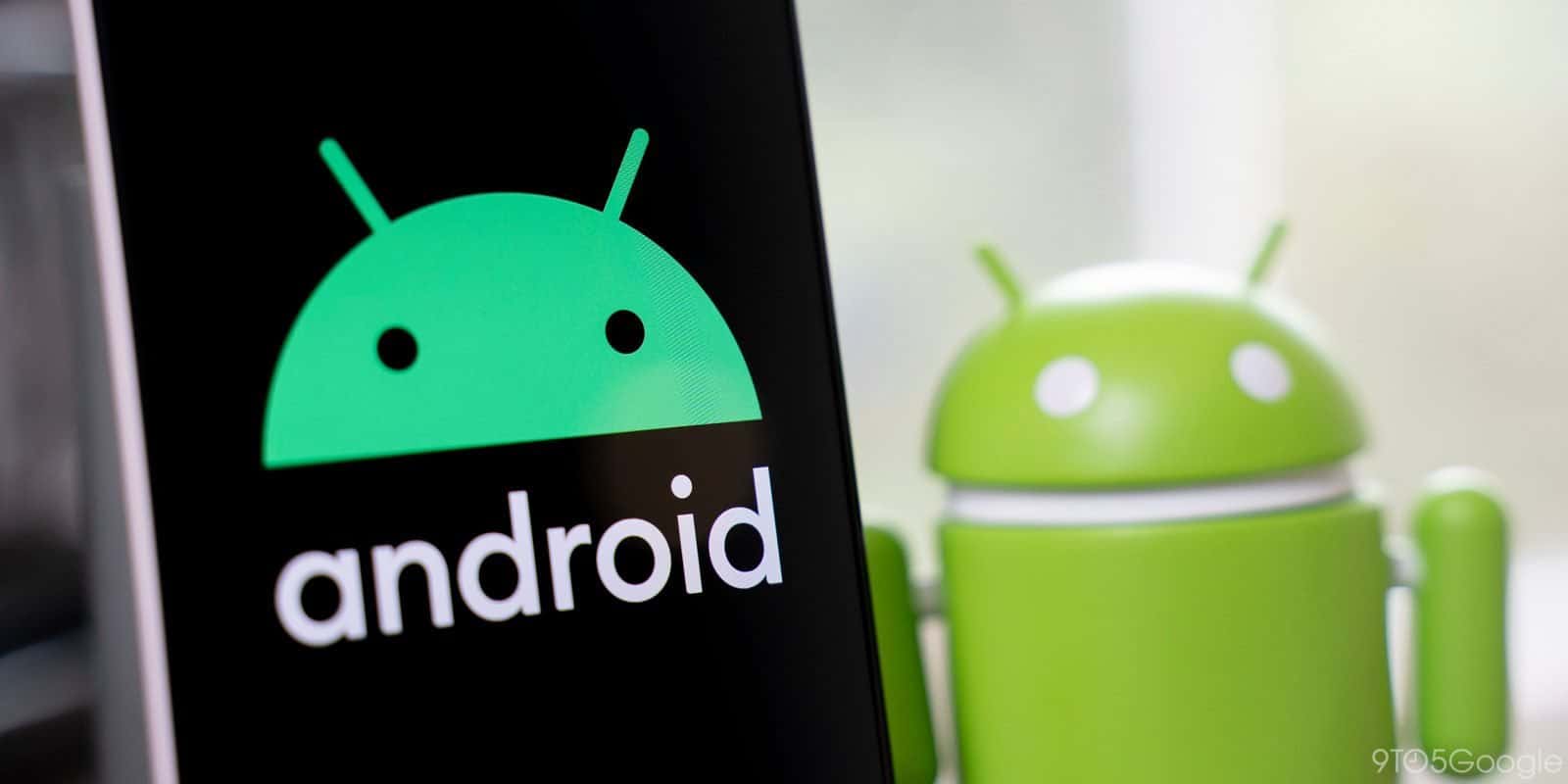 You own an Android device, but can you rename a folder on Android? Of course not. If you could, you would not be here. But relax, it is not rocket science. It is actually simpler than you think. Just follow closely.

The Android operating system is arguably the most common around today and has been around since it was unveiled in 2007 with the first android device released to the public in September 2008.

In fact, it is so common that almost anybody these days own one either as a second phone or as their primary device. But not all can rename a folder on their android devices. Android unfortunately usually plays second fiddle to the more ‘prestigious’ Apple (Macintosh OS) devices but still holds its own lovers, like you. 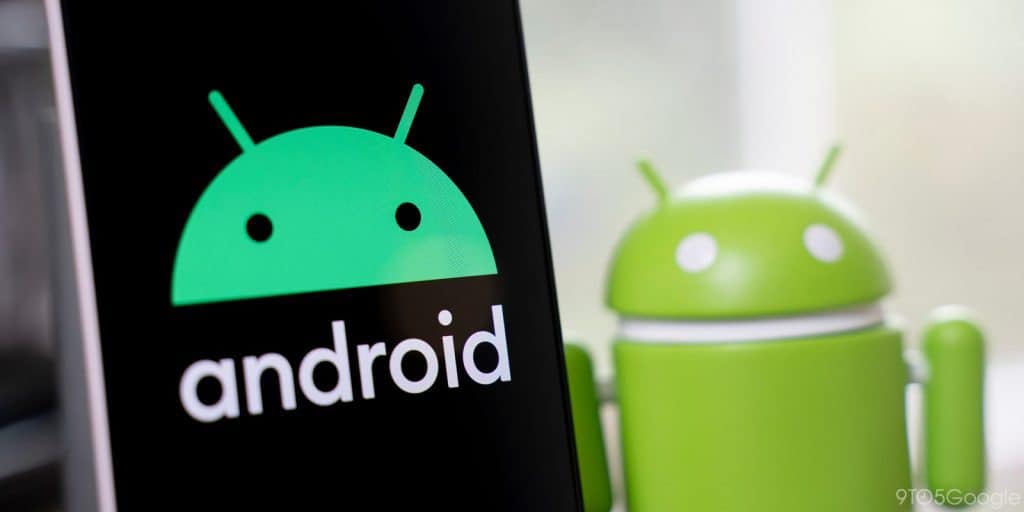 Despite Android devices being so popular with many in our world today owning one, either Samsung, Tecno, LG, iTel, Huawei, or Xiaomietc, not a lot of these owners actually know their way around performing basic tasks such as how to rename a folder on their android device. No one is an island of knowledge though and while some might have run into it

Your device runs on a mobile operating system that is based on the modified version of the Linux Kernel and some other open-source software. Android was made basically for mobile devices that are touchscreen, for example, smartphones and tablets. Therefore, if you know your way around the Linux Kernel, how to rename a folder on Android should not be a problem but in case you do not, no worries it is easy.

Just like folders were introduced by the Apple Macintosh iOSin their iOS4 version, Android also makes room for users to create folders. These folders can be used to store a variety of items and files in it and as well giving users the freedom to rename it.

How to Add a Folder on Android

To add a folder on android is very easy. However, the Android operating system (OS) does not give an easy ride when it comes down to renaming the folder to any name a user wishes to give it. To create a new folder:

NB: Android devices usually and always come with a file manager, but if you cannot find one on your device, navigate to the Play Store and download one.

How to Rename a Folder on Android

When creating a new folder to any Android device, the default name is “New folder” which will not be helpful especially when you create multiple folders to that same device or if it happens to be on a screen.

How then do you rename a folder on Android? Well, it is pretty easy.

How to Rename a Folder on Android II

Some versions of Android are simpler and straightforward. To rename a folder on Android, all you need do is:

After opening your folder, you can then proceed to add files to it.

Folders are good for the organization and you could have all of your music, games, documents, files, pictures, videos in our place. All you need do is create one folder for each and make it easier for yourself to find them whenever you open your mobile device. You can have all your work files and important documents all in our place and none is scattered across your smartphone or tablet.

Do note that you cannot place widgets in a folder. Widgets are such things as the Google Search bar, the Weather tab, the clock, and so on in a folder. 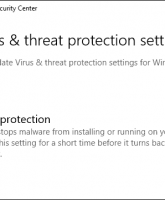 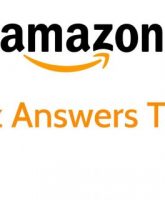 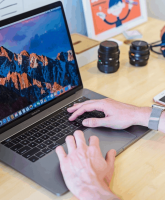 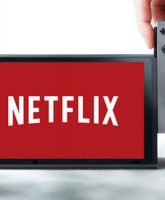 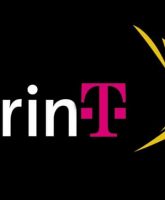 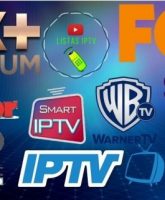