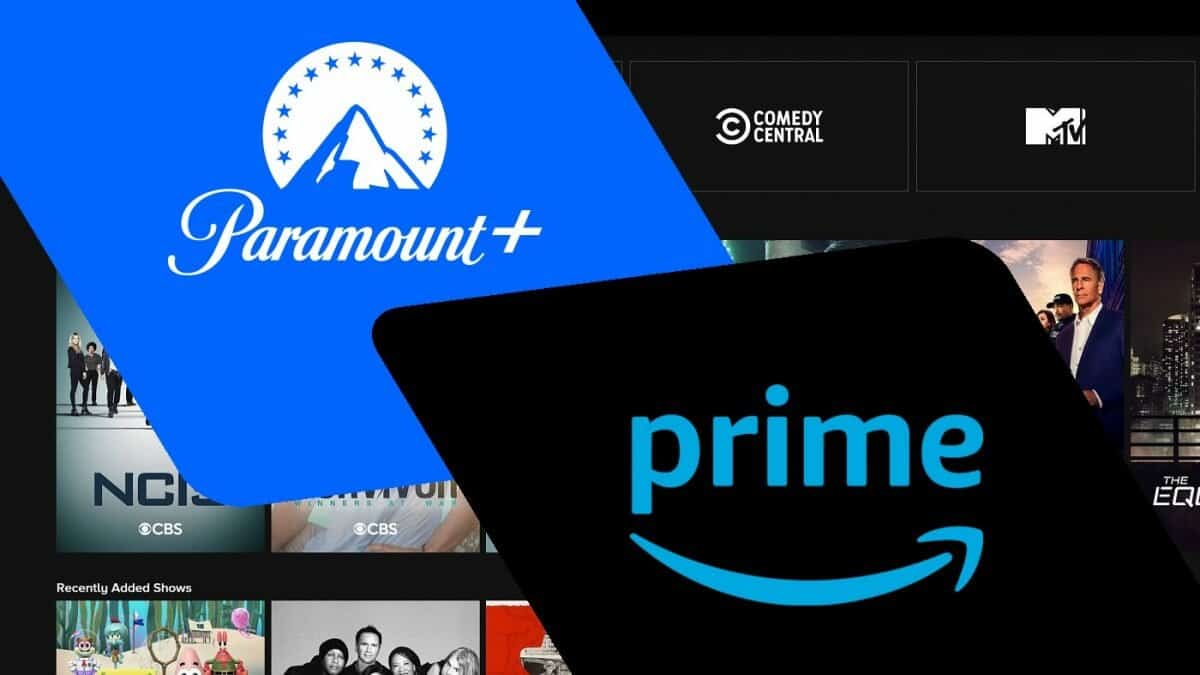 However, you have been paying for different subscription plans on different entertainment platforms, so you are wondering if Paramount network might be free on Amazon prime.

This article will answer that question for you, and we will also explore some of the movies you can watch on Amazon prime and what you can do before you can start to stream from Paramount network on Amazon prime.

No, Paramount Network is not free on Amazon Prime. However, before committing to a subscription plan, you have a 24-hour free pass to see the series, movies, and documentaries.

You will be charged according to your chosen subscription plan if you do not unsubscribe during the 7-day free trial access.

How to Get a Paramount Network Subscription on Amazon Prime

You have ideally used the 24-hour free access option and have decided to get a subscription plan for continuous access.

You can get a Paramount network subscription on your Amazon prime by following the instructions below.

Following the steps above will automatically add the Paramount network channel to your Amazon prime channels, and you can start using the 7-day free trial to stream.

Suppose you do not opt-out of your subscription plan before the free trial elapses. In that case, you will be automatically charged for the subscription, and you can continue streaming any movie, series, or documentary of your choice.

What are the Shows Shown on Paramount Network on Amazon Prime?

You can watch chart-topping movies and series like iCarly, star trek, Mayor of Kingstone, Yellowstone, criminal minds, seal team, and 1883.

Also, if you chose the premium plan, apart from watching movies, series, or documentaries ads-free, you would also have access to the live streaming of the CBS channel, which is not available on the essential plan.

How Much is Paramount Plus on Amazon Prime?

Paramount plus on Amazon prime costs the same as it does on other suitable platforms.

Two subscription plans are available for Paramount plus, namely the essential and premium plans.

The essential plan grants you access to the platform’s movies, series, and documentaries. However, when streaming using the plan, you will come across ads.

The premium plan is the ads-free plan that grants you access to the movies, series, and documentaries on the channel. In addition, you will have access to the live streaming of the CBS channel.

Is Yellow Stone on the Paramount Network App?

Yes. Yellow stone is exclusively available only on the Paramount network app.

It is a show revolving around family drama on a ranch and has been critically acclaimed.

The series is currently in its fifth season, which is set to show on the 13th of November, 2022.

The series also has a prequel named 1883 that debuted in 2020 to critical acclaim. 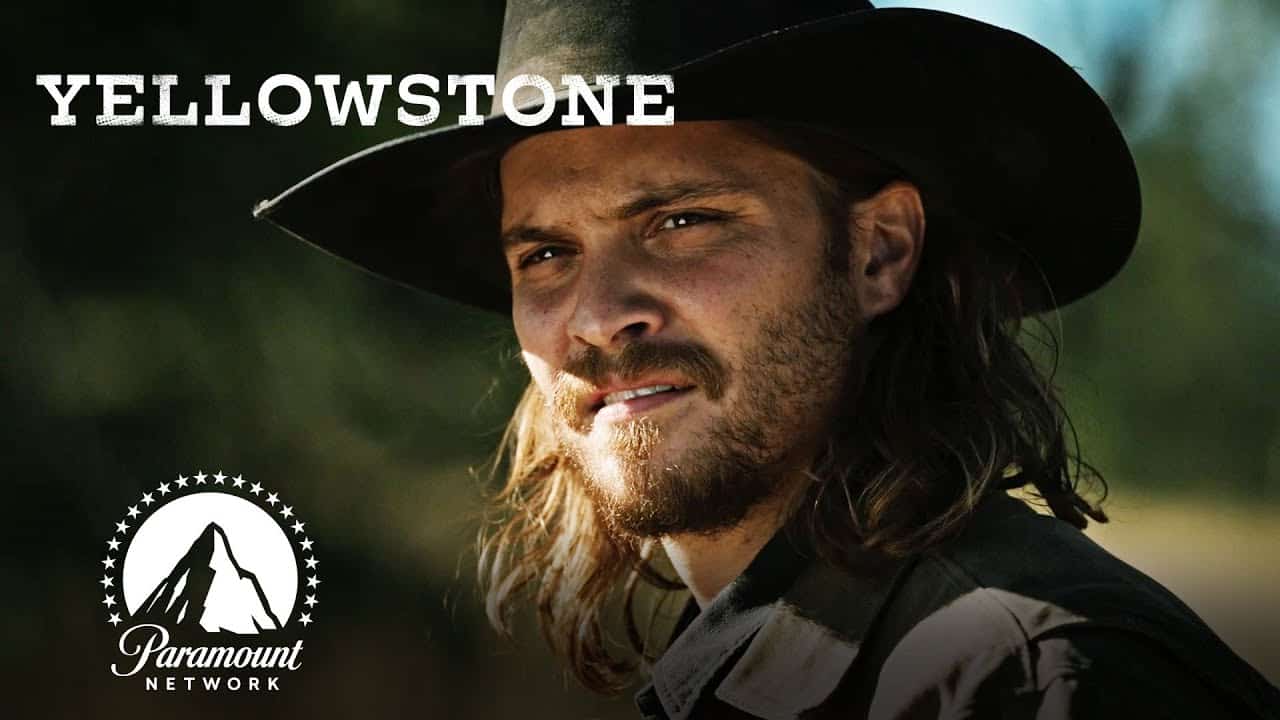 Is Paramount Network Free on Firestick?

Paramount Network is not free on Firestick. At the same time, you will get a 24-hour free pass to navigate through the platform before making a decision. You would have to pay for a subscription plan to enjoy continuous streaming access.

However, some selected episodes of some series are free to watch, so after viewing the free episodes, you can get a subscription plan to stream the rest of the series.

Also, if you subscribe to either the essential or premium plan, you will get a 7-day free pass which you can use to stream from the platform.

If you do not cancel your subscription during the free trial pass, you will automatically be charged based on your chosen subscription plan, and you can continue streaming from the platform.

Paramount Network is a traditional cable subscription service that you can register and pay for through a live TV provider.

On the other hand, Paramount Network plus does not require an intermediary to access, as it is a subscription-based service.

You only have to choose between the essential and premium plans of the Paramount network plus, and you can start streaming from any compatible device, from iPhones to iPads, android devices, Amazon prime, and Smart TVs.

Yes, 1883 is available exclusively on Paramount Plus. The show is the prequel to yellow stone, a favourite of many movie lovers.

The series started in December 2021, and the season finale was aired on February 2022 to critical acclaim.

It has not been announced if the series will return for a second season. 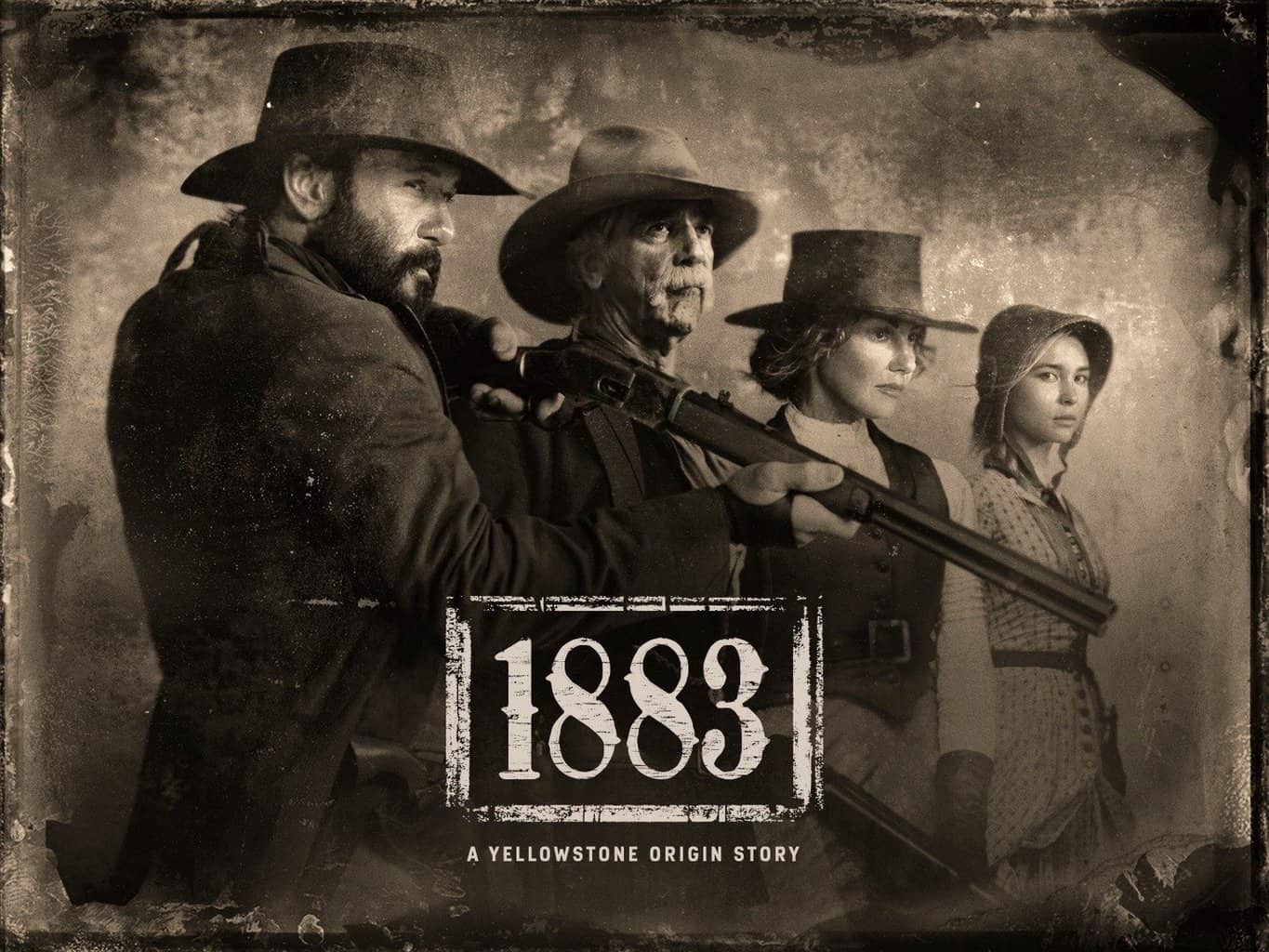 What is the Difference between Paramount Subscriptions?

Paramount has two subscriptions, namely the essential and the premium plans.

Can I Watch Yellow Stone if I have Amazon Prime?

Yes, you can watch yellow stone if you have Amazon prime, as long as you have added the Paramount Plus app to your channel list.

If you have subscribed to Paramount plus, go to the search box and input Yellow stone and the available series episodes will appear on your screen, after which you can start streaming.

This article has explained that Paramount plus is not free on Amazon prime, and we have looked at how to get Paramount on your Amazon prime and some of the movies you can stream from the platform.