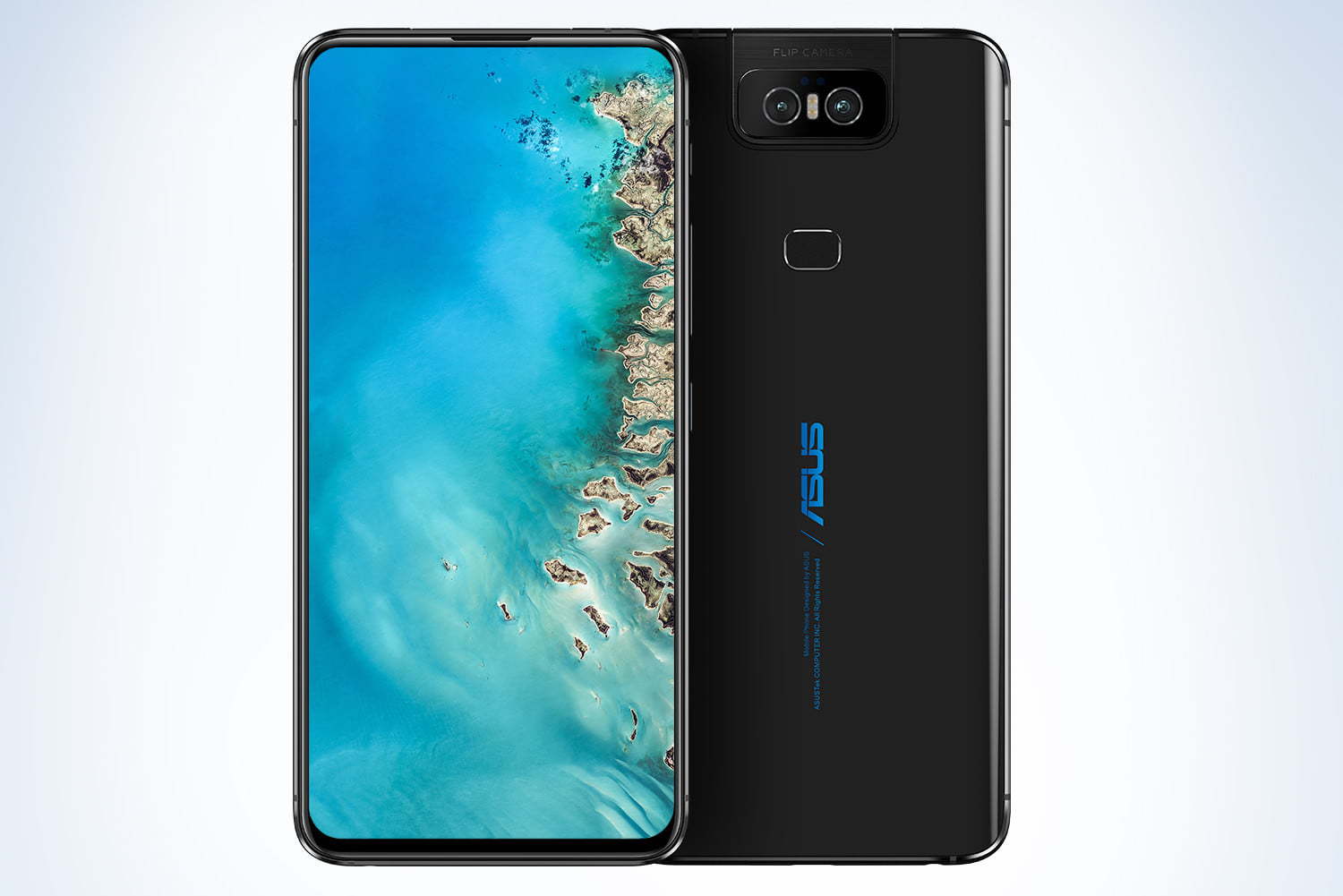 After a stressful week I didn’t decide to write anything but when I remember that you are out there and would need my help, I decided to write about the most pressing question readers have been asking us at Gadget Wright. That question is:  Is the Asus Zenfone 6 Waterproof device?

I have seen a lot of people who use the Asus Zenfone 6 Waterproof device and I have never cared to find out if it is a waterproof phone until we started receiving a question about it, and I have done enough research and performed my own experiment, and I have come up with the truth about whether or not the Asus Zenfone 6 is a Waterproof device. There, in this content, I will be answering the question and also expose you to other information about the device. All you need to do is stay glued until the end of this content. 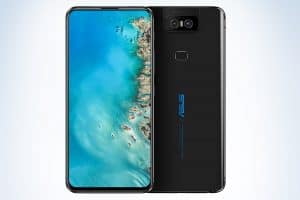 The modern smartphone must have protection class IP68 in order to enable many functions. These can be underwater photographs, phone calls in rainy weather, etc. It seems that these features are not available in ZenFone 6 as it contains moving parts that can be damaged by water. But there is nothing to worry about because I will guide you carefully along this way and you will understand why the Asus Zenfone 6 is not waterproof and why you should buy it.

One of the key features, a two-lens main camera system that combines the 48-megapixel main lens and the 13-megapixel wide-angle camera, folds over the back of the phone and also functions as a selfie camera. Yes, this phone has some cool things up its sleeve.

The Nano Edge screen (as Asus calls it) is essentially this 6.4-inch expansion of the entire screen that’s designed for an intense viewing experience. The icing on the cake is that it runs on Snapdragon 855. Basically, Asus offers you a great camera, viewing experience, and performance at a starting price of $ 499.

However, you have given up certain functions to keep this phone in the middle range. ZenFone 6 does not have an IP protection class, which means that it is not waterproof.

Why the Asus ZenFone 6 does not have an IP Rating?

There is no doubt that the ZenFone 6 offers flagship features. But Asus has probably decided to cut the bill because including IP rating would increase the cost of the phone. They wanted to keep the phone at its current, very competitive price.

We believe that the ZenFone 6 Asus camera deserves and enough to do without water resistance. But this does not really imply that the phone is entirely vulnerable to water, at least it has a certain level of water resistance. We’ll know how resistant this phone is to water when critics start testing it.

Thinking  Whether You Should Buy the Asus ZenFone 6 does

The ZenFone 6 costs $ 499, $ 599 if you want to upgrade RAM and memory, and the bar for phones at this price is significantly higher than before. Even for an “economical” phone, understanding the basics is no longer enough. It has to have something that makes it stand out and stands for less than $ 600 over the myriad of other phones. You probably think the ZenFone 6 camera trick is the main feature, but it’s not what I like best. of this phone. The best thing about ZenFone 6 is the astronomically good battery life.

The phone is big and thick. It has a 6.4-inch screen, but thanks to the minimal glasses, it’s not as thick as it could be. I found it difficult to use with one hand and I was surprised to see that it weighs less than an iPhone XS Max because it appears to be much heavier.

However, the advantage of a large phone means that Asus can contain some additional things. There are all the mechanics that are required for the entire camera module to move from the back to the front. There is a 5000 mAh battery that lasts forever.

I have two days of pretty intensive use with no problems. (This is equivalent to eight to nine hours of screen time, as with the Android account, including hours of processor and network-hungry games.) Brute Force may not be the most elegant solution for extending the battery life screen, but until battery technology improves, it is certainly the most efficient.

After what we said about this device in the first few paragraphs, you already knew that the ZenFone 6 is waterproof and therefore has no IP-Rating. The phone has other useful functions. By default, 12-megapixel images are generated, which are surprisingly good for a phone in this price range.

The photos aren’t as high in contrast as the pixel and not as impressive as the OnePlus 7 Pro, but in good lighting, it was sometimes a matter of preference rather than quality.But with selfies, well, the ZenFone stacks the deck by using its main sensors, so those photos are consistently better than what you’re probably used to.