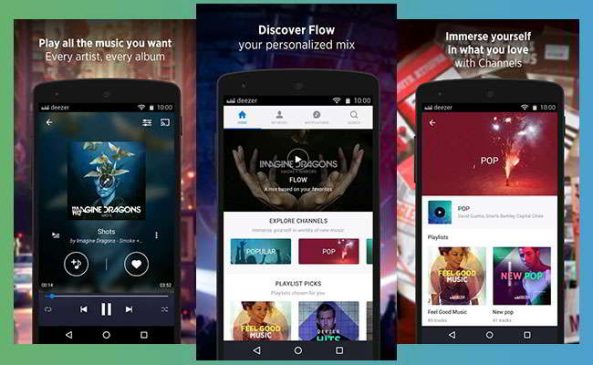 Therefore, if you have been searching for the best music app player to play music on your Android and iPhone, iPad, and iPod offline, here you will get to know some popular music player apps you can download to enjoy streaming music offline.

A music player as it were, can as well be seen as explained in the line below for a better understanding.

The choice to choose the best offline app to play music on an iPhone, iPad, and iPod and on some Android devices require critical thinking. However, in other not to keep searching for an app to listen to music offline, Showbox Tv App has taken a quick action with the best offline music player for Android and iOS devices.

Picking the best music player to be used without an internet connection needs real research. And going through the entire app to play music in the Google play store isn’t a child play. For this reason, we have compiled this list of the best app to play music offline on Android device.

I don’t know why the VLC media player isn’t a pre-installed app on Android devices. I think it’s high time the music and video player app is brought to Android as one of the default apps.

The VLC offline music player has a friendly UI when compared with most other music players for Android and it’s doesn’t require any special skill to start using it. One of the outstanding features of the music and video player app is the ability to increase your device volume above 100%.

This is only applicable to videos though. But, notwithstanding, this feature has no match as far as the best offline music players are concerned.

One of the few default apps you will see on Android device when you buy a new device is the Google play music app. It’s a default app, pre-installed on your phone to play music offline. The music player is not far from the best app to listen to music offline.

Apart from being a Google inbuilt app, the offline music player has a lovely UI where users will be able to interact with music on their device.

The Google play music app, unlike the VLC, section music you play on your device into different sections which include the most played, most repeat, music from the storage, music genre, and other relevant information to know more about the music you play and love to play on your Android device.

However, being one of the best and most downloaded apps to listen to music offline on Android, the app has a good rating from millions of users. So, you can be part of the community by committing to the Google music app as your best offline music player for an Android.

In our search for the best offline music player, we came across the Mx Player. And to be candid, it’s more like the VLC media player to listen to and watch movies on a smartphone. This app is not an offline music downloader, it’s just a music player.

However, a few music players for Android and iOS has more credibility than the MX player. The user UI is more like a premium music player and one of the those paid offline music downloader.

However, if you are looking for an app to relinquish your loyalty from other apps to play music on your Android without an internet connection, then, Mx Player is your next big shot.

Another big shot in the world of best free offline music app player is the back player app. I don’t know why this app isn’t as popular as Spotify. Despite being a free app to play audio music on Android for free that app has all premium features in one place.

A more prominent feature of the music player is the ability to sync all your music and keep them in a place while they are still sectioned by name, singers, lyrics, date, and the rest of them to be able to easily identify your music and which section they are located.

We won’t have to bother you much with this music player features. To see for yourself, just download the Black player app and sit back while you enjoy your music offline.

I recently added the boom music app to the list of my offline music player on my Android phone. However, I was forced to uninstall the app when it requires permission to access call logs, contacts, and messages. However, if you don’t really care about your privacy and all you care about is to enjoy the buzz, boom music app player is highly recommended.

The app has a cool interface with a black logo, very superb, with user-friendly design and navigation button. Boom music app is yet another trending music app player you should add to your music player achieve.

Popular Apps to Listen to Music Offline on iPhone

iPhones are one great device that attracts the world’s attraction from inception. However, a lot of developers have had the intuition to launch a series of apps to play music on an iPhone online without really considering the offline purpose. And with that, there are limited apps to trust to play music offline on iPhone, all iPhone versions generally.

However, without looking music and search for where to download an offline music player for iPhone, the official iPhone music player is one of its kind to play music offline without an internet connection or without using a WiFi.

Best Pick  How to Download and Install Showbox APK on Android

But, apart from the ability to streaming music offline on your iOS device, you might not be able to enjoy other features available in apps that are not pre-installed on your iOS.

The Pandora radio app is a nicely developed offline music player for iPhone users. Not to only listen to music and other online programs but to also sync and play all downloaded music online on your iPhone using the music player app.

In case you want a bit of spice when playing music offline in your iPhone or iPad or iPod, you must let go the iPhone music player despite being one of the best offline music player app for iPhone and a pre-installed app.

The approach to download music on Tida requires an internet connection. However, to play the music downloaded and all music in your phone gallery requires neither WiFi nor a mobile network.

A more flexible and UI app is Tida to listen and play iOS music offline. For the time being, a lot more features have been rolled out to Tida which allow users to search for music and download it with a single click.

They are other offline music players out there but they are not to be trusted. Some of the apps lack constant update, some are no longer updated by the developers, while some have lost their credibility by injecting bugs into users phone. However, there are the best offline music player for Android and iOS device you can see out there that are used by millions of people. 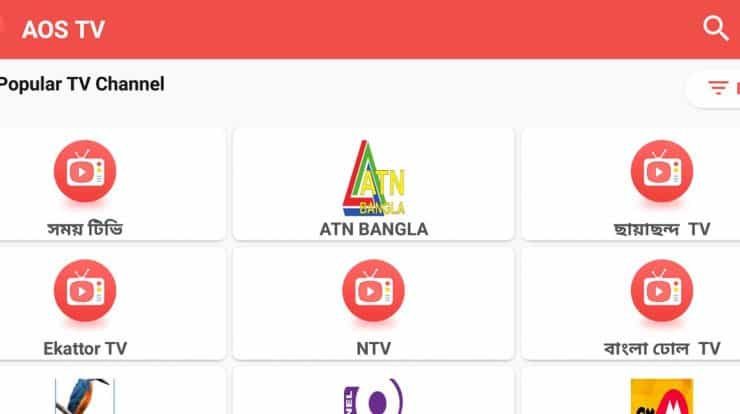 How to Download and Install AOS TV APK on Android, PC, and Firestick 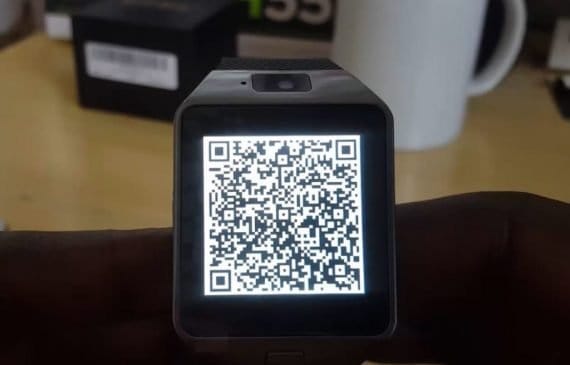 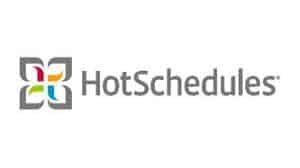 How to Download and Install Hotschedules APK on Android 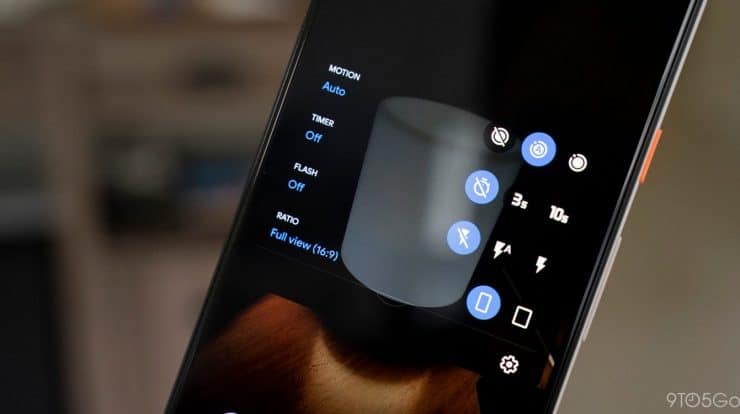 How to Install GCam APK on Redmi Note 7/8 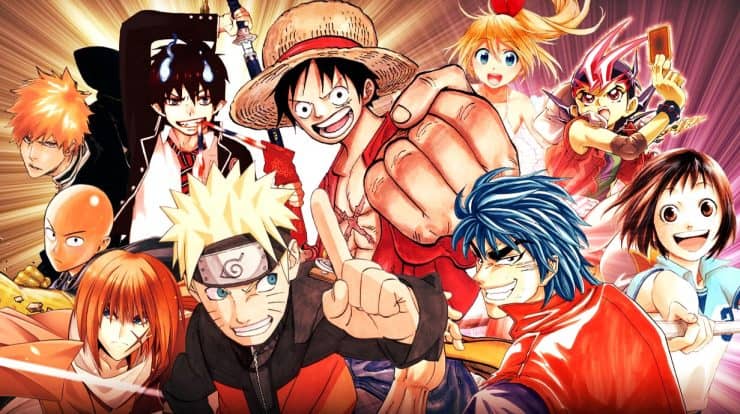 How to Read Manga Novel and Comic Story on Mangakakalot APK