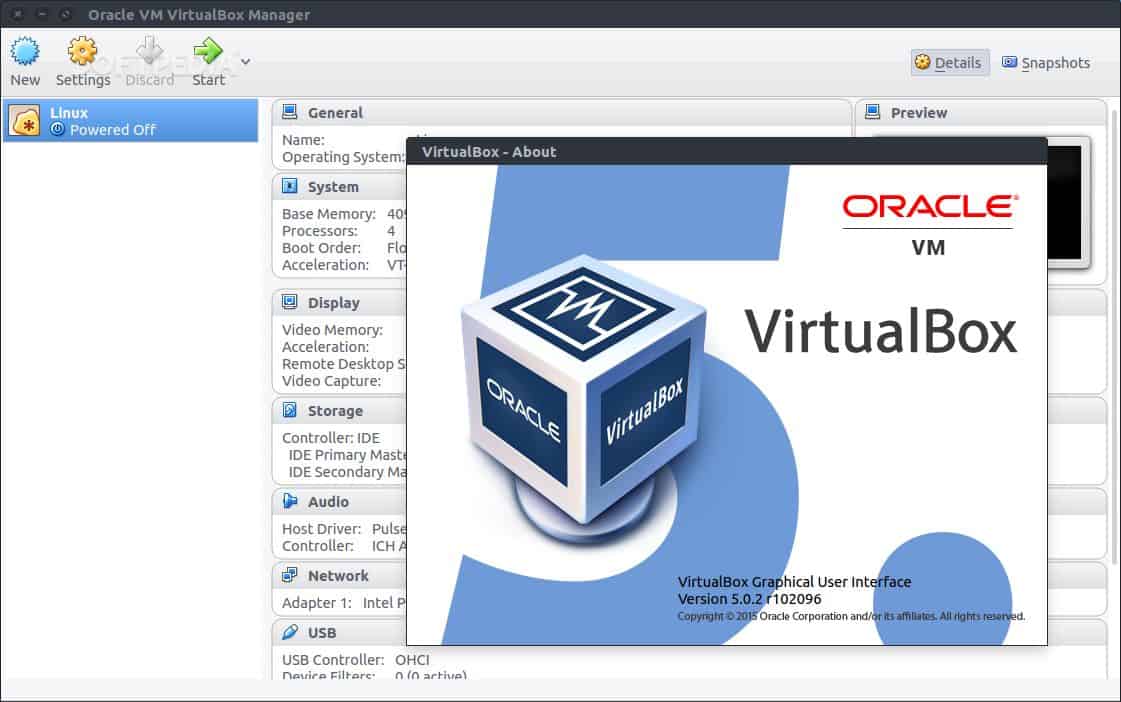 VirtualBox is open source virtualization developed by Innotek GmbH and later acquired by Sun Microsystems in 2008, two years after, Oracle acquired the software.

VirtualBox, when installed on an OS, it serves as a tool to use a different OS software on the primary operating system. For Macintosh users, the Virtual Box allows MacUsers to install Windows application or software on a Mac computer.

Mac and Windows OS are two different OS. Apart from installing both OS on your PC, it’s hardly visible to run Windows software on Mac and Mac software on Windows.

However, with the aid of the VM VirtualBox application, which is a powerful x86 and AMD64/Intel64, you can create a guest login for your PC installing a different OS software on it without interrupting with the admin login or admin files on the primary account. 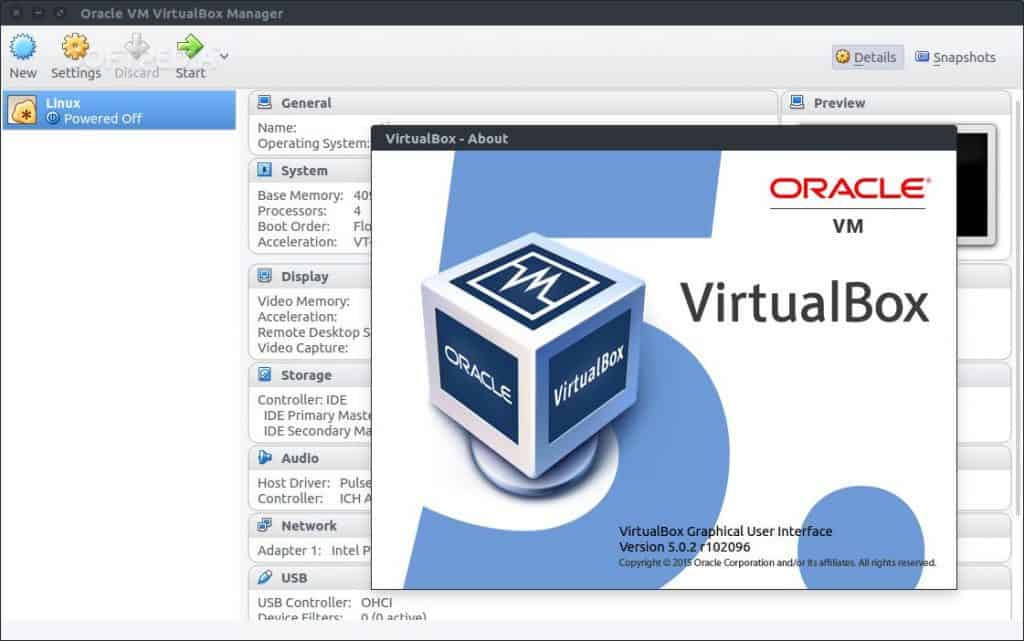 VirtualBox software runs and not limited to the following devices. The list is still growing. In case your OS isn’t available kindly check the Oracle VM Virtual Box page for clarification.

What is VirtualBox Used For?

VirtualBox is software owned by Oracle that enables allows users to emulator other OS on their PC and uses it as if you are running the real hardware.

Is VirtualBox Free for Commercial User?

This license statement allows users to use the free software for an educational purpose only and it doesn’t allow users to re-distribute the software license whether for commercial purpose or otherwise without permission to do so.

How to Use VirtualBox Software?

If you have downloaded the latest or old version of the software you need to know how to use the software and put it into work. At the end of this Virtual Box information, we’ll provide a link to download the emulator software for PC.

We earlier said that the Virtual Box is a software to emulate another OS on your PC and use it as if it’s the real hardware or software. However, here is the step by step procedures to use the popular app on Windows, Mac, and Ubuntu.

This tutorial works on both 32-bits and 64-bits. So, irrespective of your device bits you don’t have to worry whether it’ll work or not.

To run the Virtual Box on Ubuntu successfully here is what you need to do in a simple language you can easily understand.

Firstly, you need to grab the latest Ubuntu for your machine. Go to the Ubuntu download page to grab the new release. On getting to the download interface you will see two files that are available for download.

Attach the Ubuntu Installer to Your VM

Next, you need to attach the downloaded Ubuntu to your VM. Once you are done downloading the file, you should take note of the ISO file which will allow you to install Ubuntu.

Now, go to VirtualBox Menu >> Ubuntu VM >> Settings >> Storage >> CD icon. You need to follow the direction above to access the CD icon that says Empty. This is very important!

Go to the Right side >> CD icon arrow >>  Choose Virtual Optical Disc File. Make sure you follow this direction correctly so that you will be able to upload the Ubuntu ISO.

Now, find the Ubuntu IOS downloaded and tap to select it. 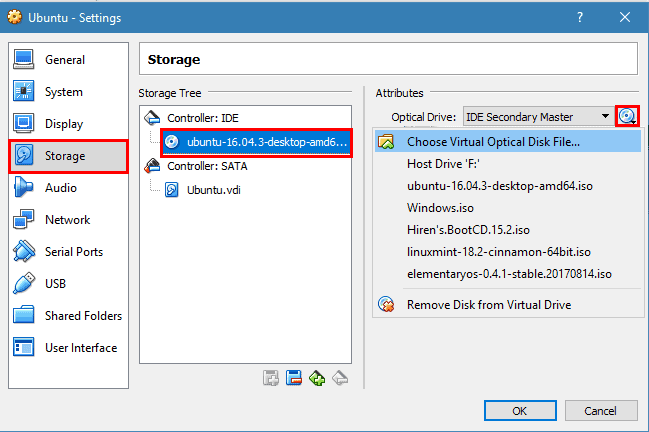 Once this is done all your settings will be saved. Now, from the main menu select VM >> Start.  This will start loading the Ubuntu IOS you selected from above. 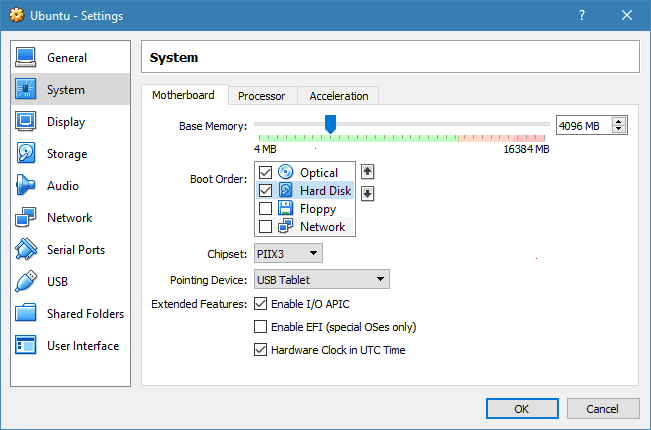 Now, you can start to install Ubuntu using the Virtual Box software on your machine.

If you are among the few Macintosh OS users and you would love to have a taste of other OS on your PC without uninstalling the Mac, here is a trick to use with the help of the Virtual Box.

Oracle released the latest version v.60 with more features and user-friendly interface. The VM bugs are fixed and other features the software has been lacking were added.

Download VirtualBox for Mac while we take a look at how to install Mac on Virtual Box next. For Windows 10 users and other Windows OS such as Windows 7 and Windows 8, stay tuned.