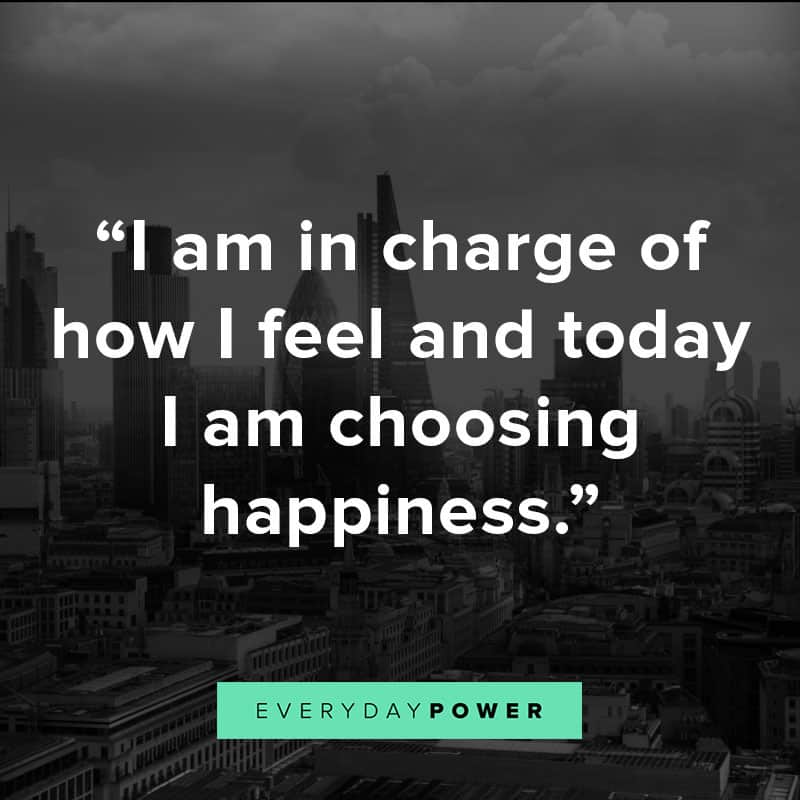 How to Make a Picture Quote on iPhone

Here are known ways to picture quotes on your iPhone.

This first app we’d like to recommend is an app called Image Quote. This app is one of the best you can possibly get for the iOS platform. But even though it’s the first app we’re recommending, this doesn’t necessarily make it the best of all picture quotes making apps we know about. And to get it, you only have to check the Apple AppStore.

The Image Quote app is compatible with the iOS 10.0 OS and versions above it. But even though the app is free to use, there are some paid features in it. In other words, to take advantage of everything the app can offer, you’d have to pay some amount of money.

An app called PicLab is also a great app you can use to make pictures quotes on your iPhone. The tool is pretty versatile. It is capable of doing a lot of cool things, including the creation of 3D graphics. The user experience of this app is also outstanding. And we’re very sure you’d have little or no problem using this product. Furthermore, just like the app called Image Quote, PicLab is a free app with premium features. But unlike Image Quote, it runs on anything having the iOS 8 OS or a later version of the iOS operating system.

Next on the list of products we can recommend, is the app called Phonto. This app has been around for a while, and there are thousands of iPhone users using it. The application is pretty good at creating picture quotes, and we strongly feel it is one of those you shouldn’t ignore. The Phonto app furthermore happens to be a free app. And as regards what version of iOS is needed to run it, the app requires at least the iOS 9.0 operating system. In other words, not only the latest iPhones can be used to create picture quotes, but some of the old ones can also be used.

The app called A Beautiful Mess also ranks as one of those you can use to create a picture-quote. But even though you can use it to achieve this, this doesn’t mean that’s what it was designed for. The app is hands-down one of the most impressive you can possibly lay your hands on, but it isn’t a free app. So to use this app, you’d have to pay 99 cents. But come on, how much is 99 cents? The value of this software is way more than its price.

A Beautiful Mess requires at least the iOS 7.0 operating system to run.

The app called FaceGarage is another app that deserves being a part of this article. But unlike the other apps, we have mentioned so far, this picture quote maker is not a native iOS app. Rather than being a native iOS app, it is a web application. And for those who don’t understand what is meant by a web app, a web app is simply an app that runs on your browser. For instance, when you load gmail.com, the pages which let you send emails, view emails, draft emails, etc, are what we collectively call a web app. So all you need to use this tool is a standard web browser.

If you’ve spent some time in the graphics design world, one of the things you might have heard about is Canva. Canva happens to be an application used for graphics design in general. But not only can you use it for graphics design, but it’s also possible to use the app to create picture quotes. This is, in fact, one of the apps we personally use. In other words, we’re very sure of the fact that the app would serve you. The Canva app is available in the Apple AppStore. And for people who can’t download it from this store, for one reason or the other, it’s got a web version. In other words, you can also use this app on a web browser.

ReciteThis is another impressive picture quote maker. This app has been around for a while, and it ranks as one of the most loved one. But if you have a hard time believing the excellence of the app, you can take some time to check it out. It is, however, worthwhile stating that the app is not a native iOS app. It is rather an application that needs a browser, to run. But hopefully, an iOS version of the app would be available in the future.

We have another cool app we can’t afford leaving out of content like this one. This app is called Word Swag. The app can be used to create very great picture quotes, without stress. In fact, it has often been listed as one of the top 100 iOS apps, in the Photo & Video category. In other words, the app isn’t among the crappy picture quote makers.

Word Swag furthermore has support for a wide range of features — another way of saying: you can make any kind of picture, using the app.

The above are eight good apps anyone can use to create cool picture quotes. And as we have already stated, feel free to choose any one of them. But if you’re not satisfied with the performance of one of them, you can always try another. And as for people who’d like to use any of those which are web apps, all you need is your Safari browser. But you’re also free to use other browsers like Opera, Mozilla, and the likes.