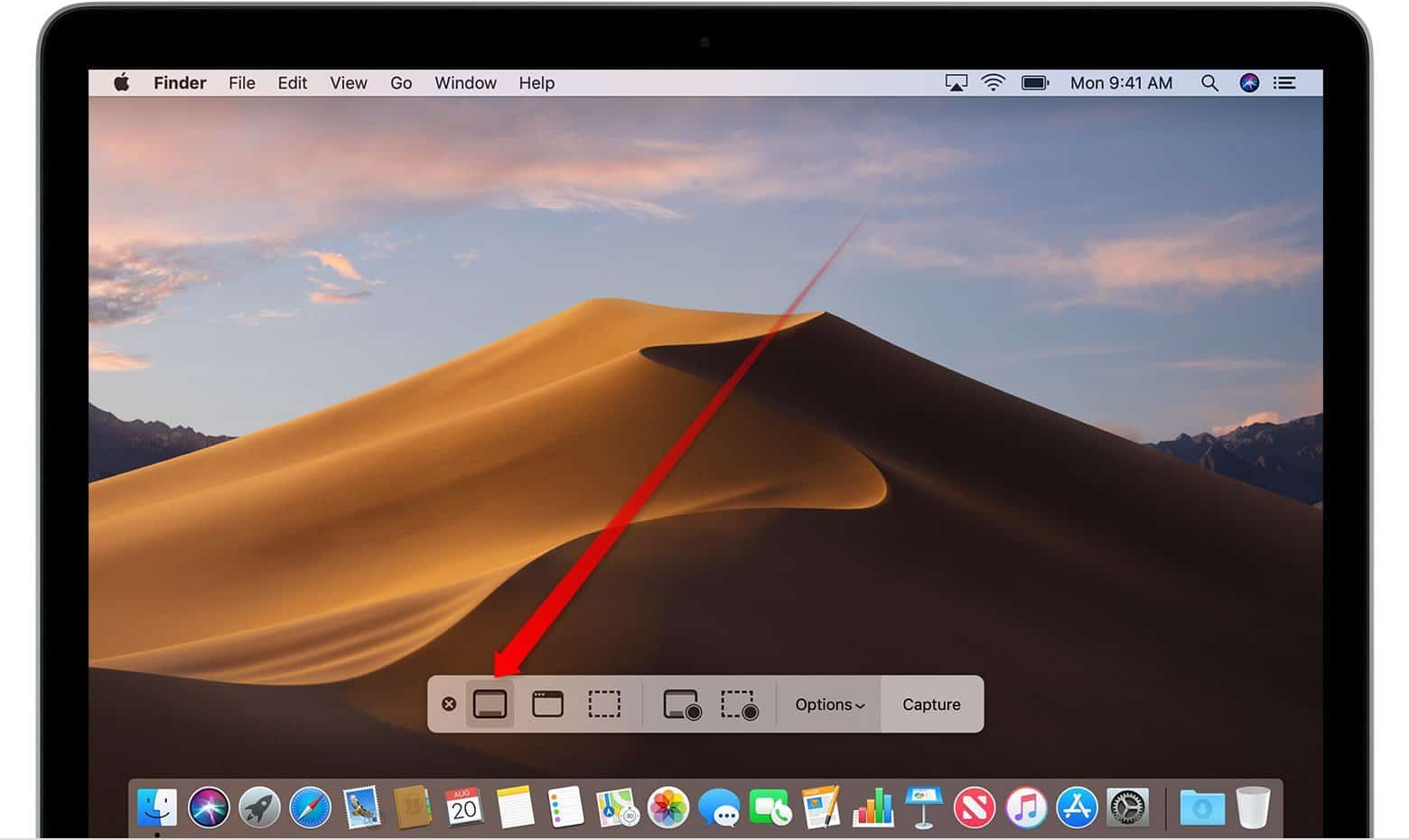 Mac computer has so many hidden features you cannot easily accessible using the keyboard such as screenshot Mac print screen command unlike Windows PrtScr to screenshot Windows full screen or a specific part of the Windows screen.

However, this is not to say you cannot take screenshots on Mac without using a third-party tool. Mac has screenshots command to take a full screenshot and a specific area on your Mac screen.

Apart from using the snipping tool for Mac to take screenshots, you can use a command prompt on your Macbook pro.

Here, we are gonna make use of the popular MacOS Mojave to unveil all you need to record motion videos on your Mac and still images on your MacOS. 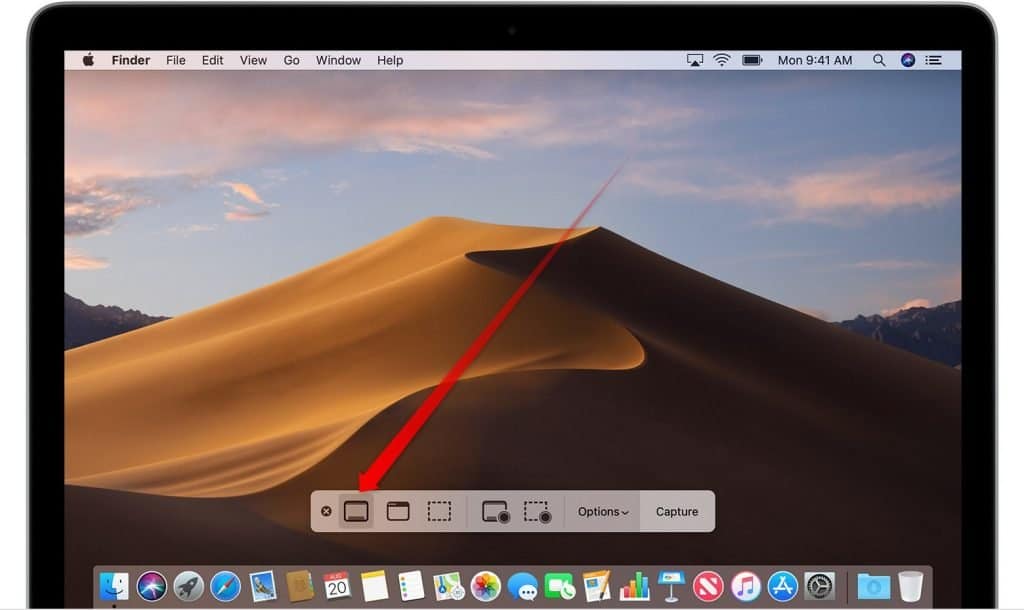 2. Click on the first capture rectangular box. Once clicked, your mouse pointer will change to a camera icon.

3. Click on the capture screen on the screen capture control. You can also click on any part of the screen to capture it.

We are still going to make use of the Mojave screenshot control on Mac to screenshot only a window rather than capturing the entire screen as shown above.

2. Click on the screenshot control first rectangular box and wait until your mouse pointer changes to a camera icon.

3. Now, click on the Windows you want to capture it automatically and save it in your predefined folder or select your captured save directory.

4. Press and hold the Option (⌥)  when capturing the screenshots so you won’t capture the window’s shadow with it. 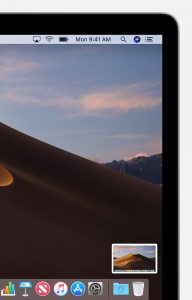 2. While the menu shows Press Shift-Command-5

3. Click on the Mojave screen capture first rectangular box and your Mac pointer will change to a camera

4. Now, click on the screen capture feature to capture the menu or click on any part of the menu you want to capture to screenshot it.

Apart from using the Mojave screenshot control features to print full Mac screen, capture Mac menu, and screenshot Mac Windows, there are some Mac commands shortcut you can use to take a screenshot on Mac.

Press Shift-Command-3 to screenshot Mac screen and save the image in .png or .Jpeg on your folder directory.

Press Shift + command + 4 simultaneously and press the space bar key. The point will change to a camera. Now, click on the Window you want to screenshot and the screen will be captured.

You can find the screenshot on your computer desktop as a .png file.

Note: If you don’t want to capture the Window’s shadow with the screenshot, press and hold the Option  (⌥) key while you click on the Window.

We are diving into a more realistic approach you think to screenshot Mac using a snipping tool. However, how do you use the snipping tool for Mac to capture Mac screen?

Mac is unlike the Windows OS where you can easily access the snipping tool for Windows to capture full screen or a selected part of the Windows screen.

In our next post, we’ll consider some popular snipping tools you can use on your Mac computer. However, you can check out these best tools to take screenshots on Mac and Windows.