Facebook Messenger Lite turning the table around with an amazing video chat feature on the flexible app. The size of the Facebook messenger app sucks and I got tired of it. It consumes over a 400MB for installing the app alone while Facebook app consumes over a 350MB. Personally, the size of these apps is too heavy. While most people choose to install the Facebook messenger app over the Lite app because of video and voice calling feature in the app. However, the latest Facebook Lite app features an amazing video call feature to drag down the pesky Facebook messenger size and let users use the app the more.

This new integration is a viable indication that the new video calling update on Messenger Lite will help to cut down the accumulated Facebook feature in the official messenger app over the year with simple, flexible and engaging Lite app with video calling feature.

How to Make Video Call on Facebook Messenger Lite

1. Launch the Facebook Messenger Lite from your app menu 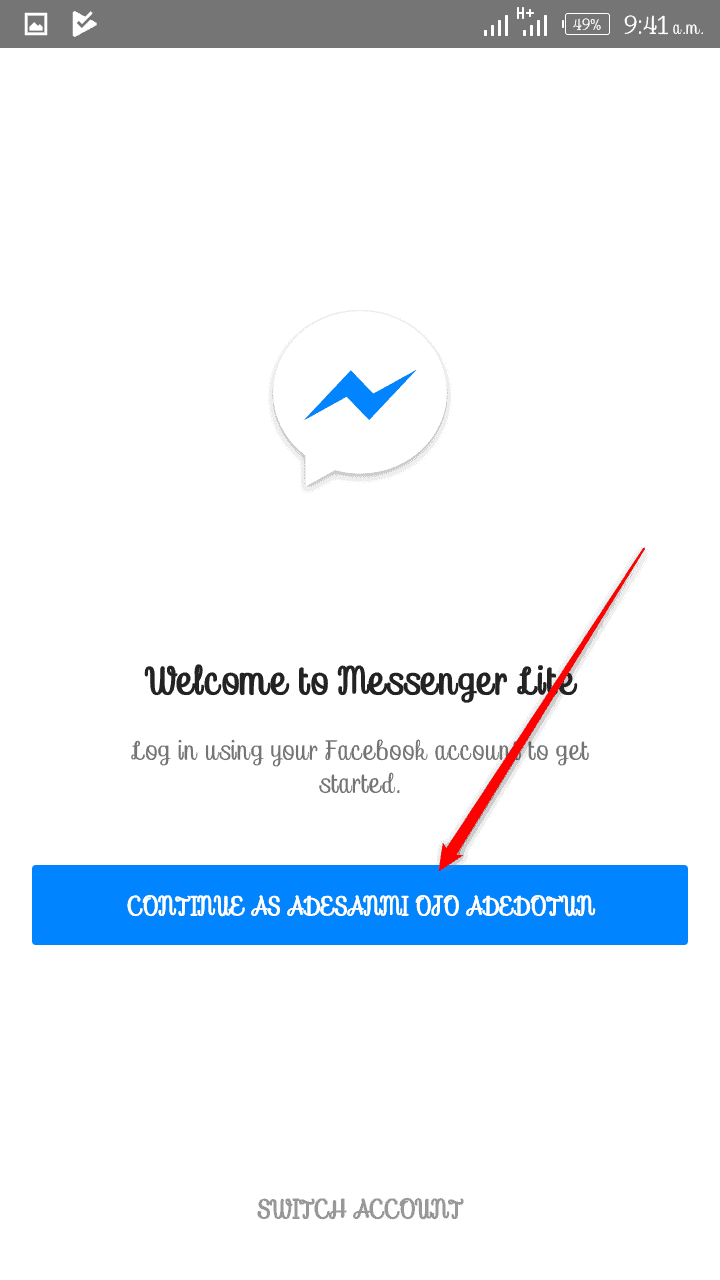 3. Click on “Not Now” on all the pop-up so that Facebook will not take charge of your phone such as SMS, MMS, etc. 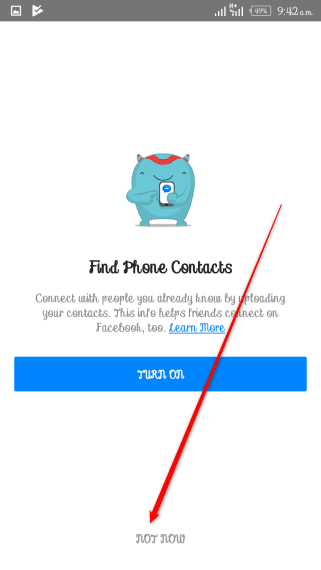 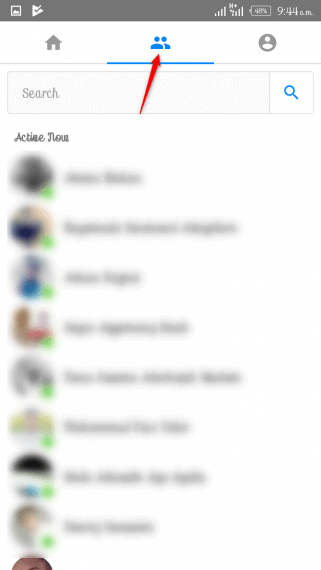 5. Click on the “Camera” icon to the right of “Voice call” icon 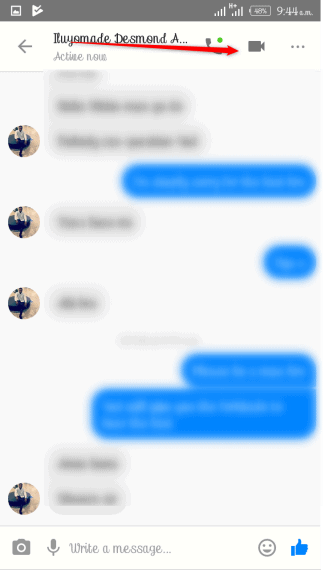 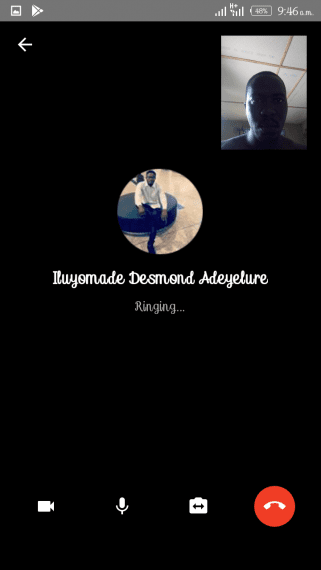 Facebook Lite Messenger will put a video call through to the recipient and you will be able to chat live on Facebook. However, for some reasons your recipient may not be able to receive a video call from you due to the following reasons.

For some reasons, Messenger Lite video calls may not work. The main reason why you may encounter problems with your Lite app includes the following.

Facebook Lite is designed to work with older Android OS and in an environment where there is a poor internet coverage. However, with an extremely poor internet connection, you will not be able to enjoy the flexible and easy engaging messaging apps for Android, iOS, and Windows devices.

Literally, you will be able to use Messenger Lite other features with the older version of the app. However, the video call feature will still be missing. All you need to do is make sure you update your Lite app to the latest version and try to make your video call again.